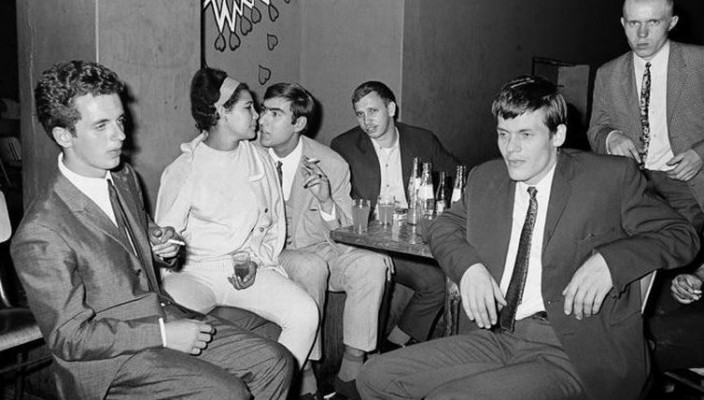 Down At The Nightclub – Billy Monk’s Sixties Photos

• 1960s, Everyday People, Photographers • 14325 Views • Comments Off on Down At The Nightclub – Billy Monk’s Sixties Photos

Although he never really set out to Billy Monk ended up unintentionally cataloguing the seedy underbelly of 1960s life in Cape Town in a series of excellent photographs taken over a two year period from 1967 onwards. His intention was to boost his income as a bouncer by selling his photos to punters and as most of them were friends he managed to get a certain intimacy that many photographers never manage. Let’s take a brief look at his short but varied life and the photographic legacy he left behind.

During his life Billy Monk was many things; a safecracker, Woolworths model, smuggler, poacher, sandal shop owner, diamond diver, bouncer and as we can see here a very good photographer. He lived an itinerant life never really settling into any profession and living on the edge of society where he seemed most comfortable. His early years are unclear but it seems his upbringing was not a happy time and he rarely, if ever, spoke about it. He spent two years in jail as a teenager for stealing a safe and moved from one temporary occupation to another thereafter. His time as doorman at Les Catacombs in Cape Town however, or more to the point the photos he took when he was there are what he’s best remembered for though and you can see why.

Monk’s photos were discovered by South African photographer Jac de Villiers when he rented a studio in Cape Town in 1979 and discovered the contact sheets, all numbered and dated. He realised the potential of the images he’d uncovered and an exhibition was arranged in Johannesburg in July 1982. Monk didn’t attend the opening as he was diving for diamonds off the North West coast of South Africa and sadly he never got to see the show either as he was shot and killed two weeks after the opening. He’d been trying to get a lift from Cape Town to Johannesburg to see his photographs on display when he became involved in a petty argument and was shot in the chest.

Whether photography is an art or a science is debatable but it seems some people have an eye for a good photo and Billy Monk was one of those people. It also seems he knew he was pretty good too, when working in Les Catacombs he once told a friend: “You’ll see – I’ll make it in photography. They’ll be talking about my photographs long after I’m gone.” It seems he was right after all. 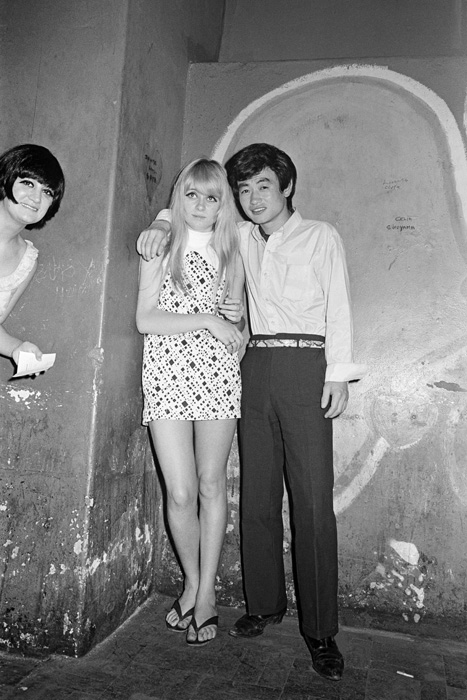 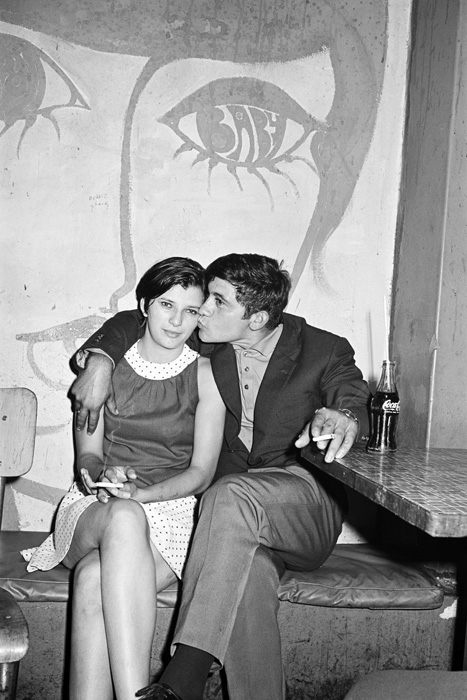 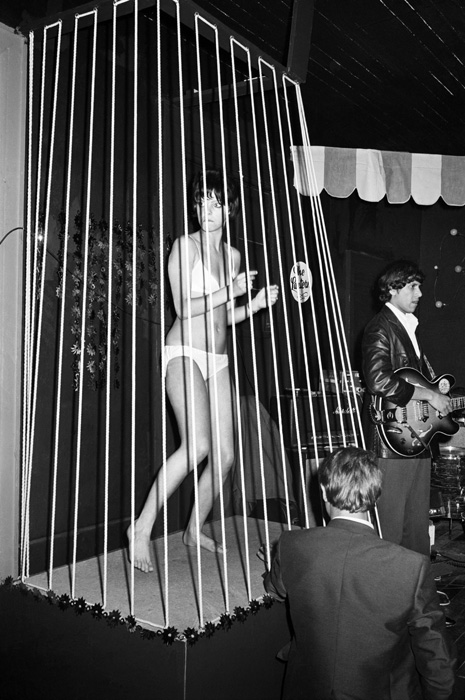 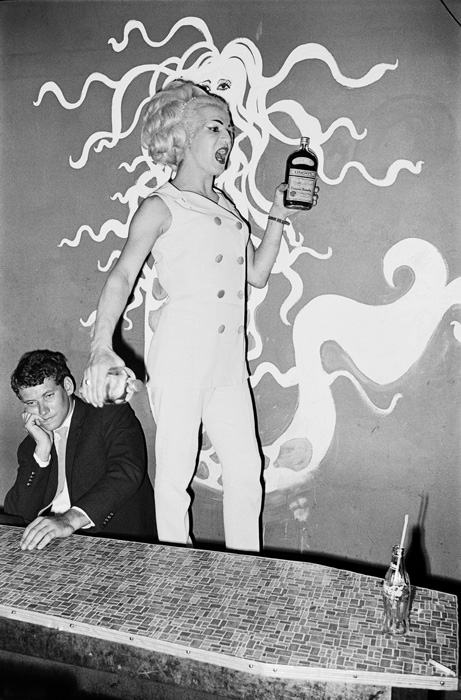 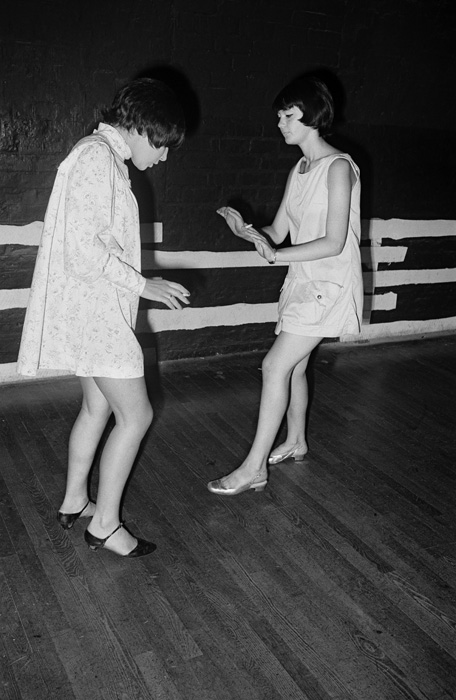 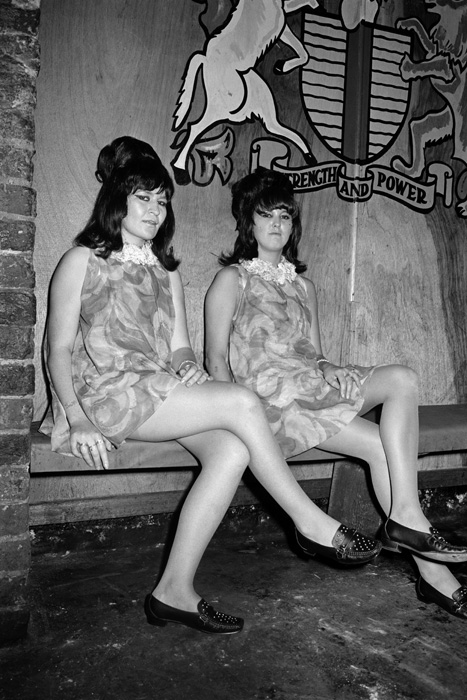 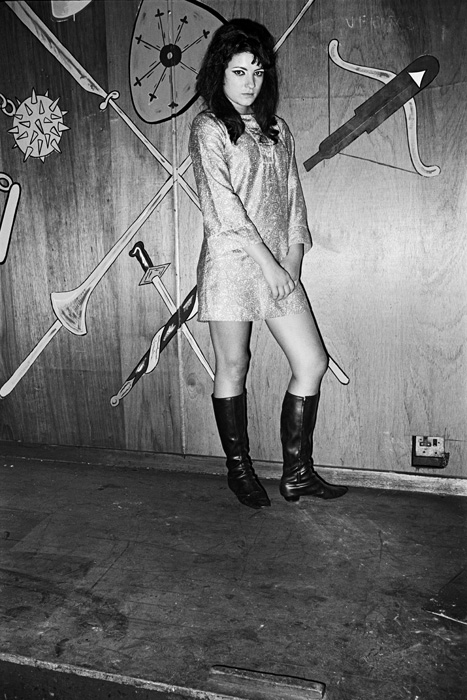 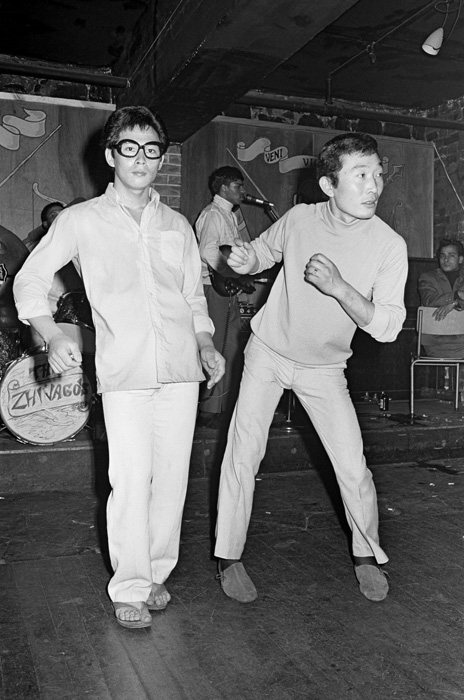 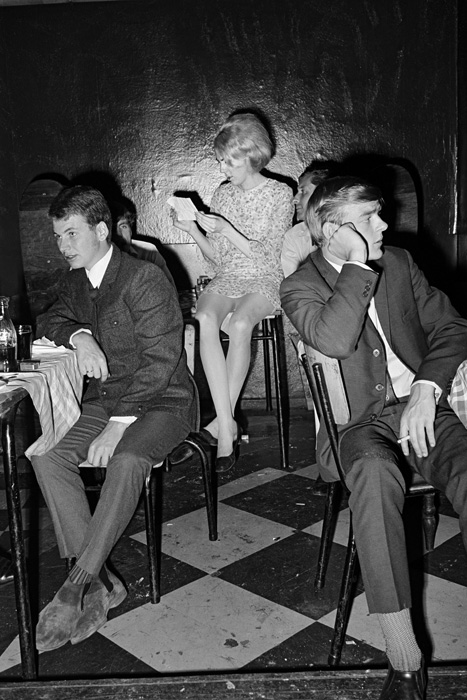 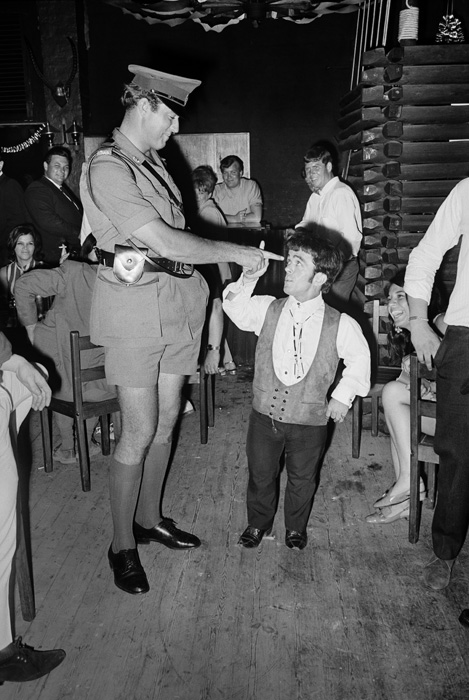 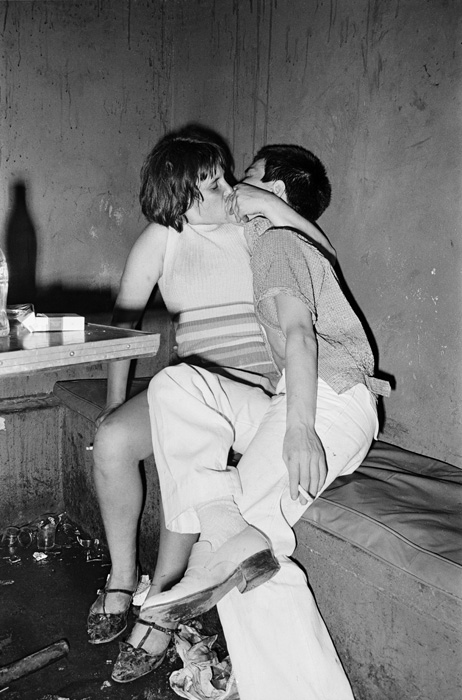 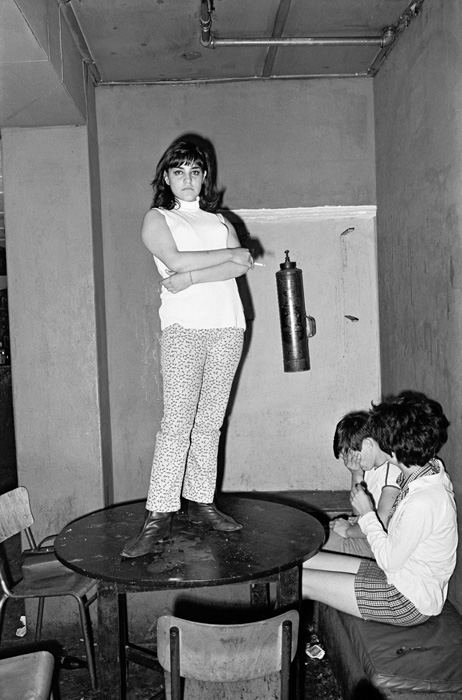 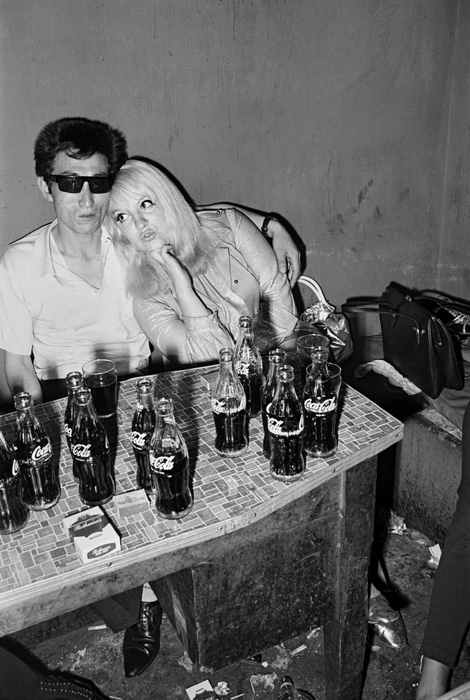 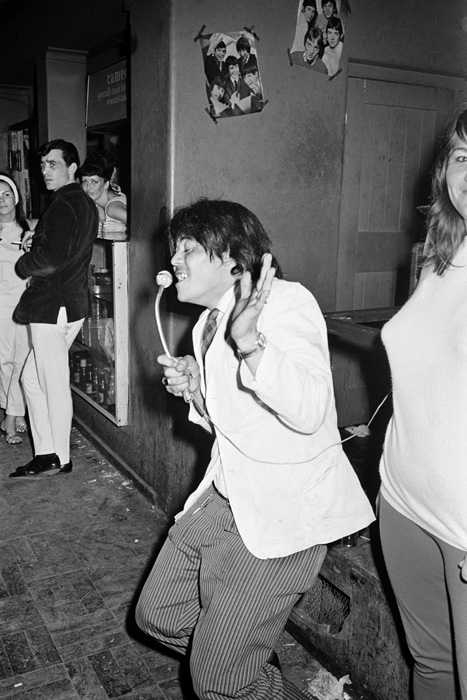 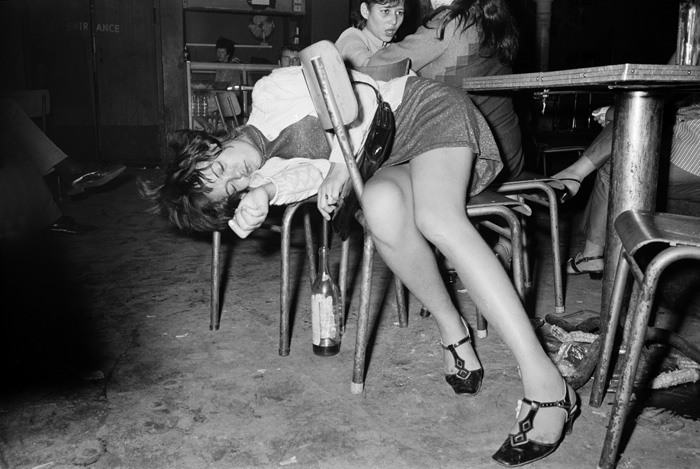