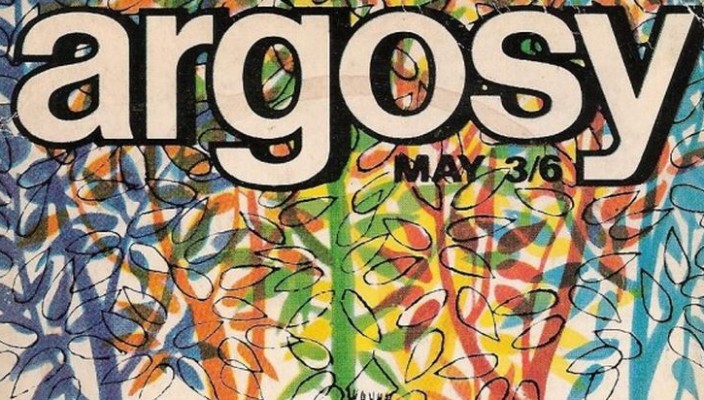 Argosy magazine ran for an astonishing 96 years from 1882 until its demise in 1978. It started as a collection of short fictional stories published on a weekly basis and changed its name from time-to-time as it bought and merged with other titles along the way. It started off as Argosy, changed to The Argosy (1888), became Argosy and Railroad Man’s Magazine (1919) following the merger with er, Railroad Man’s Magazine and then briefly toyed with Argosy All-Story Weekly (1920) for a time before reverting back to the original Argosy title in 1922.

Argosy started as a weekly publication then switched to monthly editions in 1894 before switching back to weekly in 1917 and then finally back to monthly in 1942 where it remained until it finally closed and locked the doors in 1978. To keep with the changing times Argosy switched from 100% fiction to a combination of fictional stories interspersed with non-fiction action stories involving wartime and wild animal adventures and even latterly dabbled in soft-core pornography stories which probably said more about its impending downfall than anything else. Over the years several noted writers had their work published in Argosy including P.G. Wodehouse, Edgar Rice Burroughs, C.S. Forester and H.E. Bates.

Here we take a look at a number of their covers from 1967 through to the Seventies, hopefully before they got into their fateful soft-core phase, and see what armchair adventurers were reading about 40 years ago.

VoEA Trivia Fact – Argosy literally means flotilla as in a large number of ships but in the context of the magazine title means rich supply, treasure trove or cornucopia. 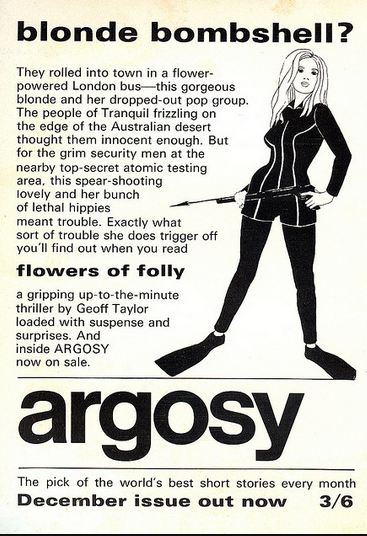 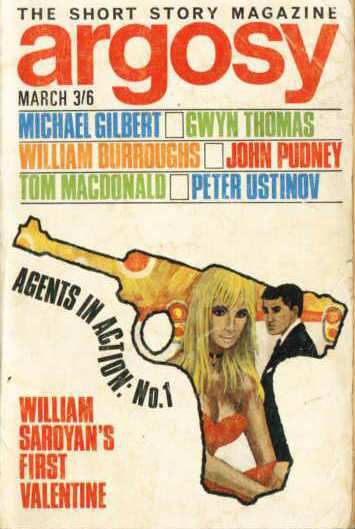 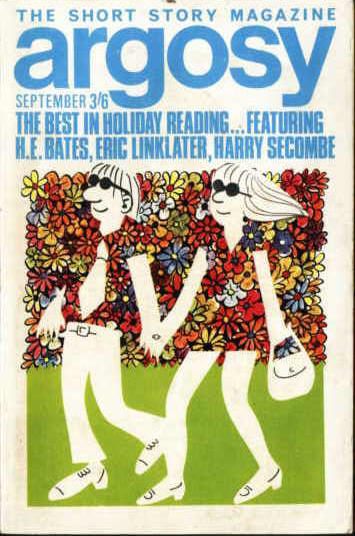 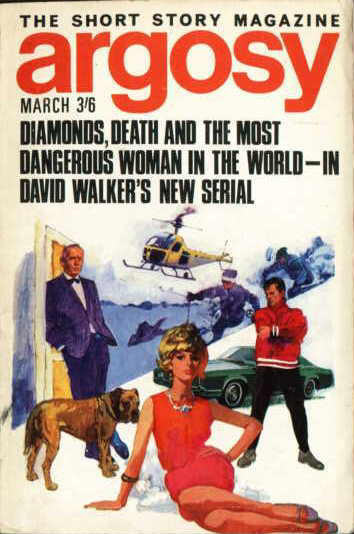 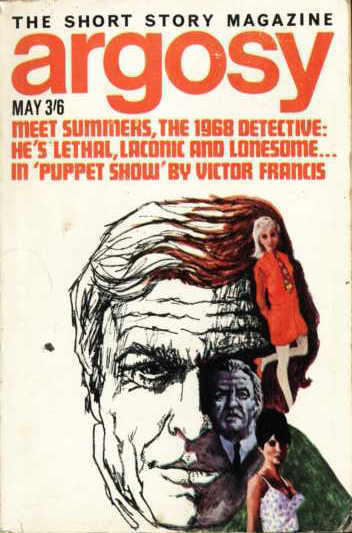 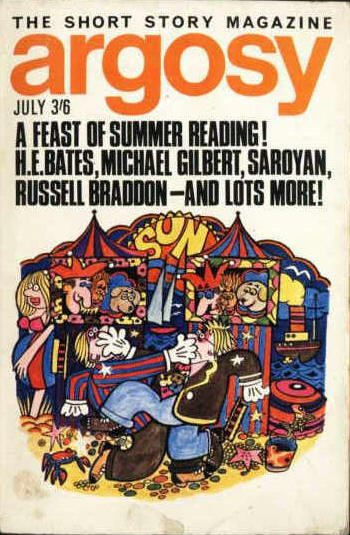 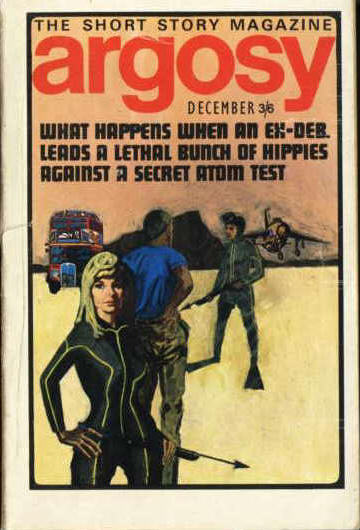 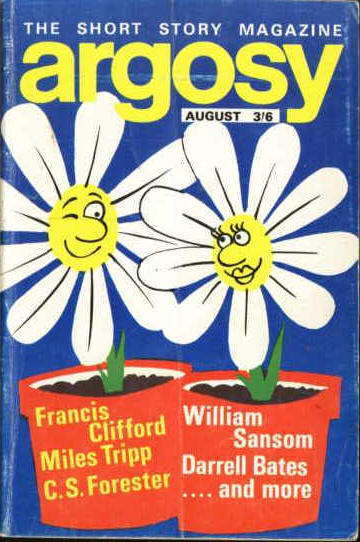 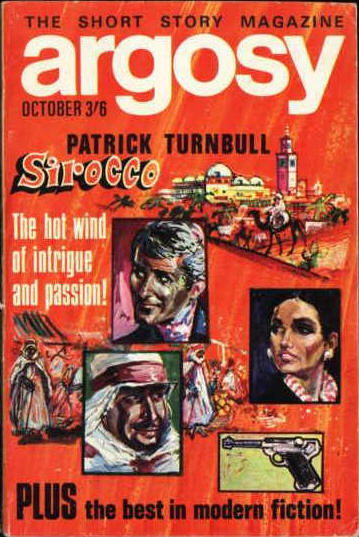 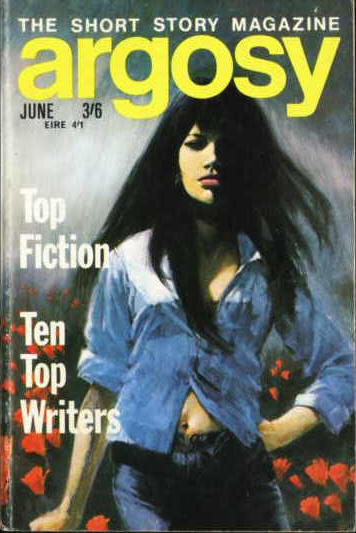 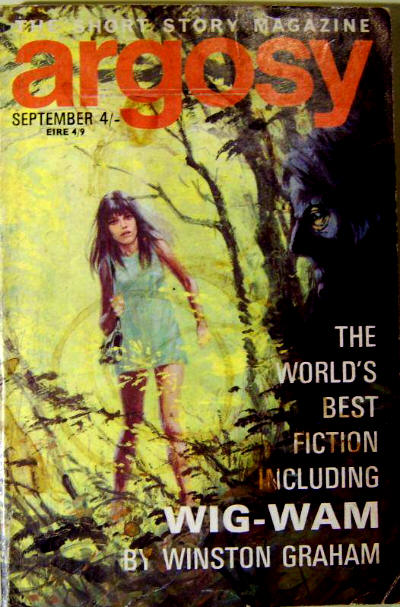 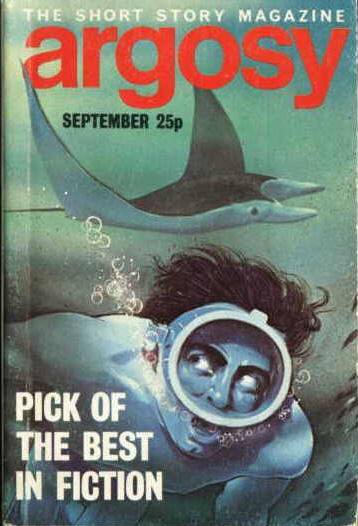 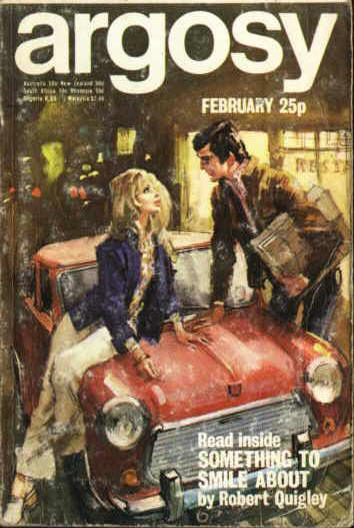