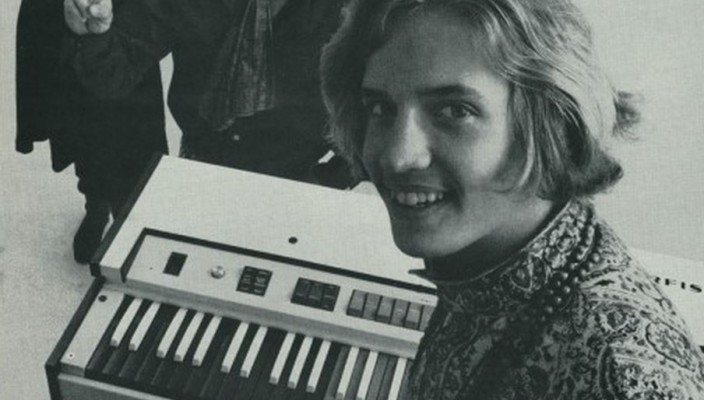 In the past we’ve posted guitar, amplifier and synthesizer adverts, now we tinkle the ivories and pull out all the stops as we take a look at a few magazine adverts for organs.

The first advertisement is from an issue of Downbeat Magazine, it features the iconic Hammond organ which was used by everyone – from the local church organist to Deep Purple’s keyboardist Jon Lord.

Then we have a few far-out adverts for the psychedelic sound of the Farfisa organ for the action crowd. Meanwhile a Liberace look-alike, Batman and Robin promote the sound of the Hohner. And keeping with the super hero theme we finish with Patrice Rushden of Forget-me-nots fame plugging the funky Rhodes organ “If she did any more with a Rhodes, She’d be Wonder Woman” 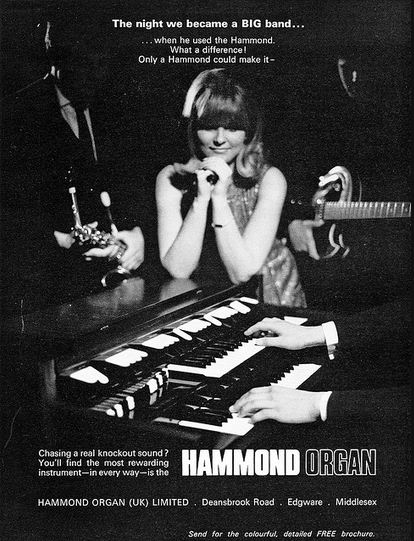 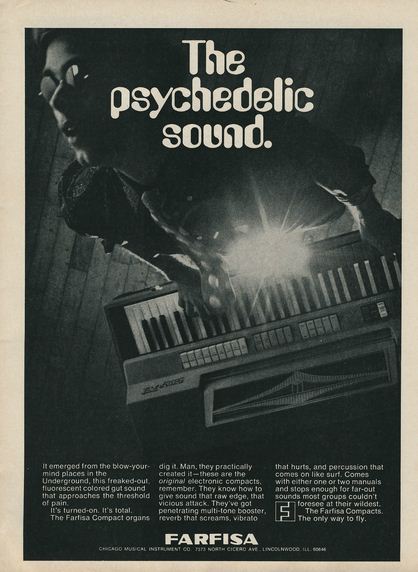 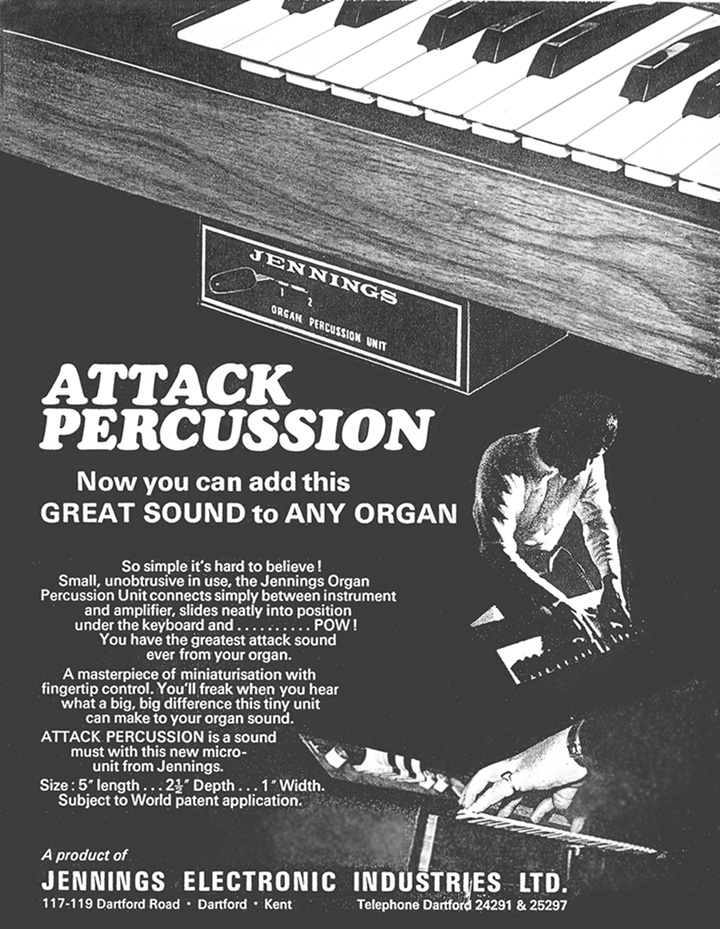 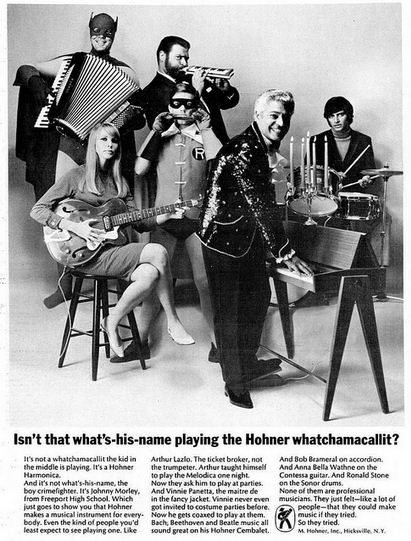 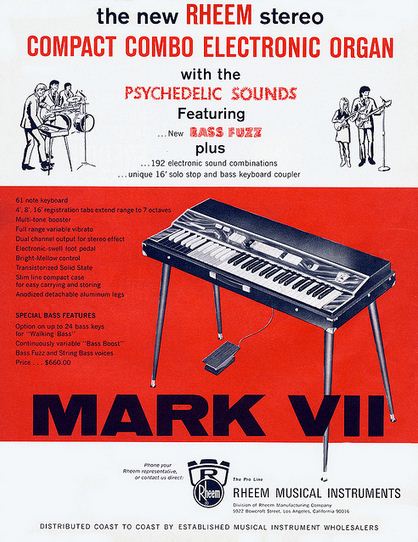 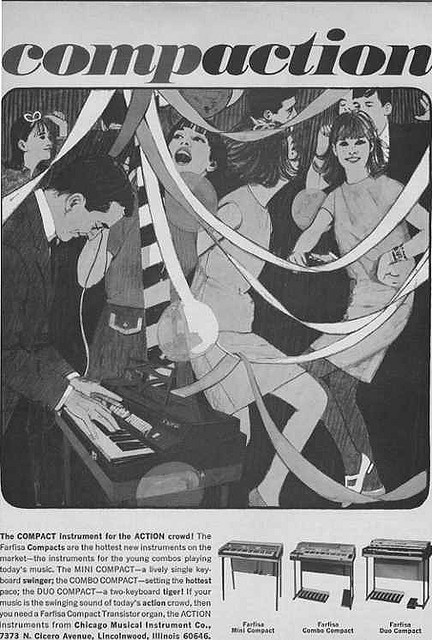 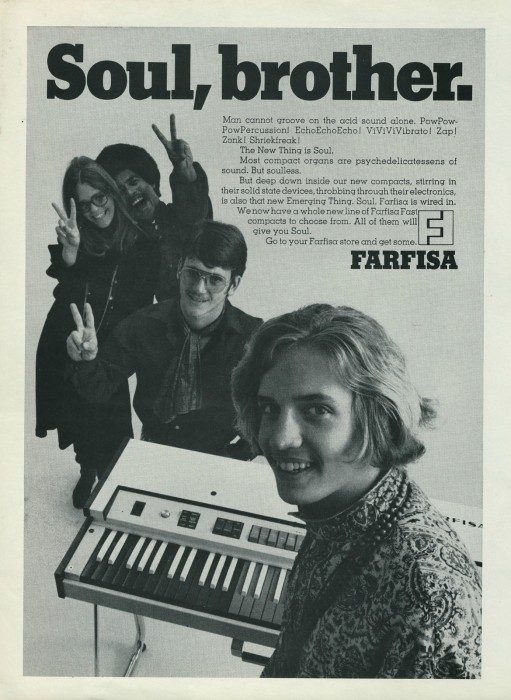 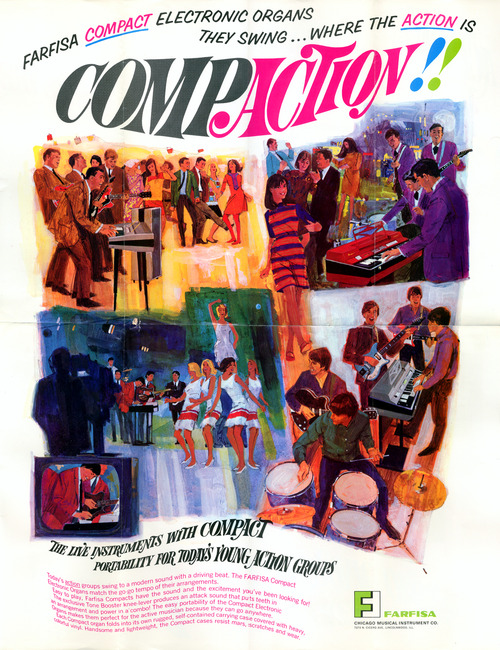 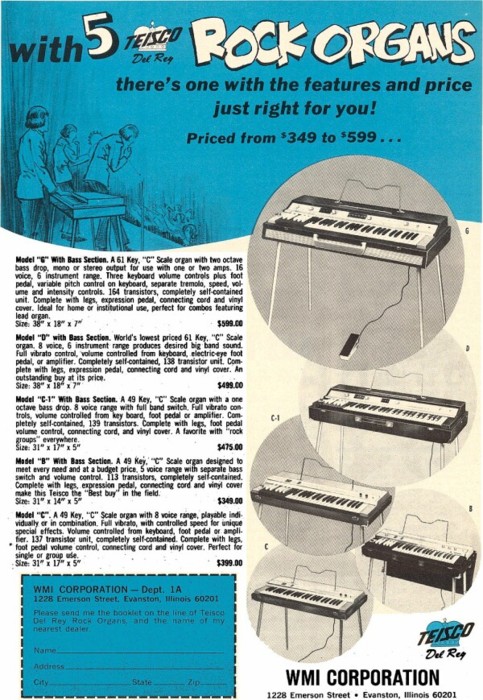 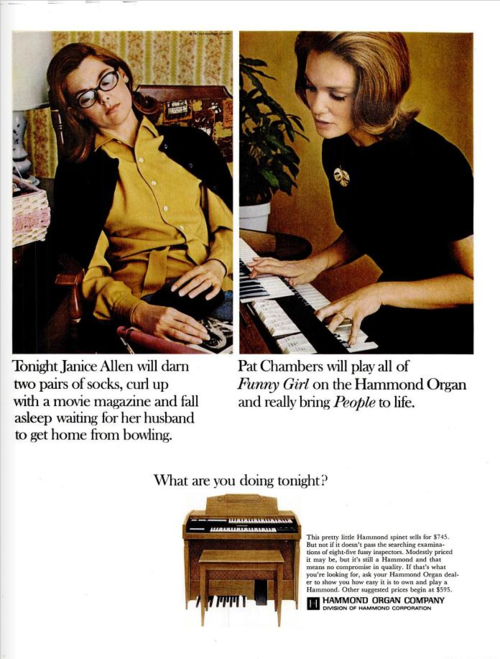 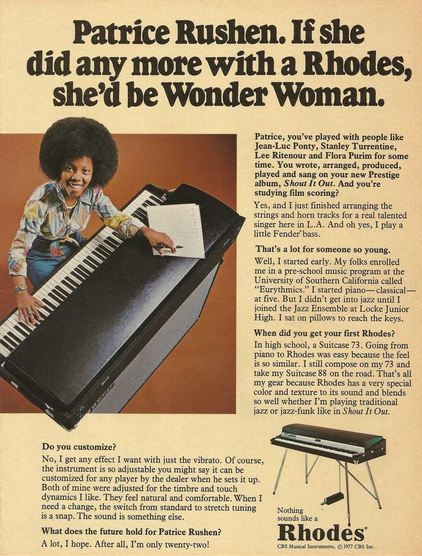 « Go Ape Over A Manwich Blood, Chet and Tears »