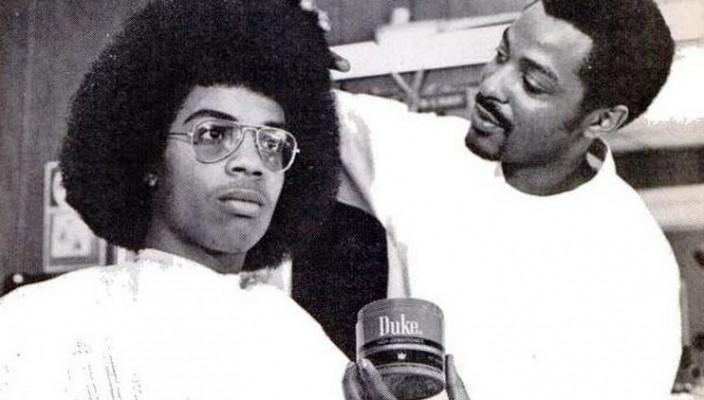 Something For The Weekend Sir?

The noble tradition of barbering must rate alongside, ahem, ladies of the night as one of the oldest professions around. Whether it be a short back and sides, classic mullet or a flat-top you can always rely on your trusted local barber to assist in your quest for a new look.

Interestingly enough the word barber derives from the Latin word for beard ‘barba’ (hands up if you knew that one already) and in the Middle Ages barbers also performed the functions of dentist and surgeon (blimey) which gave rise to the striped barber’s pole – white for the barber’s craft and red for the surgeon’s. In fact until around the 17th century barbers were paid more than surgeons. They were often known as barber-surgeons, had their own fellowship the Company of Barber-Surgeons and it wasn’t until 1745 and the formation of the College of Surgeons (the predecessor to the Royal College of Surgeons) that surgeons became recognised in their own right and finally began earning more than their scissor-wielding brothers. Never let it be said we don’t aim to educate as well as entertain at Voices of East Anglia. 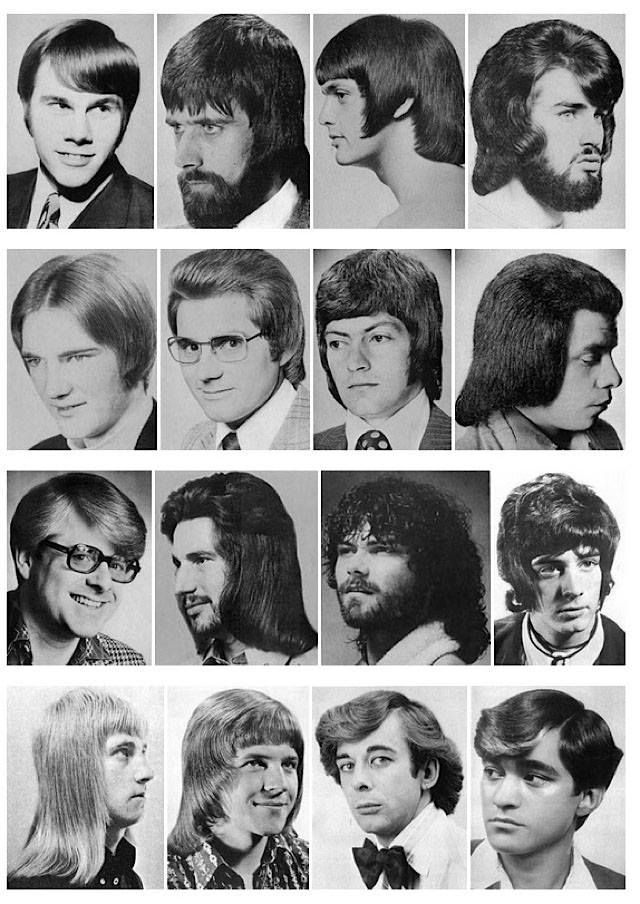 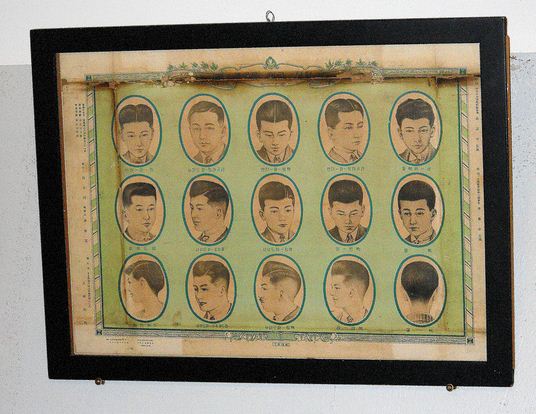 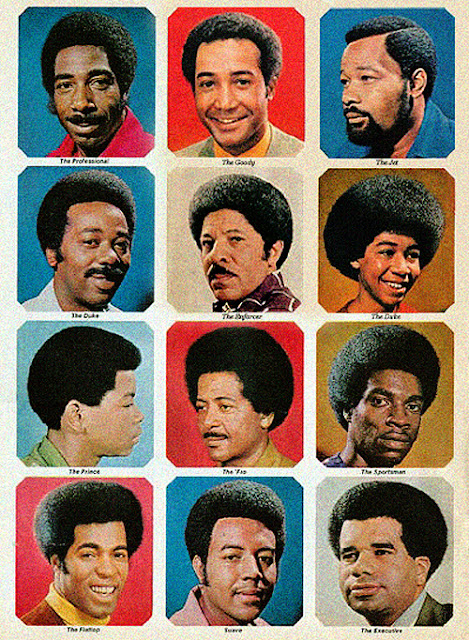