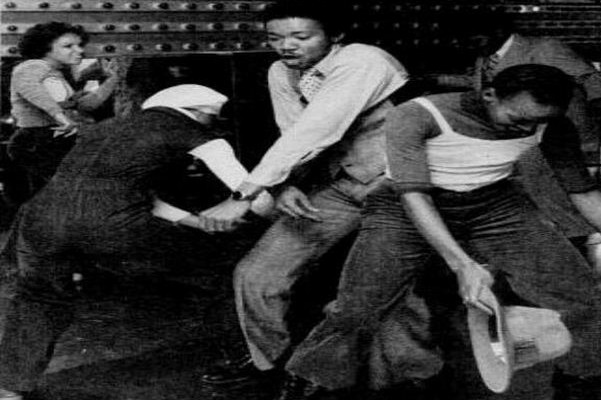 Apart from the descriptions that accompany the videos from Fuzzy Memories TV and the odd comment on disco related forums, we cant really shed much light on Chicago television show John Q’s Entertainment Scene.

These clips are from the first Anniversary programme which was shown in December 1978 on the local WCIU Channel 26. The show is described as “Not quite Soul Train, but close enough” there’s plenty of funky dancing in the studio, but no live performances. However there is an interview with a pre-A Team Mr T, who talks about his job as a bodyguard for boxer Leon Spinks. 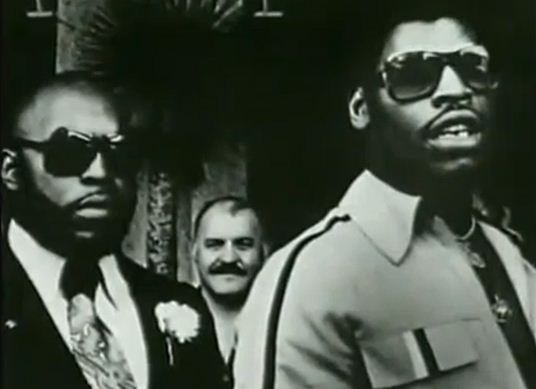