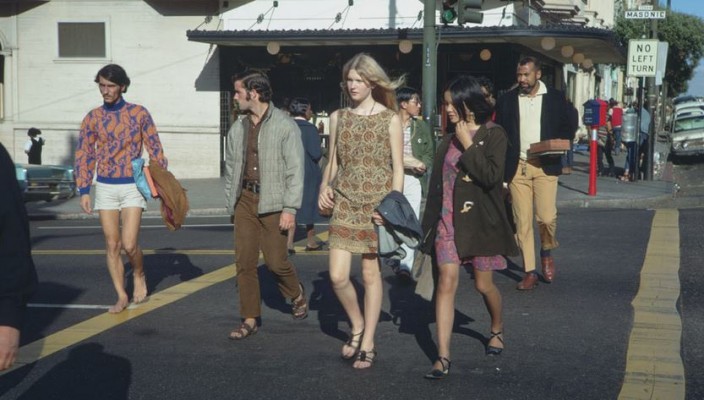 Our recent feature on Beatniks traced the evolution from beatniks to hippies and dwelled briefly on the early hippies in 1967 San Francisco. The term was first coined in 1965 by San Francisco journalist Michael Fallon to describe some of the beatniks who had moved from North Beach to the Haight-Ashbury district – these must have been the early trailblazers along with the likes of Ken Kesey and the Merry Pranksters.

We’ve had a good dig around and found these photos from (we believe) 1967 showing what must be some of the early San Francisco hippies around the Summer of Love. The clothes haven’t quite developed into the full-blown flares and kaftans look and still have an element of the mid-Sixties slim-fit style about them.
We’ll be doing a future feature on hippies starting where the beatniks left off but in the meantime feast your eyes on the glorious images – far out man. 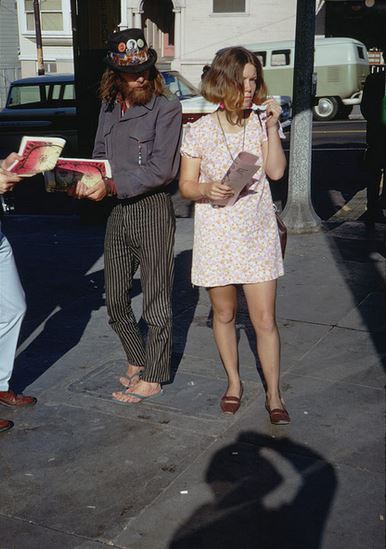 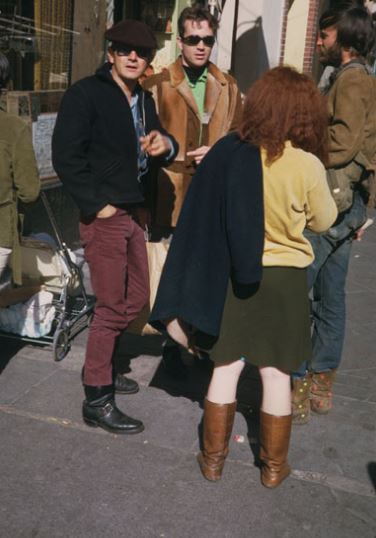 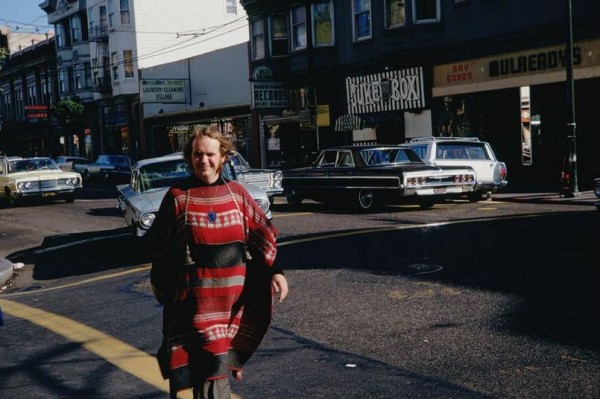 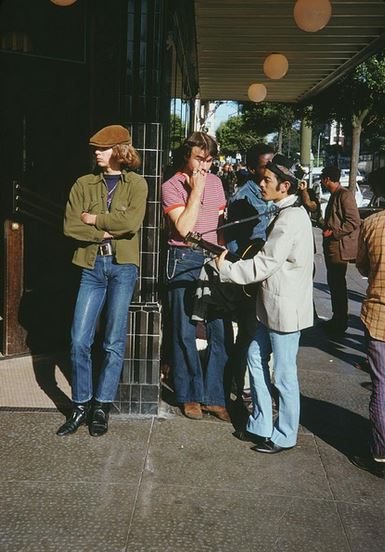 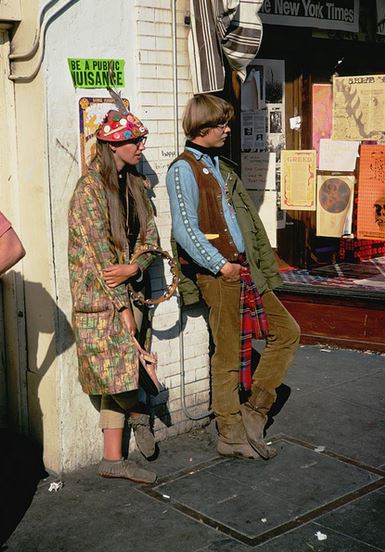 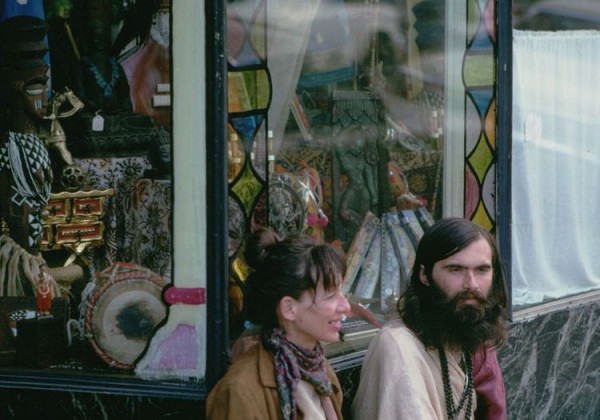 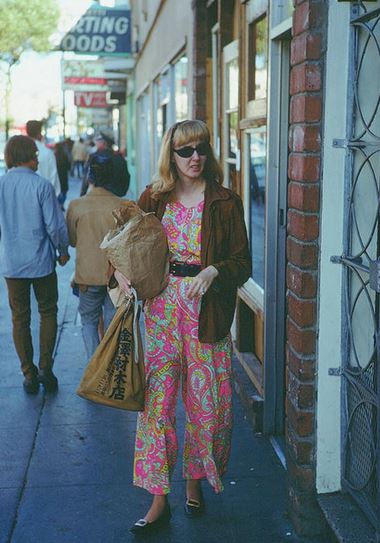 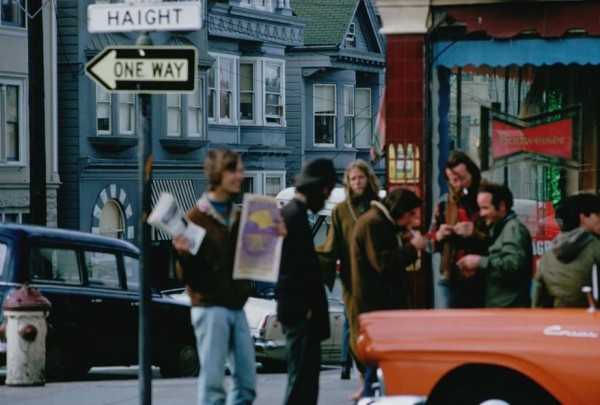 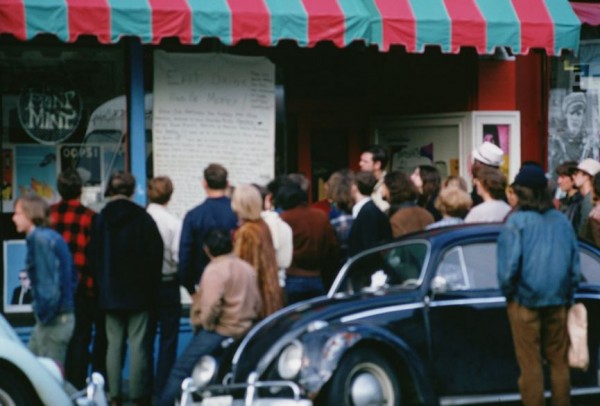 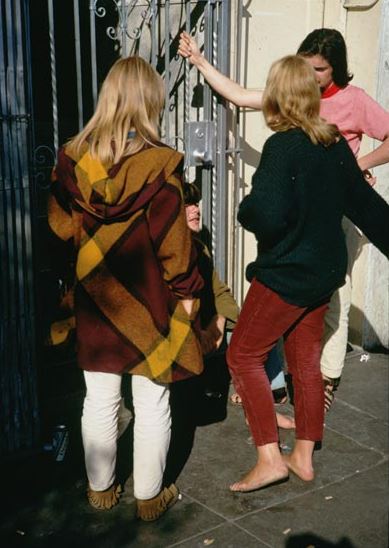 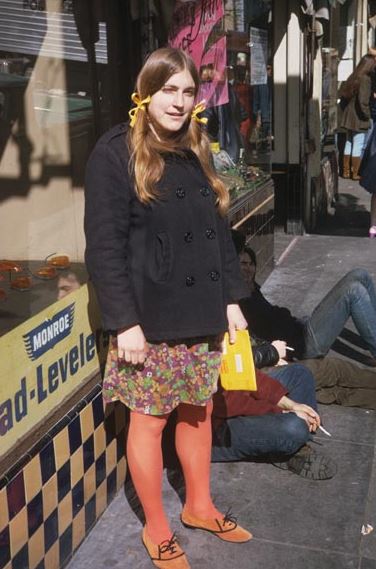 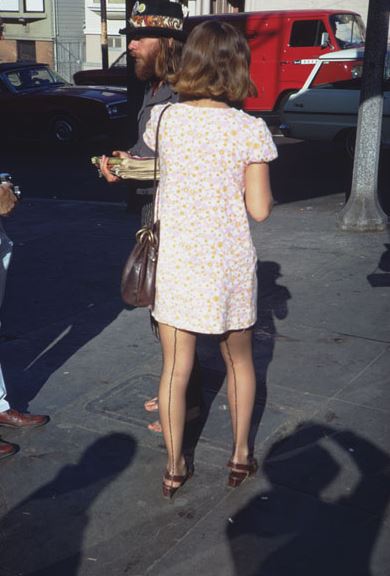 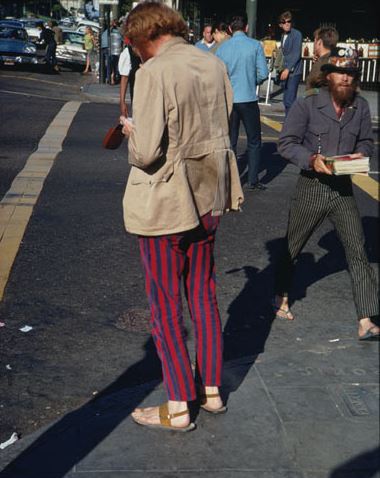 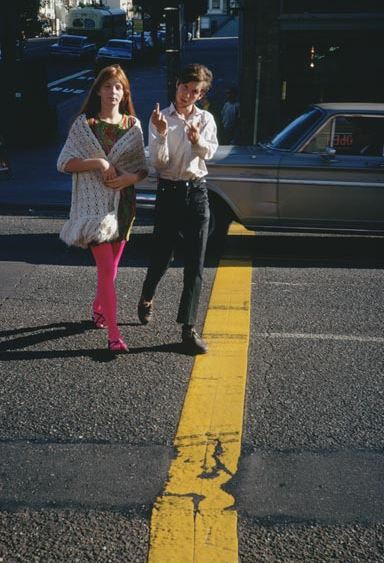 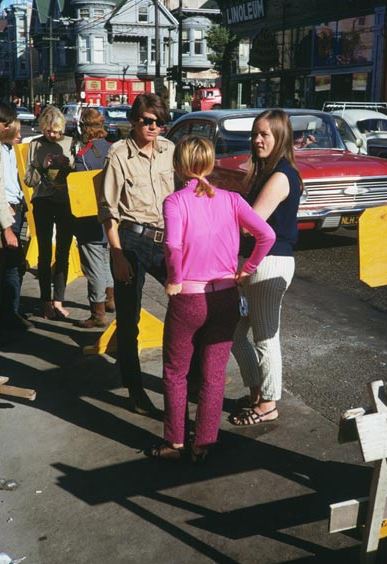 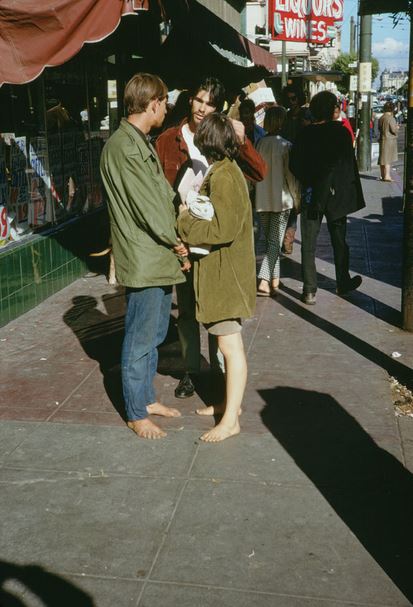 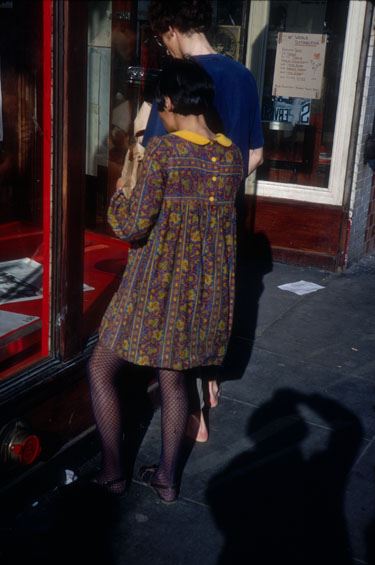 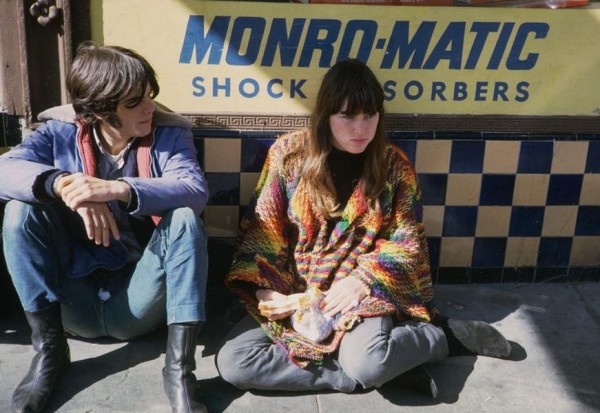