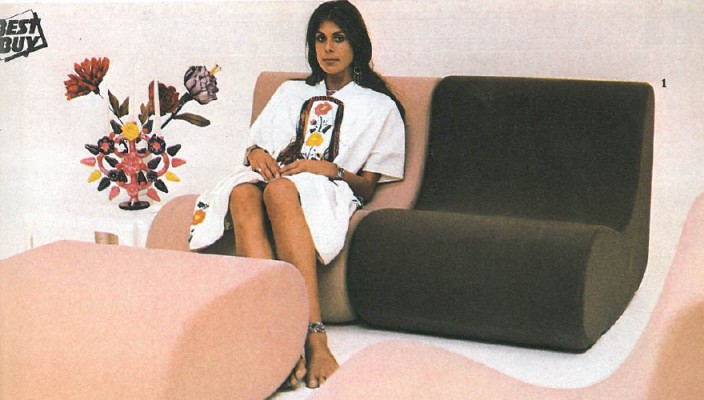 Having been through a number of ups and downs in recent years Habitat are still gamely struggling on but are nowhere near the furnishing behemoth they were at their peak in the 1970s and 80s when they seemingly dominated the UK market for scatter cushions, bean bags and stripped pine bedding boxes.
Quite where they went wrong we’re not sure but that’s by-the-by as here we take a look back at the early Habitat days when Terence Conran had a vision to brighten up dreary post-war Britain and helped by the newly-launched Sunday supplements plus a penchant for self-promotion managed to do just that. 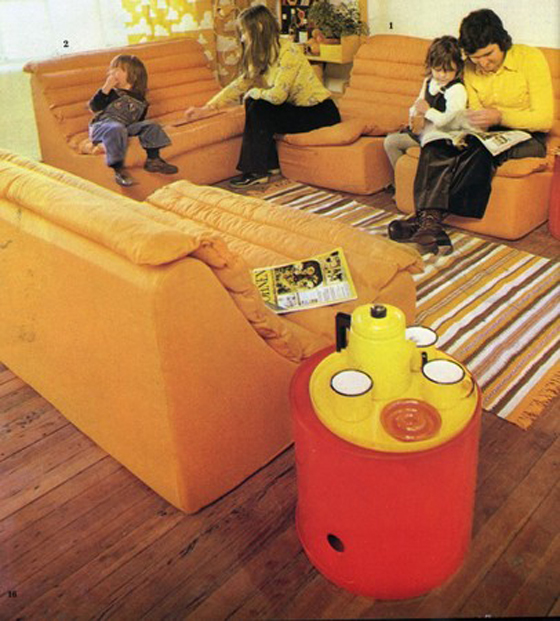 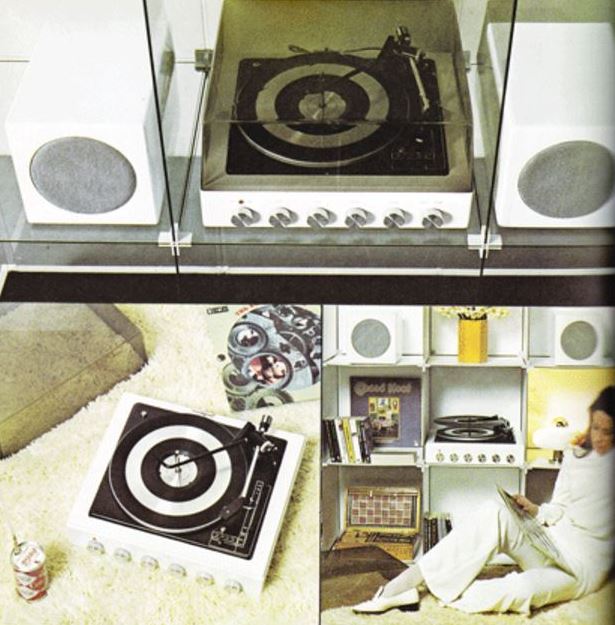 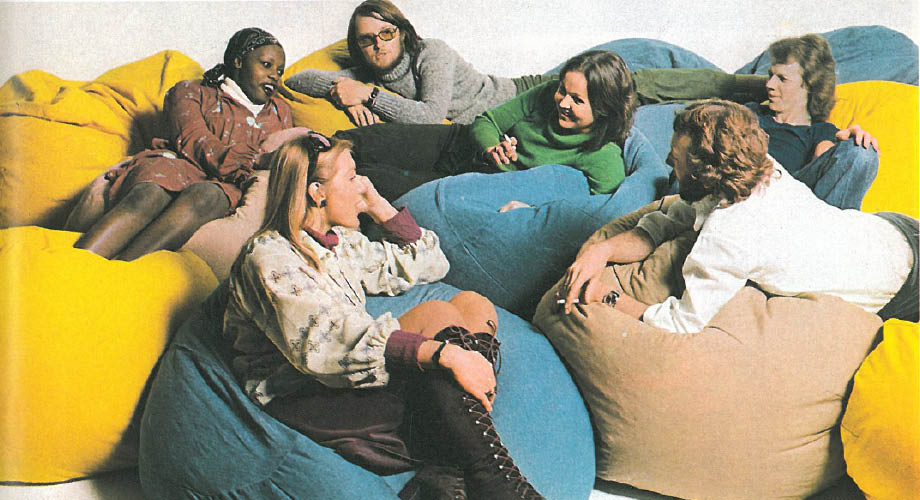 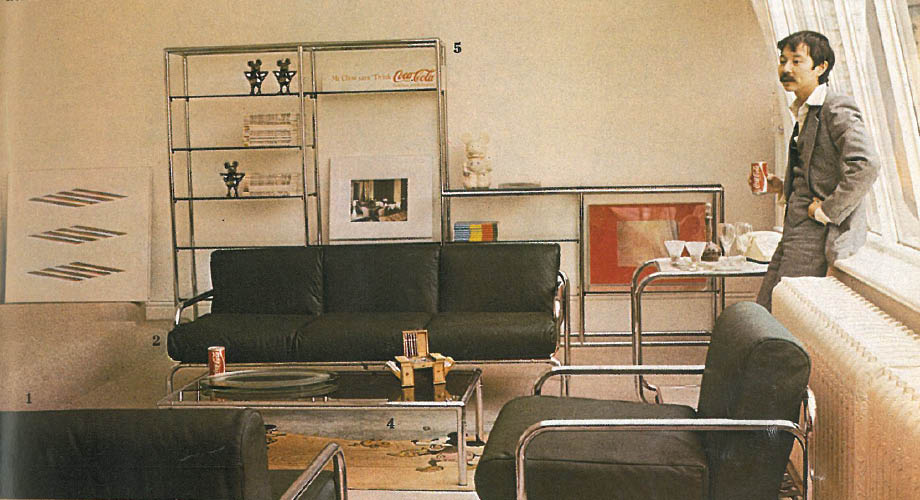 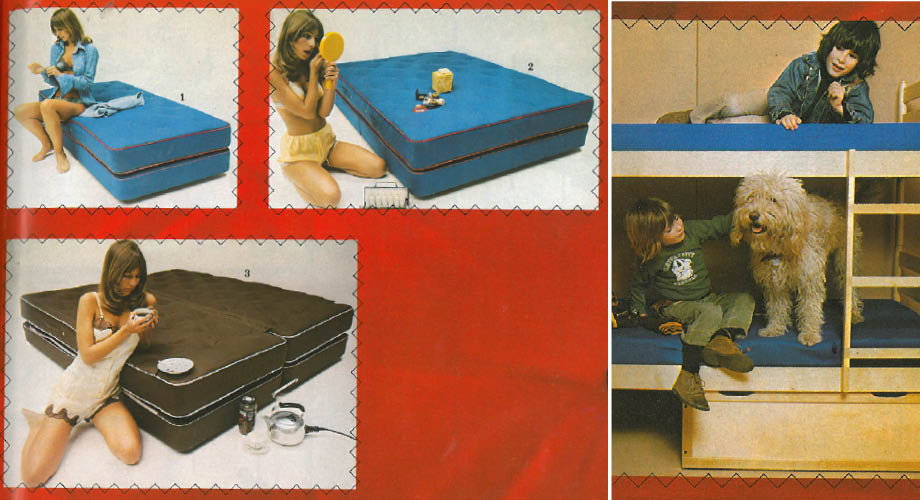 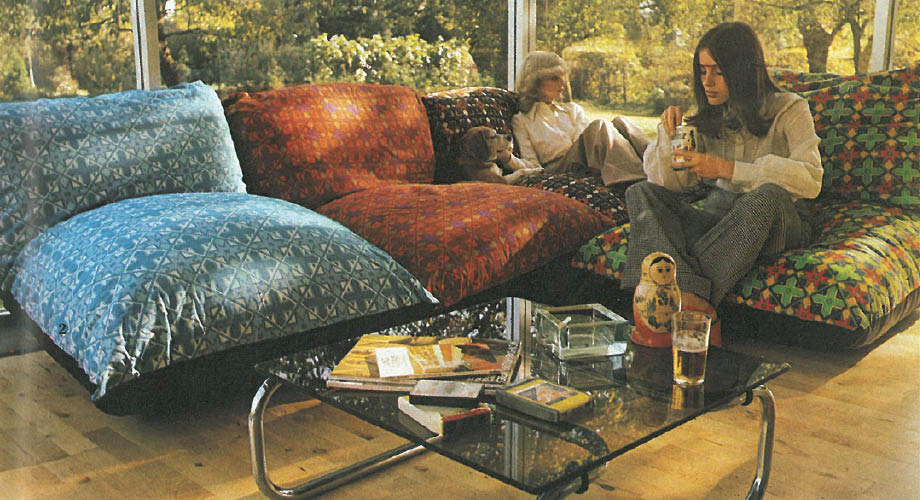 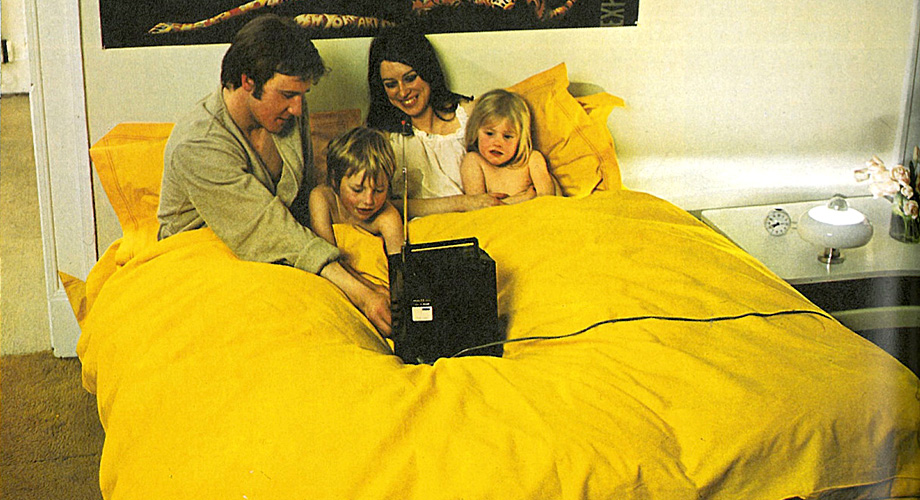 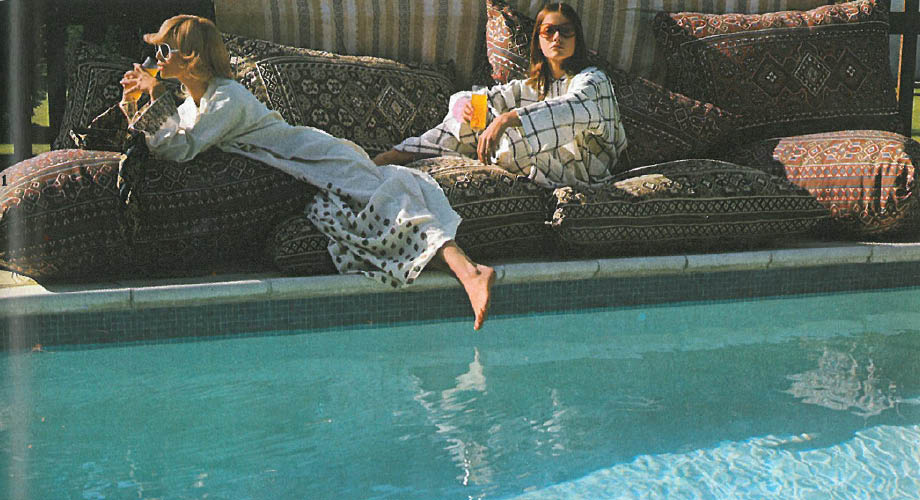 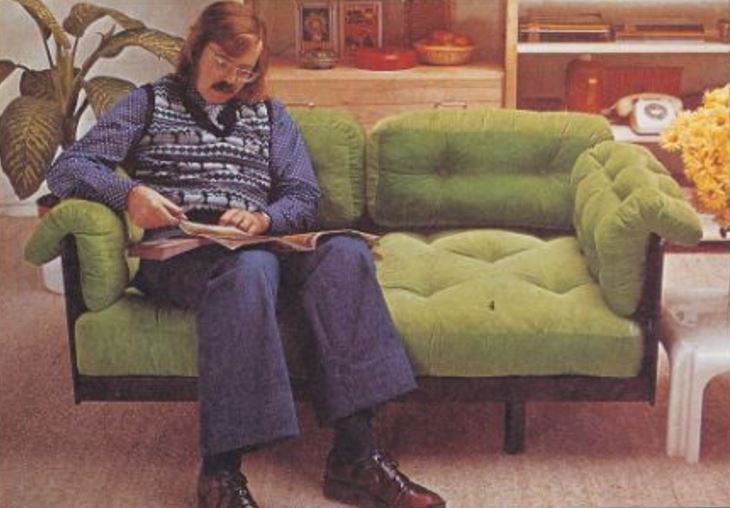 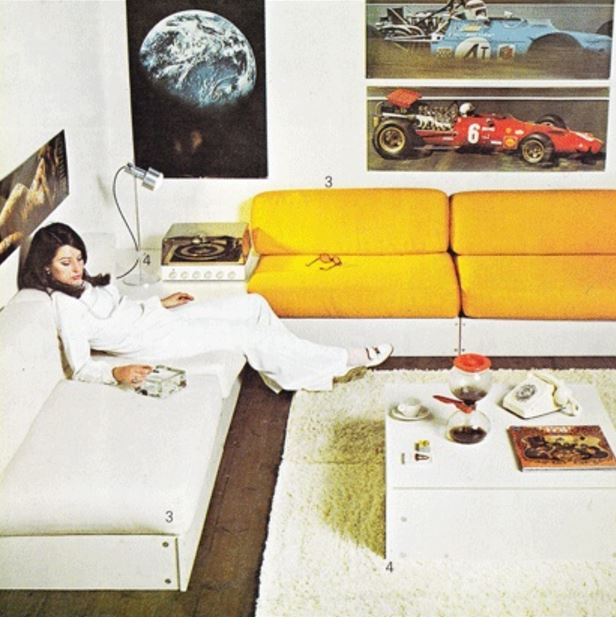 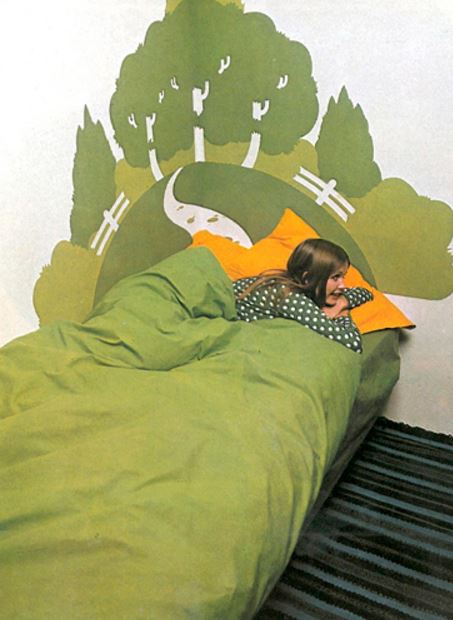 The Pavements of Seventies New York
Blood, Chet and Tears
Can You Spare A Dime - Vintage Jukeboxes
Hugh Hefner - The Pyjama-Clad Activist
Small and Mighty - The Vespa 400 Microcar
Psychedelic Light Show
Colleen Corby - Face of a Generation
Sock It To 'Em - Retro Advertising