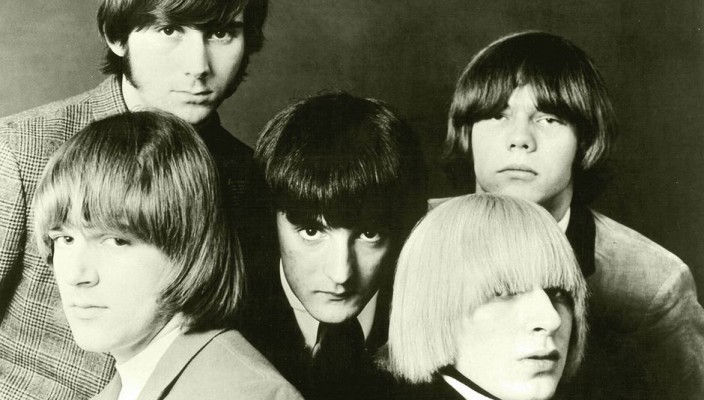 The Shadows of Knight – Doin’ The Potato Chip

Recently on our Facebook page we posted a picture of a packet of crisps featuring seventies rockers Slade. After making this discovery we thought we would have a good rummage around the web for more of the same, alas we found nothing. However our time wasn’t wasted, as we stumbled across this crisp related gem Potato Chip by sixties Chicago groovers Shadows of Knight.

The American band are probably best known for their version of “Gloria” and the Mod club floorfiller Shake. The band said in the sixties “The Stones, Animals and Yardbirds took the Chicago Blues and gave it an English interpretation. We’ve taken the English version of the Blues and re-added a Chicago touch”

Similar to the cereal box records that we’ve previously featured, this tune was also released in five inch cardboard form and given away as a free gift on Fairmont Potato Chips or crisps to those in Blighty. 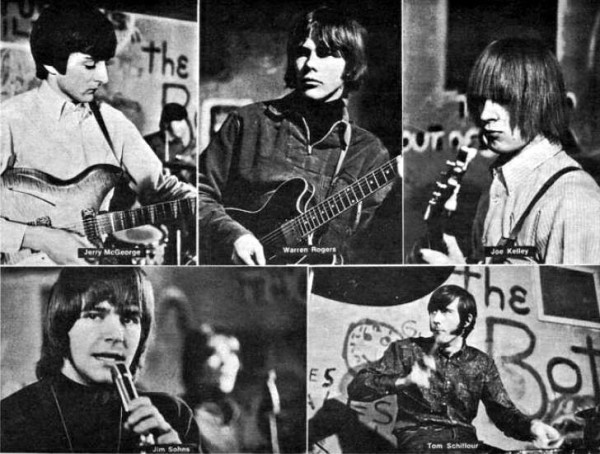 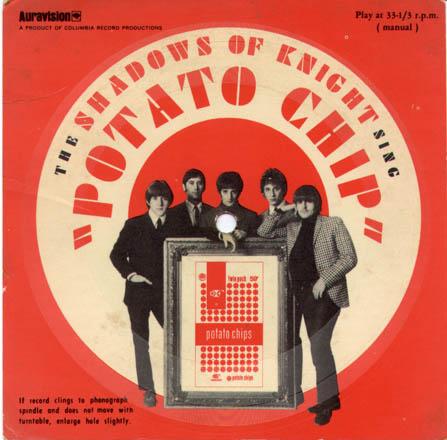