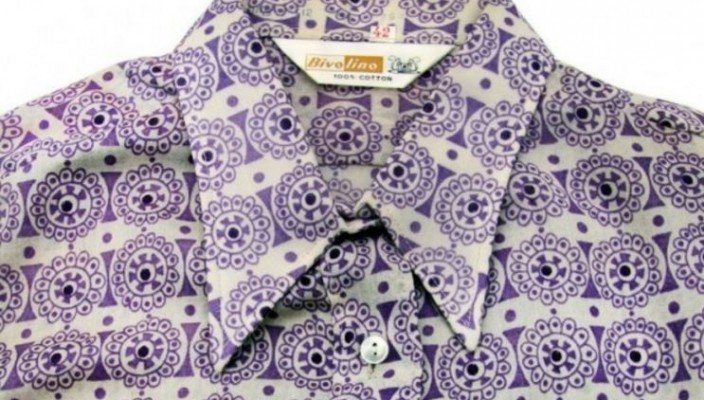 This is a rarity for us being as it’s a feature on a company that actually is still in business rather than one that has fallen by the wayside and by the looks of it Bivolino are still doing pretty well. It seems they’ve moved with the times and as the good people at Bivolino themselves say themselves their brand has certain similarities to a squirrel – it has a personalised style and moves quickly and elegantly with freedom. Oh yes.

However, we are not about to look at their state of the art custom shirt manufacturing tooling and equipment and before you ask, no, we haven’t got any shares or financial interest in the company. What we are looking at here is their rather groovy advertising, packaging and shirting (is there such a word?) from back in the day but not before we’ve given you the obligatory brief history lesson and a bit of background on the company.

Formed in 1954 with a not inconsiderable investment of some 8 million Belgian franks, brothers Louis and Jacques Byvoet combined the family name with the word linen to create Bivolino. In the early days they produced an impressive 350,000 shirts a year from their small factory in Hasselt in the Flemish north east of Belgium. By 1969 in conjunction with IBM they came up with a unique ergonomic measuring system that allowed for each shirt to be individually cut to pre-specified measurements. They kept with the new technology and in 1981 became the first company in the world to have a fully computerised custom shirt manufacturing facility. Unfortunately in 1987 a massive fire razed the factory to the ground and almost destroyed the company too. However, after relocating their production facilities to Tunisia and Romania, passing the business on to Louis’ son Michel and making the most of modern technology again with an online presence and a unique biometric measuring service they are back in business and showing their squirrel-like courage, fortitude and determination. For now though take a look at some of their groovy ads from back in the day and admire mass-produced bespoke Belgian shirt manufacturer’s advertising at its very peak. 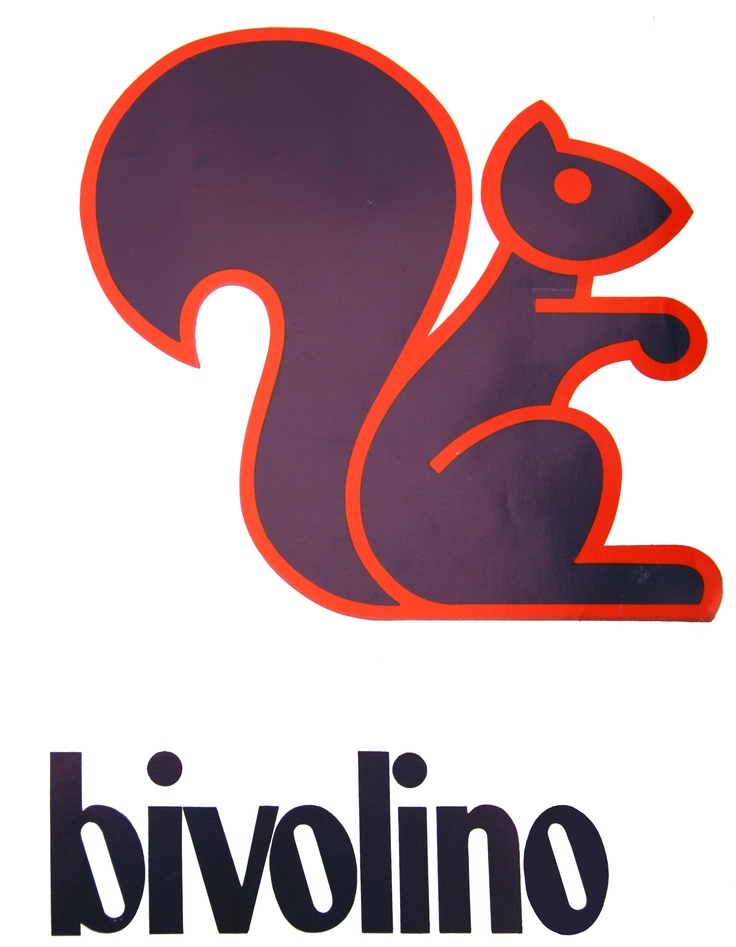 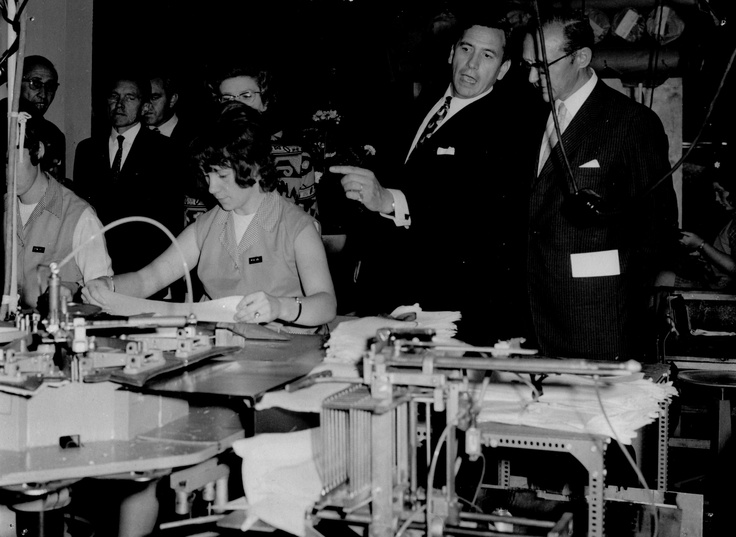 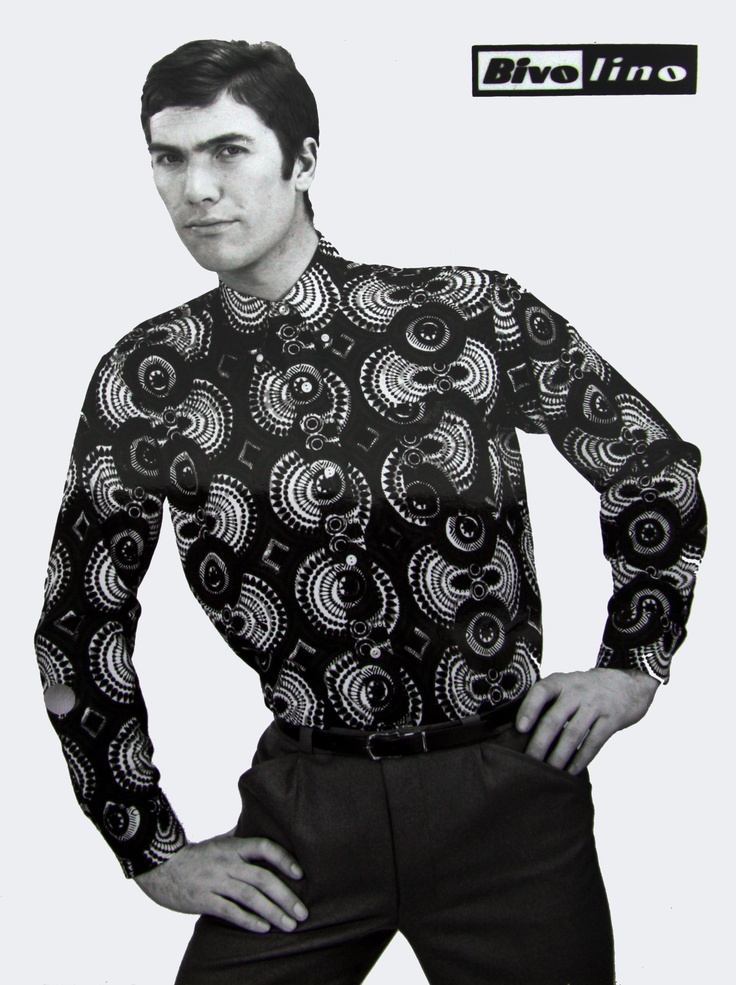 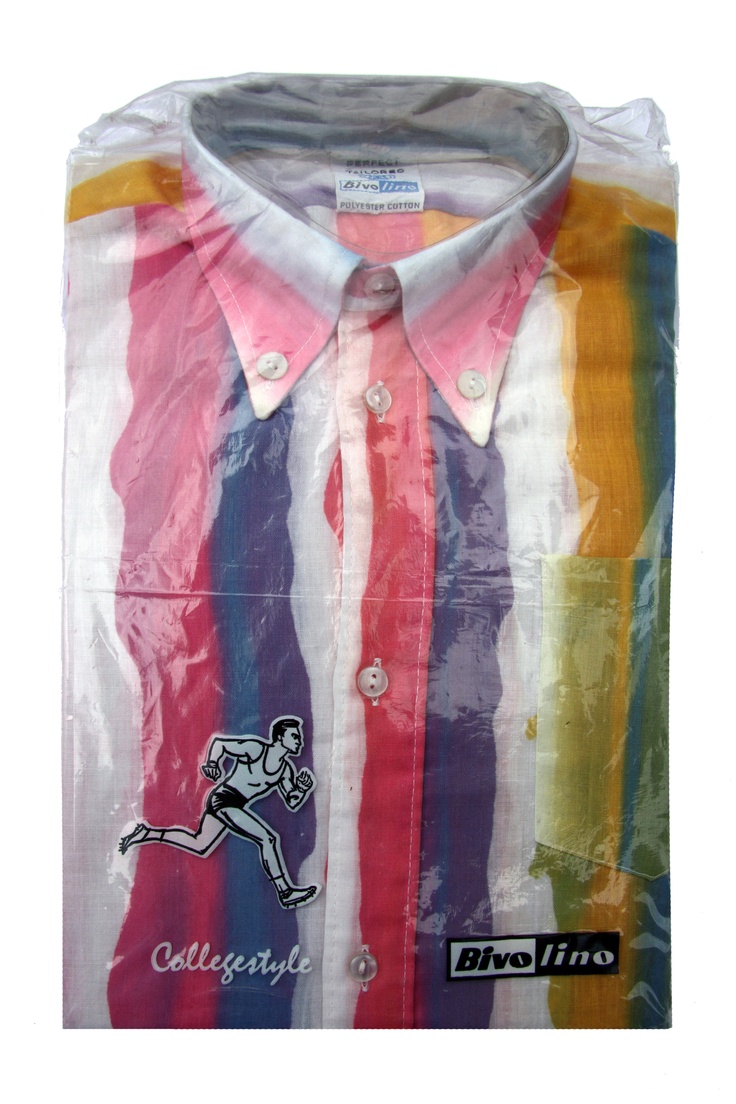 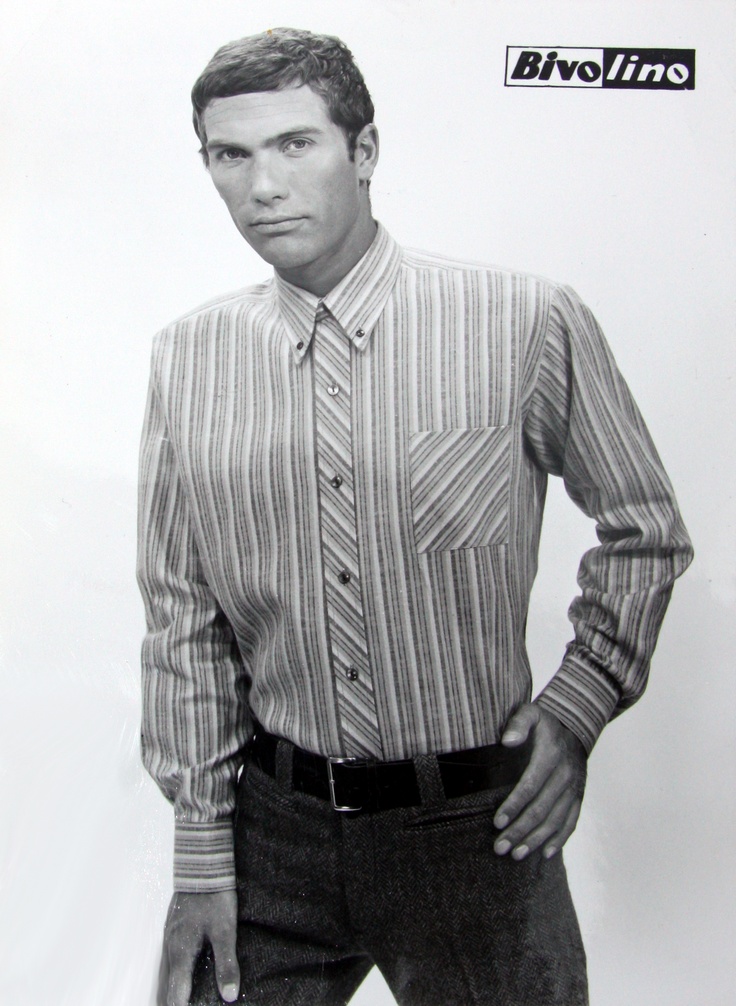 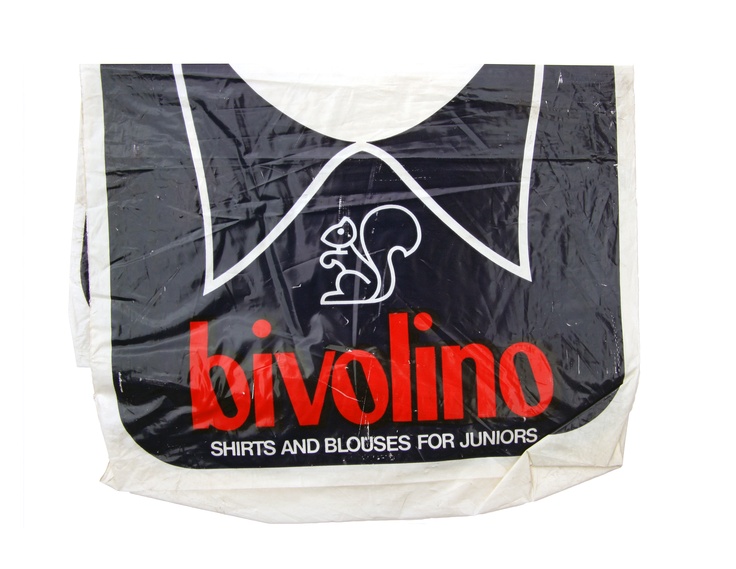 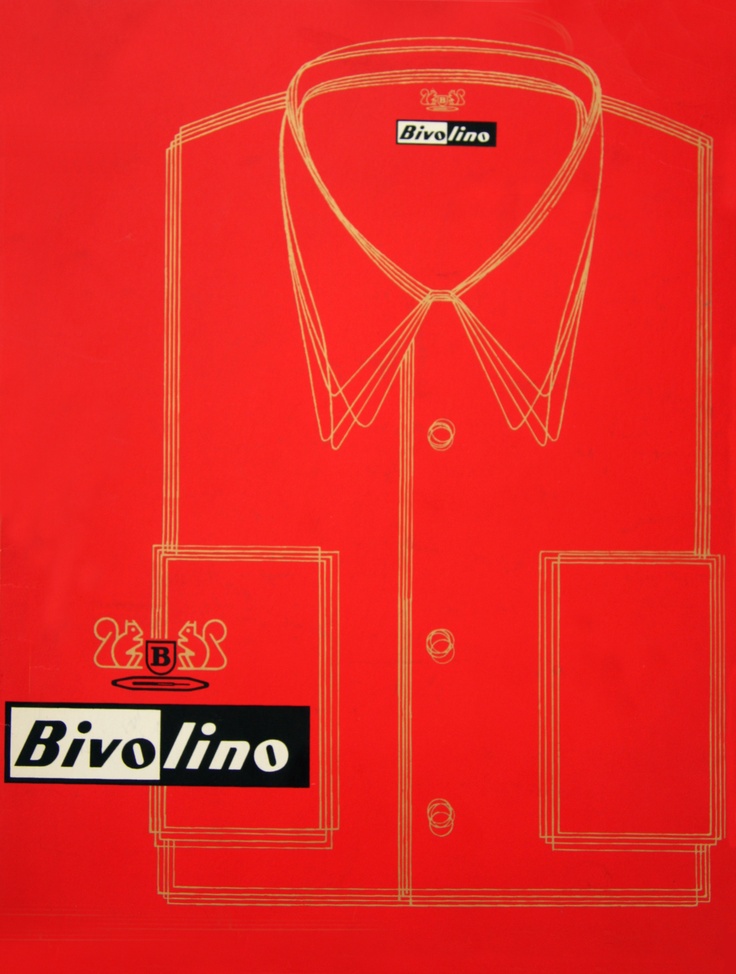 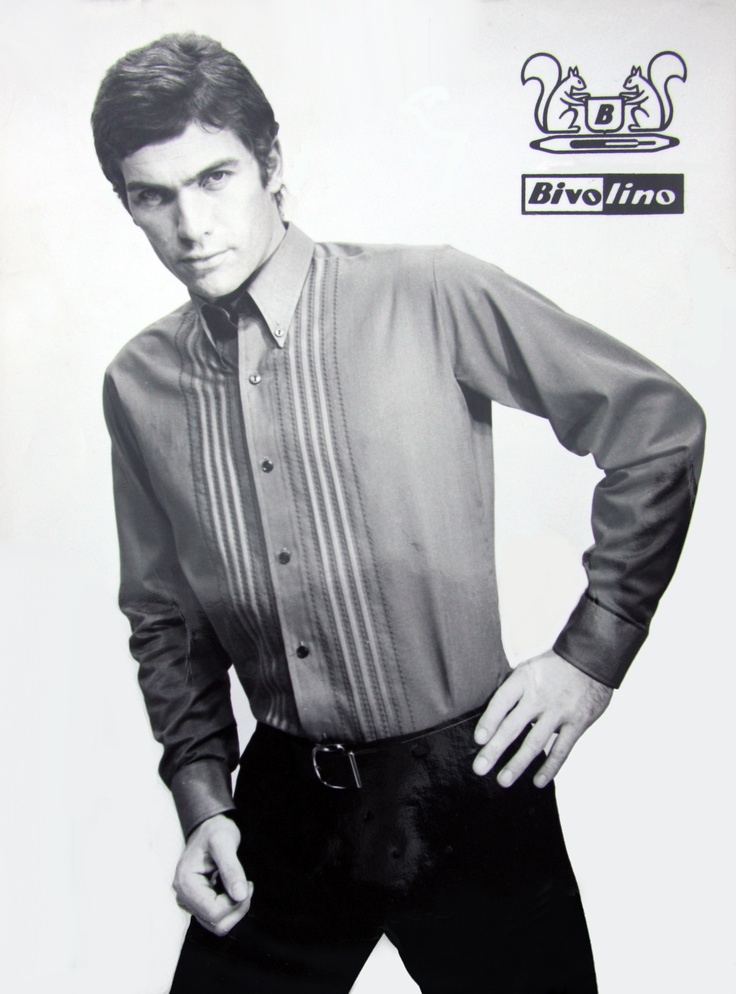 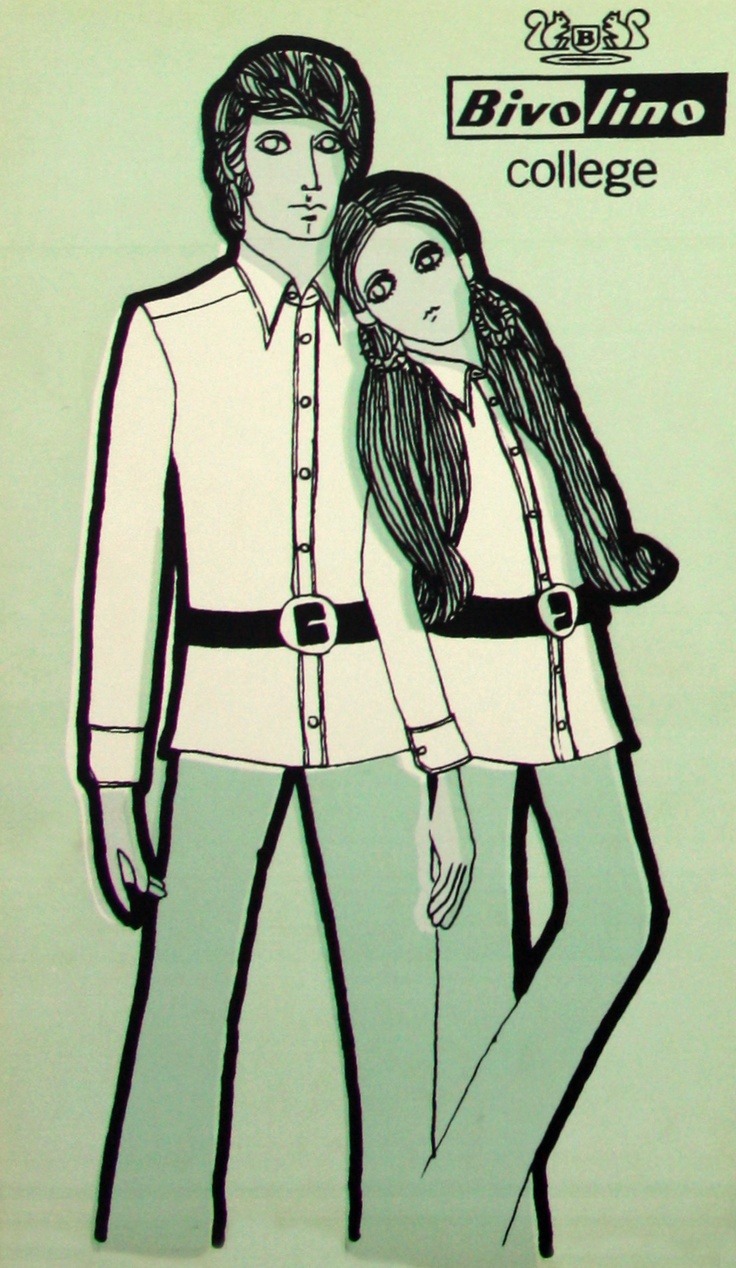 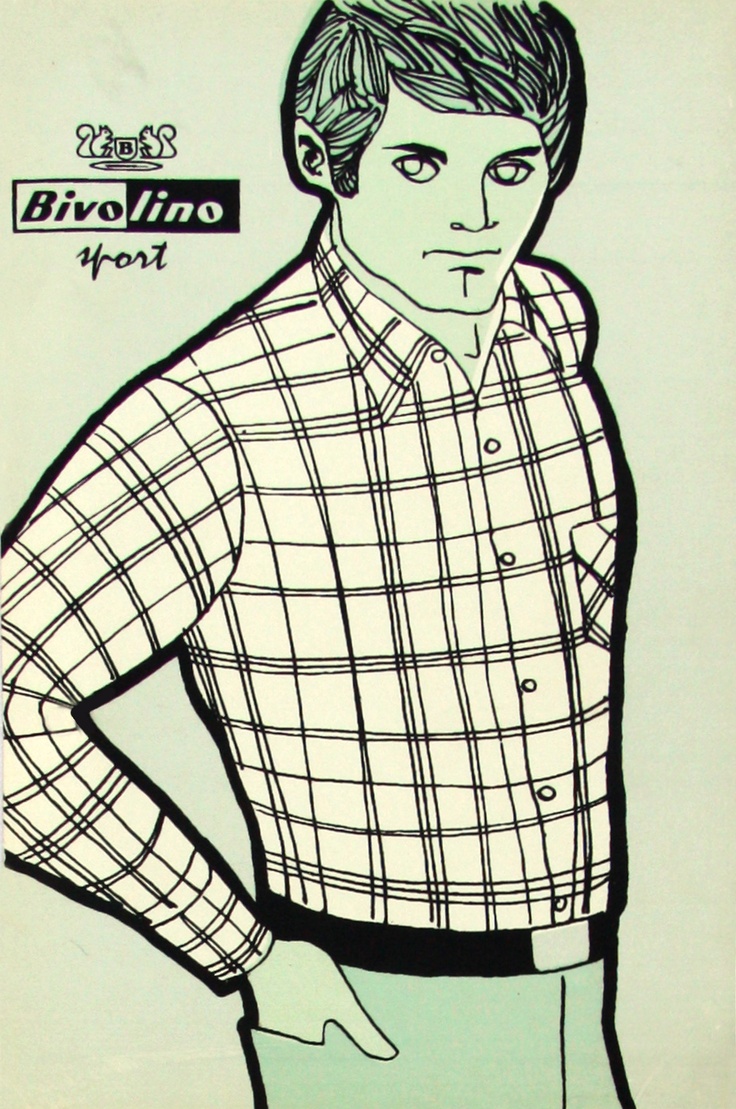 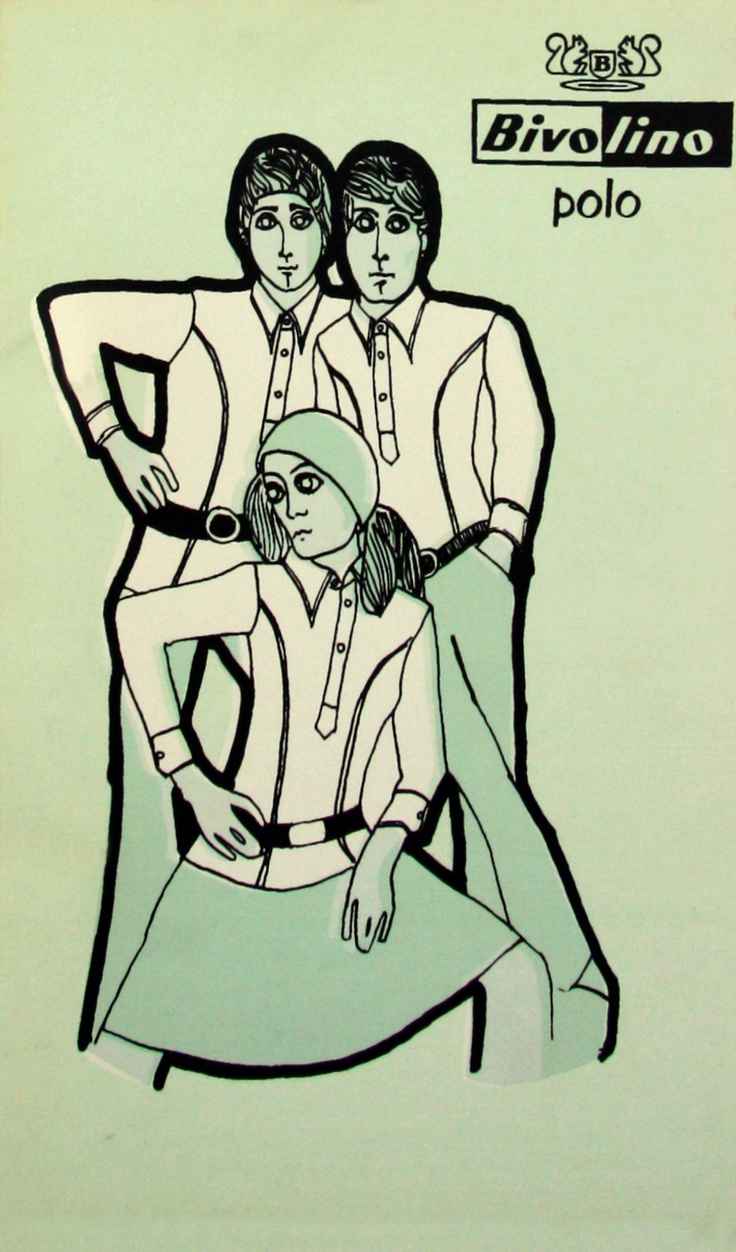 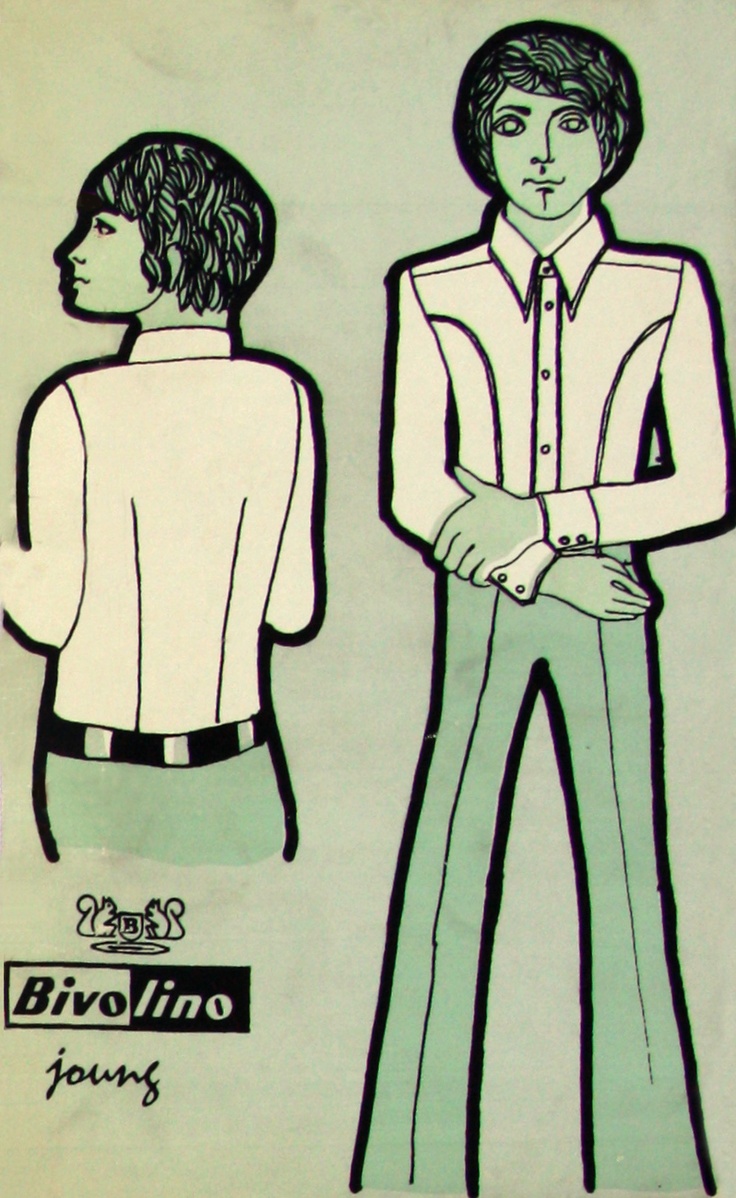