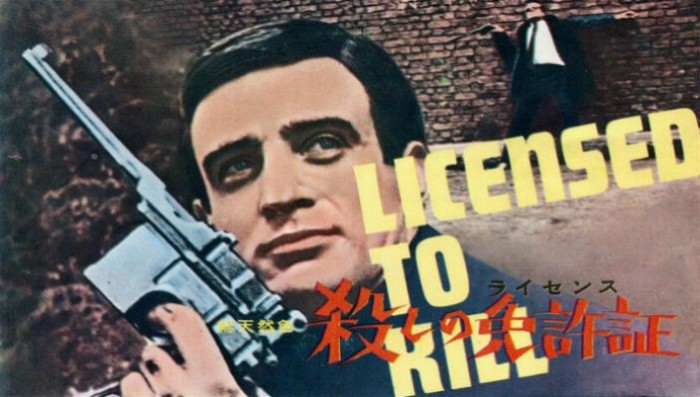 The Spy Who Copied Me

As one-time vicar, wine merchant, art collector, inveterate gambler and noted partridge shooter Charles Caleb Colton once famously remarked ‘imitation is the sincerest form of flattery’. During the 1960s there seemed to be a series of, let’s call them for want of a better expression, pulp fiction novels based around imitating successful spy series of the time including The Avengers, The Man from U.N.C.L.E. and inevitably James Bond.
Quite who came up with the titles we guess we’ll never know but with books like ‘The Man from O.R.G.Y.’, ‘To Russia with L.U.S.T.’ and ‘The Spy Who Came to Bed’ you probably get a good idea of the angle they were approaching these novels from. We don’t necessarily advocate reading these particular tomes but checking out the covers is quite good fun and we’ve even found some record covers along similar lines. 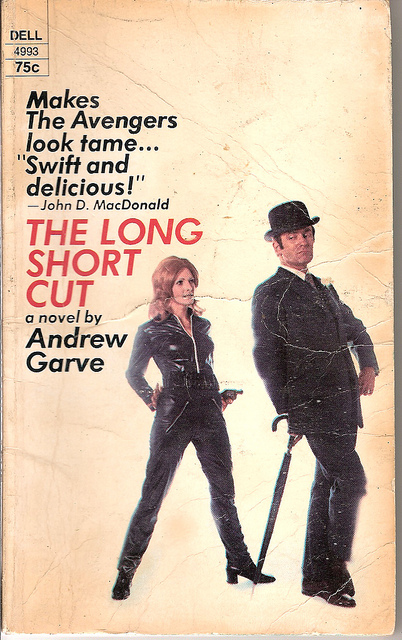 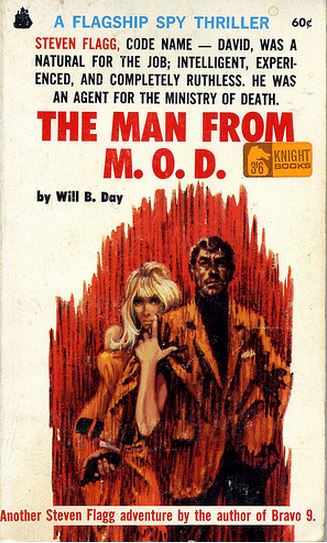 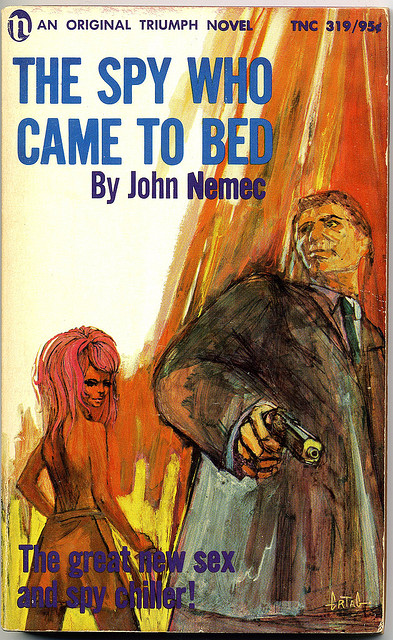 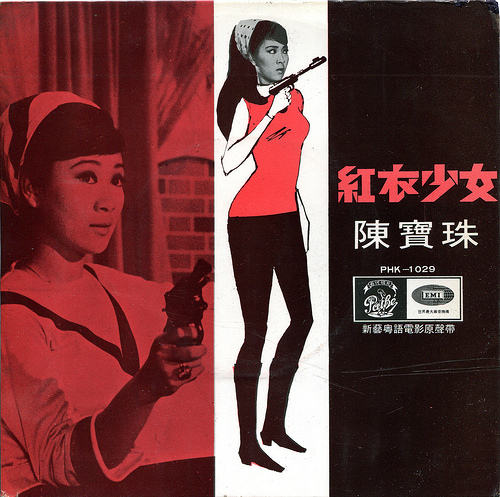 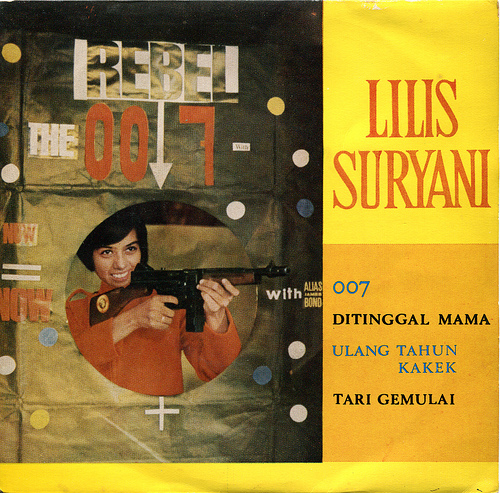 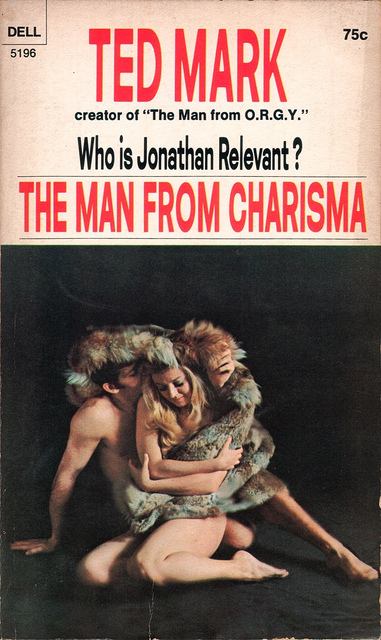 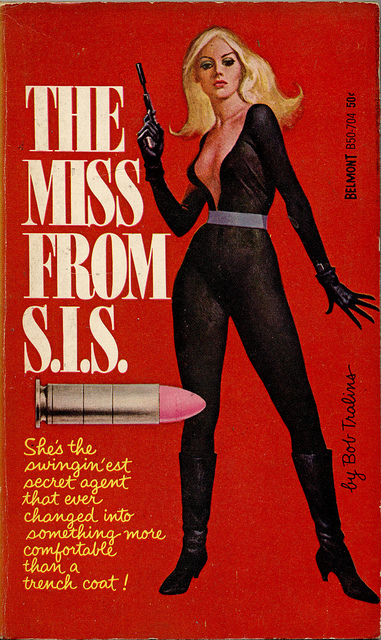 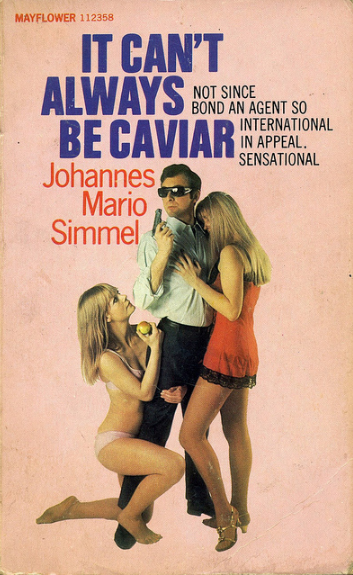 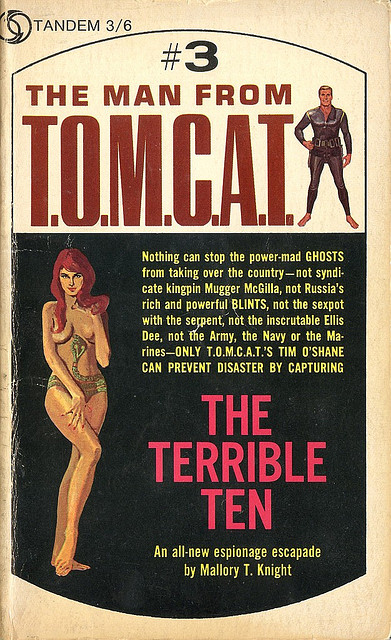 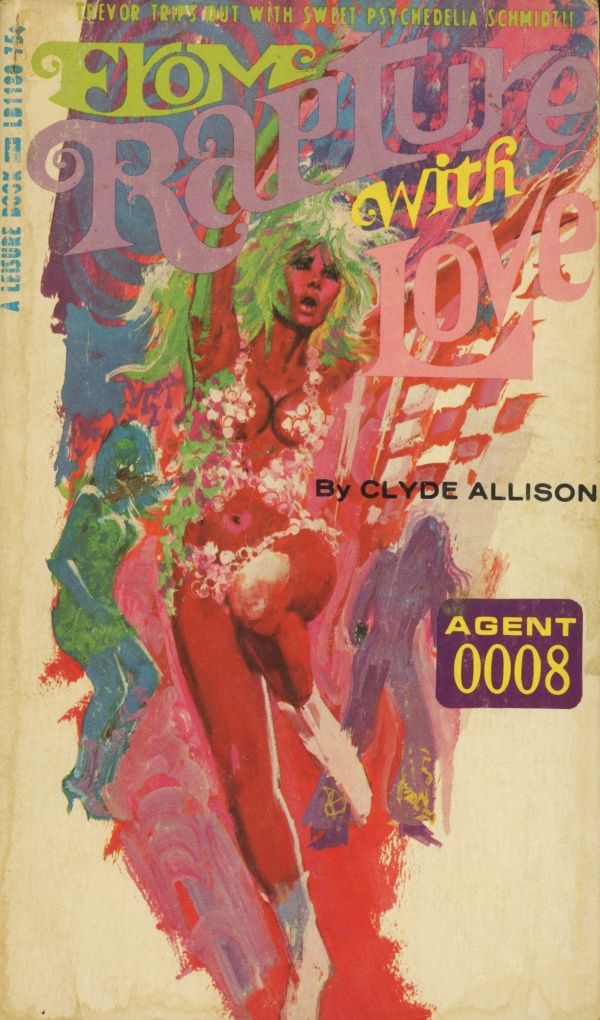 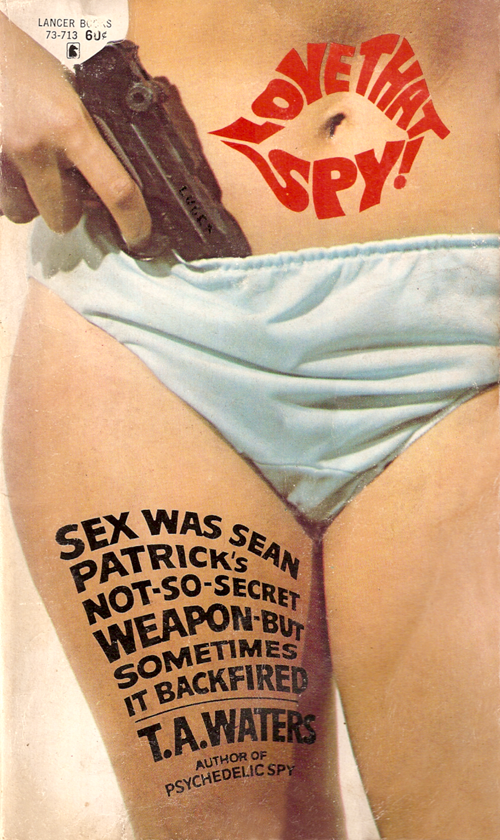 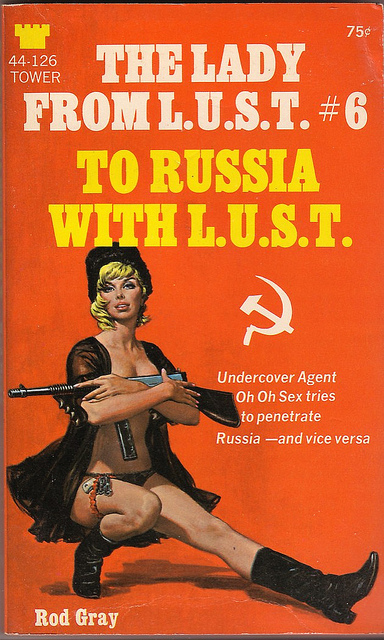 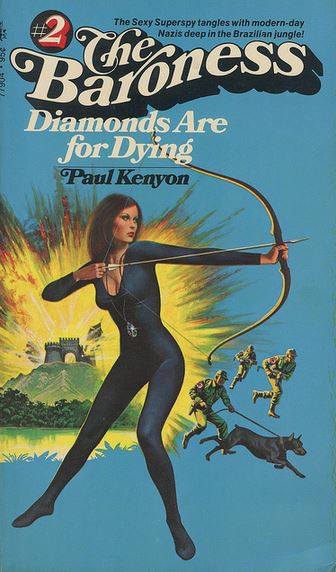 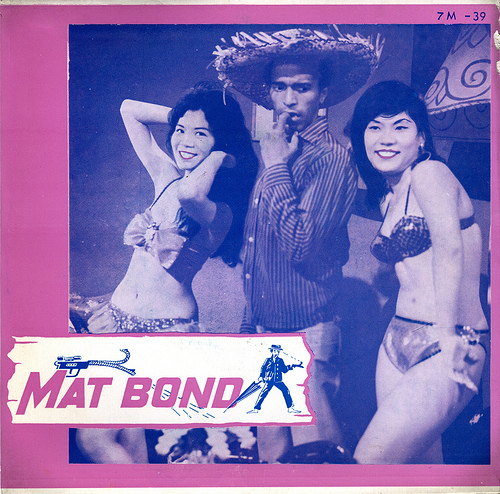 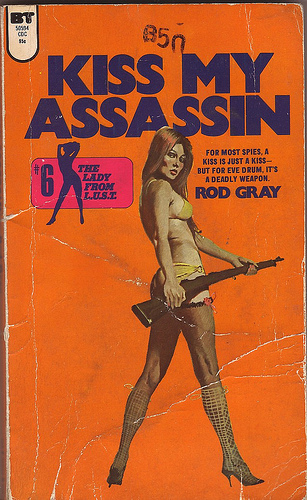 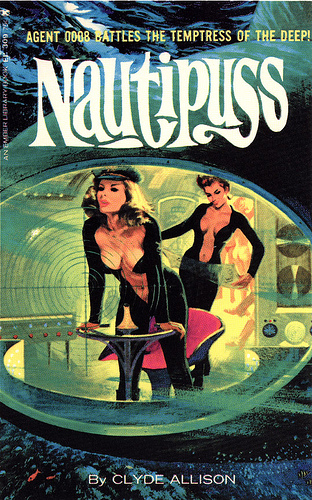 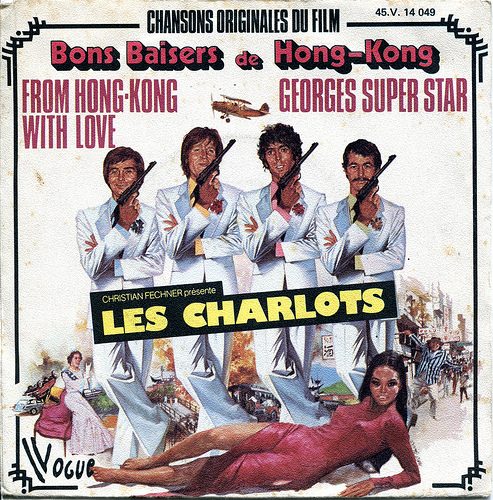 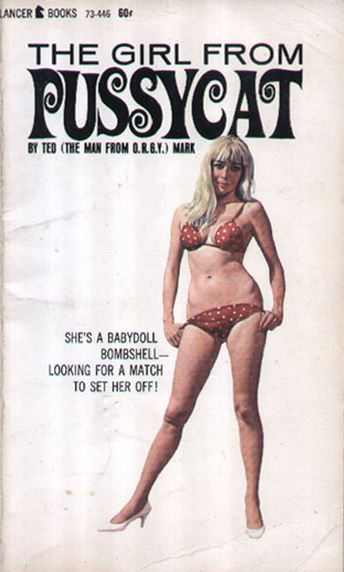 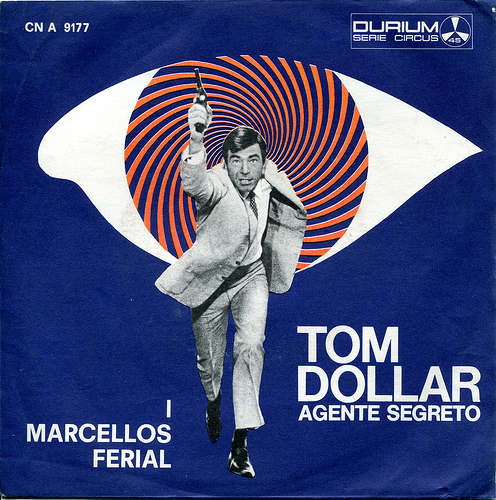 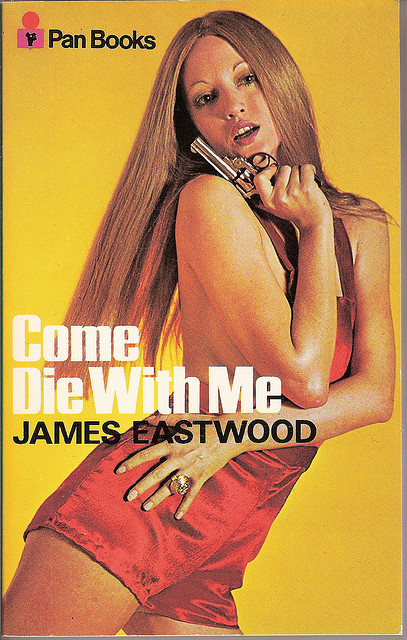