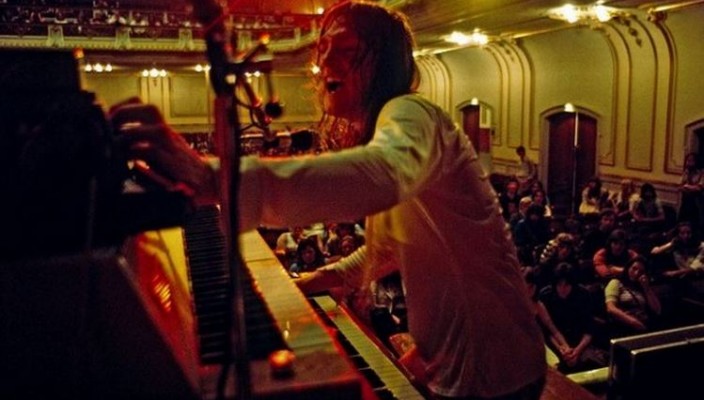 Back in the early Seventies, Heinrich Klaffs was a Freelance journalist,  photographer,  police reporter and editor at the HamburgerAbendblatt newspaper. During his time at the Hamburg paper he had the opportunity to take countless shots of local concerts.

Now, Heinrich has kindly uploaded his rock, pop and jazz archive of photos to Flickr. The collection is very diverse, from Jazz Drummer Art Blakey through to The Who. We’ve picked out some our favourites, however if you want to see more visit Heinrich’s Flickr page. 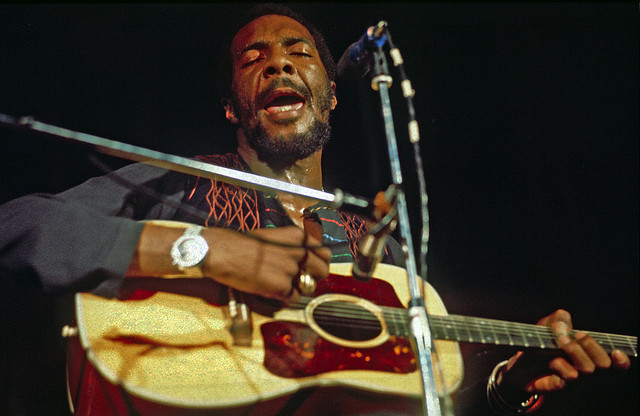 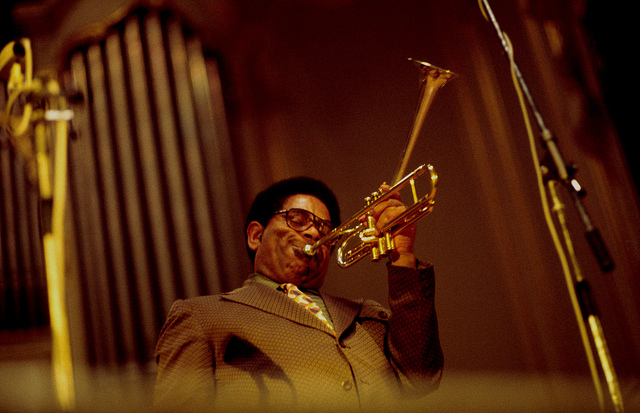 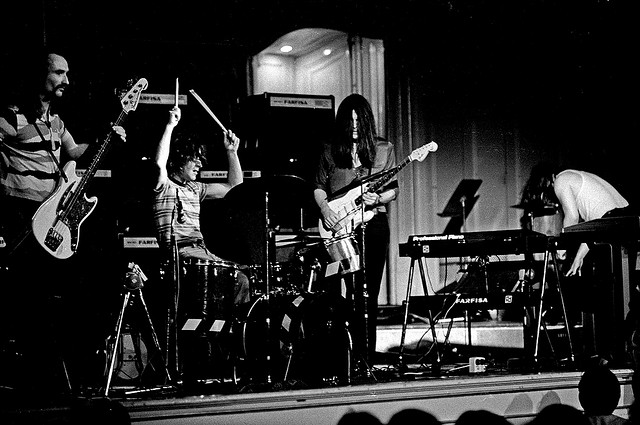 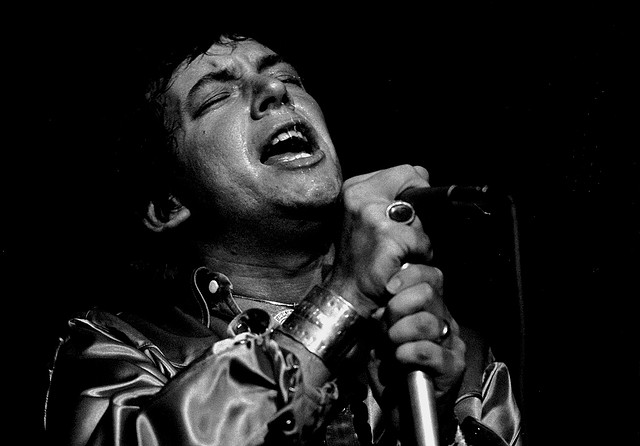 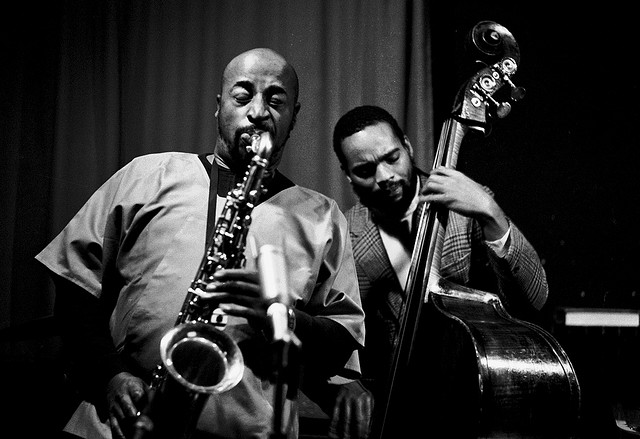 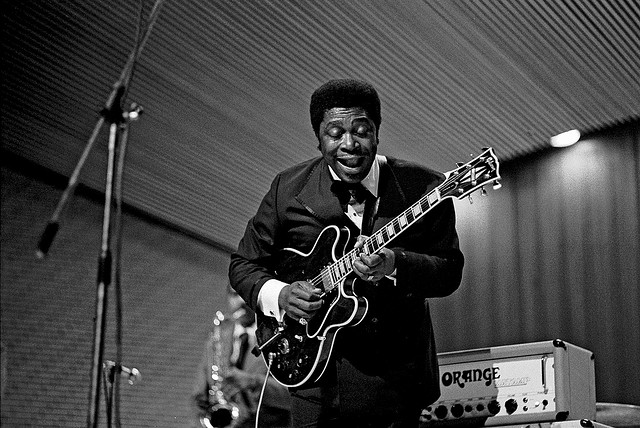 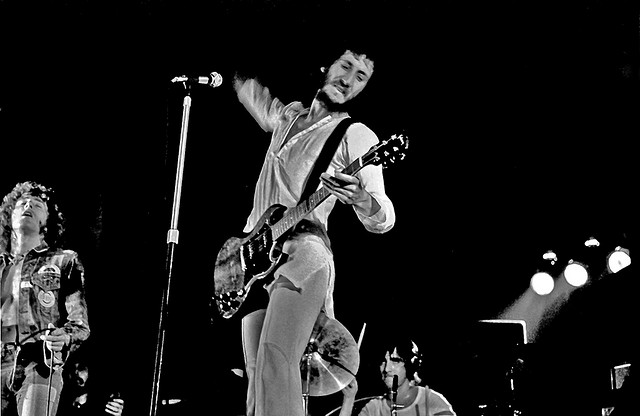 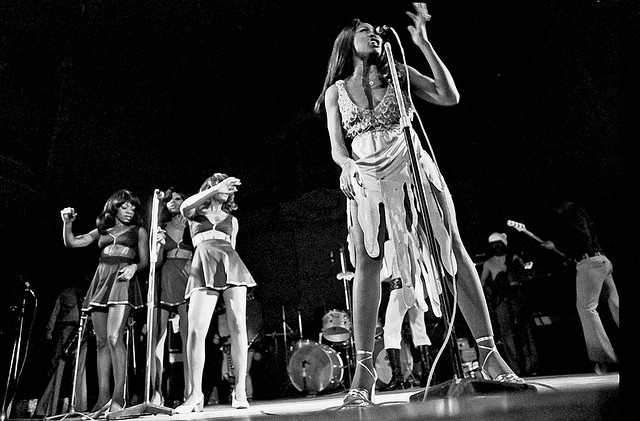 Tina Turner and The Ikettes 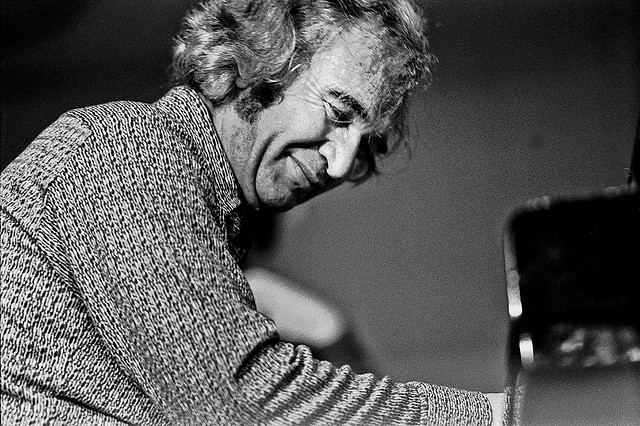 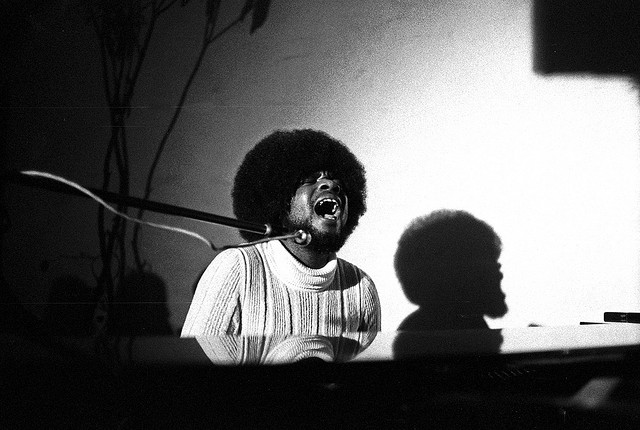 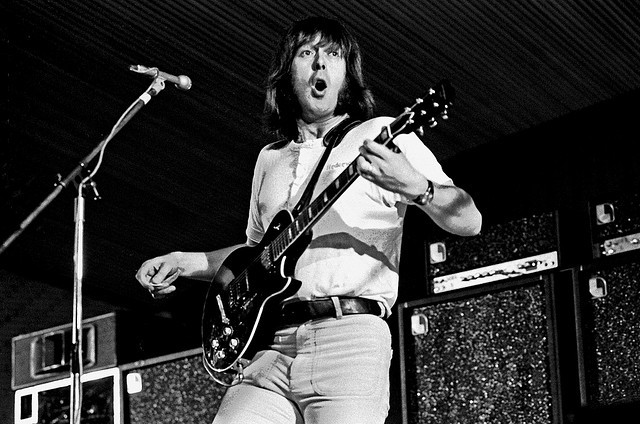 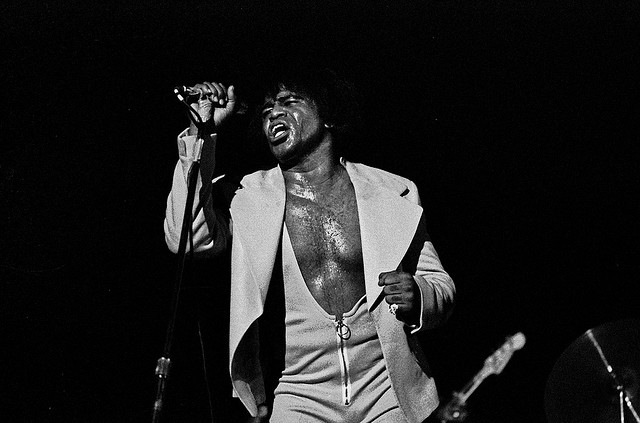 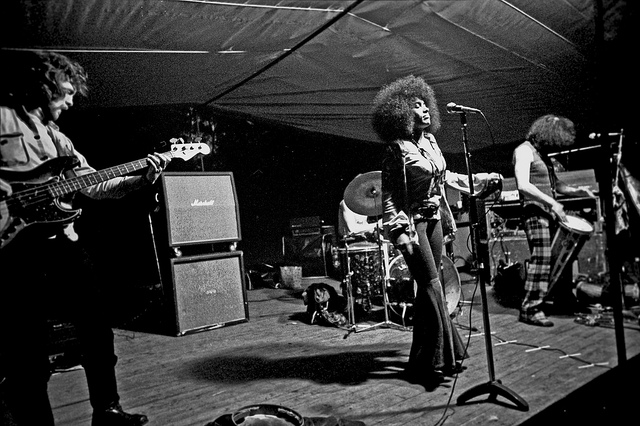 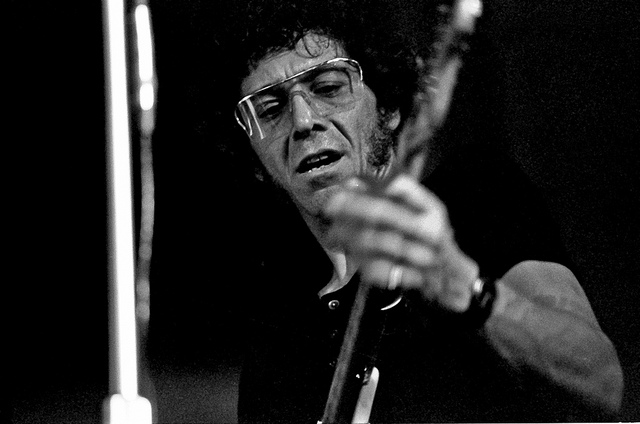 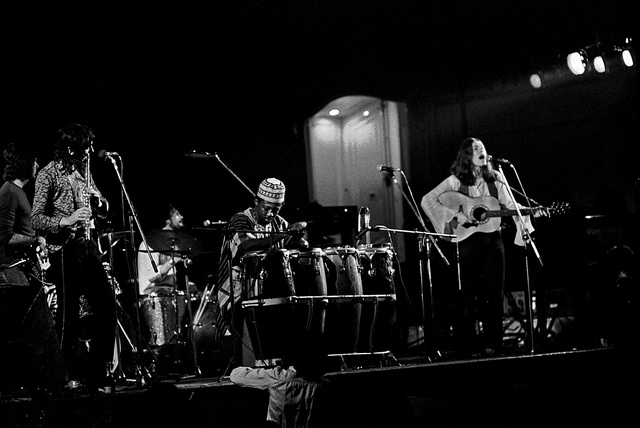 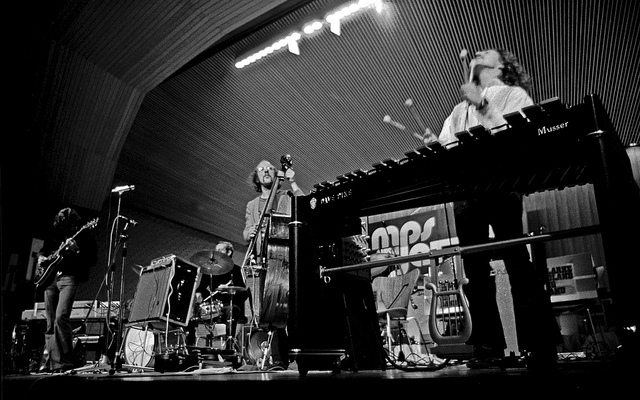 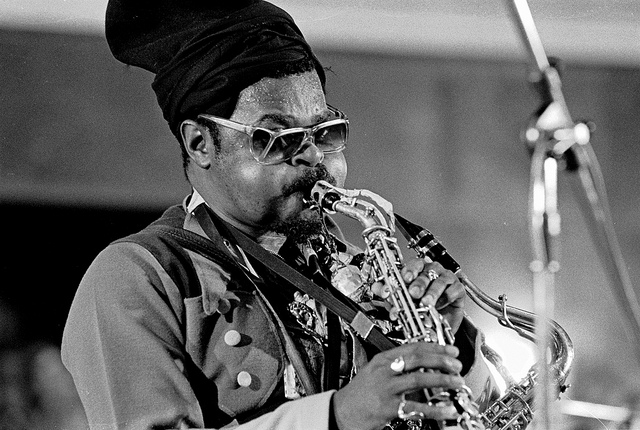