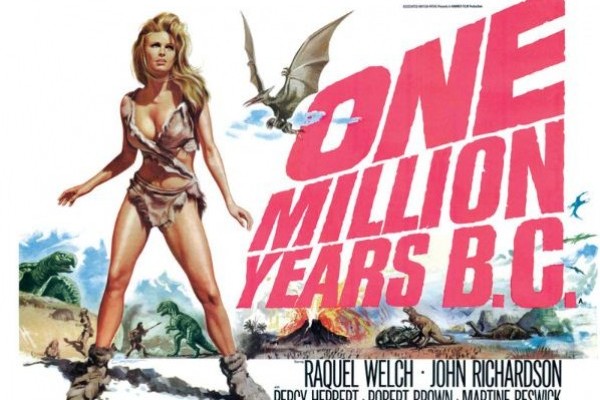 With Halloween just around the corner, what better time for Hammer Films to unleash their new selection of official prints from their vast back catalogue of movies.

It will be no surprise that there are prints of the famous Hammer films such as Dracula and Frankenstein, but apart from the classics, the collection includes film posters of the occult flicks To The Devil a Daughter and The Devil Rides Out, and one for the first Kung Fu Horror Spectacular The Legend of The Seven Golden Vampires. Then it’s right up to the date with their recent releases Let me in and Wake Wood.

Visit the Hammer Films website to view and buy the prints as either cards or posters.
All posters © Hammer Films 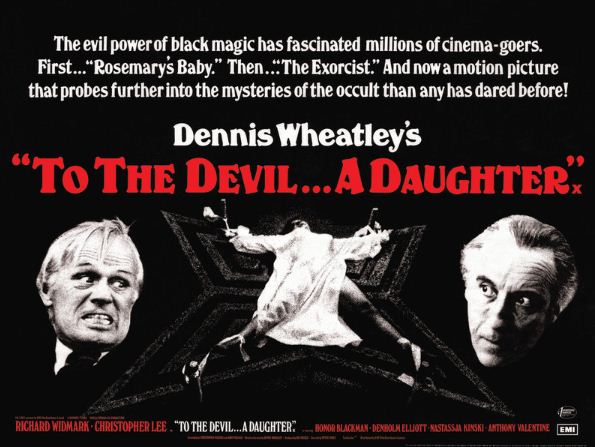 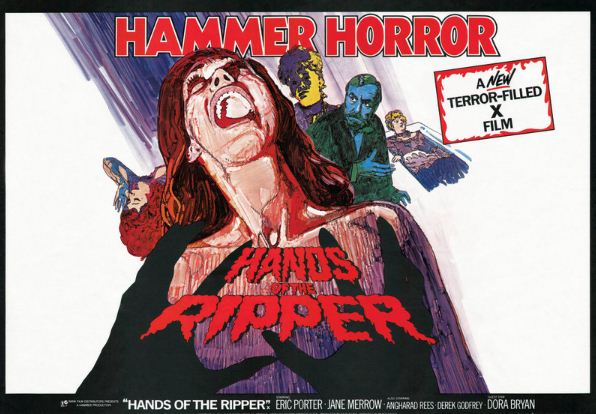 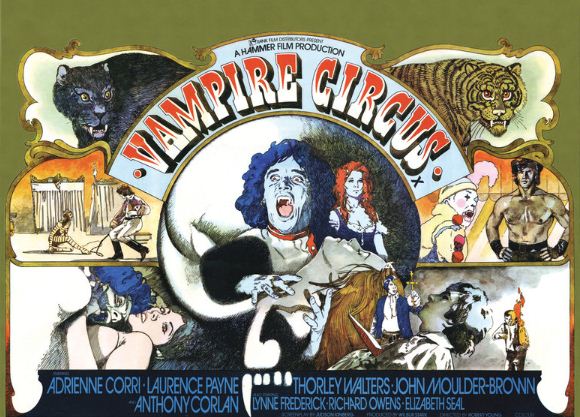 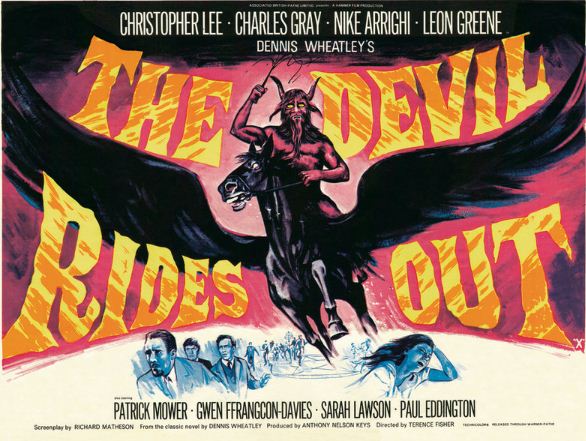 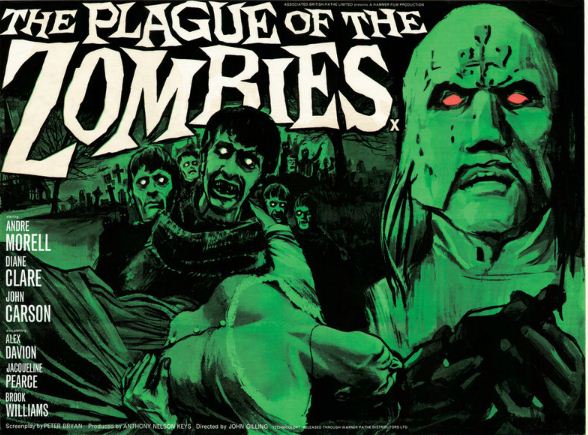 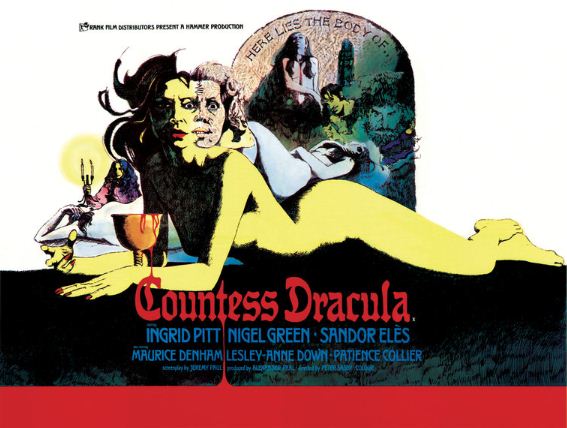 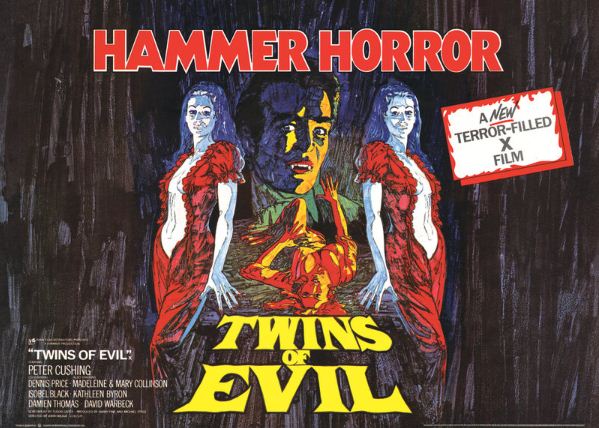 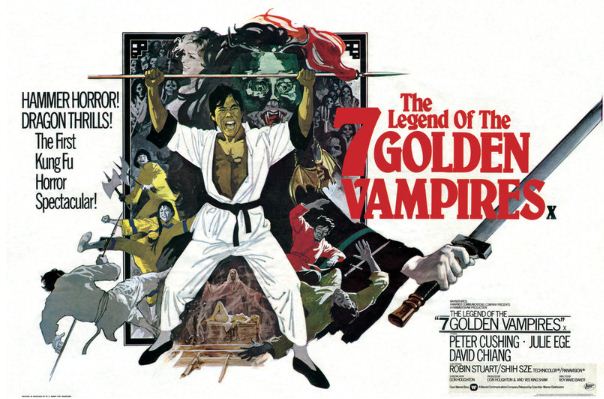 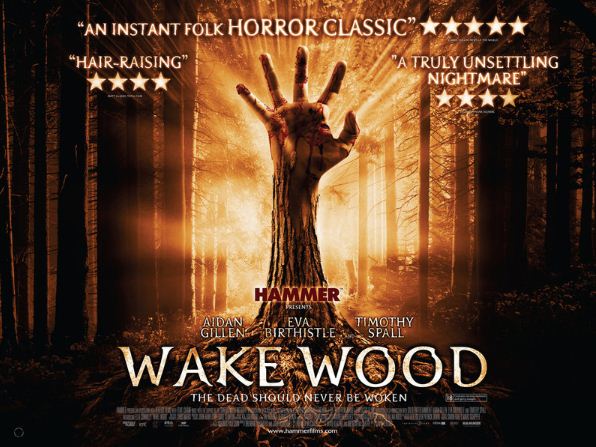 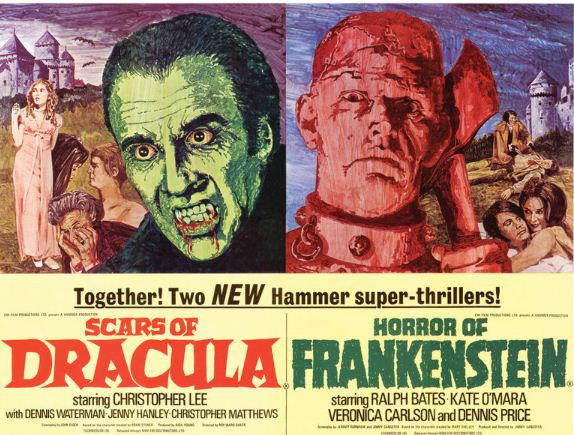