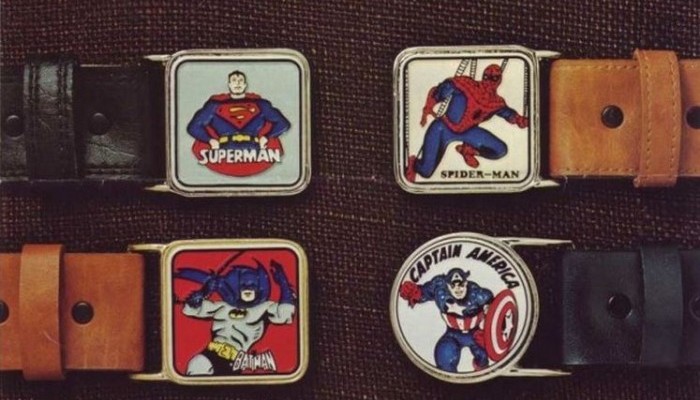 We’ve got a belter of a post for you here featuring as it does lots of er, belts. As with most, if not all, items of clothing the belt has evolved from being a mere functional item to becoming decorative and also speaking on behalf of the wearer. You want to show the world your affiliation with the Planet of the Apes but don’t want to dress up like a monkey?  Then get yourself a Planet of the Apes belt and kill two chimps with one stone. Keep your trousers hoisted up and declare your admiration for primate based TV shows simultaneously. 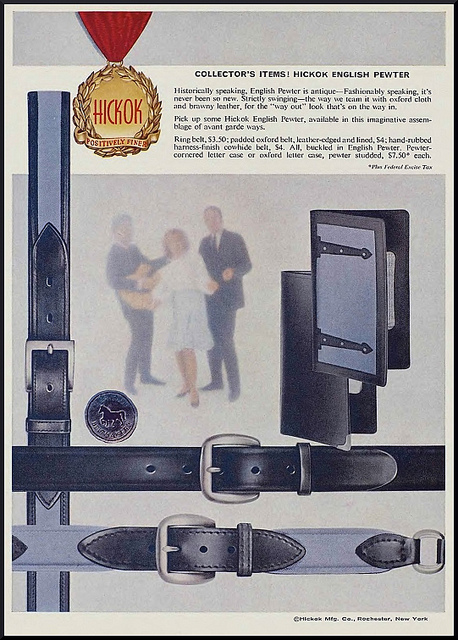 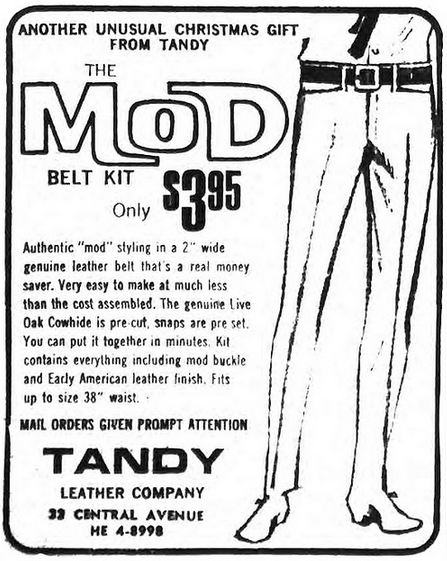 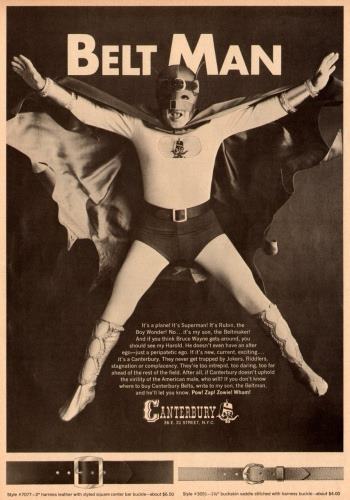 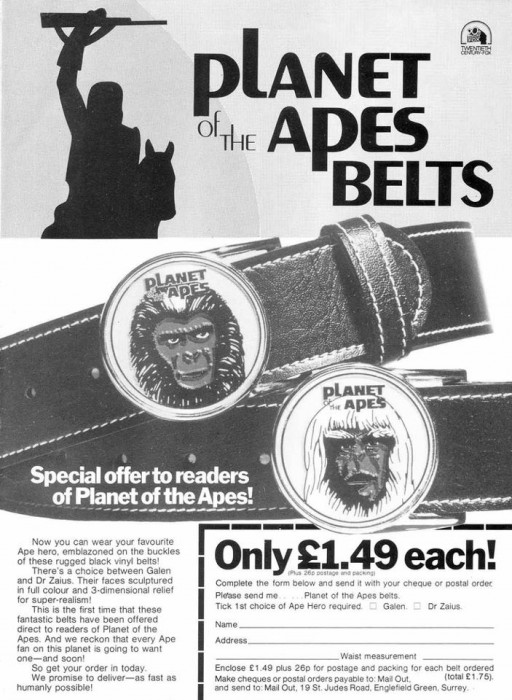 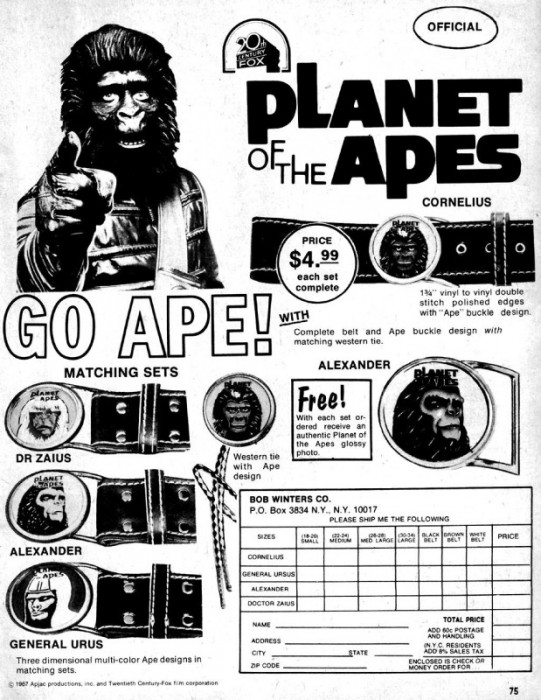 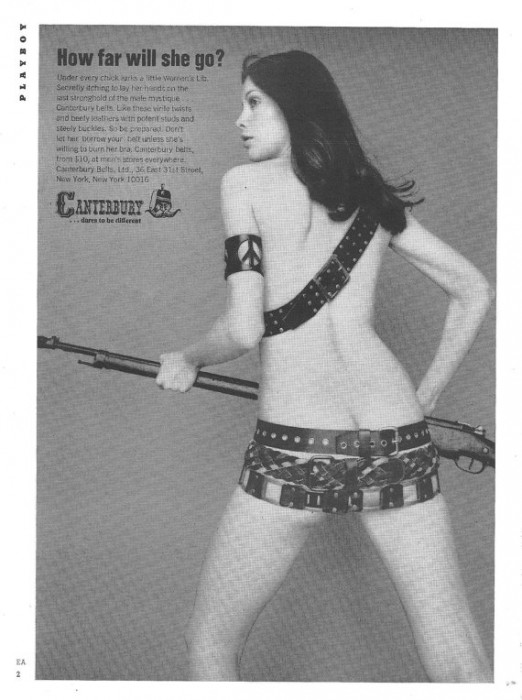 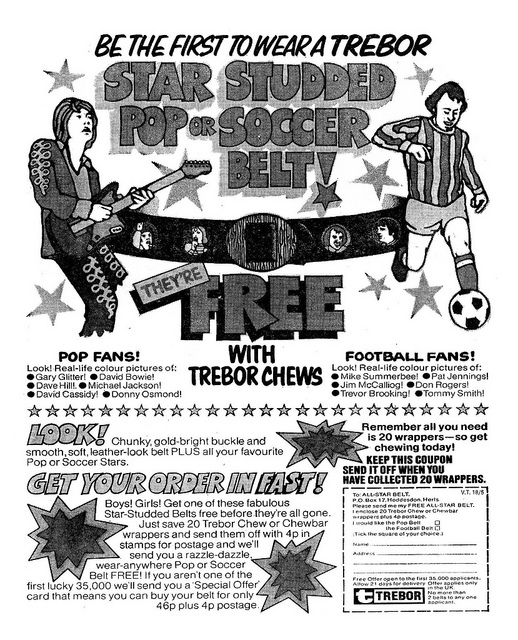 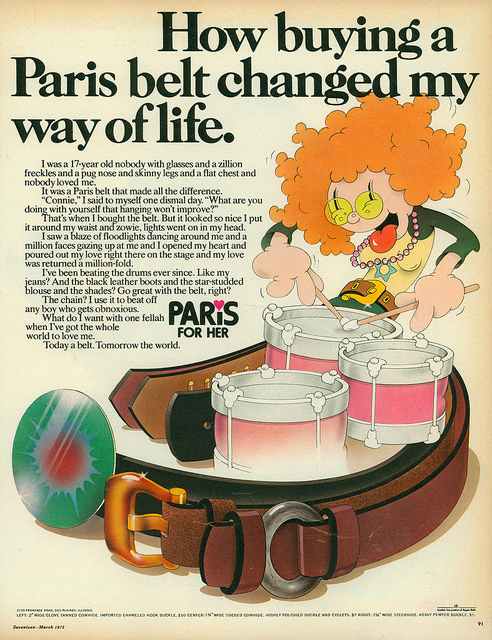 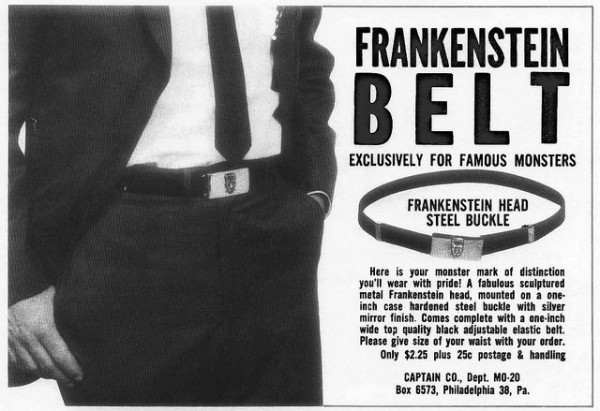