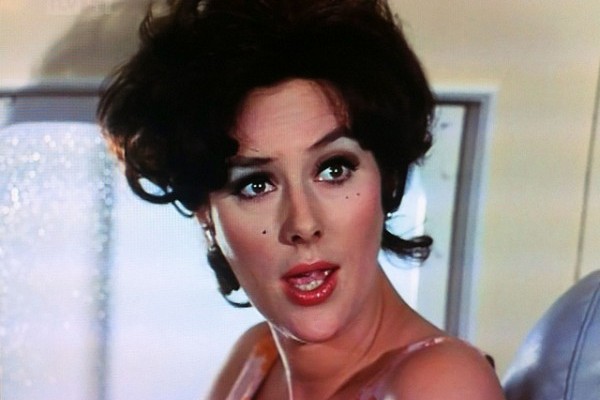 Sue Lloyd was born in Aldeburgh, Suffolk so we’re particularly interested in her here at VoEA! One of our own as they say. Later on her family moved to Birmingham and she attended high school there. She went on to win a scholarship to the Royal Ballet School at Sadlers Wells Theatre, and in 1958 she was one of the last to be presented to the Queen at Buckingham Palace. The girl had talent.

Tall, willowy and good looking, she became a dancer in Lionel Blair’s troupe and also took up modelling. She was on the cover of Vogue at one stage. This in turn led to an acting career and she made her screen debut in TV series The Sentimental Agent in 1963. She then appeared in a string of classic 60’s/70’s shows including The Saint, The Persuaders, The Sweeney, and most notably a lead role in The Baron (66 – 67), where she played Cordelia Winfield, a DAF 33 driving antiques dealer working for the British government undercover. In 1970 she had another star role in His and Hers.

When it came to movies she was no slouch either. The Ipcress File was a major breakthrough for her, with a good part alongside Michael Caine. She also starred with Peter Cushing in horror film Corruption (1968). Her lifestyle and looks led her to meet many interesting people, and it is said that she bought her London flat with the proceeds of selling her story of affairs with Peter Sellers and Sean Connery.

The work never really dried up. Theatre too. She starred in a stage show of The Avengers… At one stage it looked as if the parts were beginning to slow down, she then promptly starred in The Bitch and The Stud, and this led to her longest role of all. In Crossroads. The midlands based soap opera set around a motel, yes, that Crossroads. She starred as Barbara Brady, who then became Barbara Hunter as she married motel manager David Hunter (that silver haired fella Ronald Allen). She starred in 714 episodes until she was axed. Off screen the romance with her on screen husband blossomed, and they married in 1991, unfortunately only six weeks before Ronald Allen died of lung cancer.

More work followed after Crossroads. Her and hubby starred in Eat The Rich, and she also turned up in Bergerac. She was amazingly reunited with Michael Caine as Harry Palmer in Bullet to Beijing in 1995. Eventually the inevitable did happen and the parts slowed down. She let her artwork and painting then take over her creative output, something she had been working on for some time. 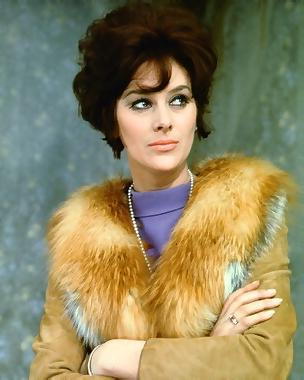 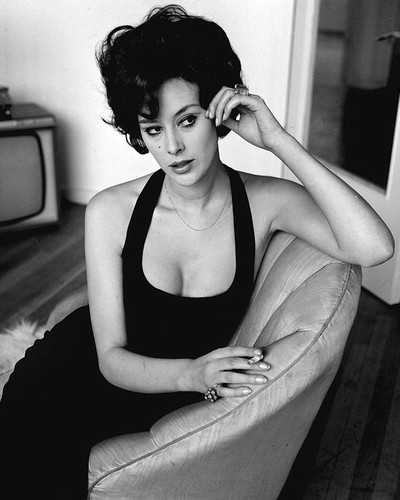 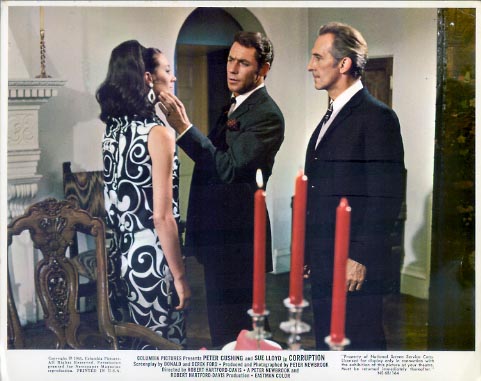 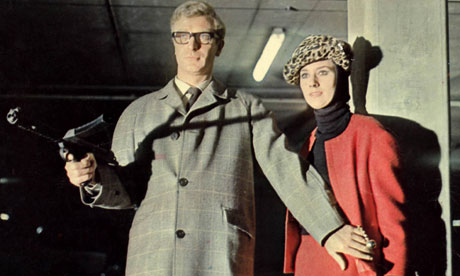 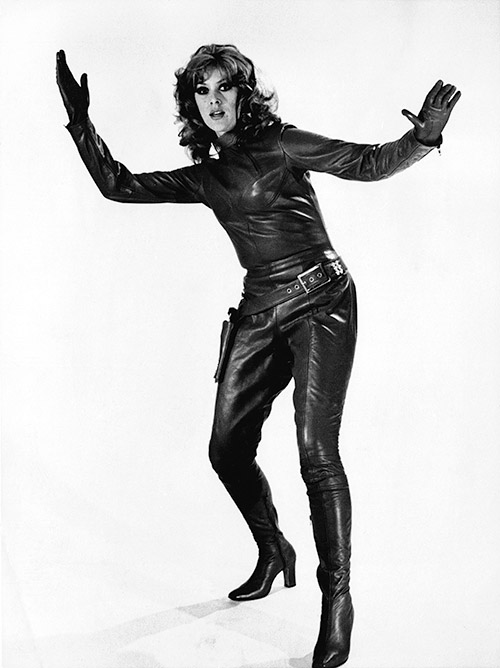 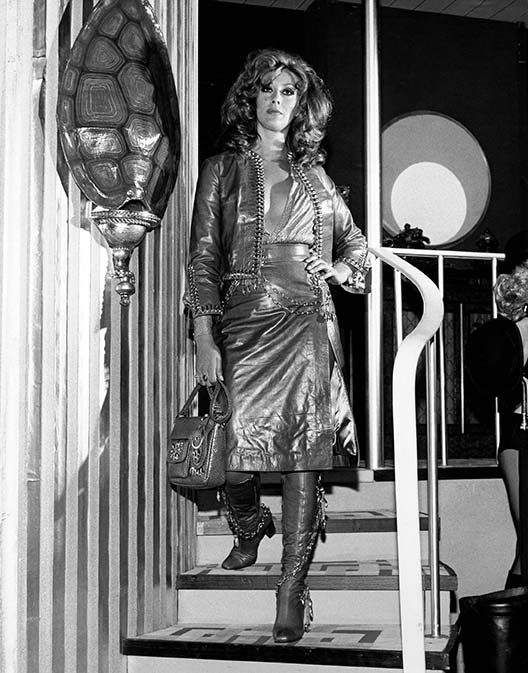 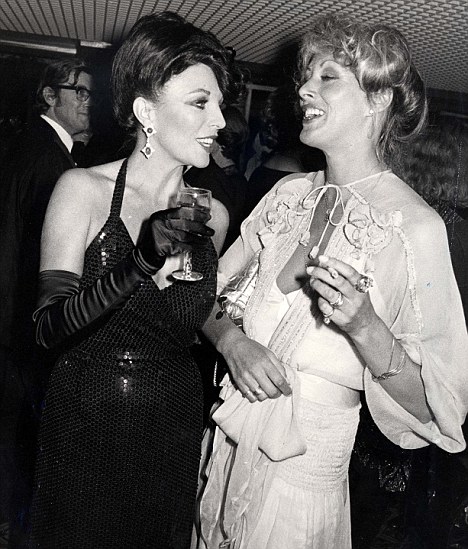 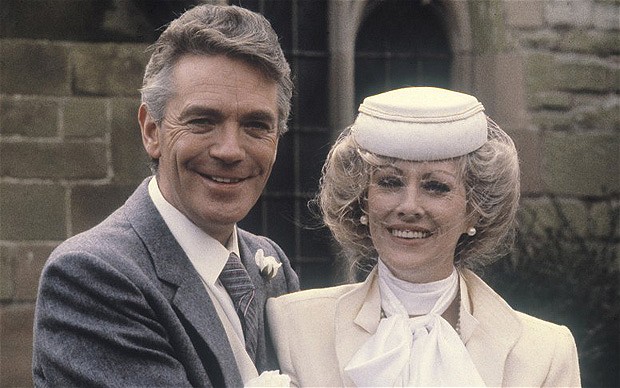