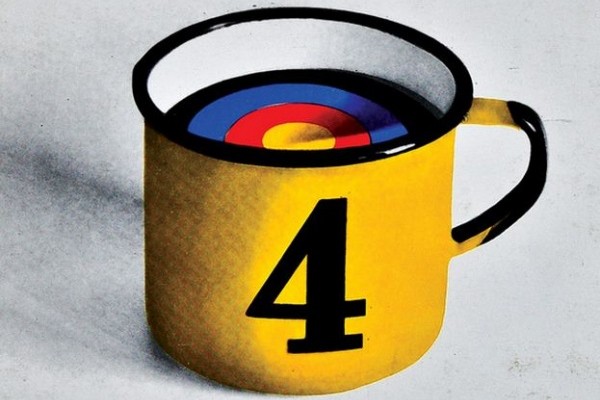 Regular readers of VoEA will know that we’re quite fond of a bit of vintage art and graphic design from Poland. We’ve previously featured some unique designs in our 1960s Polish Film Poster Art post.

Now it’s time to take a look at the simplistic but striking cover designs of graphics magazine Projekt. Since the publication was launched in 1955,  it’s had numerous designers creating the cover art, such as the members of the famous Polish Poster School –  Henryk Tomaszewski, Józef Mroszczak and Jan Lenica.  This graphic gallery features various covers from the late 1960s through to the early 1970s , including some Twitter style birds on the cover of an issue from 1969. 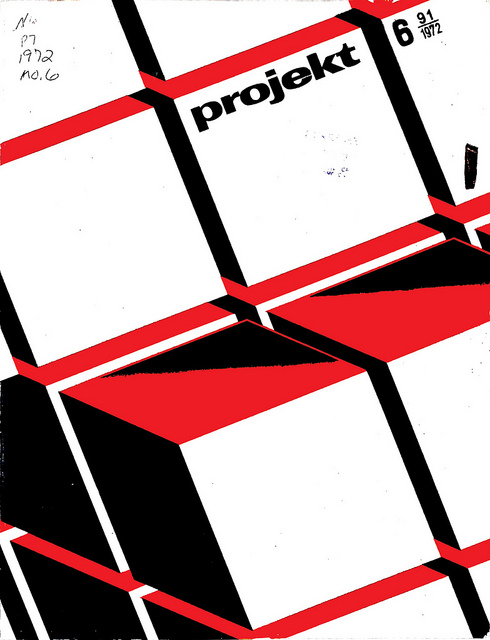 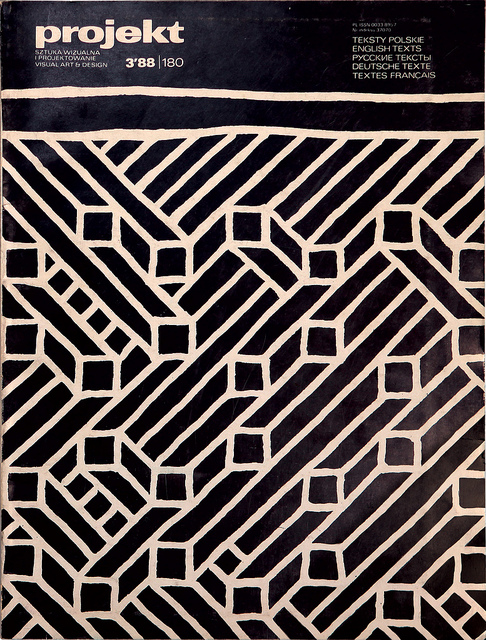 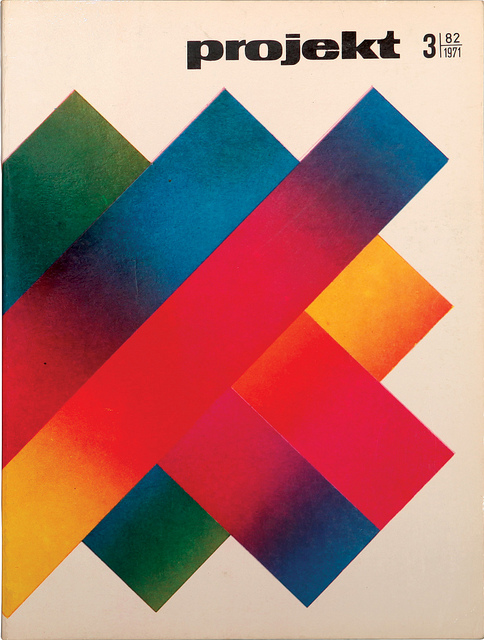 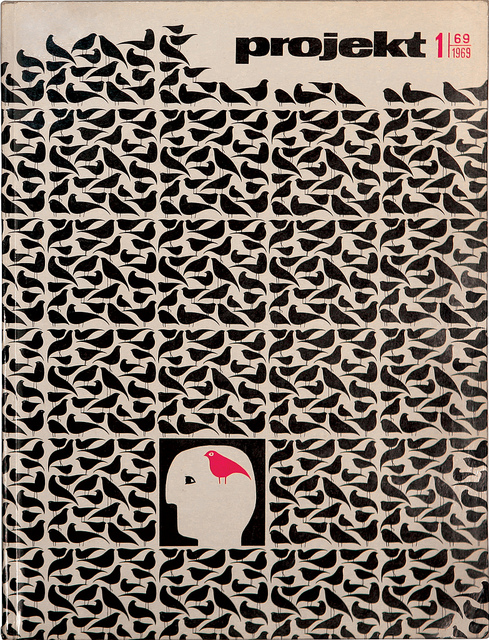 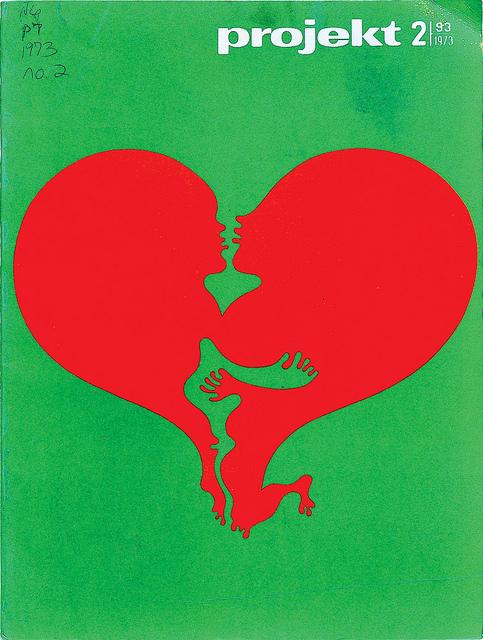 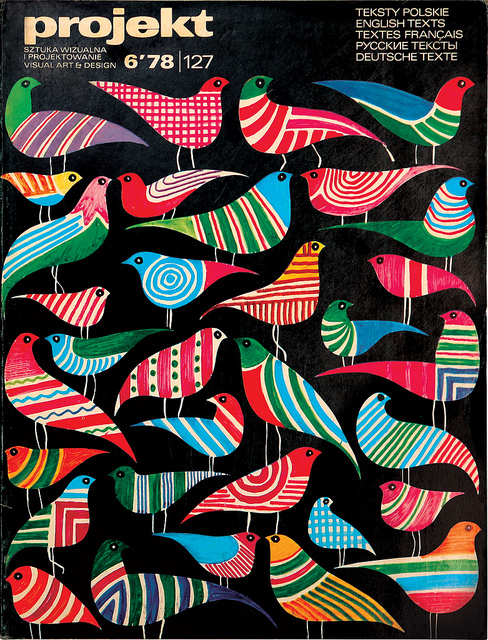 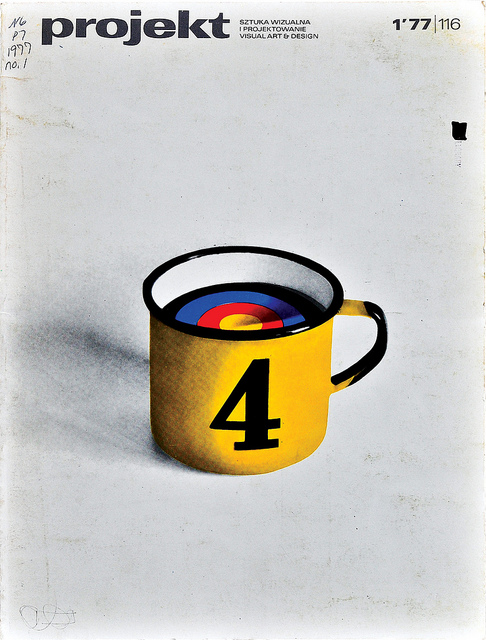