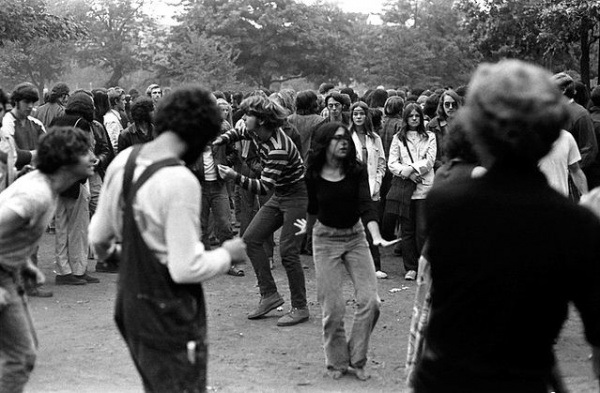 We’ve previously featured the excellent photos of Nick DeWolf who seemed to have the uncanny knack of capturing moments on film that sum up a time and place so succinctly you can almost imagine being there.

Well, we have a another set of photos here, this time from one of the weekly gatherings that took place on Cambridge Common, Boston, Massachusetts from the late 1960s onwards. This one was sometime in October 1970 when there were a number of anti-Vietnam protests taking place almost every weekend. If you use your imagination you can almost smell the petunia oil and herbal cigarettes that we imagine were doing the rounds. Peace man.

For the trivia buffs amongst you (and this might prove useful one day in a pub quiz) Cambridge Common borders on to Harvard University, Joan Baez is rumoured to have played there in the early sixties and Tracey Chapman played there in 1988 just around the time she signed her first recording deal with Elektra Records. 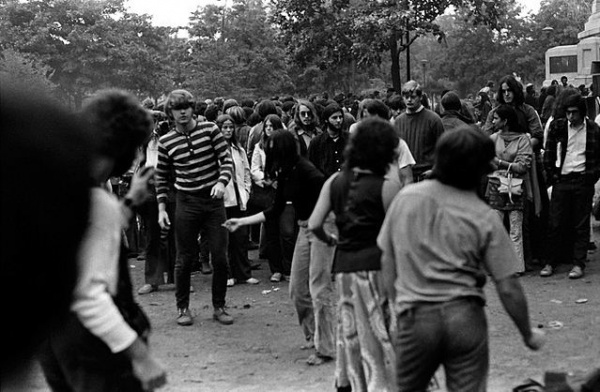 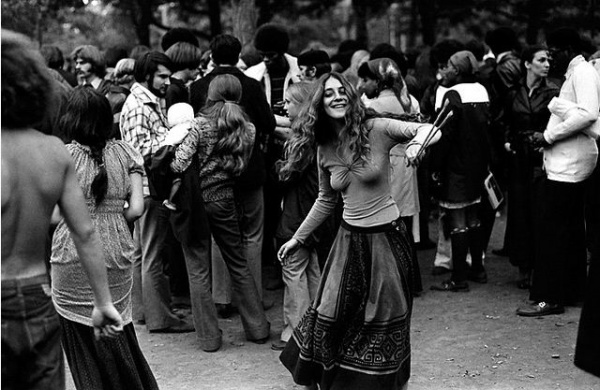 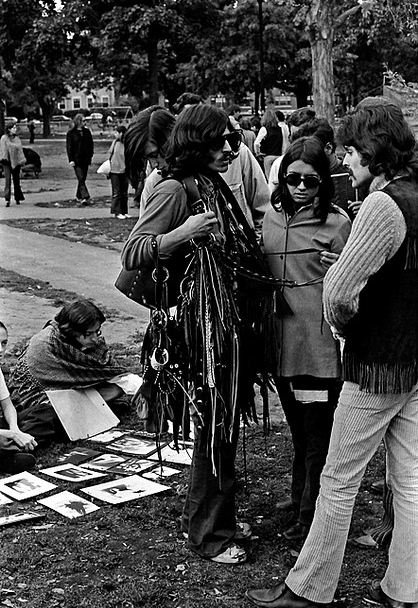 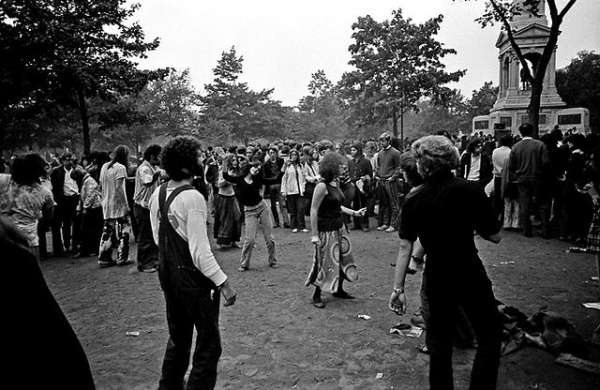 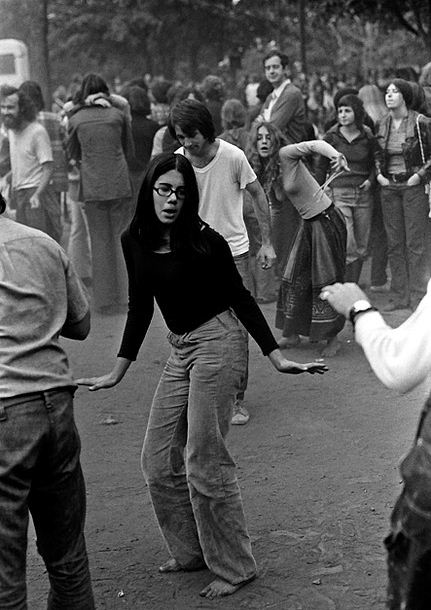 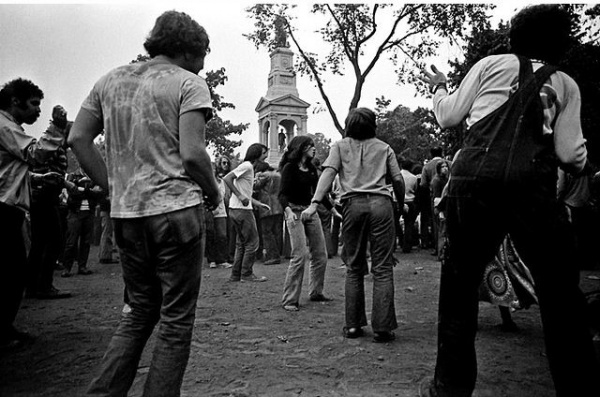 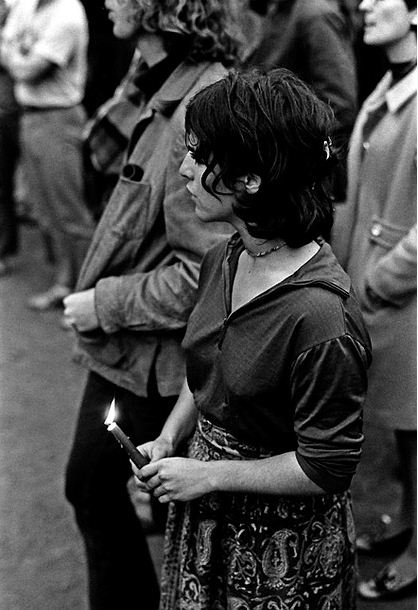 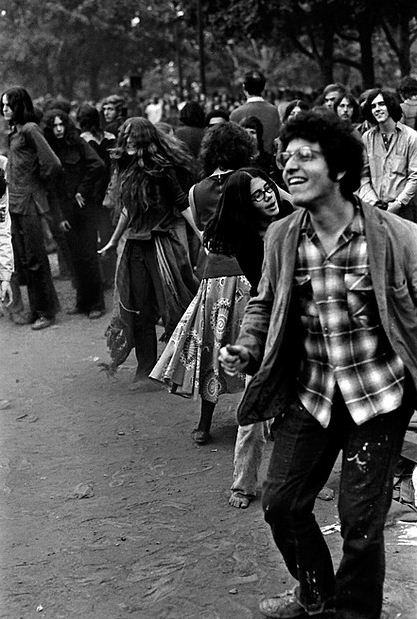 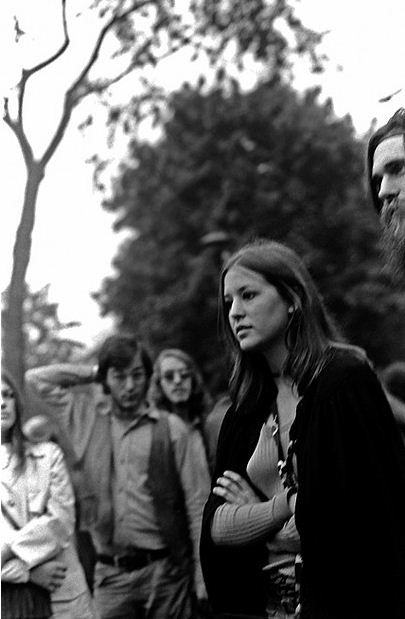 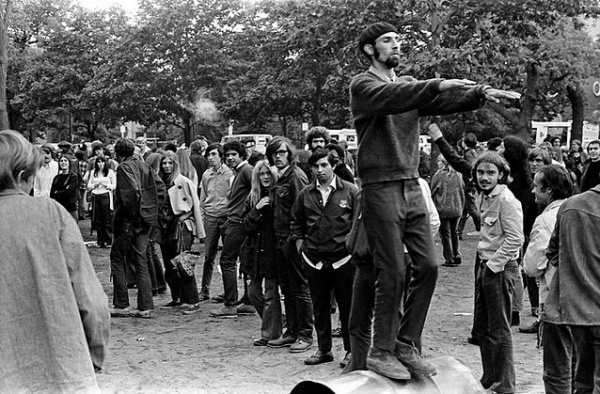