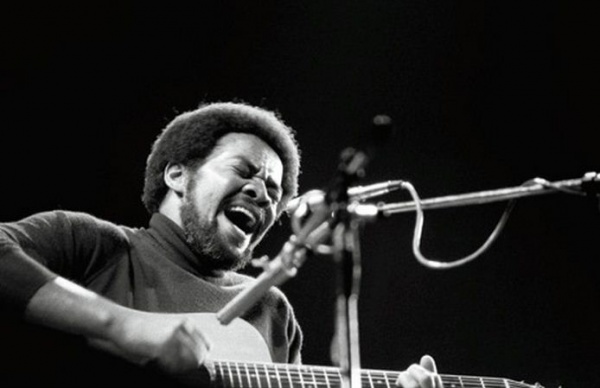 Having been born the 13th child in a poor black family in the small mining village of Slab Fork, West Virginia and having suffered from childhood asthma and a bad stammer until he was 28, Bill Withers didn’t have the best start in life. But after serving nine years in the US Navy and then going on to make toilets for jumbo jets for a living, when he was well into his thirties he managed to find time to write and record some of the simplest, most beautiful songs to have graced the charts. 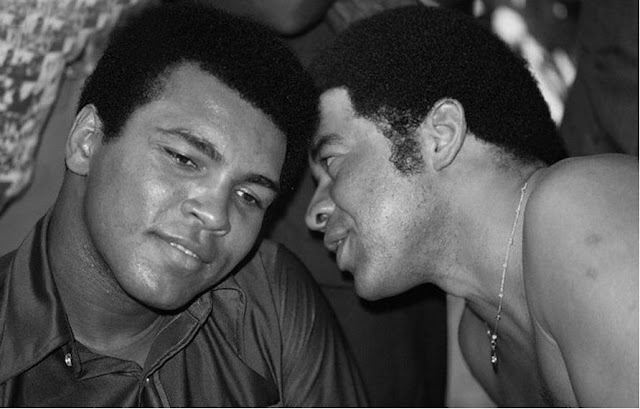 Still Bill is a documentary about Bill Withers, about his life before and after his hits. It’s a beautifully told story about a simple man who found out how to communicate with the world. A man who never compromised his integrity. A man who walked away from fame with his humanity still intact whilst at the top of his game. In these days of fame hungry wannabees it’s somewhat disarming to see someone who had it all and chose to walk away rather than compromise his values to the music business who wanted to repackage him to suit their own ends rather than letting him be his own man.
If you want to see a film that will move you, inspire you and maybe even make you shed an occasional tear then see Still Bill. We loved it.


Visit Still Bill – The Movie Website to buy the Film . Watch the trailer below
Just in case you were ever wondering, on ‘Ain’t No Sunshine’ Bill Withers sings ‘I know’ during the bridge 26 times. This has been officially verified by Booker T the record’s producer.
“Ain’t no sunshine when she’s gone. It’s not warm when she’s away. Ain’t no sunshine when she’s gone and she’s always gone too long anytime she goes away.”