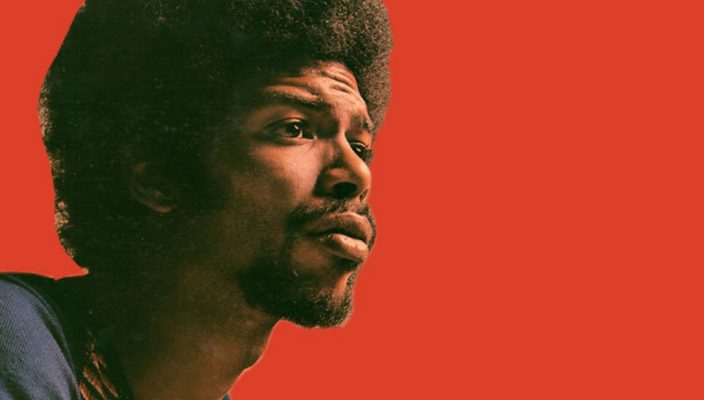 During the 1990s a series of TV adverts took the nation by storm, virtually started the whole concept of viral and guerrilla advertising and best of all for us; featured Gil Scott-Heron uttering the immortal words – you know when you’ve been Tango’d.

Back in the early 1990s most advertising took the form of cause and effect; by showing how your life would be improved by purchasing the product in question. These new Tango ads turned that on its head by simply having Orange Man slapping Tango drinkers across the face albeit in a slow-motion replay.

The ads also featured Ray ‘Butch’ Wilkins (RIP) and Hugh Dennis as contrasting football / rugby post-match analysts talking through the replay. The ad campaigns were a huge success, boosting Tango sales by 30%, but for us, as we’ve only just found out, the highlight is having Gil Scott-Heron voicing the end-line on some of the UK’s most iconic TV adverts.