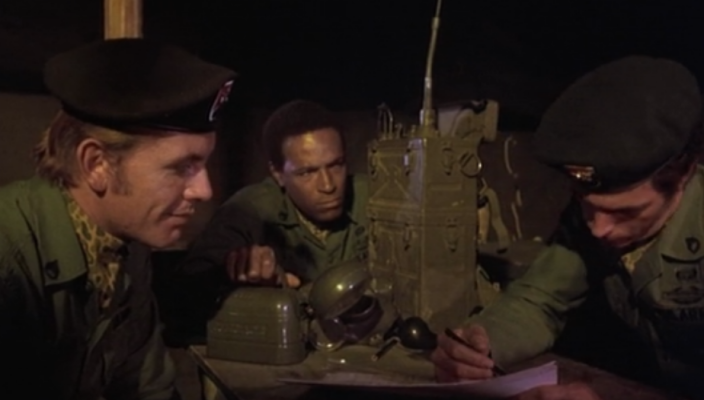 Much has been written about Marvin Gaye’s songwriting and singing as well as his undeniable influence on modern music in numerous ways. What is less well-known is his desire to break into acting and the two movies he starred in before his acting ambitions faded away and he went back to writing and recording.

Arguably in the late 1960s Marvin Gaye was Motown’s biggest name and pretty much had it all. He was good looking, had the voice of an angel and was a big draw. An acting career beckoned, and ambitious Marvin had aspirations to make it on the big screen following in the footsteps of Elvis Presley and Frank Sinatra.

In 1969 Gaye starred in ‘The Ballad of Andy Crocker’ alongside Lee Majors (who went on to become the ‘Six Million Dollar Man’) in one of the first films to look at the effect of the Vietnam war on the veterans who returned home. Two years later Marvin featured in another film based around Vietnam veterans called ‘Chrome and Hot Leather’ a slightly tongue-in-cheek story about Green Berets getting their revenge on a biker gang following the murder of one of their fiancées.

These two films comprised the full extent of Marvin Gaye’s acting career and despite his thespian ambitions he never troubled the big screen again, blaming his agency for a lack of support. Check out some snippets of Marvin’s performances below and wonder what could have been.