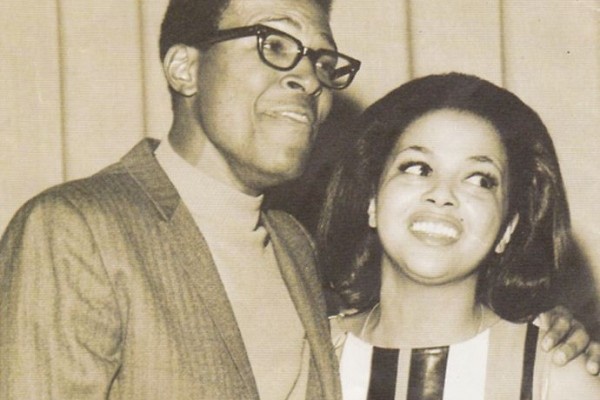 As the most successful duet to record on the Motown label (or to be entirely correct the Motown subsidiary Tamla) Marvin Gaye and Tammi Terrell were the golden couple of black American music between 1967 and 1970.

They recorded three albums together and had a string of four big hits during 1967 alone. Around this time Terrell started suffering constant migraines and in October of the same year collapsed on stage in Marvin Gaye’s arms. She was diagnosed with a brain tumour which despite numerous operations eventually led to her untimely death aged just 24.

The relationship between Gaye and Terrell was close but many say platonic – they were almost like brother and sister with Terrell calling Gaye ‘sweet and misunderstood’ while he described her as his ‘perfect (musical) partner’. Such was the effect of Tammi Terrell’s passing on Marvin Gaye that he became a virtual recluse for two years and it’s been said he became depressed during this period and turned to drugs as a way to deal with the emotional pain he felt.

During his hiatus he wrote and recorded what is probably his greatest work namely the seminal (and one of the earliest concept albums) ‘What’s Going On’. This album saw a move away from his earlier more pop influenced music and saw Gaye become more serious, introverted and mature dealing with social commentary and racial politics much to Motown’s distaste.

A number of Marvin Gaye’s biographers have said they believe he never fully recovered from Terrell’s early death and certainly his music changed irrevocably after 1970.

We’ve discovered some little known photos of Marvin and Tammi which demonstrate the special connection they had and take us back to a happier time before Terrell’s passing in 1970 and Marvin Gaye’s violent death at the hands of his father some 14 years later. 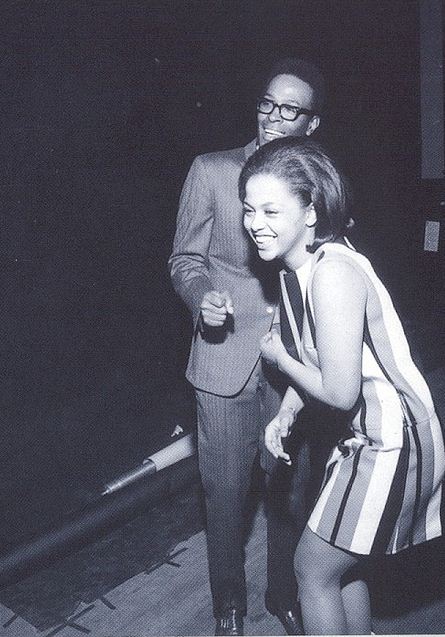 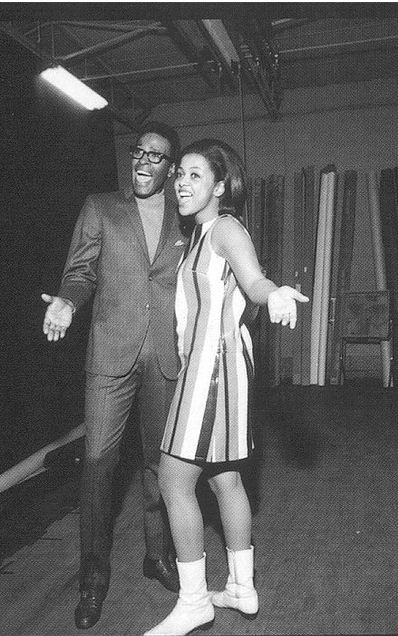 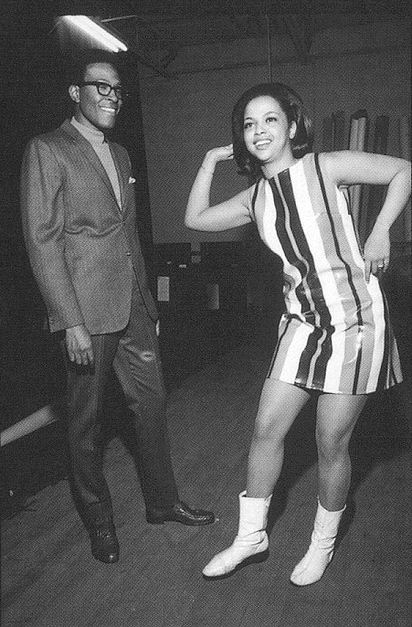