Many artists influenced the whole late-sixties psychedelic movement and up there amongst them is a certain Peter Max. A man whose interest in astronomy led to what he termed his ‘Cosmic ‘60s’ period featuring early psychedelic and counter-culture imagery that in many ways pre-dated the nascent hippie movement.

An early life spent mainly on the move saw Max and his family move from Nazi Germany in 1938 settling in Shanghai for 10 years. His mother, noting his constant doodling, hired an art teacher to help hone his talent.

After a decade in China the family moved to Tibet, then Israel, Paris and finally New York where Max attended Lafayette High School followed by the Art Students League of New York (where our old friend Frank McCarthy also learned his trade). It was here that an early brush with fame gave him a taste for celebrity when Marilyn Monroe saw him sat outside the art school and complimented him on his paint splattered trousers. After his work really took off he became (and still is by all accounts) good mates with Ringo Starr and Paul McCartney and counted Jimi Hendrix amongst his neighbours at one point.

Peter Max has gone on to become an incredibly successful artist and still works to this day. He’s been roundly criticised for his commercial acumen and the accessibility of his work particularly by the New York art cognoscenti. It seems his response to that is to create even more work and become even more successful.

Rather than waffle on about psychedelic imagery and the merging of realism and pop art into an instantly recognisable art brand. Check out these photos of Mr Max from a 1968 issue of Life Magazine. 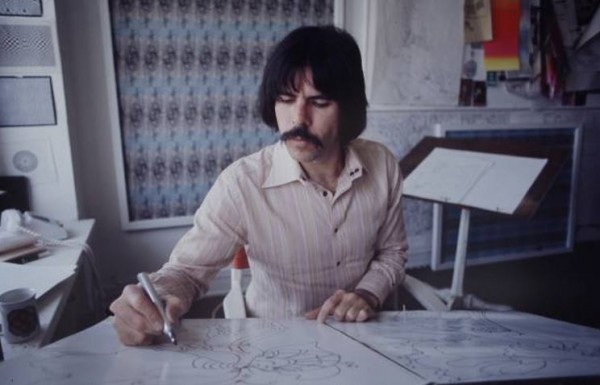 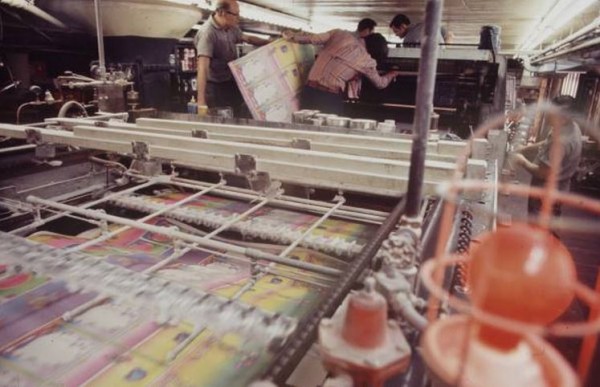 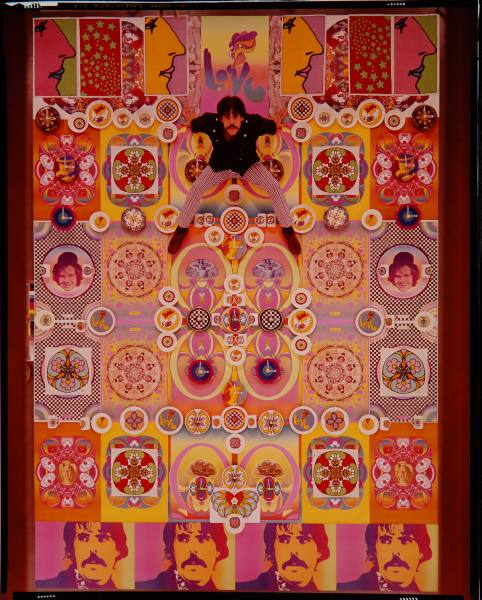 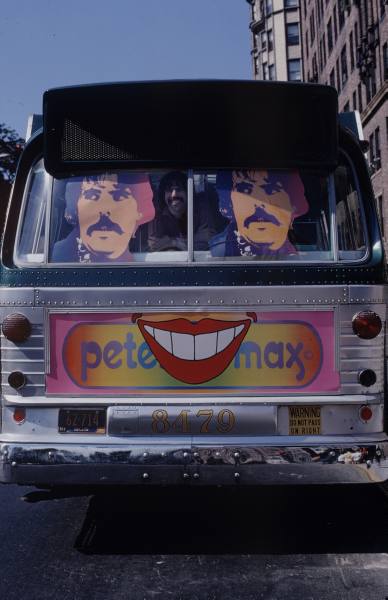 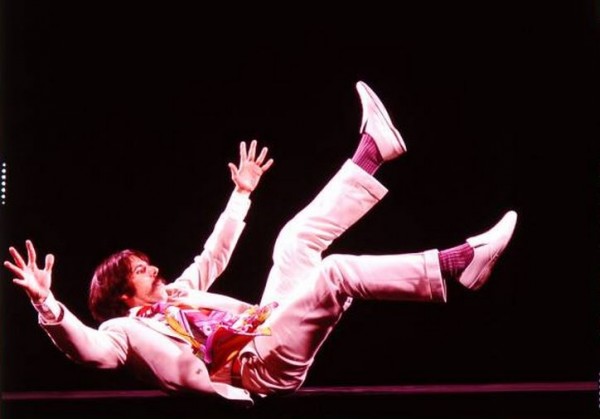 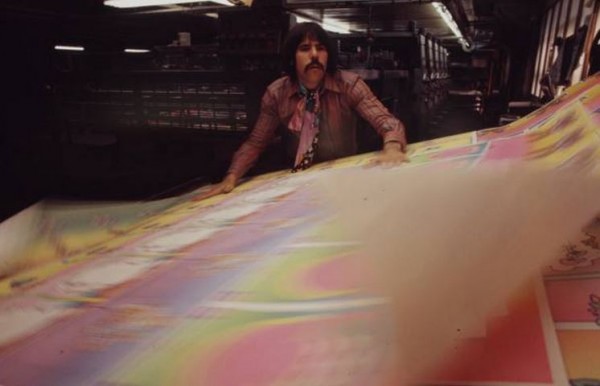 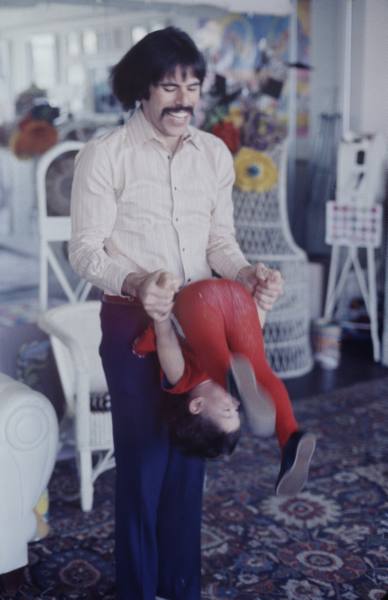 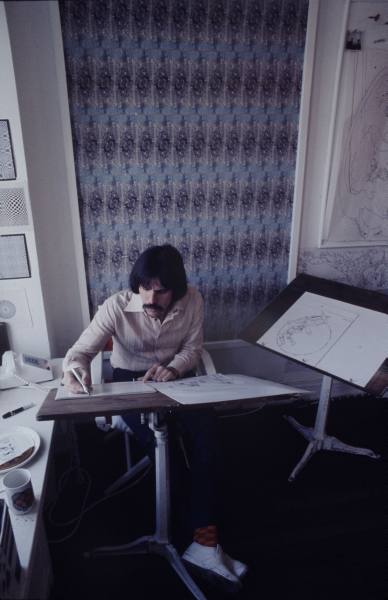