Back in the heady days of late 1969 a new Broadway musical was conceived based around the book Big Time Buck White by Joseph Dolan Tuotti. Starring Muhammad Ali (or Cassius Clay as he was billed in big block capitals) it was the story of a radical Black Power preacher who inspires a group of militant black followers.

The late sixties were a difficult time for Ali having been stripped of his world heavyweight titles, his boxing license in every American state and even his passport for his refusal to be inducted into the US armed forces. As he memorably said at the time: “No Vietcong ever called me nigger”.  He was also convicted by a New York court (with an all-white jury) of draft dodging and sentenced to five years jail time and a $10,000 fine. Due to the appeal process he never served any actual time in prison.

To keep himself busy during this fallow period Ali set off on a series of college lecture tours to discuss African American pride and racial justice and also emphasise his ongoing opposition to the Vietnam War. Possibly off the back of this tour he was offered the opportunity to tread the boards in a Broadway musical. Certainly the tone of the musical fitted well with Ali’s thoughts and opinions on the treatment of African Americans at the time and the idea of a respected figurehead inspiring black followers reflected exactly what Muhammad Ali was to a lot of black (and white) Americans. It’s even been said that Martin Luther King was inspired to oppose the Vietnam War because of Ali’s position. As the New York Times’ William Rhoden put it: “Ali’s actions changed my standard of what constituted an athlete’s greatness. Possessing a killer jump shot or the ability to stop on a dime was no longer enough. What were you doing for the liberation of your people? What were you doing to help your country live up to the covenant of its founding principles?”

Unfortunately Buck White only lasted seven performances on Broadway commencing on 2nd December and closing the doors on 6th December. Presumably a Black Power musical was not quite to the taste of the New York theatre-going public. 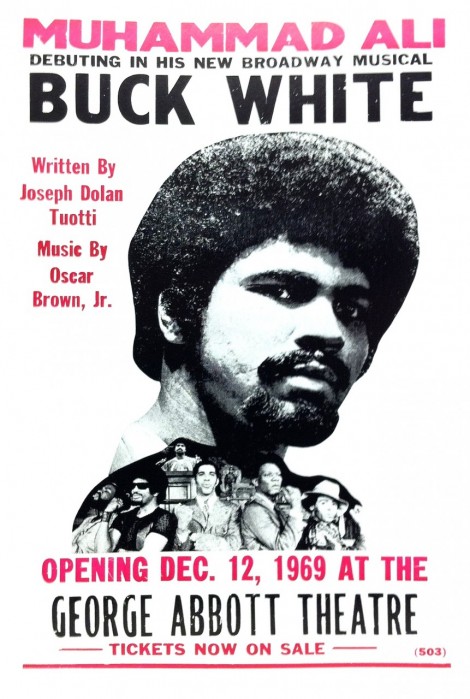 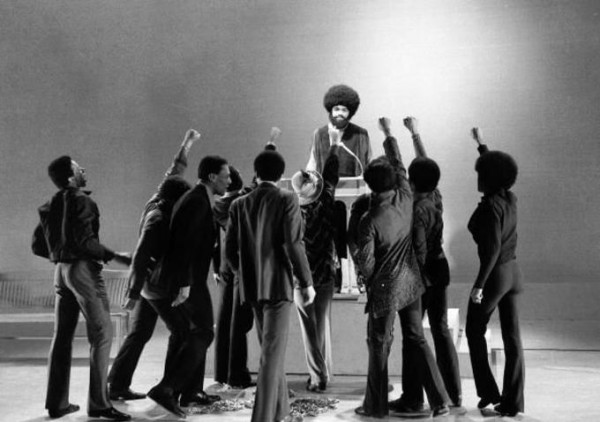 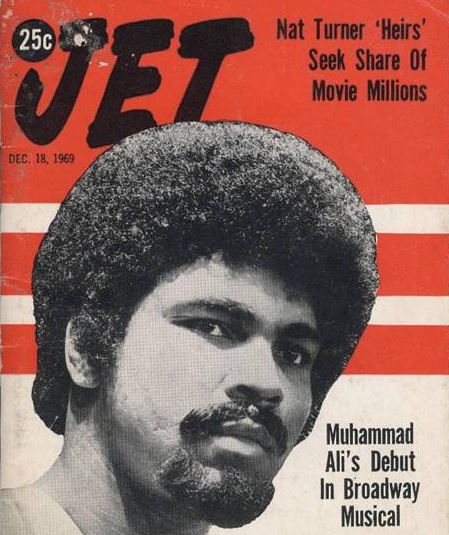