We tend to forget how far we’ve progressed in the last half-century or so when it comes to labour saving devices in and around the house. Before the days of automatic washing machines a whole day literally needed to be put aside to do the weekly laundry and that was just one of the jobs that needed to be done around the house. So we imagine when the idea was floated of a computer that made life in the kitchen considerably easier it was a pretty appealing concept.

However, as with many things in life the idea was far more interesting than the reality and in practice the Honeywell Kitchen Computer wasn’t quite the early iPad it first seems.

The theory was that the Kitchen Computer was effectively a huge electronic meal planner which when uploaded with a number of ‘her’ favourite recipes could then create meal planners and for a small extra fee would even calculate meals based on the limits of the family weekly budget.

All well and good we hear you say but don’t forget this was a machine that cost $10,000, weighed some 100 lbs and required someone with a master’s degree in computer science to install and program it. As we said above not quite an early iPad.

Not surprisingly Honeywell failed to sell any of its Kitchen Computers when they were advertised in 1969. There is a theory that they never intended to but instead were simply a publicity stunt by US upmarket department store Neiman Manrcus to promote their Christmas catalogue and it seems it worked a treat in that respect.

Needless to say this sizeable chunk of computer history has been rightly preserved and now resides in the Computer History Museum in Mountain View, California if you ever happen to be in the area and want to see it in the flesh. 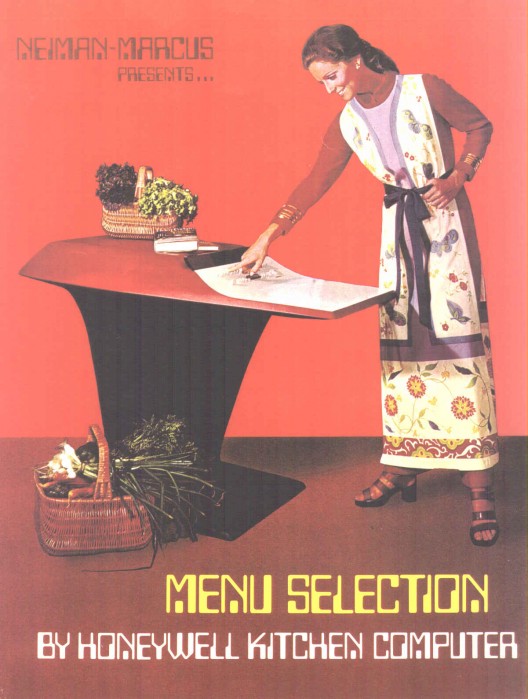 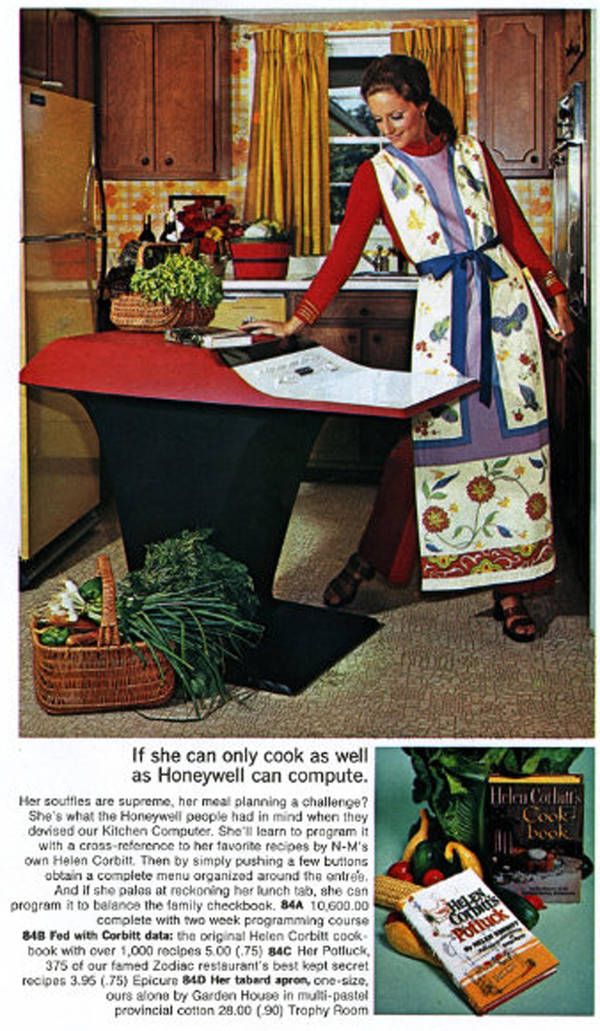 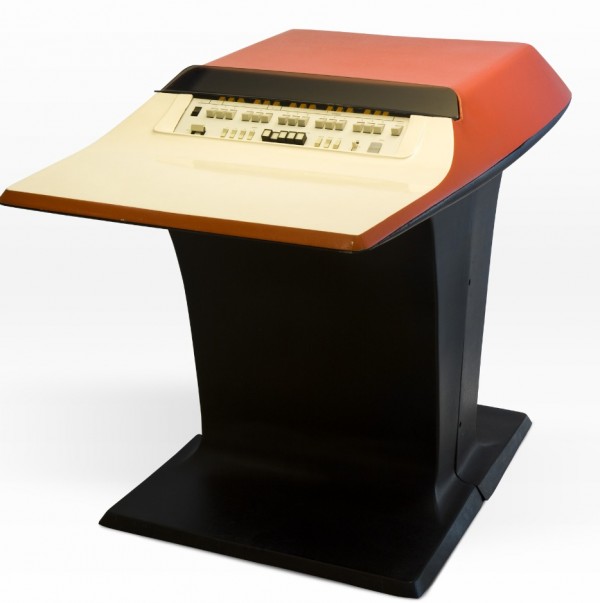