The Vest of Everything

Ah yes, the humble vest or as it is also known the waistcoat or weskit. An item beloved of snooker players, wearers of dodgy suits, those crazy steampunk types, Germans and apparently Take That too. We’ve covered a broad spectrum there for sure.

It seems the vest as it was originally named is one of those items whose provenance can be dated very precisely, which is rare in clothing terms. Brace yourselves for a brief but nonetheless interesting history lesson. During the Restoration when the English, Scottish and Irish monarchies were all restored under the rule of Charles II in 1660 the good king introduced them as part of what he saw as the correct dress code for gentlemen. The vest as it was known was later called the waistcoat when it was cut shorter to waist level when formal coats (or suit jackets) began to be cut shorter. There is another theory that they were cut from the waste material left over from when a two piece suit had been made and were known as waste-coats but it seems some historians have lately cast doubt on that particular theory.

The waistcoat was popular with suit wearers through the early decades of the 20th century because they added an extra layer of warmth during what must have been a chilly old time with no central heating. WW2 saw the beginning of the end for the humble vest as cloth rationing saw jumpers and dare we say it tank tops become more popular. Through the fifties when double breasted suits were de riguer and into the 1960s when suits became far more fitted the waistcoat’s decline continued until it had a brief upsurge in the 70s when the three-piece suit once more regained popularity.

Feast your eyes on a fine array of vests below and if you fancy trying one out we’re certain your local charity shop will have a more than adequate selection on the rails. 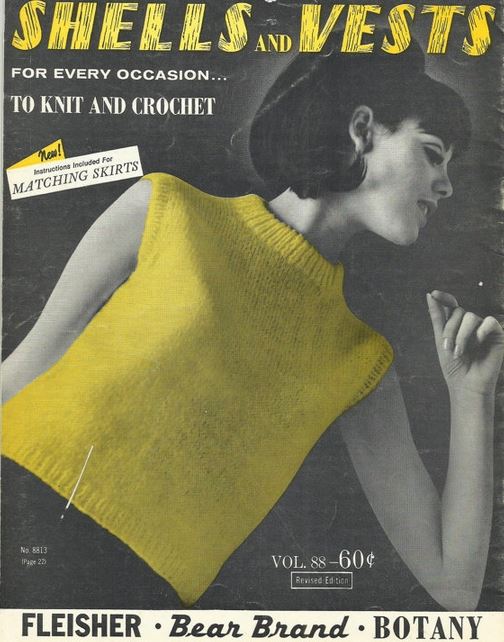 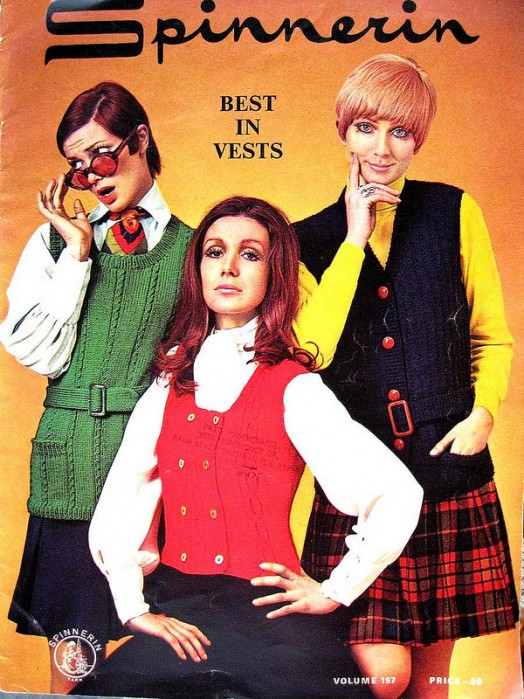 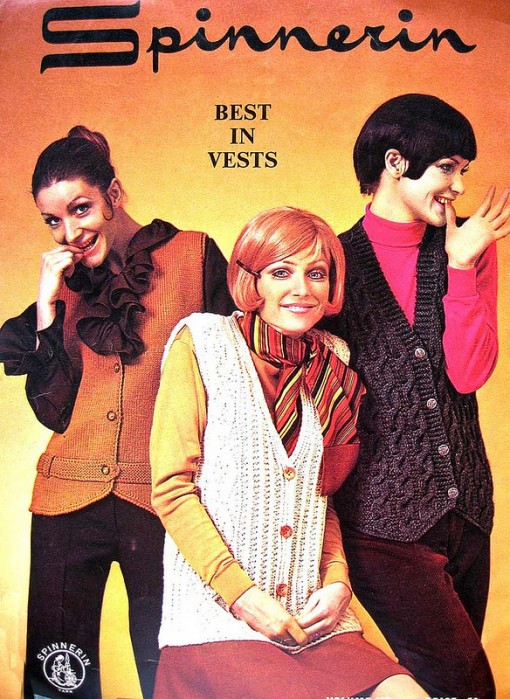 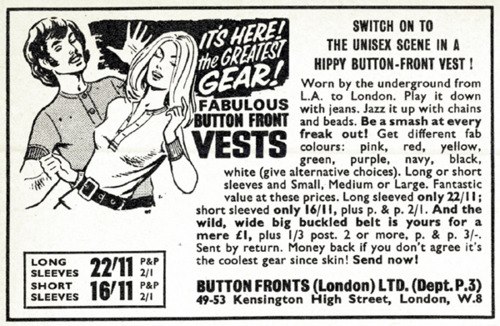 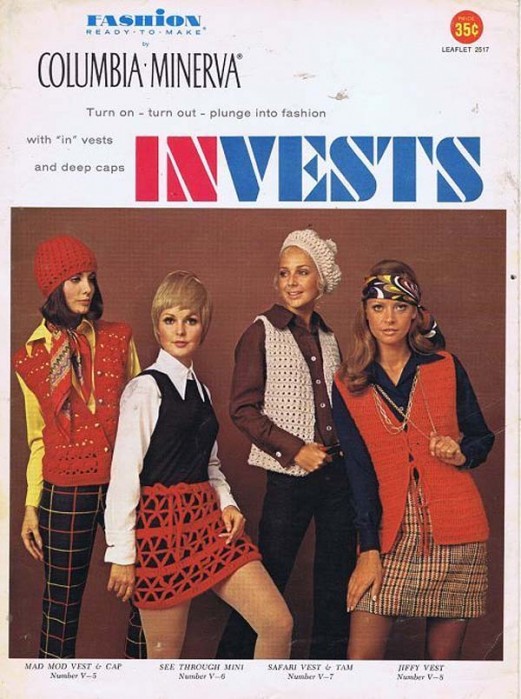 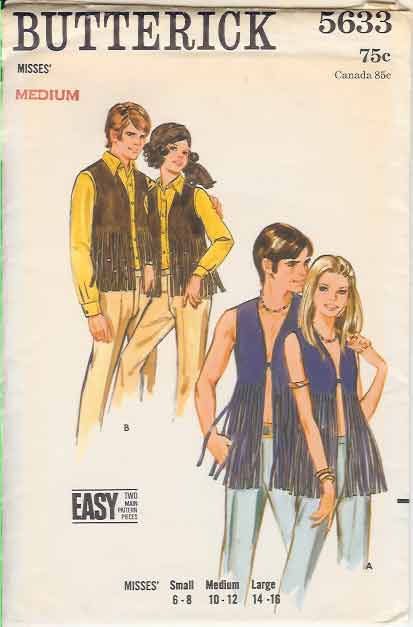 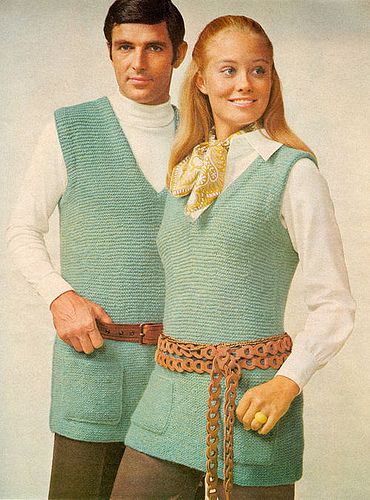 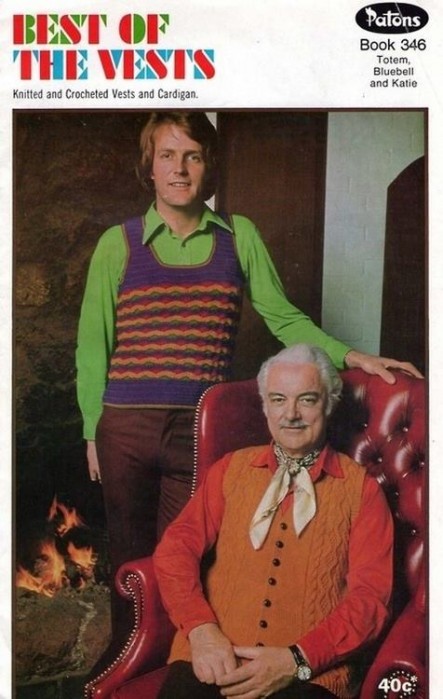 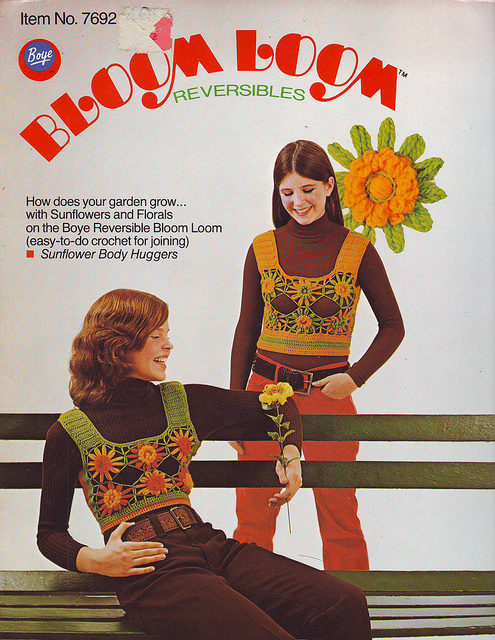 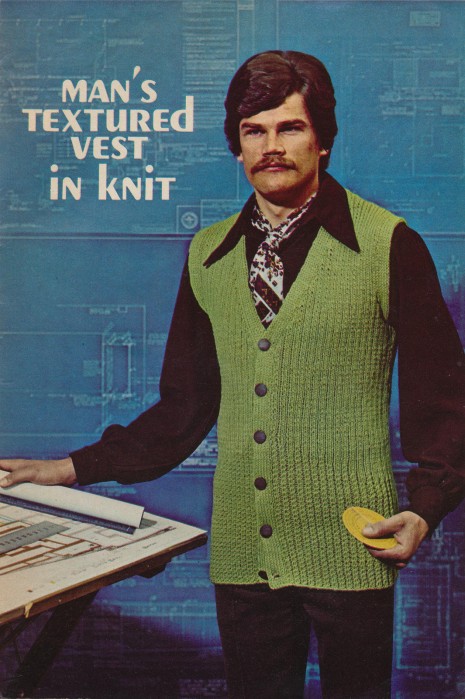 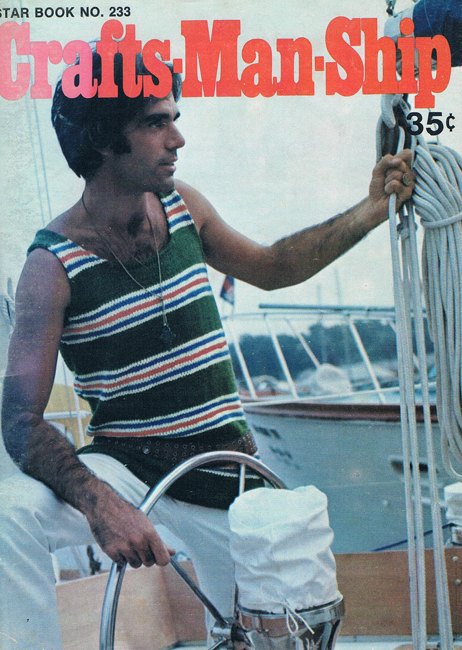 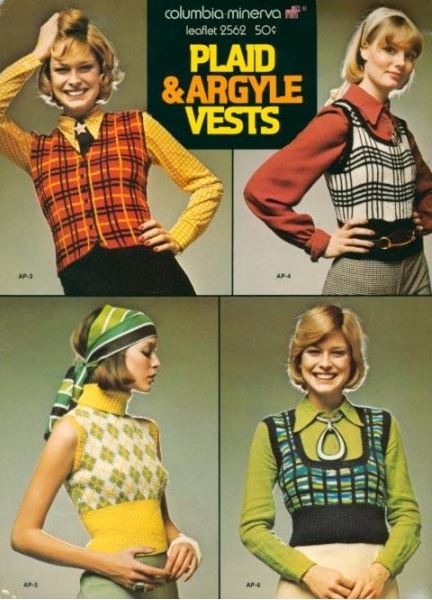 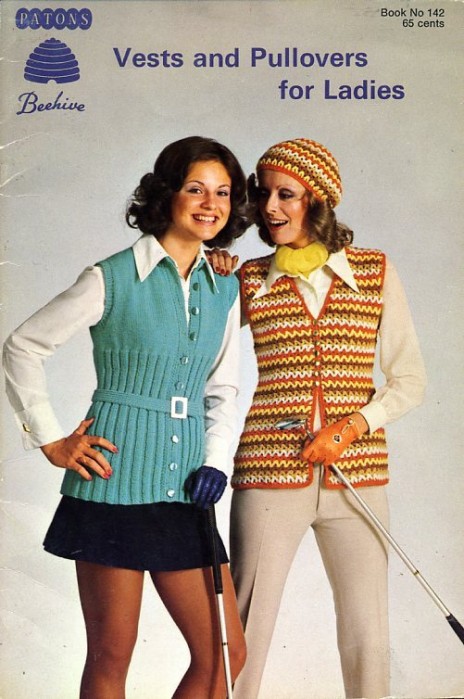 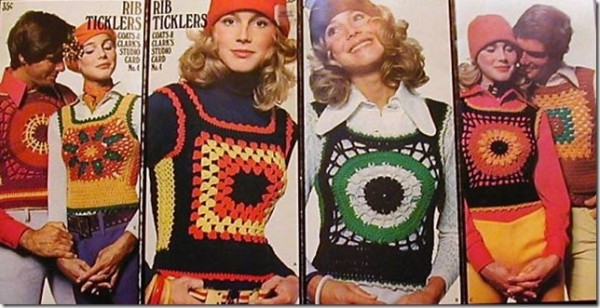 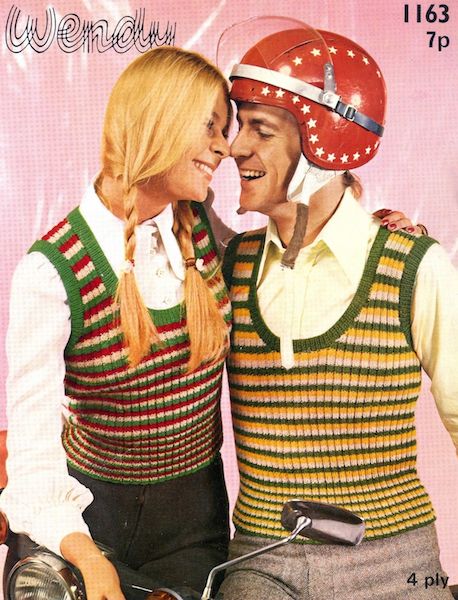