When it comes to good ideas it’s the simple ones that are generally the best. So, back in 1971 when L.A based advertising consultant Charles E, Bird was strolling through a campus car park on his way to address a college class he couldn’t help but notice the sheer number of student owned VW Beetles. As a specialist in advertising to the youth market he’d been struggling to find a way to get the message across to the younger generation through traditional established media and was looking for something different that would appeal to the demographic but didn’t have associations with the man.

What better way to get the message out to the young and hip than have the young and hip driving round with it on the side of their bugs? Adverts were placed in college newspapers and successful applicants were given a nine month contract and paid the princely sum of $20 per month. They were required to have clean licences, a good scholastic record and the correct insurance.

The Beetleboards company continued to trade throughout the 1970s but must have struggled into the 1980s as the trail goes cold about then and we can’t seem to find anything more about them. Suffice it to say when they were around they produced some rather nifty designs for the likes of Levi’s, Kool cigarettes, Schenley’s Ole Tequila and er, Irish Spring deodorant soap (ideal for students no doubt). 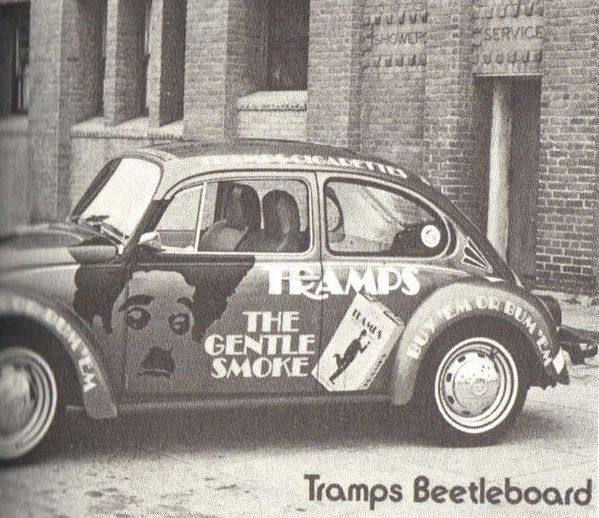 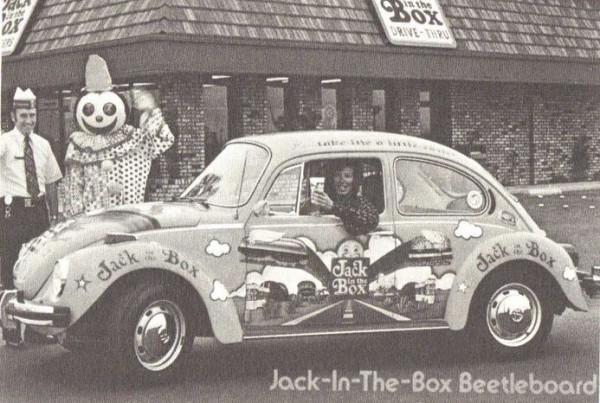 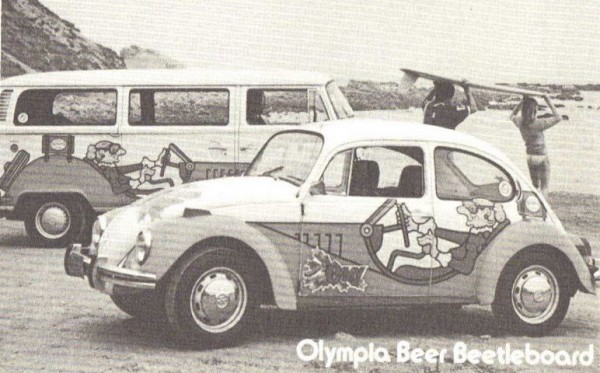