Born Guido Crepas to an artistic Venetian family, his father played first cello at La Scala opera house, he created his first comic aged just 12 and later went on to Milan University to study architecture and whilst completing his studies took a job on the side as a graphic artist to make ends meet. Following his graduation in 1958 he pursued the path of graphic art rather than architecture and even prior to his graduation an ad campaign he created for Shell in 1957 won the Palme d’Or for advertising. He went on to design further work for Dunlop and Fujica, collaborated with the first Italian medical journal Tempo Medico penning all their covers for the next 23 years and designed a number of LP covers including the Italian entry into the 1958 Eurovision Pop Contest (but we’ll forgive him that).

In 1963 Crepax moved into the world of comic art and created his most famous character Valentina two years later. Despite the fact that she went on to embody his life’s work he still managed to create scores of other projects which he doesn’t seem to get much recognition for including book and record cover illustrations, clothes and furniture design and also lithography.

Sadly Guido Crepax passed away in 2003 aged 70 from complications related to the Multiple Sclerosis he’d battled for a number of years.

Here we take a look at his work away from his most famous creation and explore the lesser-known side of Guido Crepax. 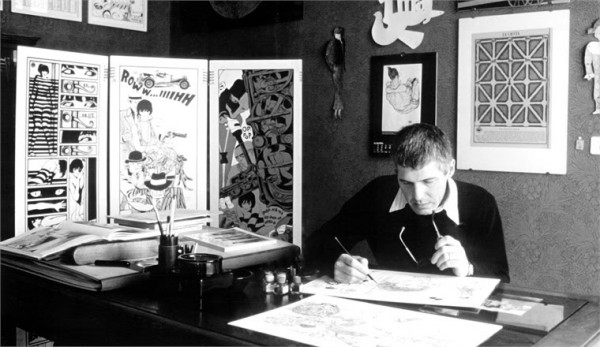 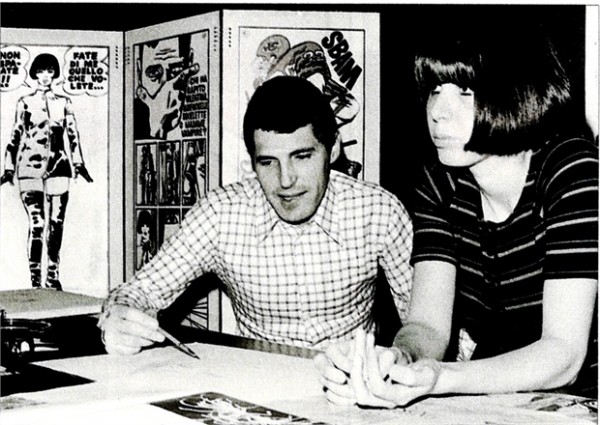 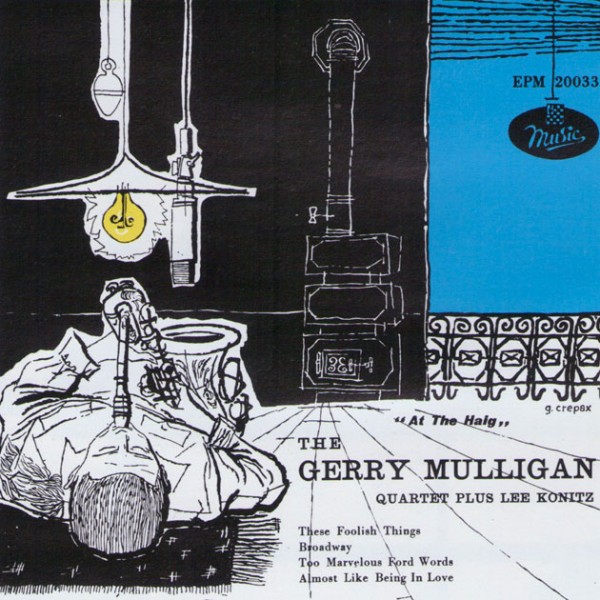 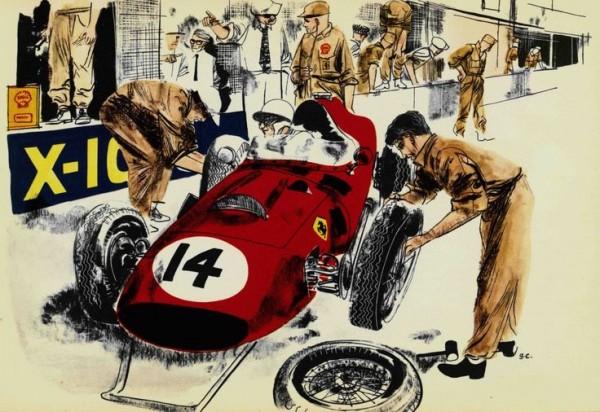 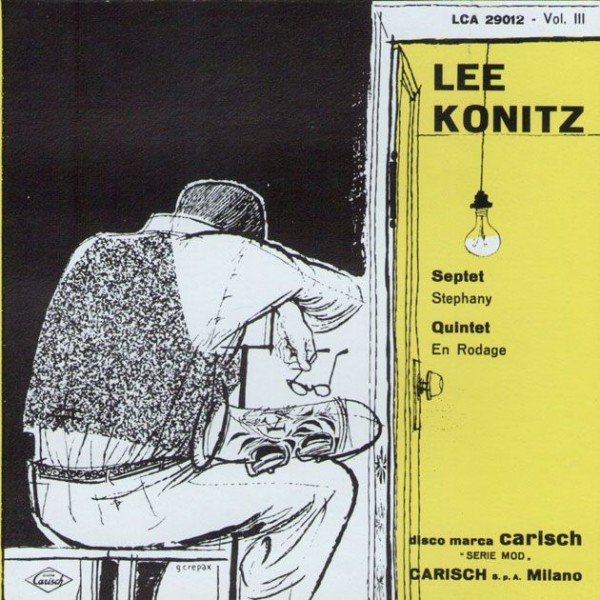 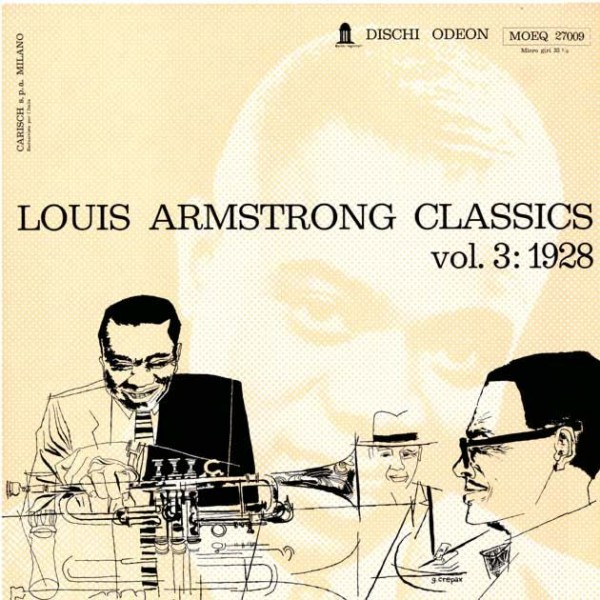 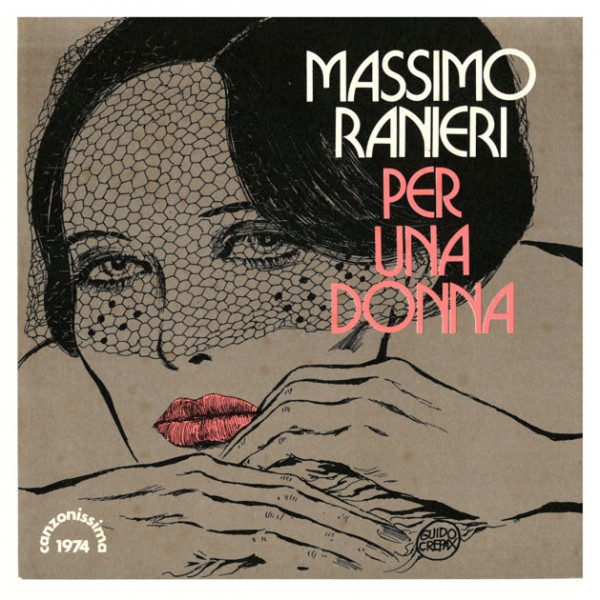 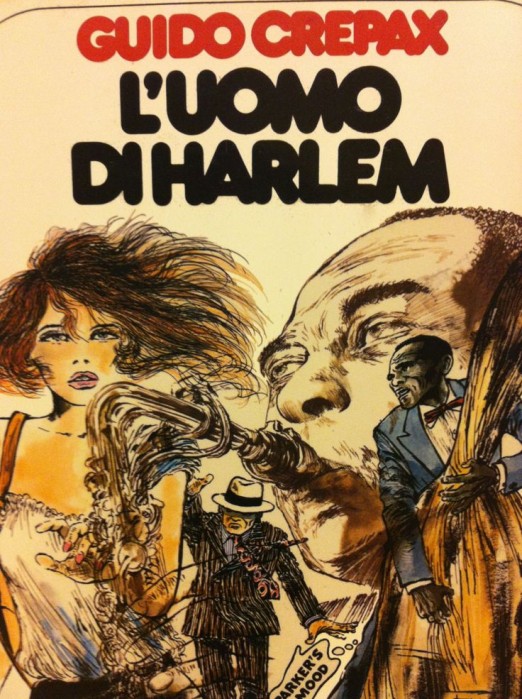 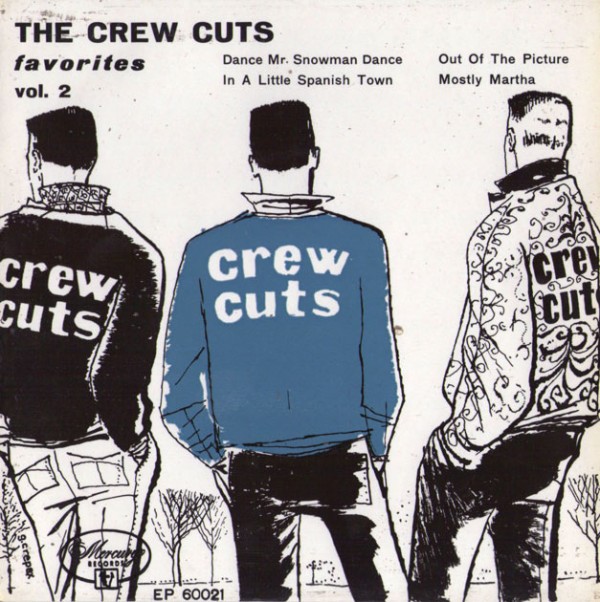 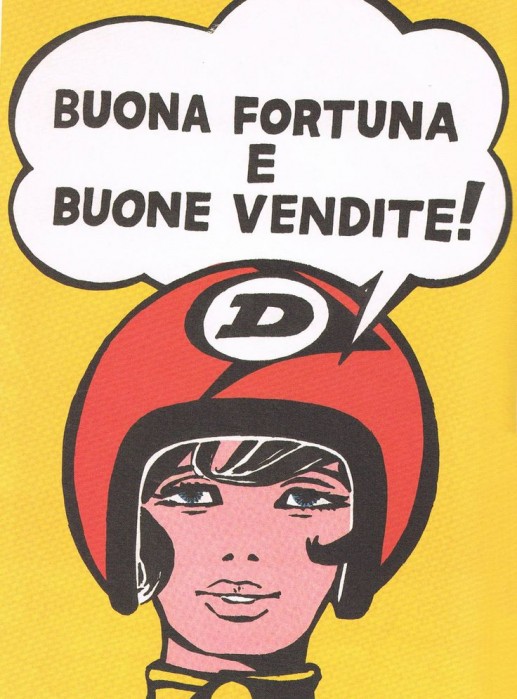 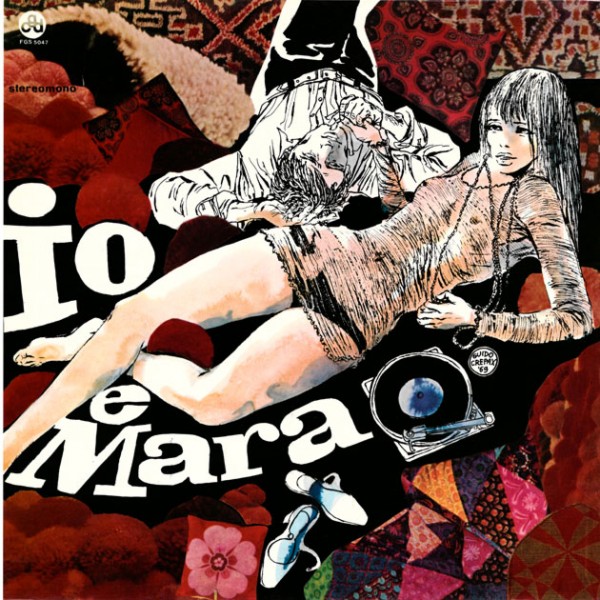 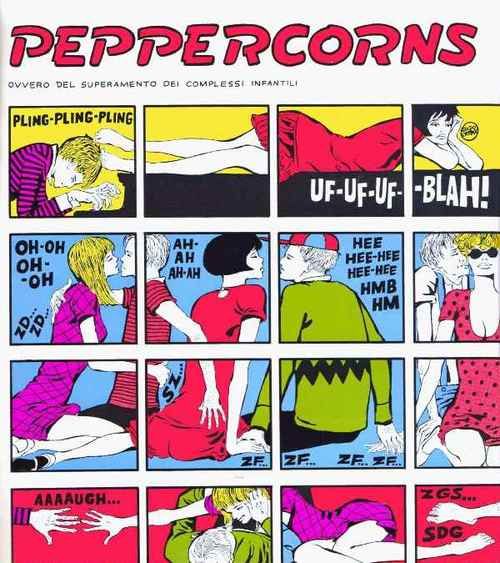 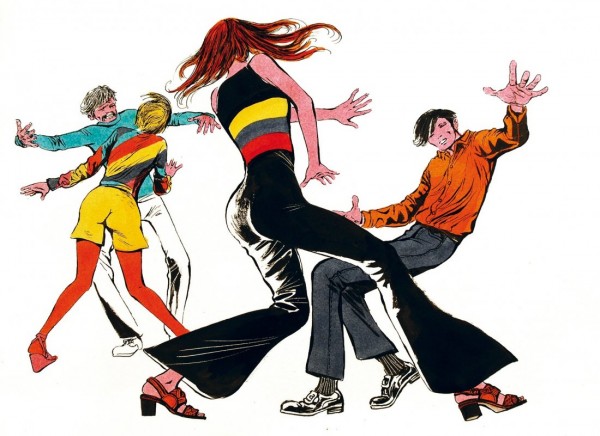 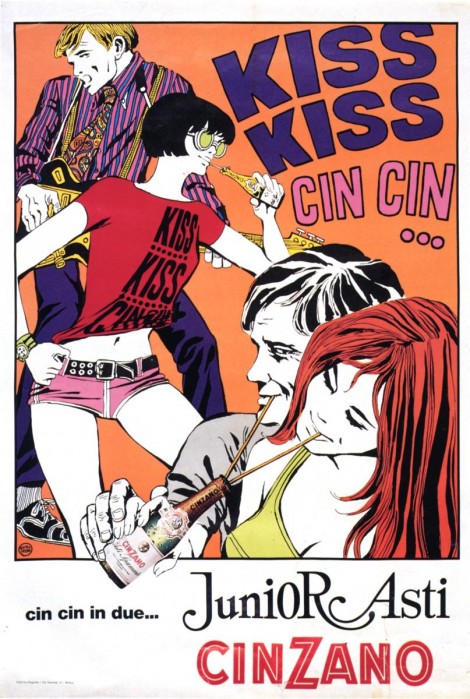 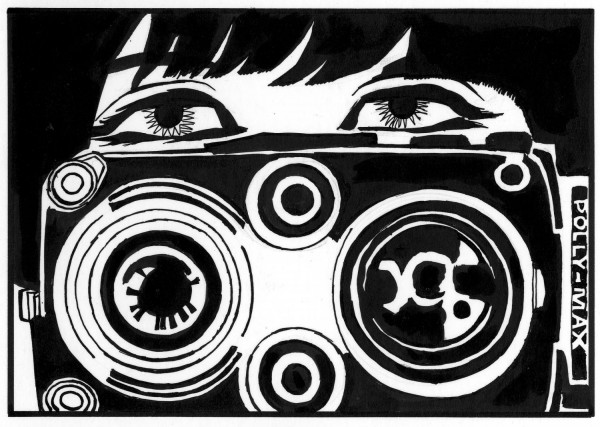 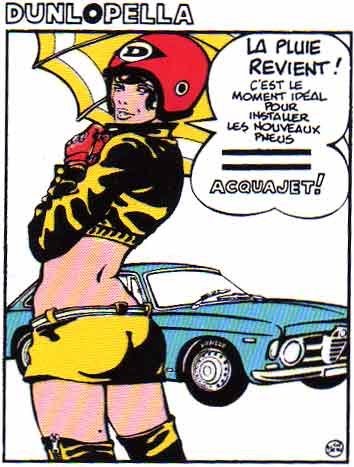 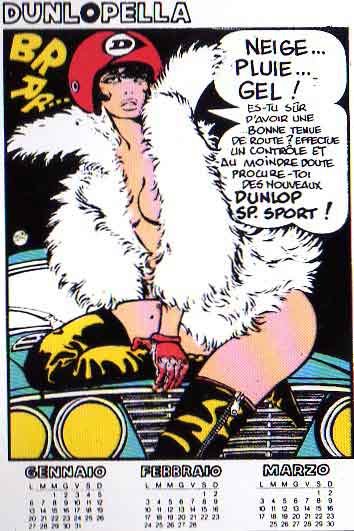 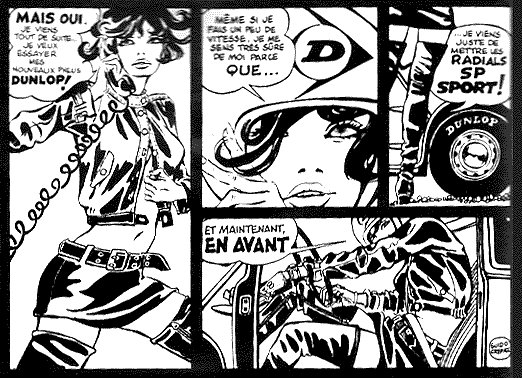