Sometime back we looked at the original books behind successful films in our Script Bare (geddit?) post and the first book cover in that particular post was Martin Caidin’s 1972 best-selling novel Cyborg. The following year this was snaffled up, loosely adapted and turned into a movie called The Six Million Dollar Man. Here we take a brief look at the back-story to the movie and subsequent series but perhaps more importantly conduct some in-depth analysis of the much admired safari suit as worn by Steve Austin – the bionic man.

For those of us old enough to remember The Six Million Dollar Man was the go-to boys’ own TV series of the mid-1970s. It was about American Vietnam vet, astronaut (with three moon landings under his belt) and test pilot Steve Austin (played by Lee Majors) who was seriously injured during the test flight of an experimental ‘lifting body’ aircraft. Because he is such an asset to the US government he is effectively rebuilt using bionic body parts at a cost of, yes you’ve guessed it, six million USD (worth $30 million today). Such was the effectiveness of his new bionic parts Austin became almost superhuman and used his improved strength, speed and vision whilst working for the Office of Strategic Operations (OSO) to fight evil and promote all that was good and fair about the good ole US of A. He also wore a lot of different safari suits.

For those of you who were not around at the time there was a brief period during the mid-1970s when safari suits were about as cool as cool can get. Witness Roger Moore as 007 in The Man with the Golden Gun, Elton John as Elton John and of course Johnny Morris in Animal Magic.

The transformation of the safari suit from humble veldt attire to catwalk dominance can be directly attributed to our old friend Ted Lapidus – the French fashion enfant terrible who not only championed the humble safari suit but also pioneered designer denim jeans – a trend that continues to this day. The safari suit had an element of smartness about it but also looked pretty laid back too and demonstrated that while the wearer was capable of negotiating the finer points of that killer corporate deal he was also ready for a bit of big game hunting later in the day.

There is a theory that the end of the Vietnam War signaled the end of the safari suit as fashion and business attire when American men focused on what was considered masculine and dignified after such a harrowing time for their troops abroad. Having said that it stuck around in Australia until the early 80s, was worn by J.R. Ewing in Dallas and is still sported by dapper businessmen in small-town India.

Quite how particular items fall in and out of fashion is a mystery as deep as time itself but surely the safari suit is due its spot in the limelight once more and as and when it happens (which it surely will) we’ll be first in the queue outside our local fashion emporium. 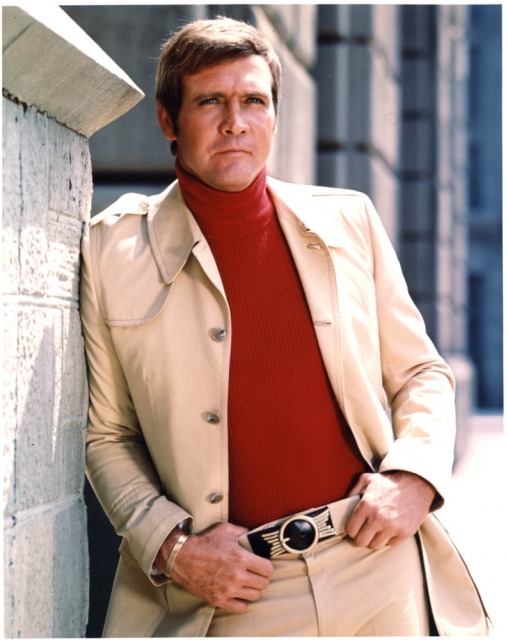 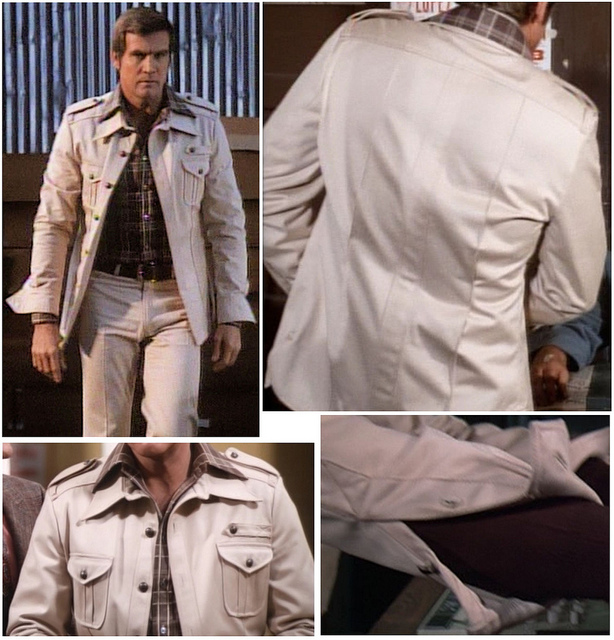 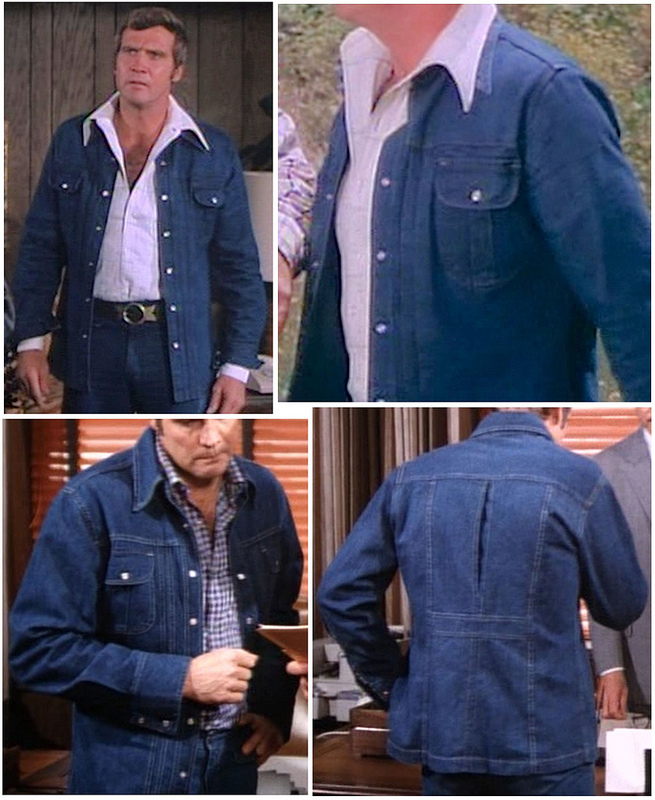 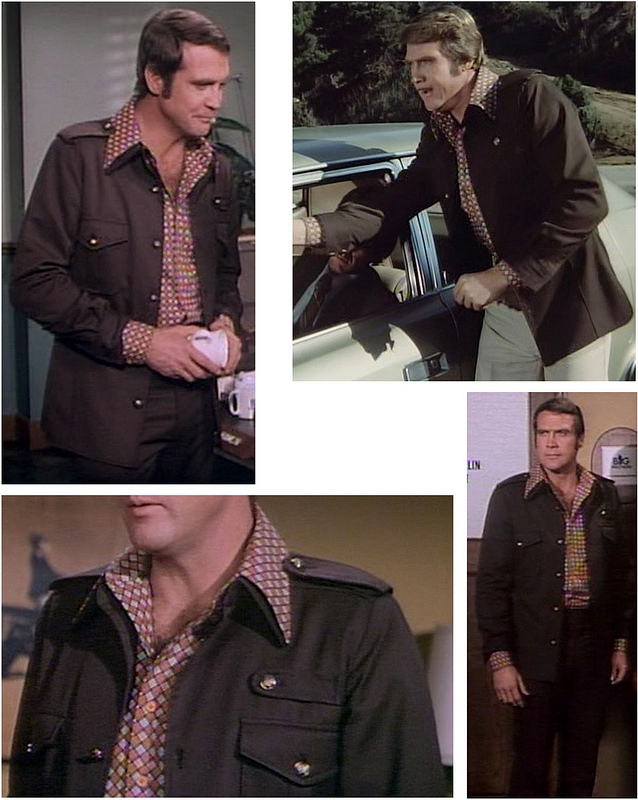 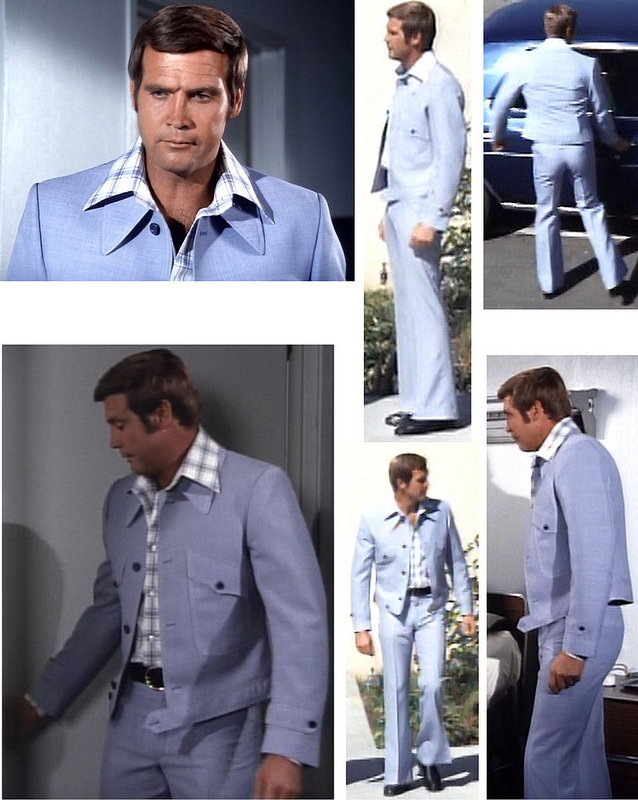 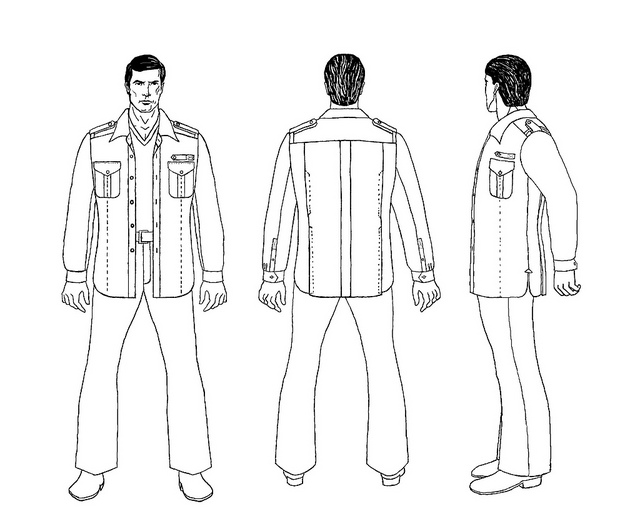 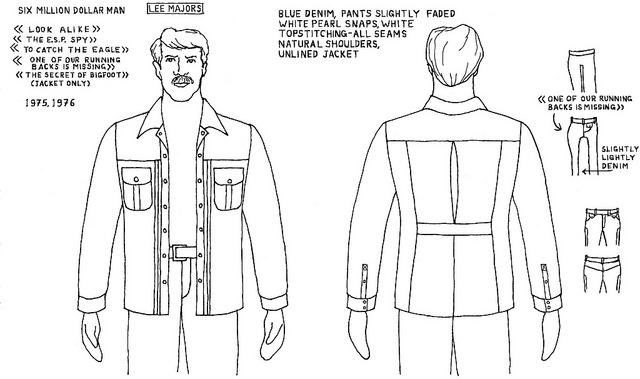 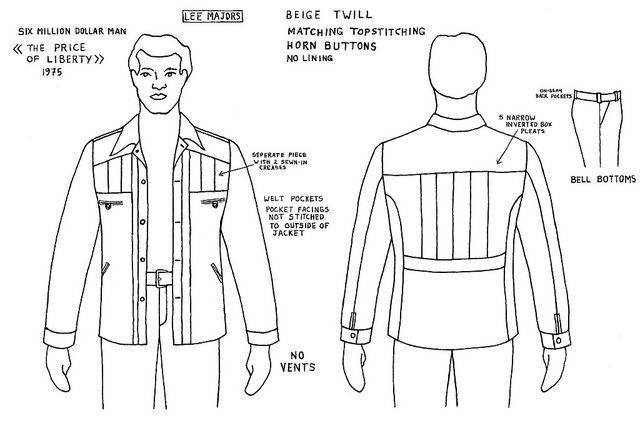 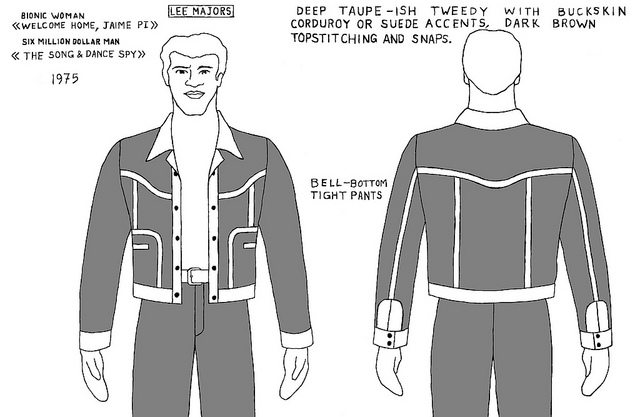 Inflight Entertainment
Nakagin Capsule Tower – Livin’ Near the Ceiling
Jackie Wilson – Mr Excitement
Australian Women's Weekly Adverts
Stony Island – Before Hip-Hop there was R&B
Up, Up and Away with the 5th Dimension
Architecture Books - They're Brutal
Menswear - Patterns From The Past