While we all like to think that modern pop music is crass, commercialised and lacking substance (and in fairness it generally is) – we also tend to have this romantic idea that music from a bygone age was all about the groove and was not just about marketing and maximizing revenues for the records companies and ‘the man’.

A rose-tinted view it has to be said that tends to forget that pop music has always been primarily about selling records (or CDs or downloads) and whilst the quality of commercial popular music was almost certainly better in the 60s and seventies than it is now (or has been for some time) the idea that you could squeeze as much out of a given act during their premium years has been around since the early days of Bill Haley and Elvis Presley.

So, after a long-winded and probably completely unnecessary introduction we move on to the subject of pop star dolls – which, it has to be said, are not noted for the quality of the resemblance to their namesakes and by the looks of it use the same ‘artists’ as Madame Tussauds. But hey, we digress. Check out some groovy, obscure pop history (it’s what we do best) and take a look at the mini versions of Mama Cass, Spencer Davis and the gorgeous Bobbie Gentry. 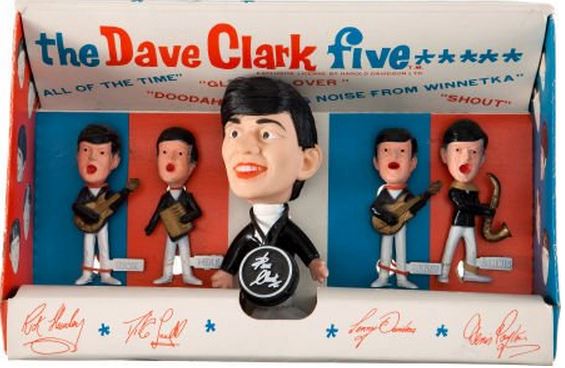 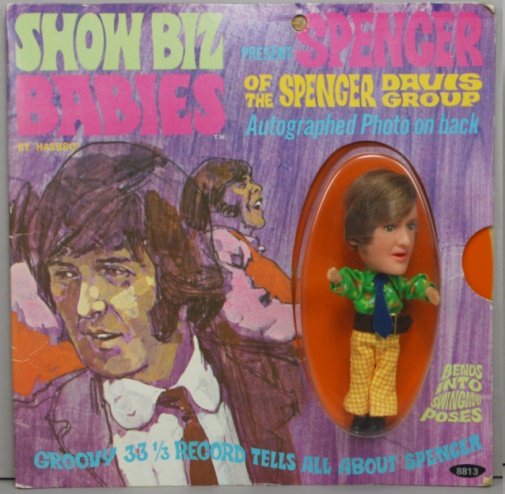 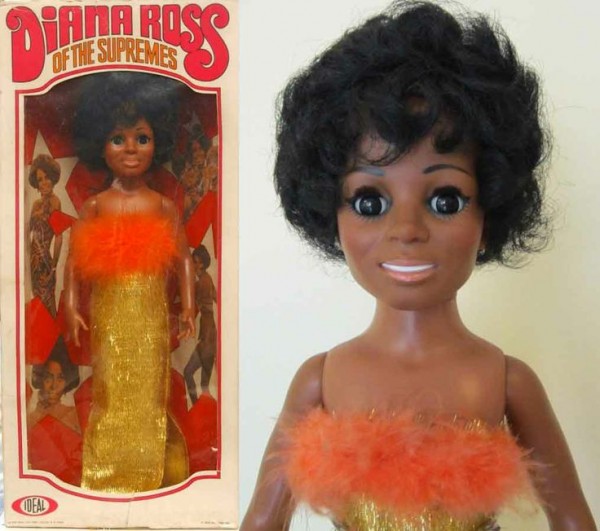 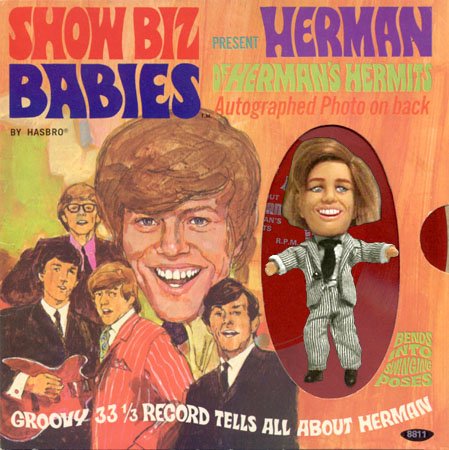 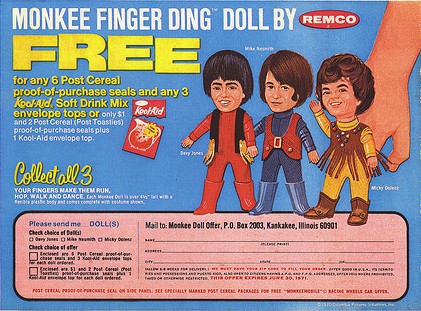 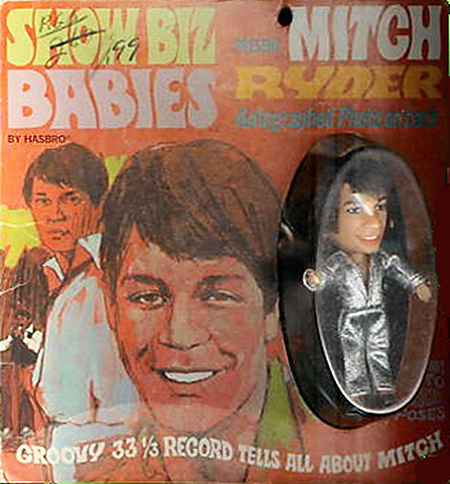 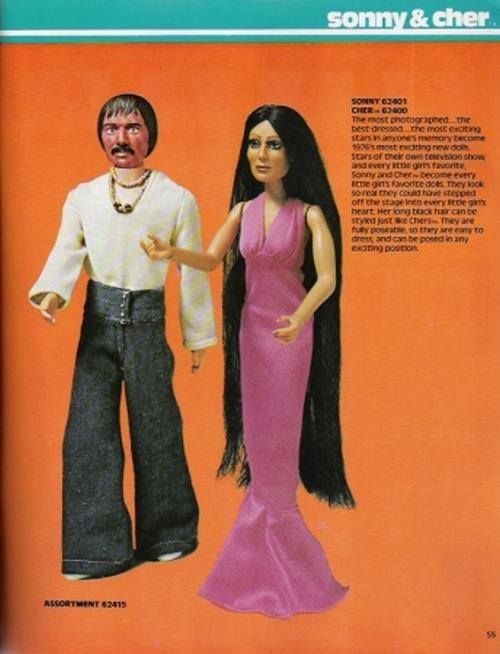 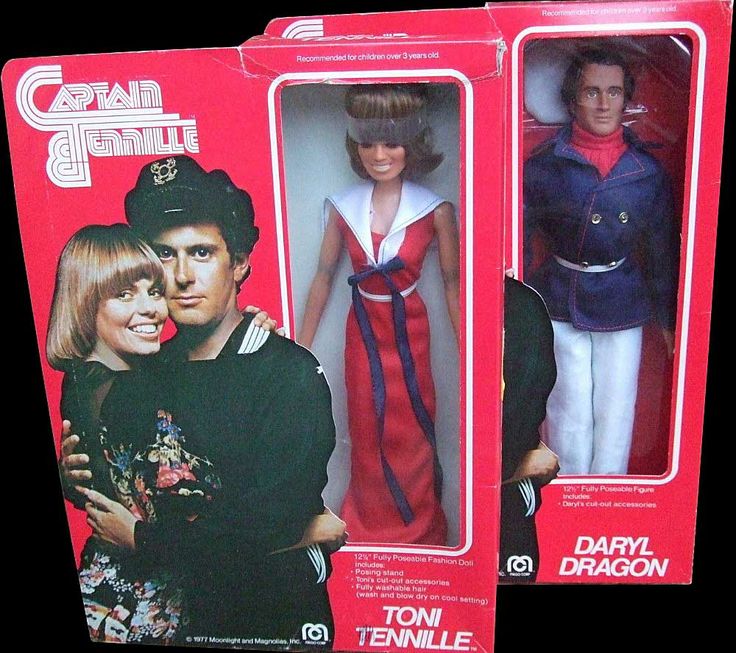 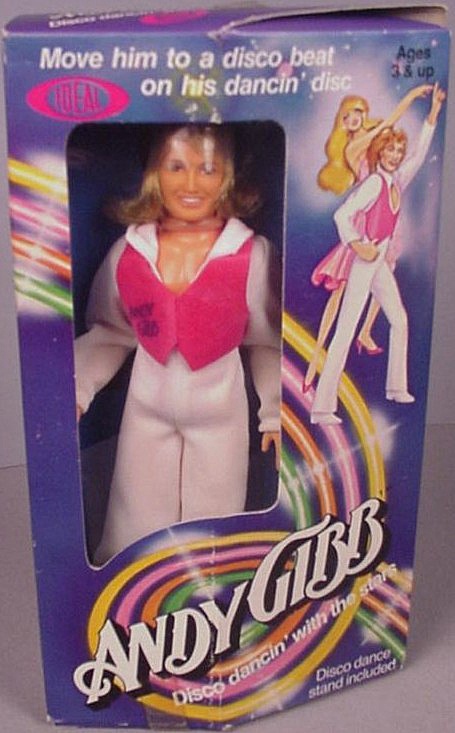 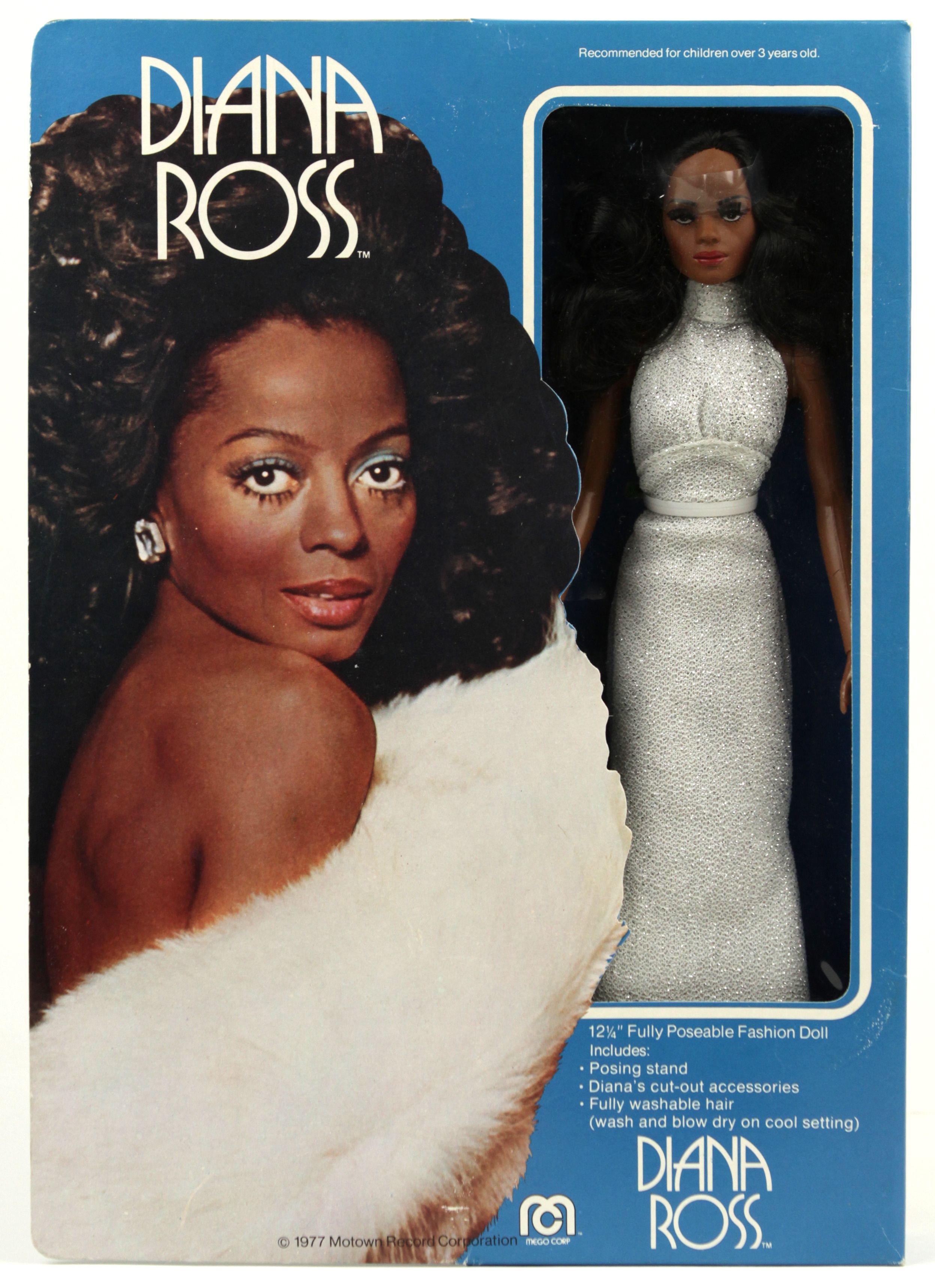