Brigitte Montfort – noted beauty, fierce intellectual, martial arts expert, Pulitzer Prize wiiner, and CIA agent. Never heard of her? Well, unless you are a big fan of Brazilian pulp fiction it’s unlikely you will have but hey, we’re about to change all that.

Born to a French resistance fighter called Giselle Montfort in 1942 just before she was executed for espionage by the occupying Nazis, young Brigitte was smuggled to the US where she was adopted by American parents. A bright, intelligent child she went on to study at Columbia University majoring in journalism. Following her studies Brigitte backed-up her early promise by excelling in her work at the New York ‘Morning News’ paper becoming the head of International News and winning a Pulitzer Prize for her humanistic and political reporting all before the age of 30.

Behind her façade as a hard-working diligent journalist (they do still exist – if you look really hard) Brigitte was also a CIA agent possessed of devastating martial arts skills, multi-lingual and trained in the use of a multitude of lethal weapons and fighting the good fight on behalf of the good ol’ US of A to protect the free world from those godamm evil commies during the Cold War. Or something like that anyway.

Over 500 Brigitte Montfort stories were published between 1965 and 1992 in a number of pocket book series. Such was the accuracy of professional knowledge involved in the stories that many in the Brazilian press believed there was some kind of CIA insider knowledge involved. Far be it for us to comment on the US using covert propaganda to influence those outside their borders but it doesn’t take a huge leap of imagination to imagine their dark arts at work here. But hey, enough of the conspiracy theories – check out some classic Brazilian pulp fiction cover art and lots of images of semi-naked women. Set the parental controls for this one. 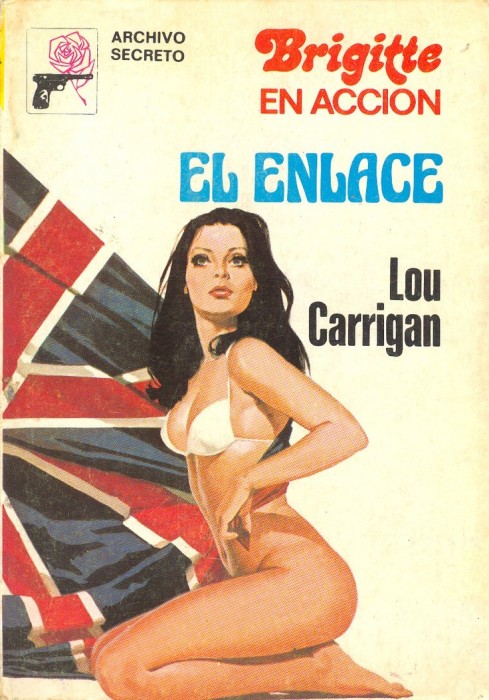 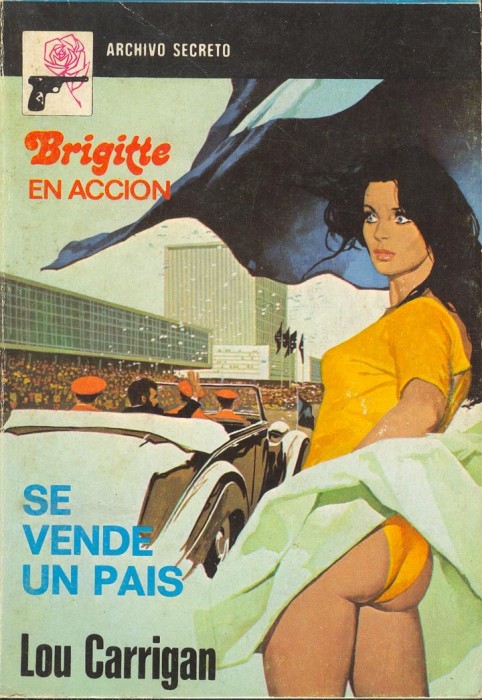 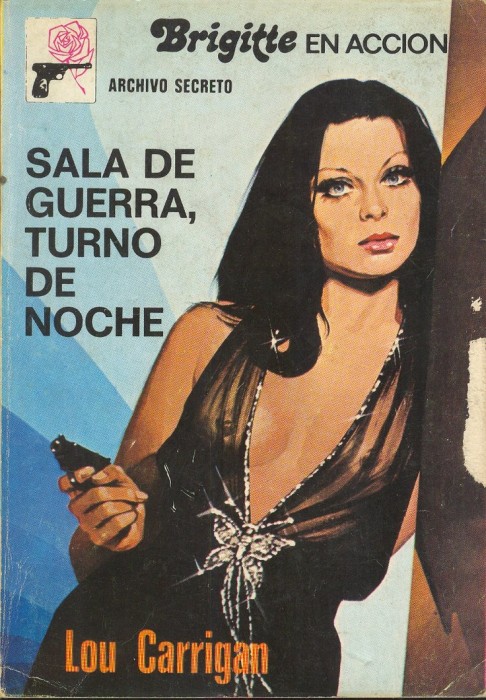 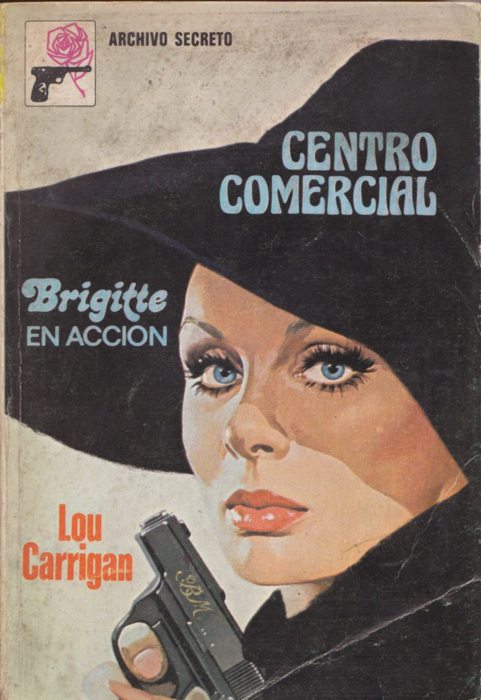 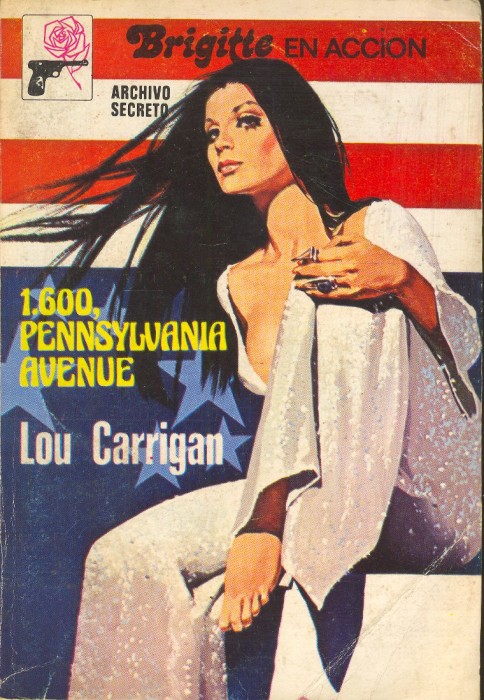 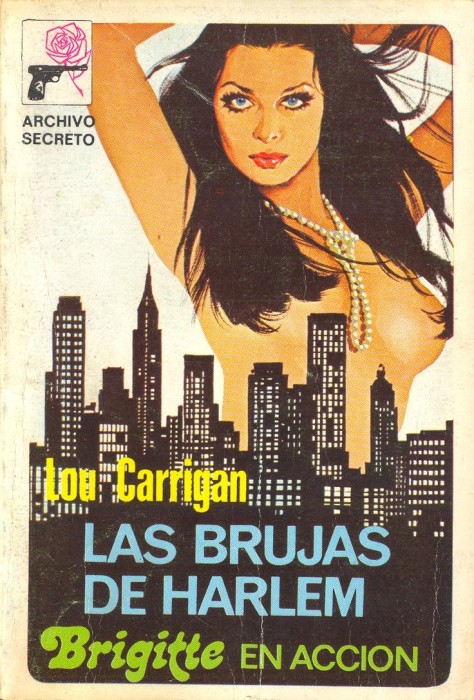 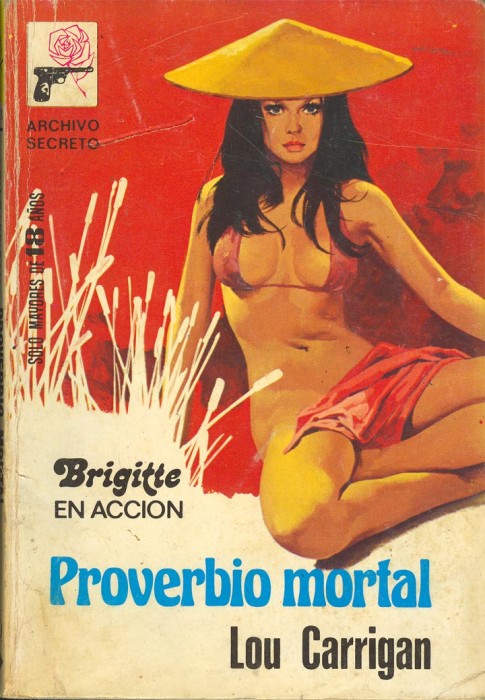 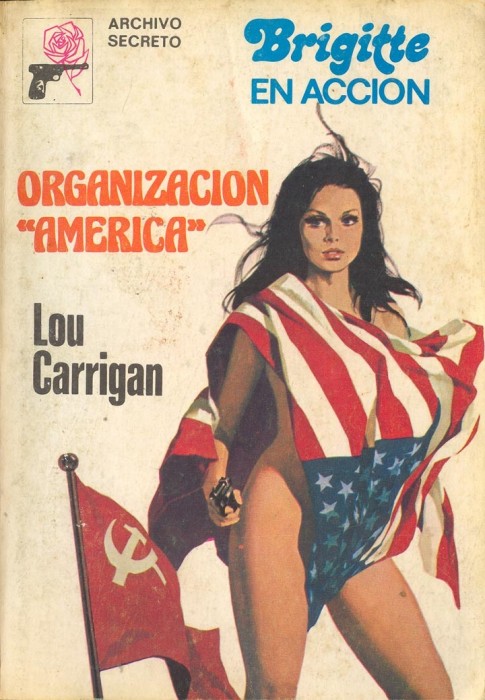 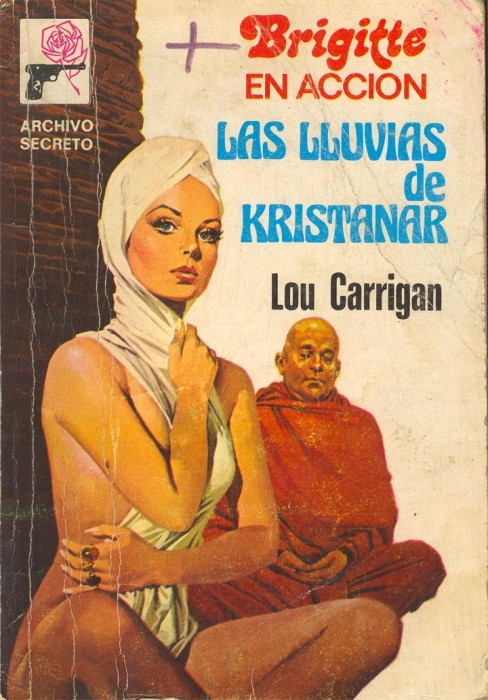 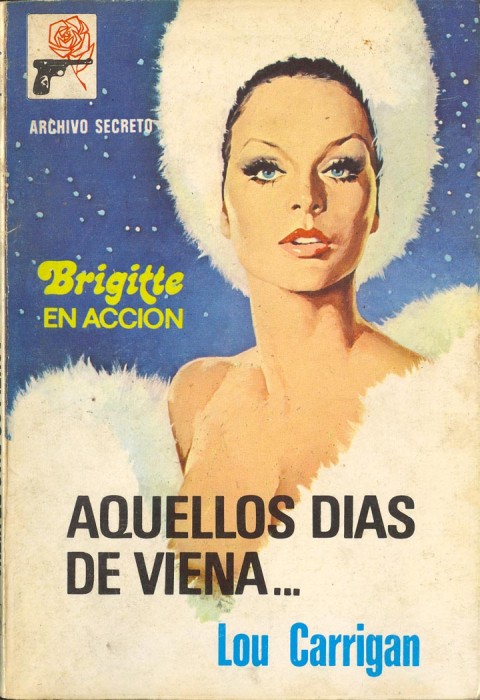 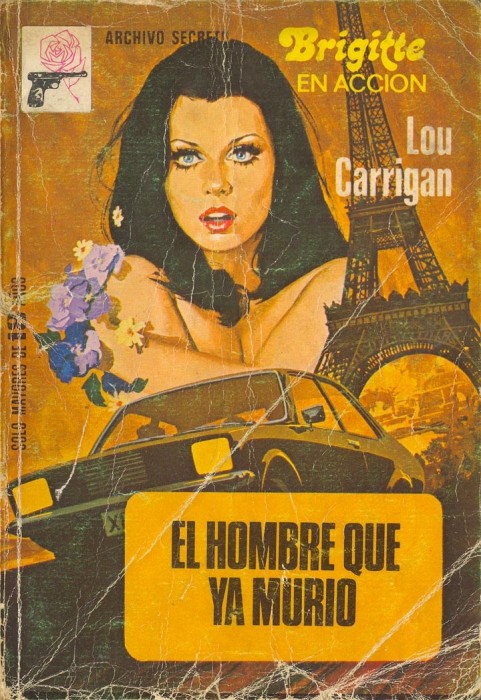