We’ve cast an eye on the undeniably prolific Andy Warhol in a couple of previous posts – firstly looking at his Early Years and secondly when he started to make the most of his new-found fame featuring as he did in an advert for the now defunct Braniff International Airways. Now it’s time to look at one of the areas Mr Warhol is less well-known for and that’s his record cover art. He always advocated that art was for everyone, not just the wealthy, and what better way to get your art out there than on that mighty fine medium – the record sleeve.

Perhaps Warhol’s best-known sleeve designs are the iconic Velvet Underground & Nico ‘banana’ cover followed closely by the 1971 Rolling Stones Sticky Fingers ‘zip-fly’ album. Whether these are his best is open to conjecture but when you look at the work he did for Blue Note for the Kenny Burrell Blue Lights series, the Artie Shaw albums on RCA Victor and the rather wonderful 1956 Trombone by Three on Prestige you can see Warhol had a real feel for the music contained within the sleeves.

It seems his cover art work was a consistent theme throughout Warhol’s career and during the 70s and 1980s he worked with John Cale, Walter Steding, Diana Ross and Liza Minnelli. His last piece just before his untimely death in 1987 was for an MTV compilation album titled High Priority.

From what we can gather Andy Warhol’s art has been featured on around 100 record sleeves whether as bootleg material or an actual design and we’ve compiled (phew, almost used the word curated there but thought better of it) a selection of or favourites below.

Whenever we do our research (for want of a better word) for these posts we always uncover a gem or two we never knew about before and this one is certainly no exception. Hands up who knew Andy Warhol directed 1980s double-barrelled pretty-boy fluff-popsters Curiosity Killed the Cat in their video for the single Misfit and actually featured in the video himself? You live and you learn.

VoEA Trivia Fact: The Andy Warhol Museum in Pittsburgh is the largest museum in the USA dedicated to one single artist, it covers 88,000 square feet over seven floors. 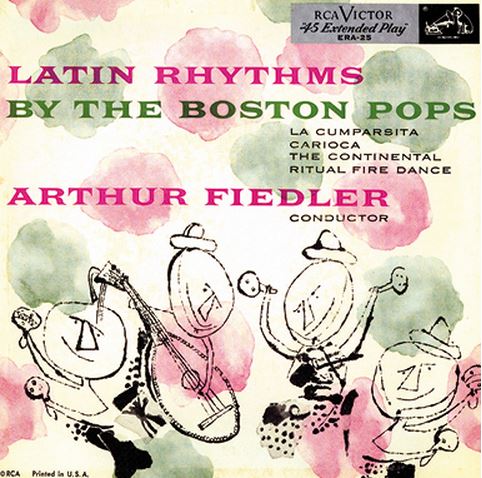 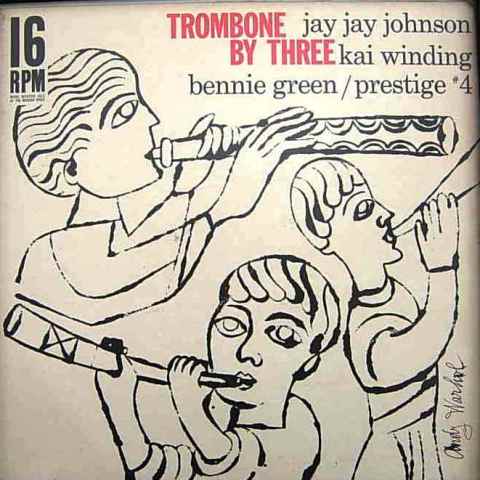 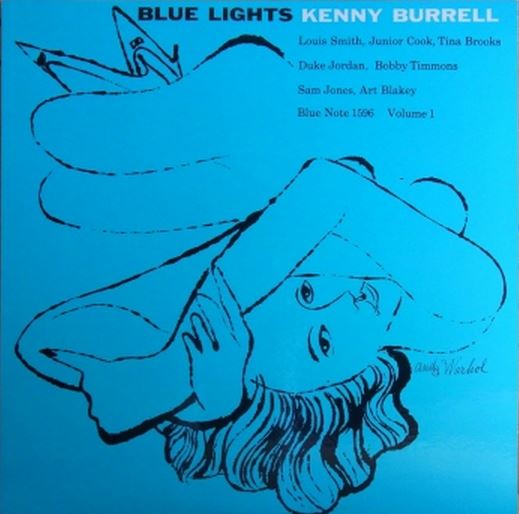 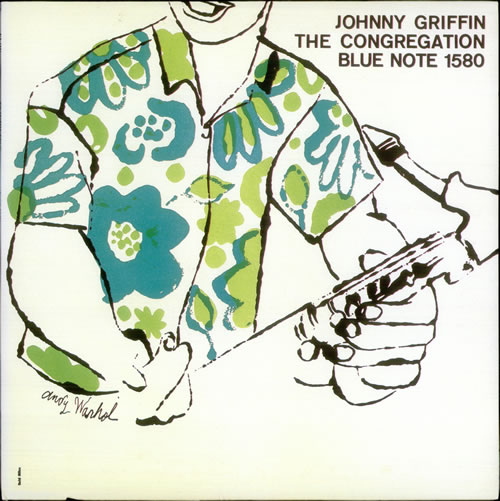 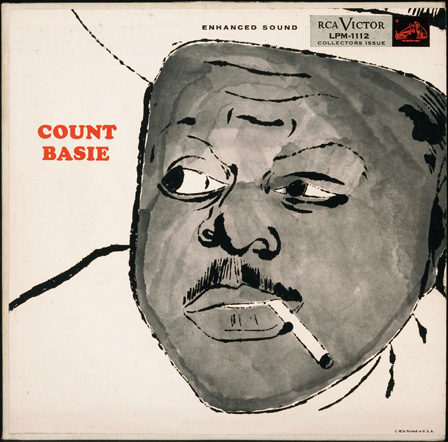 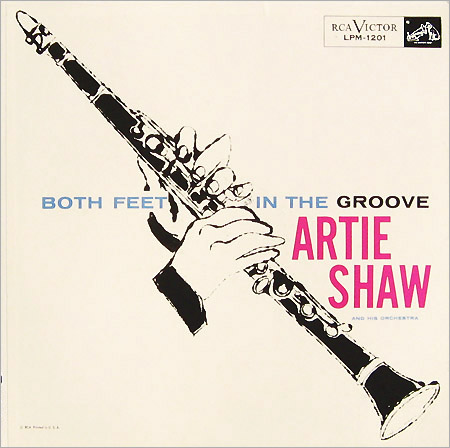 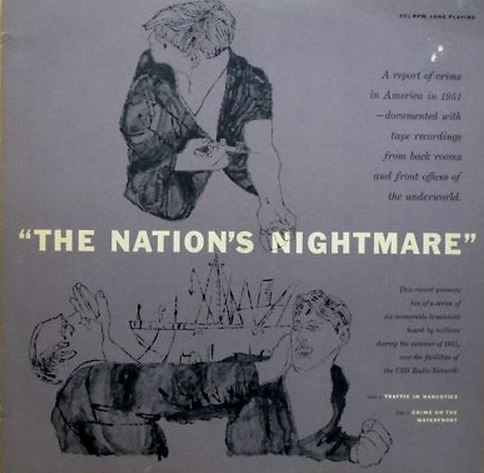 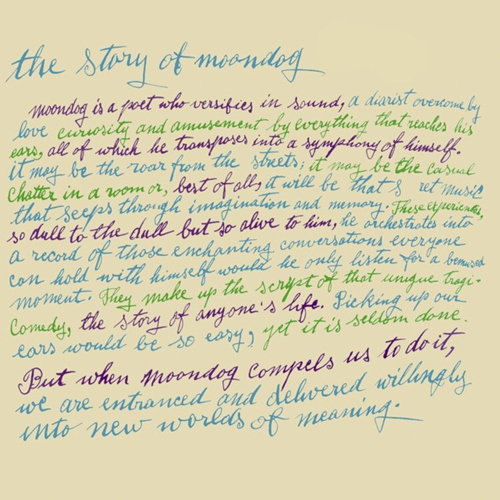 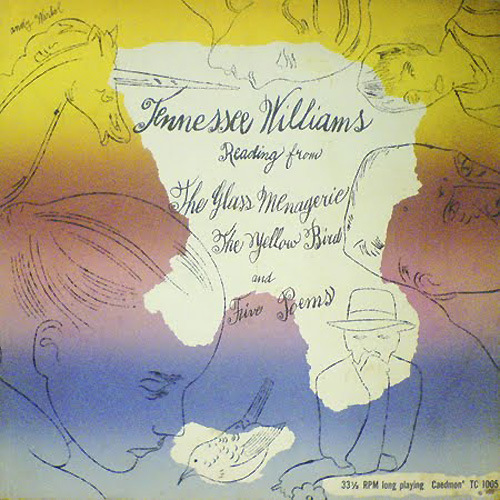 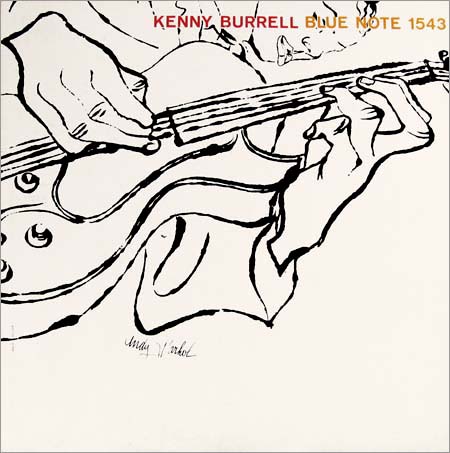 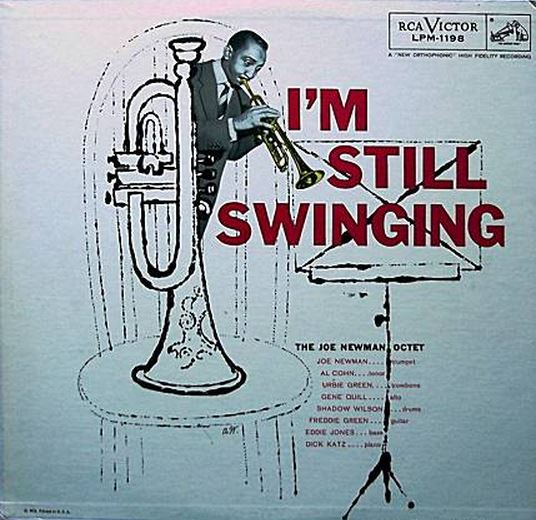 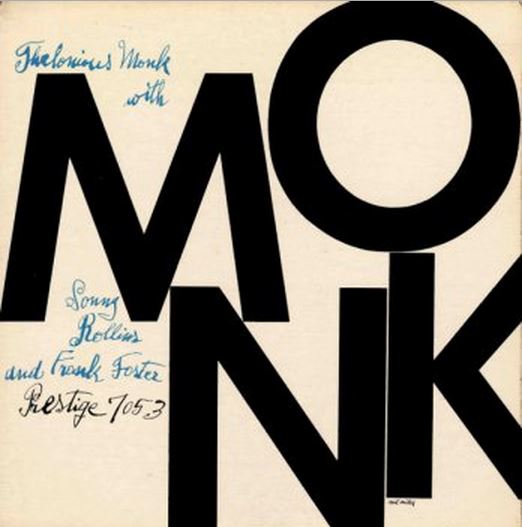 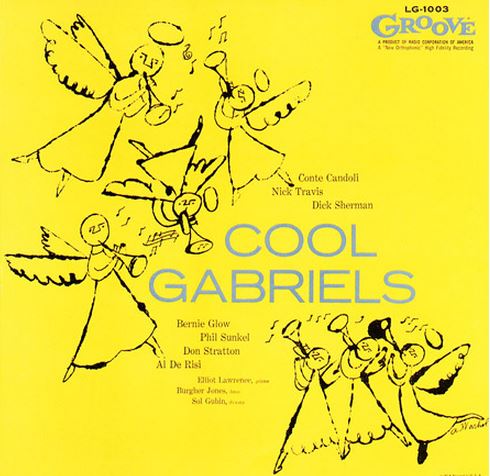 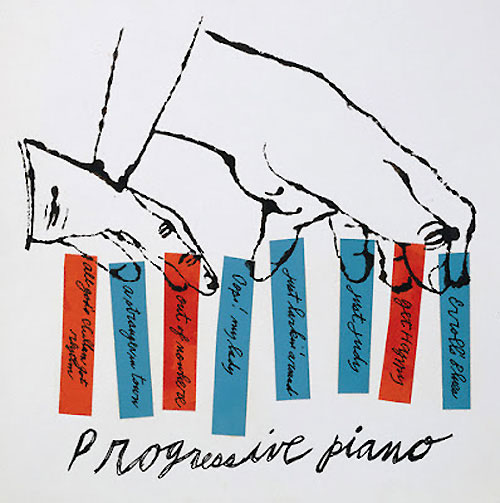