The chances are you’ve seen his work before but have never put a name to the photographs. His style is very much his own, very French and early on he found his niche and stuck with it. Let’s take a brief look at the life and work of French photographer Jeanloup Sieff.
Born in France in 1933 to Polish parents Jeanloup Sieff received a camera as a 14th birthday present and from that moment on fell in love with the art of photography. He started off taking photos of the girls he would meet and this seemed to become a recurring theme in his work. He had originally wanted to go onto film-making due to his love of the cinema but this wasn’t to be and a career behind the lens beckoned with him developing his own unique minimalist sense using black & white film and a sparse style that echoed the ‘new-wave’ film makers of the 1950s.

He worked for Elle magazine, the Magnum agency and spent five years in the mid-60s based in New York. We’ll leave it to Monsieur Sieff to sum up his style as he did it so much more eloquently than we ever could: “All aspects of photography interest me and I feel for the female body the same curiosity and the same love as for a landscape, a face or anything else which interests me, In any case, the nude s as form of landscape. There are no reasons for my photographs, nor any rules; all depends on the mood of the moment, on the mood of the model.”

Jeanloup Sieff passed away in 2000 but his daughter Sonia Sieff has continued in his footsteps and has become a successful photographer on her own right. 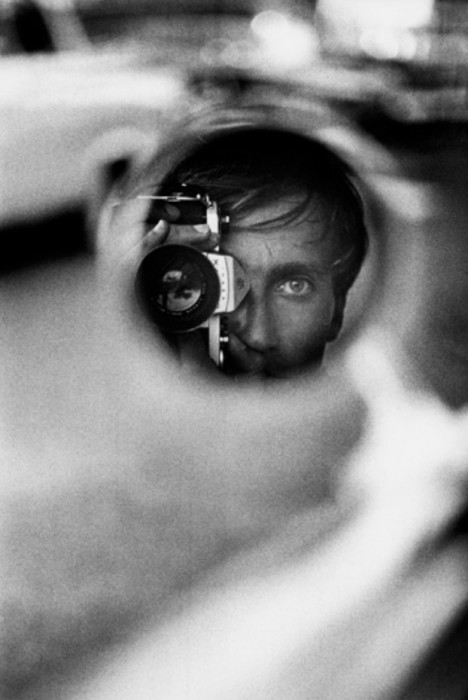 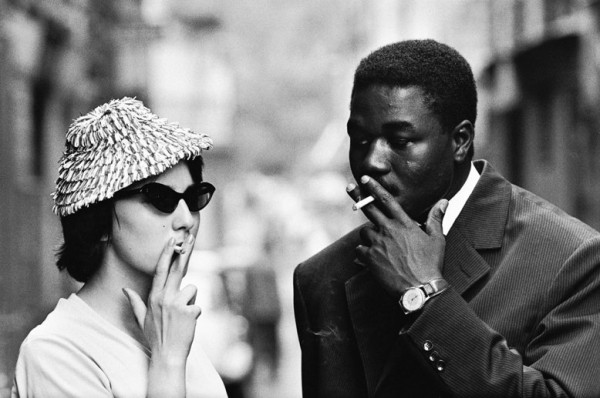 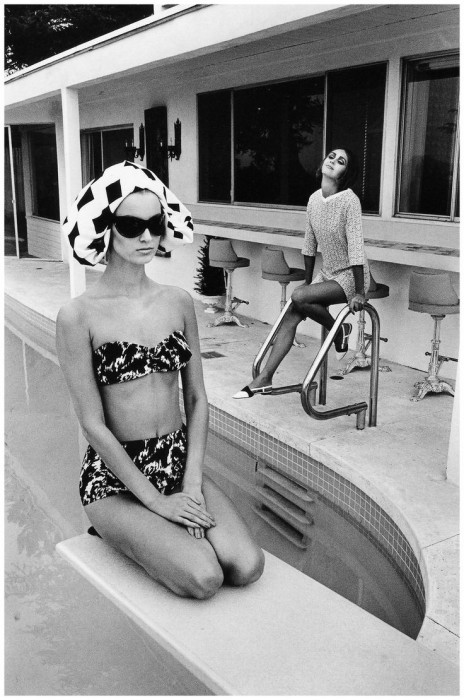 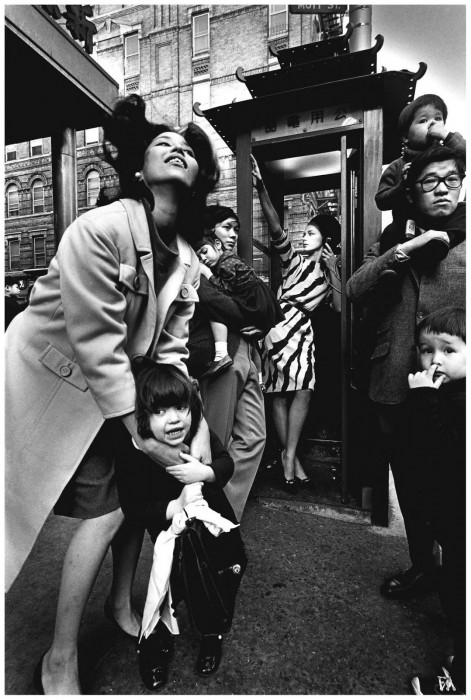 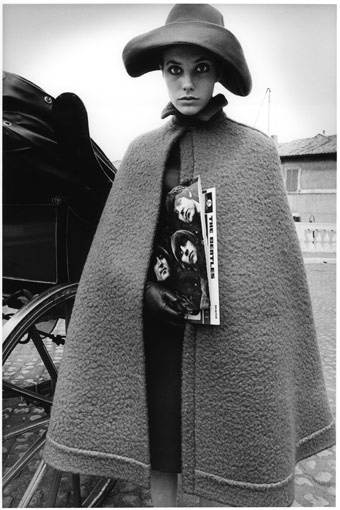 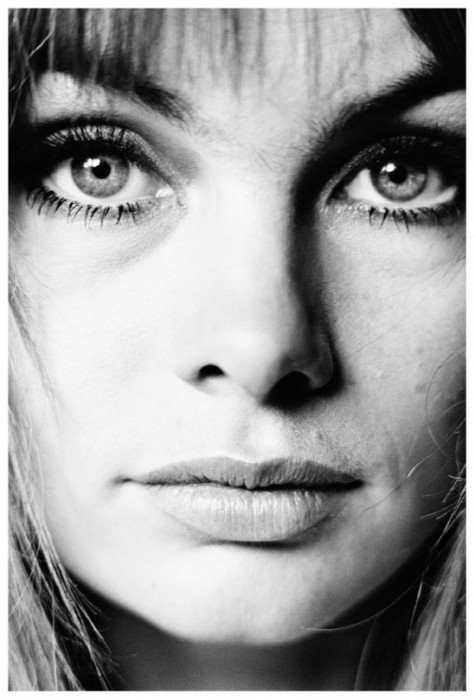 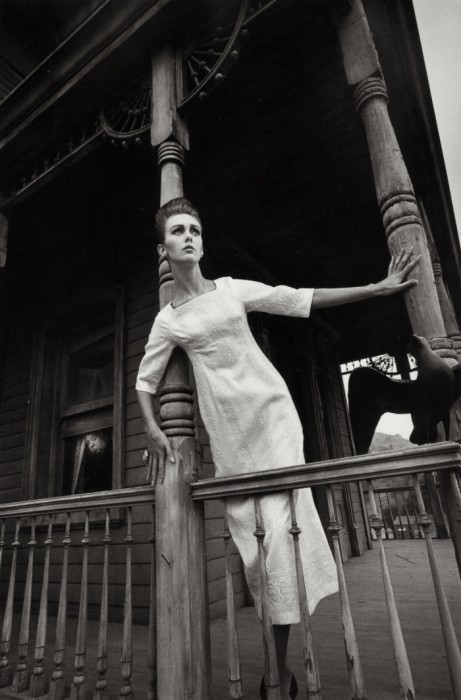 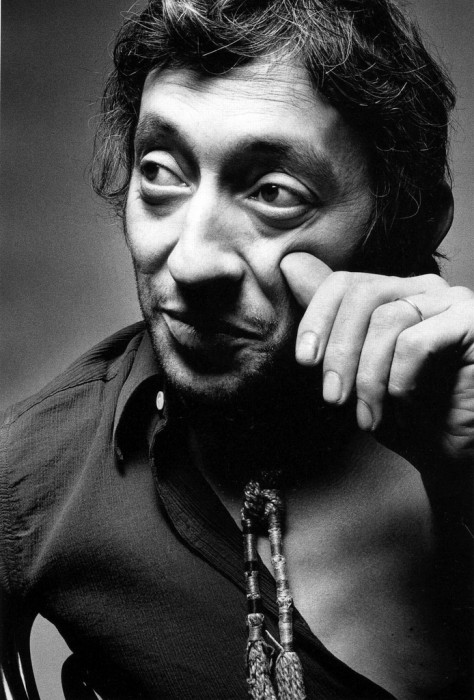 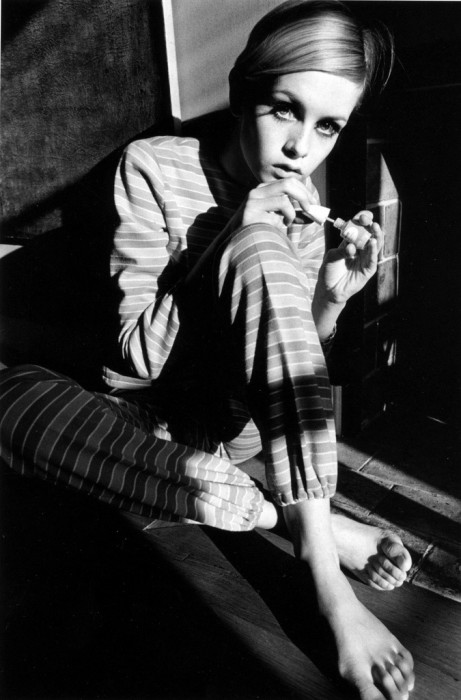 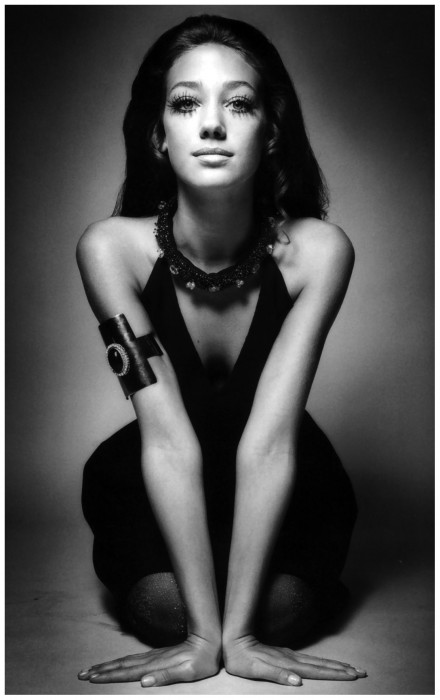 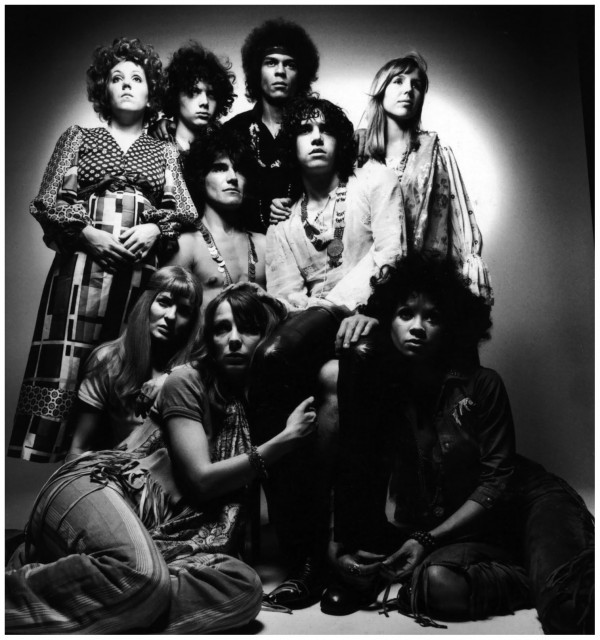