Before you ask, no it’s not named after ageing, taboo-breaking, Kabbalah practicing, ex-Mrs Guy Ritchie, warbling-chanteuse Madonna. Oh not it’s not. In fact the Madonna Inn first sprung up in 1958 and was named after the original creator and owner Alex Madonna. It may not be to everyone’s taste but it’s been around for over 50 years and is still going strong – almost unheard of by American standards.

It’s a classic American motel with a twist sited in 1000 acres of prime Californian land near San Louis Obispo. 110 individually and uniquely decorated rooms cover a multitude of themes from antique cars through fox & hounds through to Yosemite Rock. Some say it’s the very definition of 60’s kitsch whilst others see it as a go-to, landmark destination for any Californian road trip. Whichever way you look at it if you’re in the area you’d probably be missing out if you didn’t pay it a visit whether you like pink kitsch or not.

Ahem, so, if you’re desperately seeking Susan and you want to open your heart but can’t afford to travel all the way to La Isla Bonita you may want to express yourself, tell papa not to preach, indulge in a little hanky panky and get into the groove at the Madonna Inn. Especially if you have a material girl with you (alright, enough already). 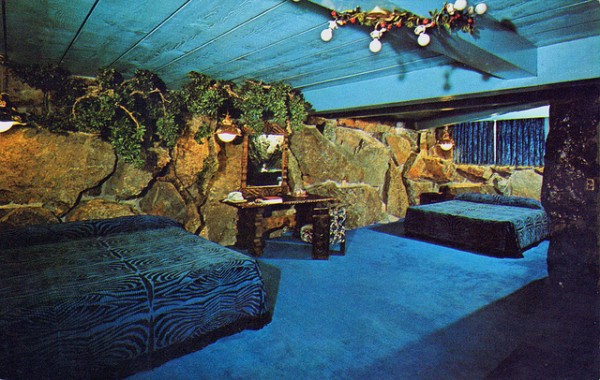 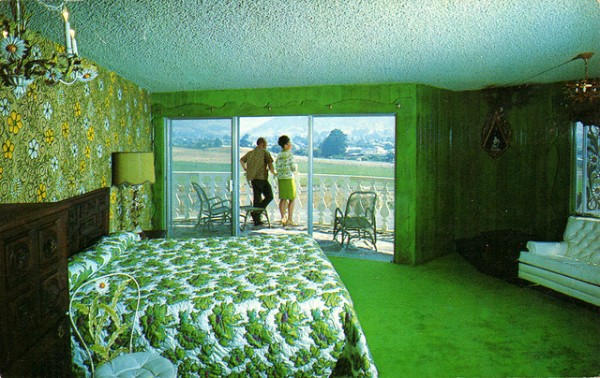 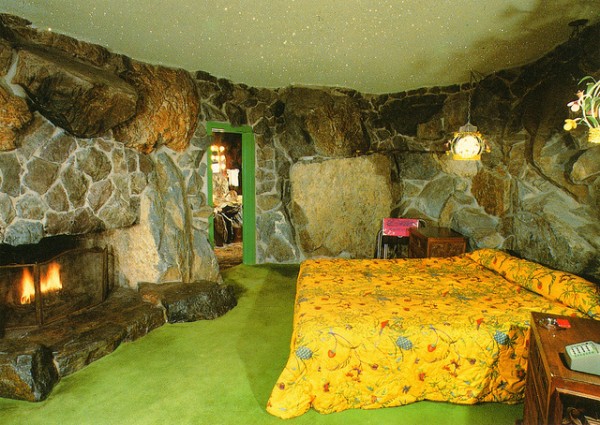 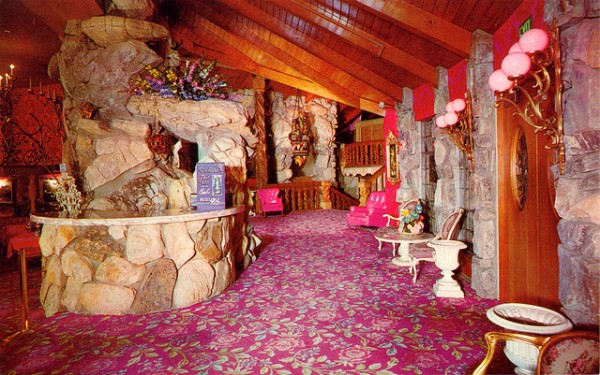 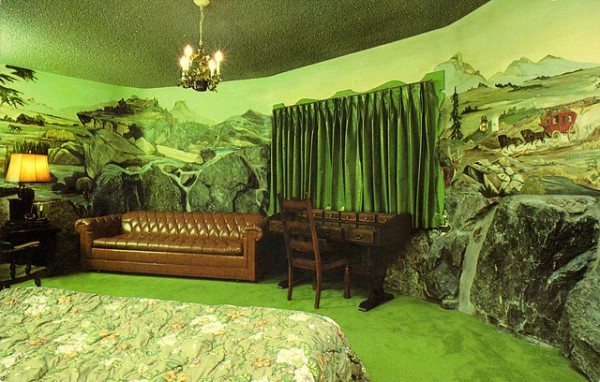 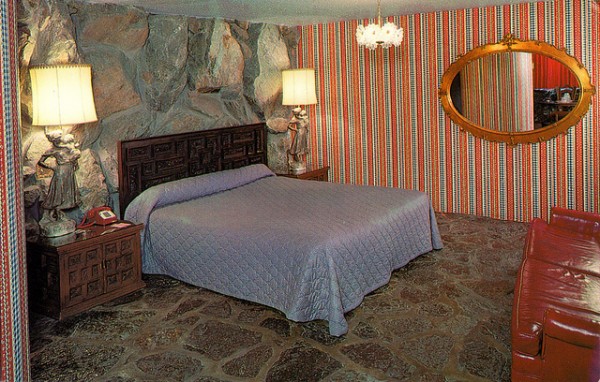 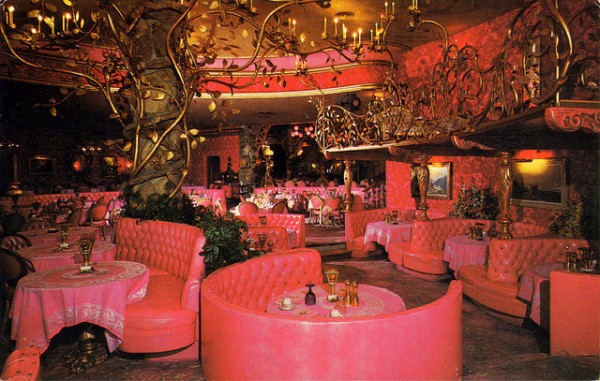 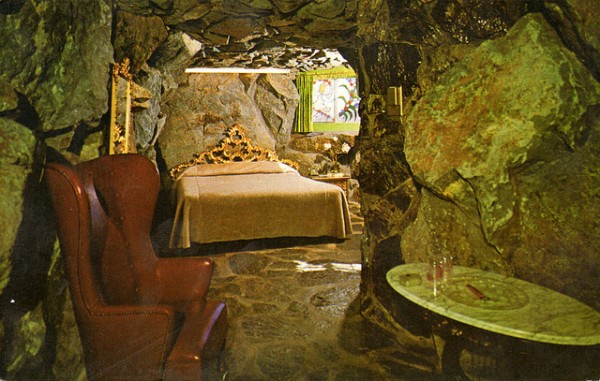 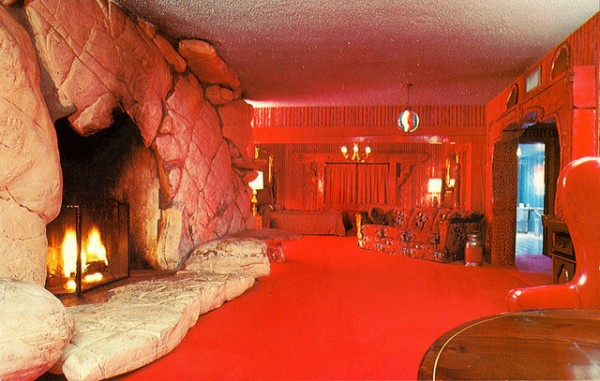 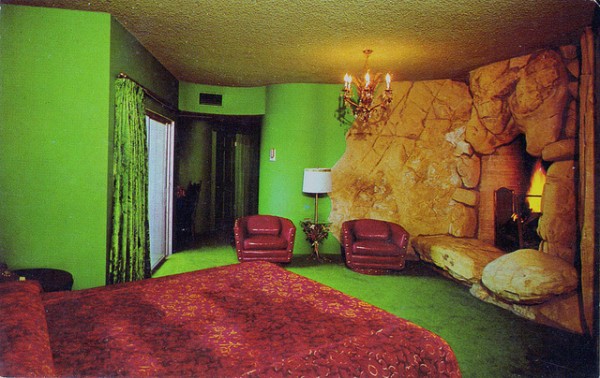 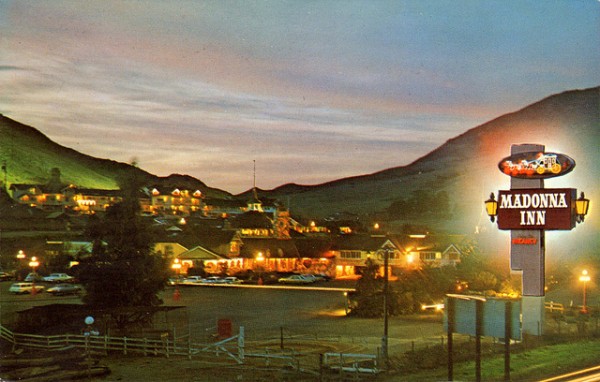