Whilst our clubbing years are some way behind us now, if someone had the foresight and ambition to open a Batman themed night-club nearby we’d almost certainly be there in a flash, bang and with a kerpow thrown in for good measure. Admittedly this seems somewhat unlikely these days but back in 1966 if you happened to reside in the Bay Area of San Francisco you were in for a treat as Wayne Manor opened with dancers dressed as Catwoman and Bat Girl and the whole place done out like the Bat Cave.

Originally the club owner Joe Lewis had set it up as a Whisky-a-Go-Go franchise but for one reason or other it didn’t work out and in 1966 prompted by a suggestion from his 11 year old son Garth, a massive fan of the DC Comics Batman series, he re-launched it as Wayne Manor. Somewhat fortuitously at almost exactly the same time the Batman TV series started on ABC-TV and became a roaring success. Although it only ran for just over two years – January 1966 to March 1968 – it was on TV twice-a-week and quickly became required viewing across the US. Talk about being in the right place at the right time Batman!

The club’s success mirrored that of the TV series and to our knowledge also lasted about the same length of time – they had a few biggish names on including Dobie Gray and Sly & the Family Stone showing an admirable multi-cultural approach not always seen at the time. For those of you who will never experience the sheer grooviness of a Batman themed night-club please check out the pics below and remember kids – don’t try this at home. 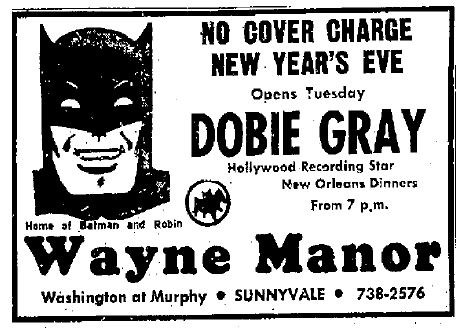 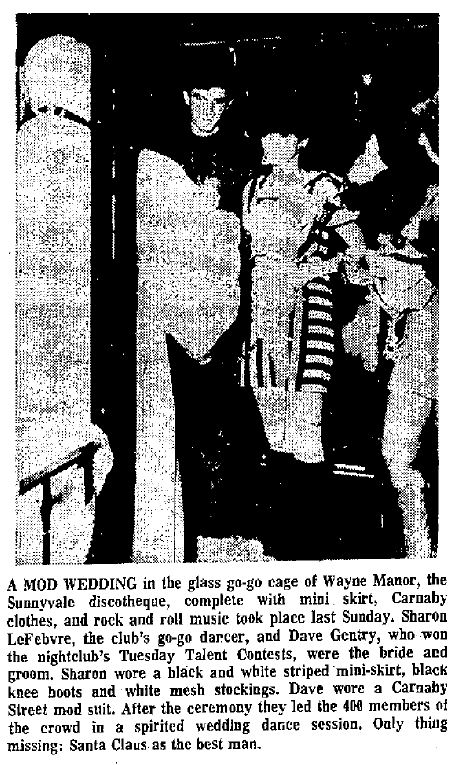 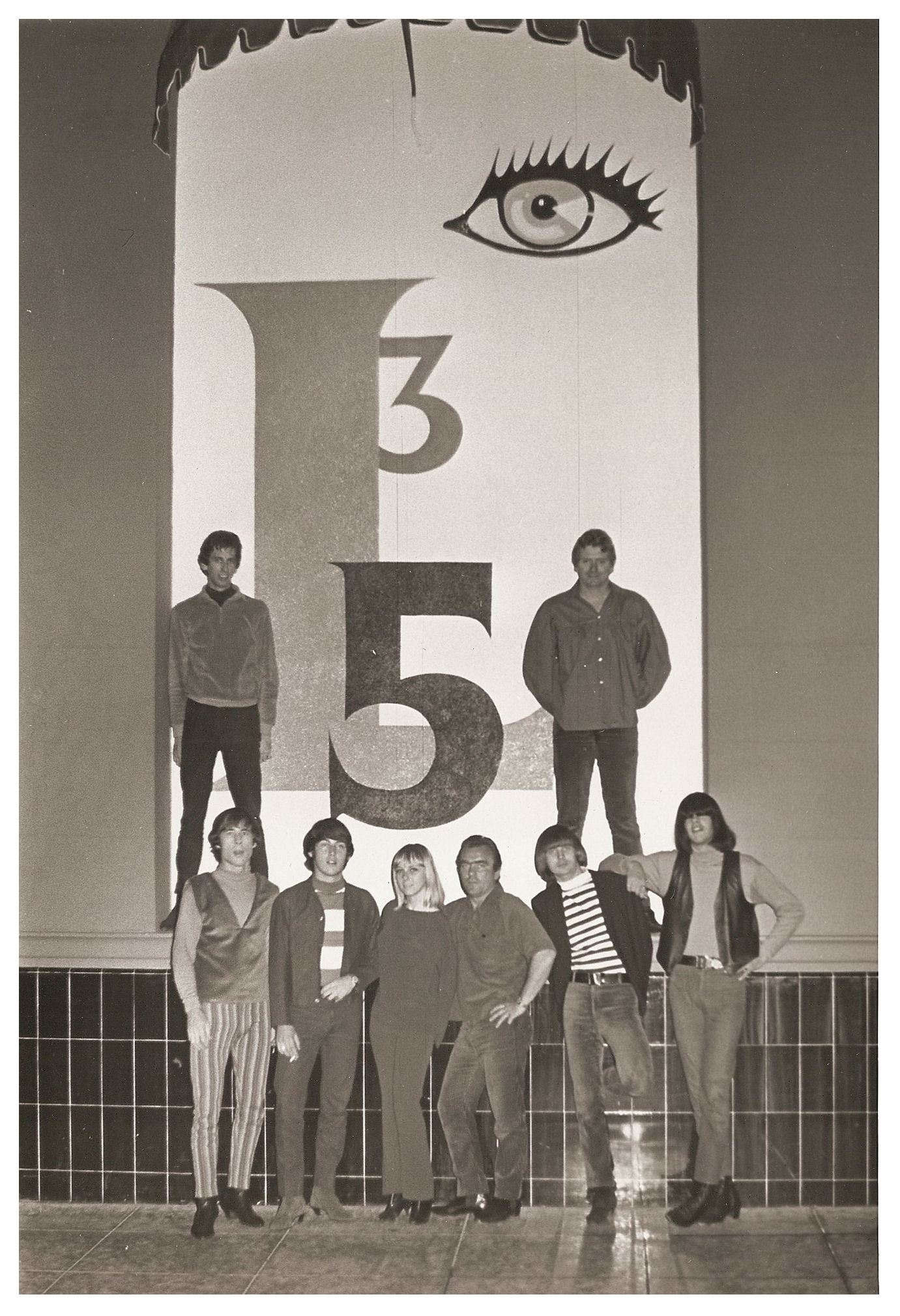 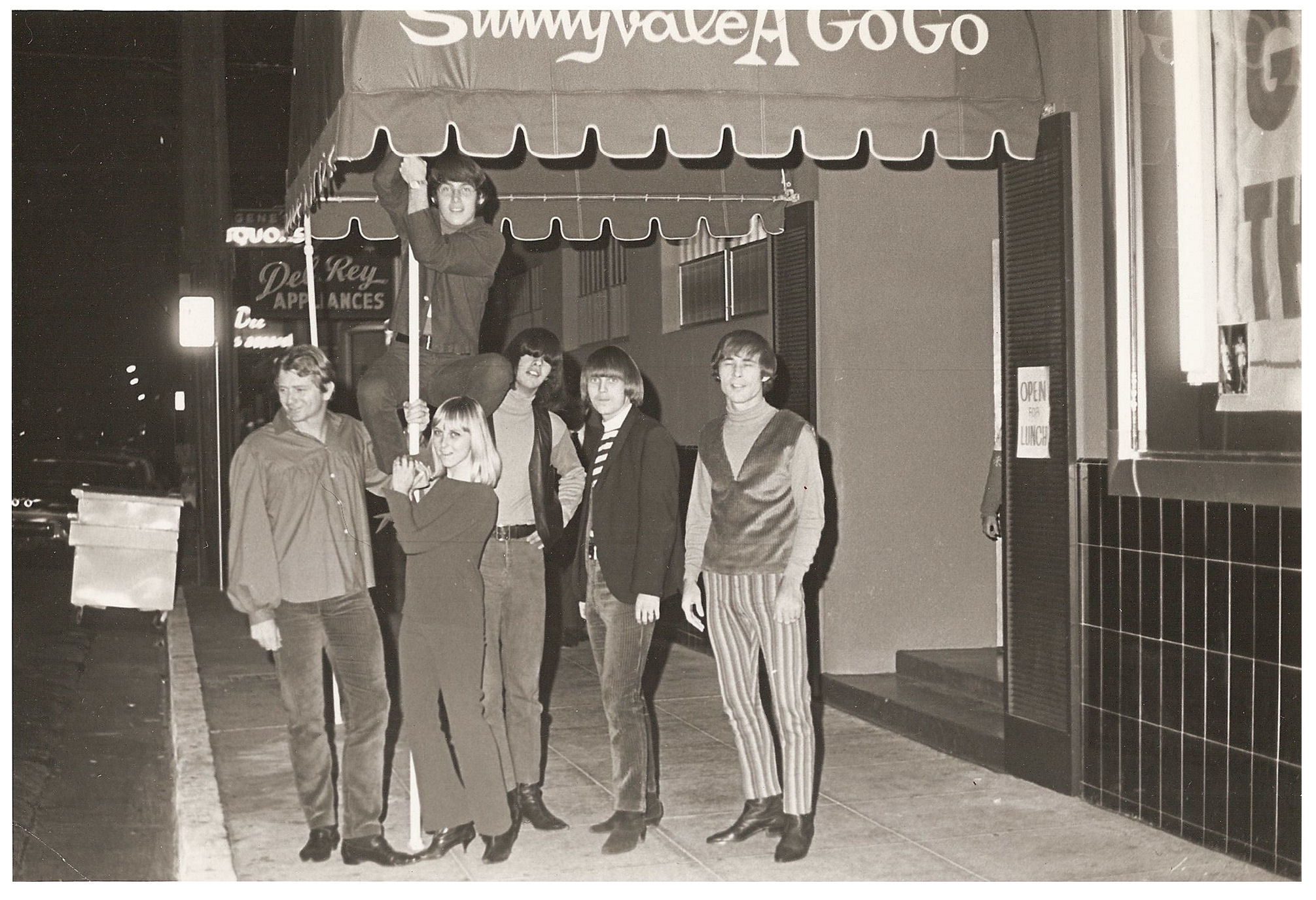 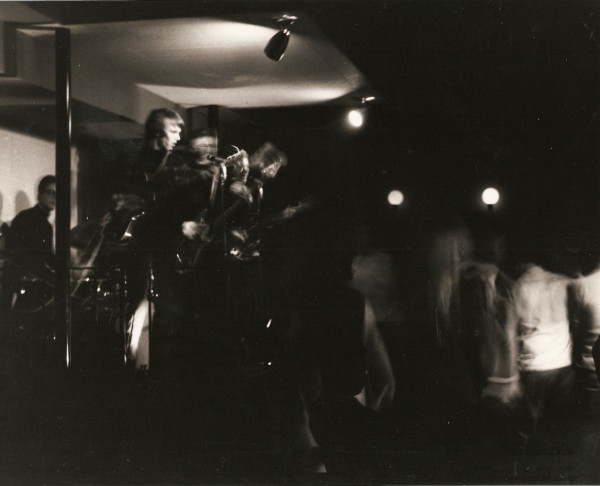 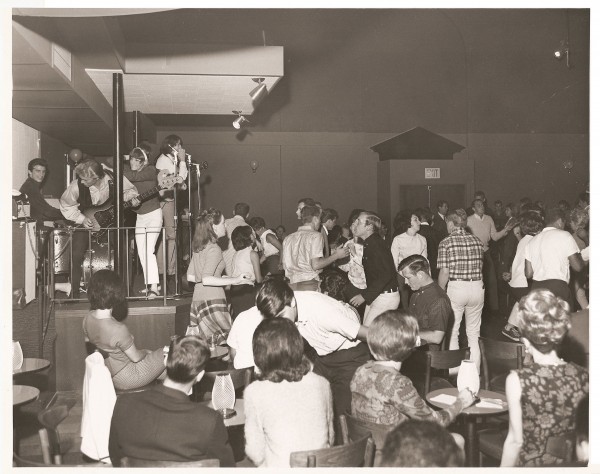 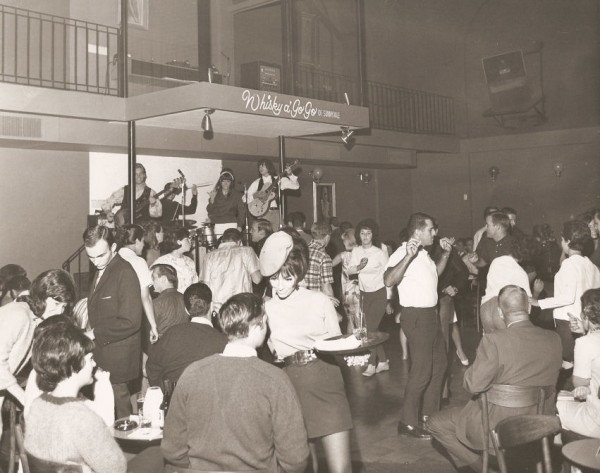