Now to Sweden and everybody’s favourite / most hated (delete as appropriate) Scandinavian, flat-pack, bargain-basement, meat-ball serving furniture store and of course, the world’s largest furniture retailer – who else could it be but Ikea or should that be IKEA.
There is a very valid argument that when you have stumbled across a winning formula you really should stick to it and our friends at Ikea / IKEA certainly seem to have done that – since about 1970. 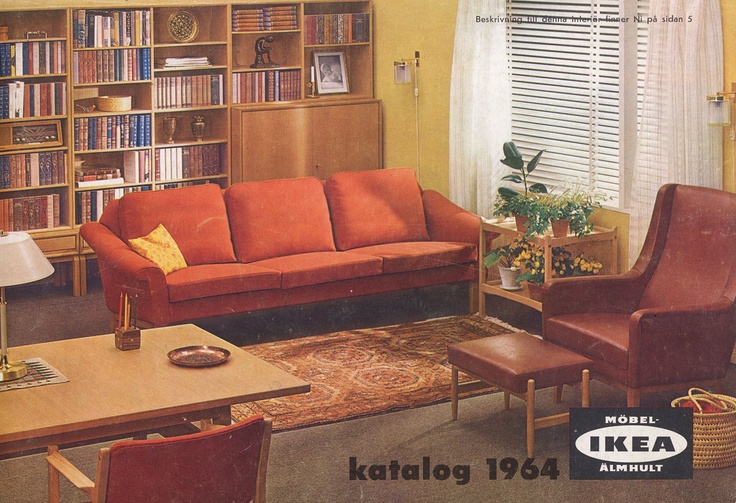 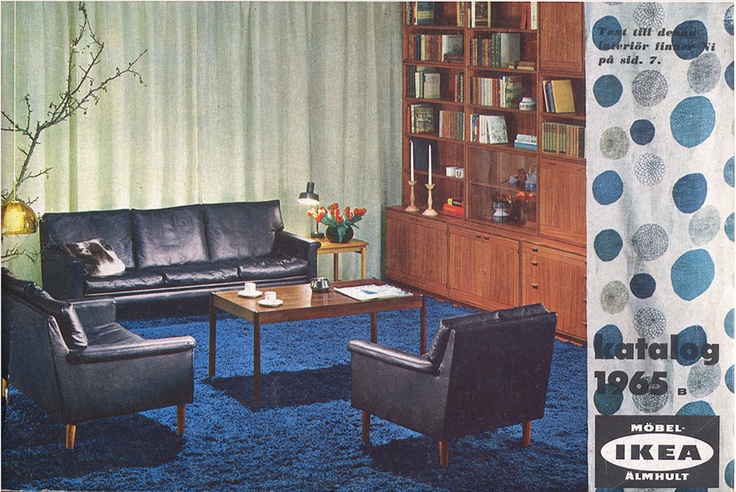 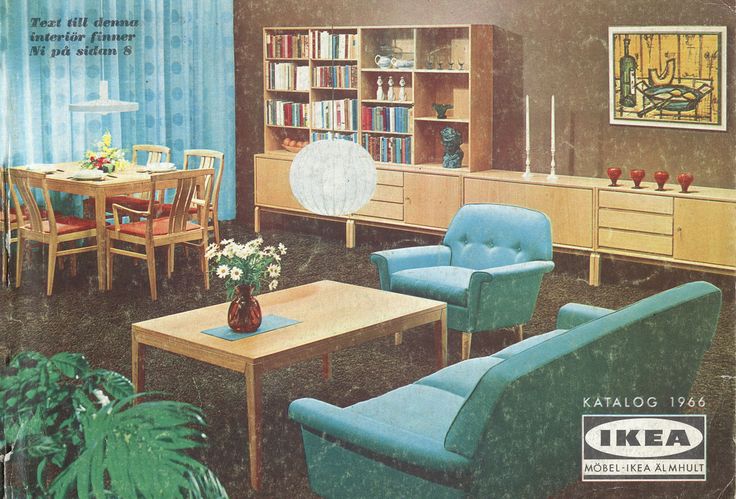 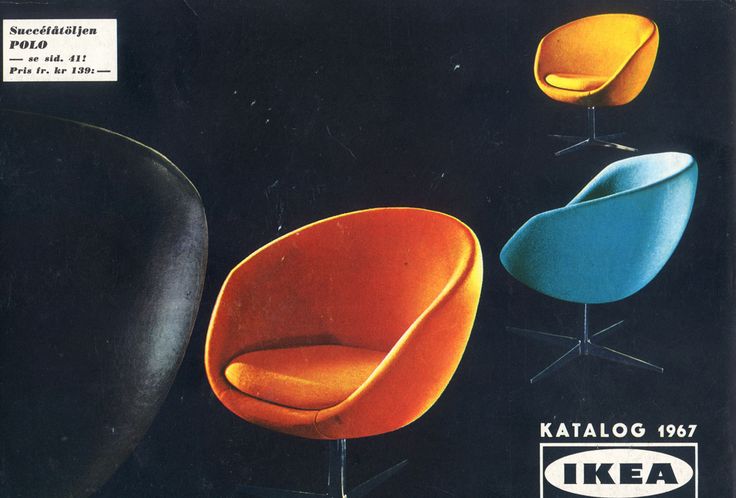 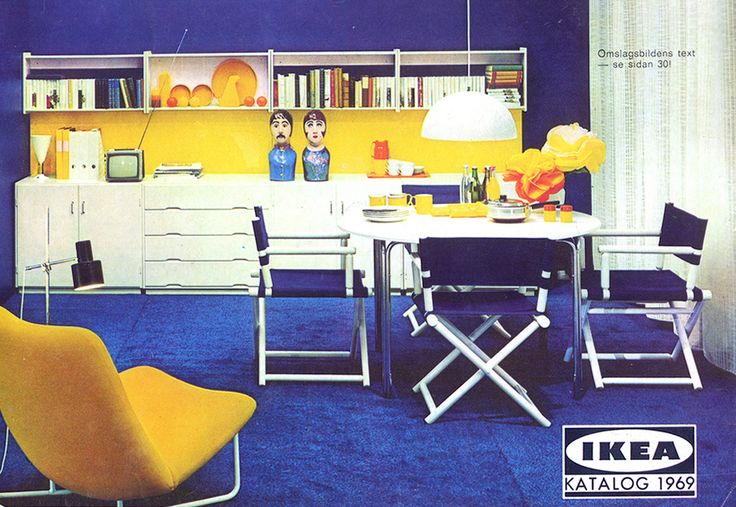 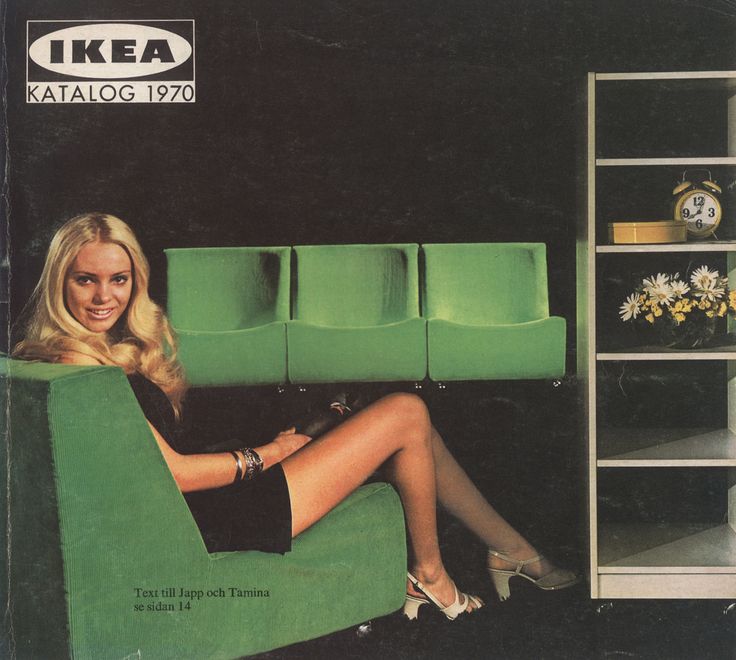 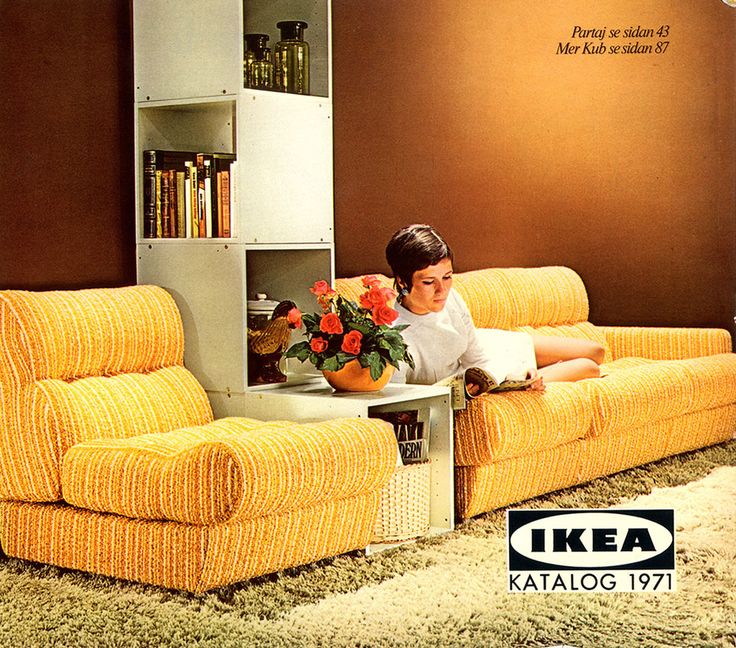 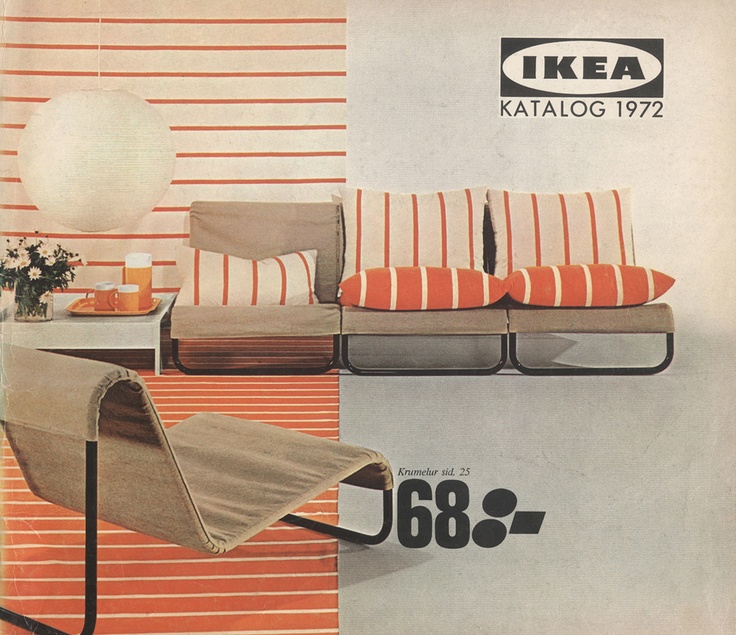 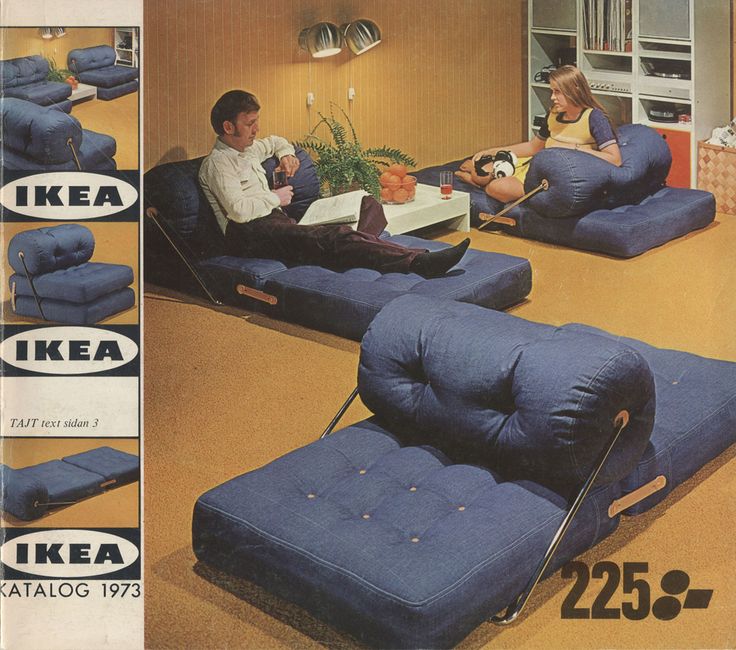 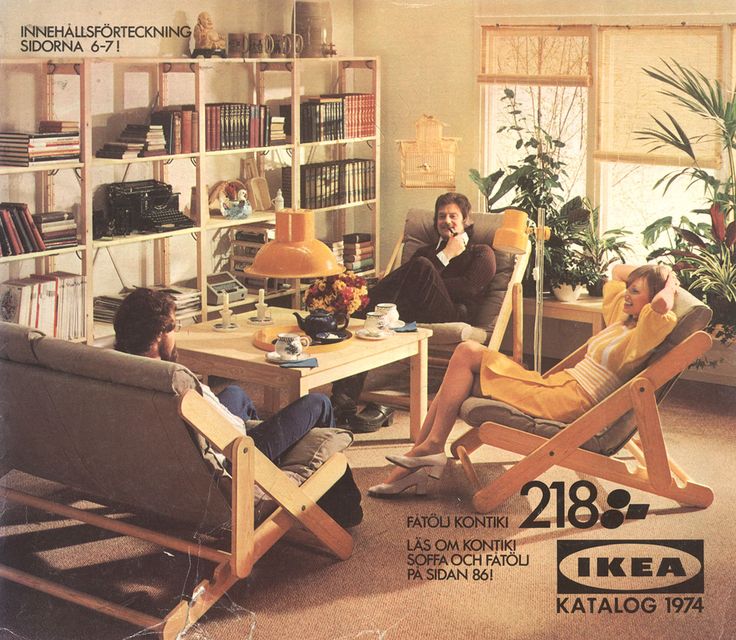 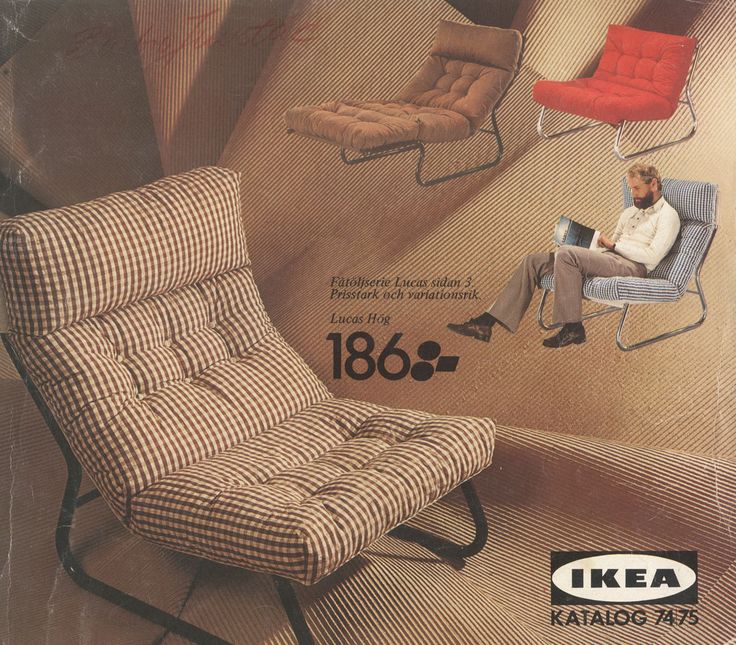 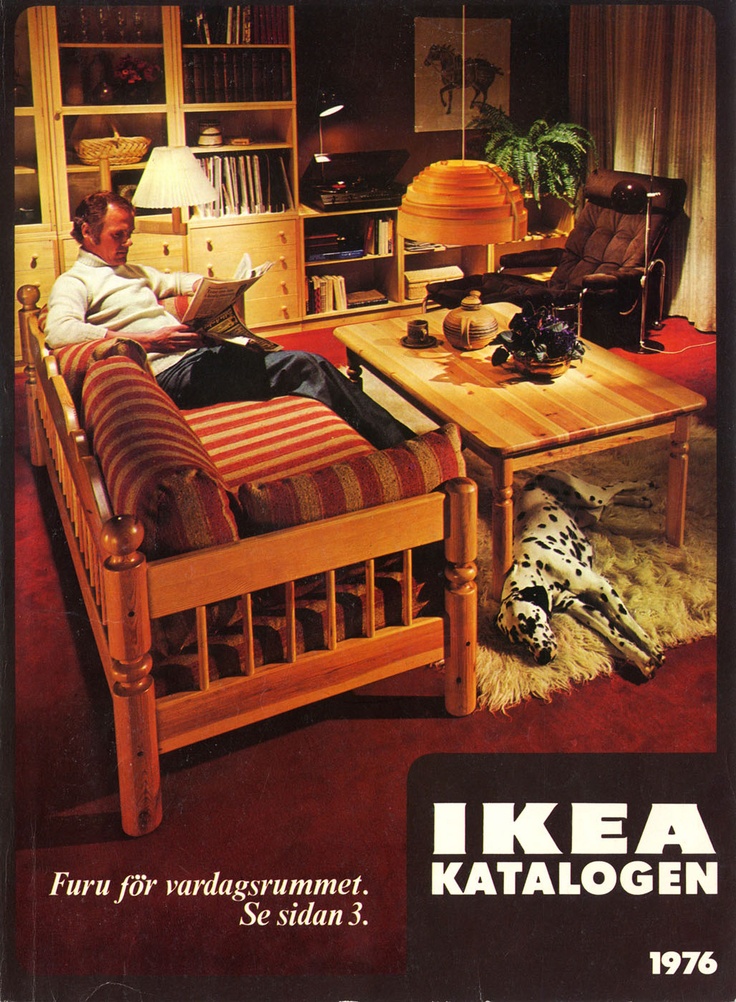