It seems to be quite the fashion in media circles these days to wage war on Woody Allen and criticise him at every turn. Whilst we’d be the first to admit not all his films over the years have reached the heights of Annie Hall we would also defend him, his prodigious output and the fact that more often than not he hits the comedy sweet-spot.

As if to prove that some people can be funny with just a look we’ve stumbled across this great photo of a 35 year old Woody walking next to statuesque model, actress and one-time star of the Cleopatra Jones movies – Tamara Dobson. It was shot in the late summer of 1971 on 57th Street Bridge, New York by photographer Bruce Laurance and was part of a promotional assignment for Allen’s new release ‘Everything You Wanted to Know about Sex (But Were Afraid to Ask)’ which featured in the November ’71 publication of Harper’s Bazaar. 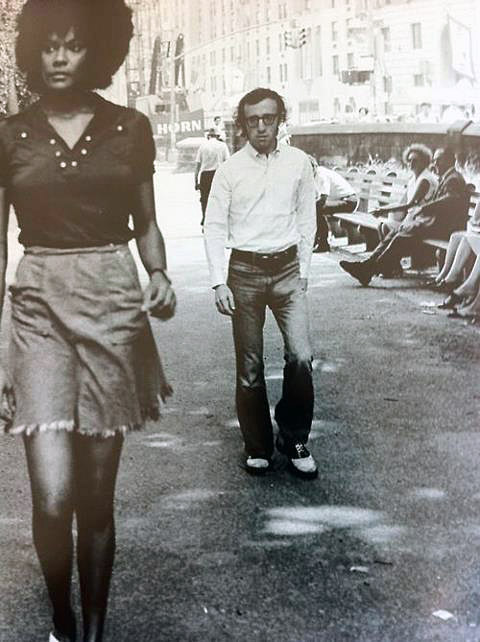 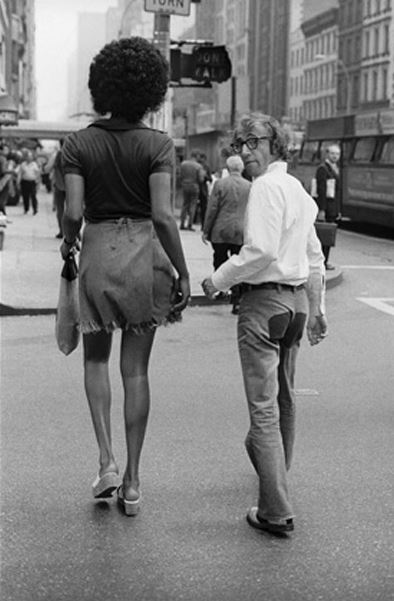