One of our  faves and a record that’s been getting heavy rotation on the VoEA office record player is the stunningly good ‘Like a Ship (Without a Sail)’ by the snappily titled Pastor T.L. Barrett and the Youth for Christ Choir. A slab of rare gospel soul that is so good it seemed rude not to share it with you and also tell the story of the good Pastor, a man not without controversy and tragedy but also a man who produced one rollicking good album that only now is getting the recognition it finally deserves.

Back in 1971 Pastor T.L. Barrett was already seen as an inspirational preacher at Chicago’s Mount Zion Baptist Church and an influential community leader but he wanted to spread the word further and as a man with a keen interest in music, what better way than to release a record to gain a wider audience and get his message out to the masses. His desire to keep kids off the street saw him start the Youth for Christ Choir and through his articulate, passionate and charismatic preaching Barrett had attracted a number of Chicago’s most  influential musicians to his gatherings including the likes of Earth, Wind & Fire and Donny Hathaway. Linking all this together was all it took, plus a few great tunes, to produce a truly great gospel album that still sounds fresh and full of vitality over 40 years after its initial release.

While the main protagonists are undoubtedly the good Pastor and the Youth for Christ Choir, in the background were a number of Chicago’s finest musical luminaries including Richard Evans, Phil Upchurch and Chess Records very own Gene Barge. With their musical knowledge and experience guiding events in the background a classic album was created and the only real surprise is why it didn’t sell more copies at the time. Perhaps the Pastor’s marketing skills weren’t quite as well-honed as his ability to preach to the masses but what it has left us with is an exceptionally rare original release that has fortunately been re-discovered by the good people at Light In The Attic records and has been re-released for us all to experience second-time around.

As for the good Pastor, well, he was implicated as the front man in a series of pyramid selling schemes which defrauded thousands of people in the Illinois area and was subsequently forced to pay restitution to avoid spending time in prison. Also his first daughter was tragically killed in 2007 in what appeared to be a murder-suicide in incident involving her ex-boyfriend.

Pastor T.L. Barrett continues to this day to minister in Chicago preaching a belief in personal responsibility and economic development in poorer areas and has spent the best part of his adult life spreading the good word in his local area. Such dedication to the cause is admirable in this day and age and combining that with the fact that he’s also created an all-time top-notch gospel-soul album gives him the kind of kudos many these days can only aspire to. 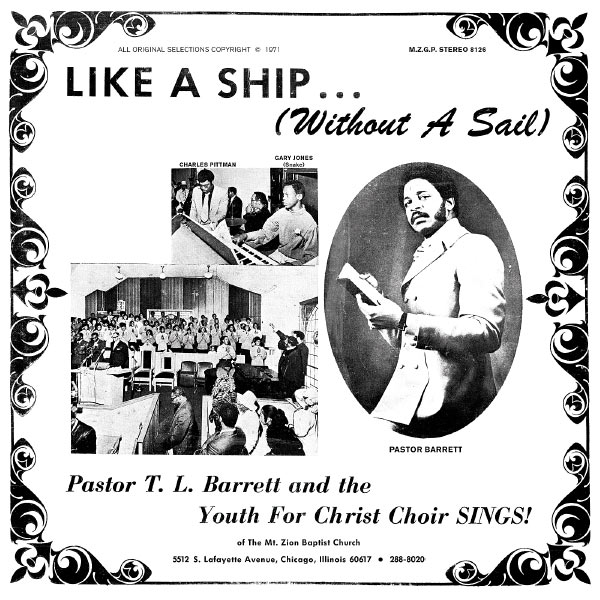 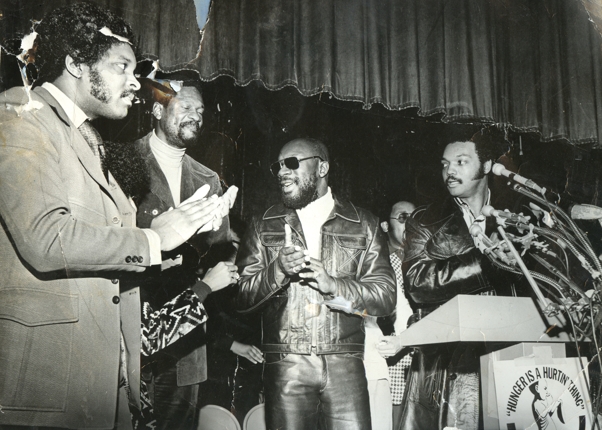 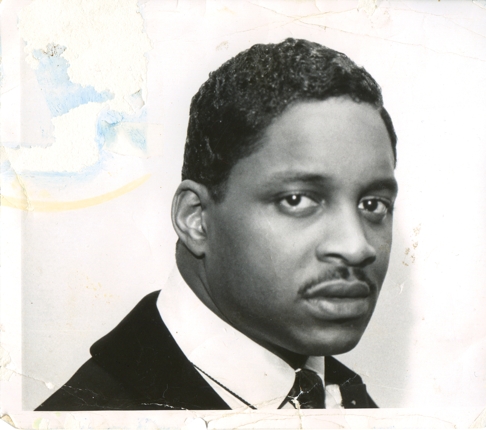