This is Miroslav Sasek

Miroslav Sasek originally trained as an architect principally because his parents weren’t too keen on his ambition to become a painter but, as if to prove that you shouldn’t stand in the way of talent, after he qualified he duly went off and became a painter (of sorts).

Born in 1916 in Prague, Sasek demonstrated an artistic streak from an early age but his parents were reluctant to see their boy going out into the wider world without something to fall back on so he trained as an architect. In 1948 with the arrival of communism in Czechoslovakia he emigrated to Munich, Germany where he worked for Radio Free Europe and indulged his passion for illustration and particularly children’s literature. In 1959 he published his first ‘This is…’ book entitled ‘This is Paris’ and from this a series of some eighteen books blossomed. ‘This is London’ won the New York Times ‘Best Illustrated Children’s Book’ award in 1959 and his 1968 publication ‘This is the United Nations’ was listed on the IBBY (International Board on Books for Young People) honours list in 1979.

Even though he passed away in 1980 his ability to create fresh and exciting books for children means his works are still published today while his unique style, artist’s eye and inevitable architectural accuracy (all that training paid off in the end) give his books a lively and objective view of the cities they are looking at. 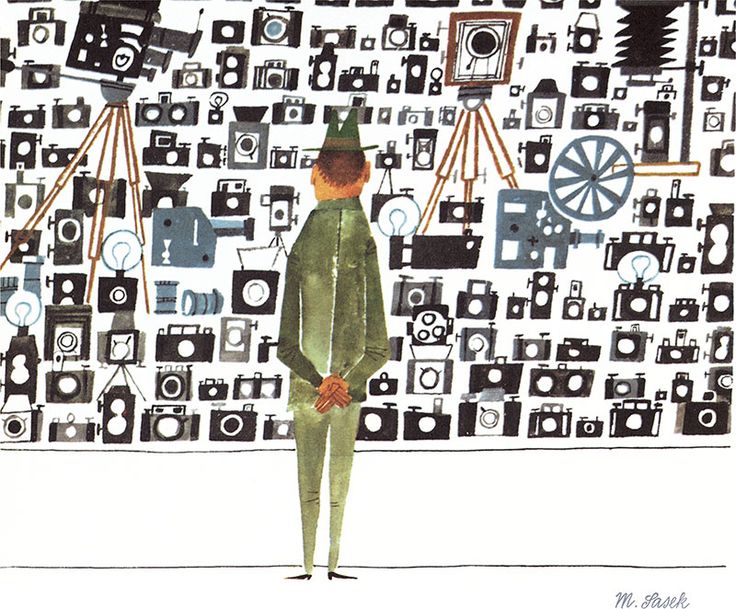 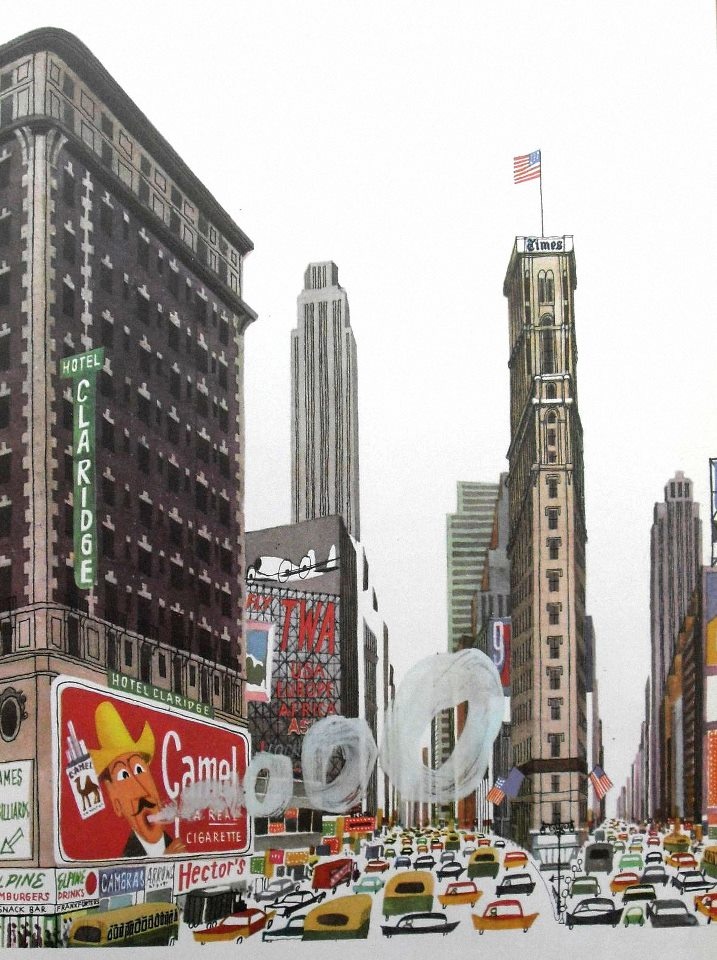 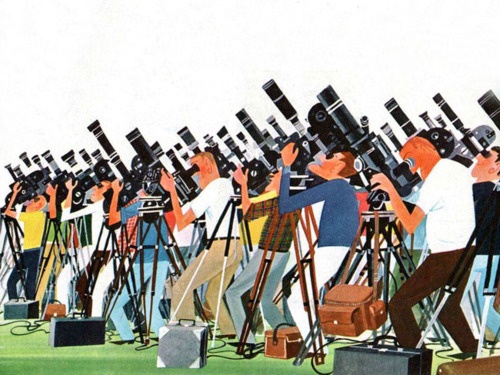 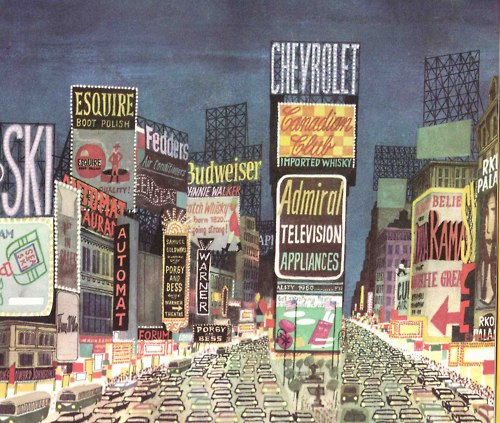 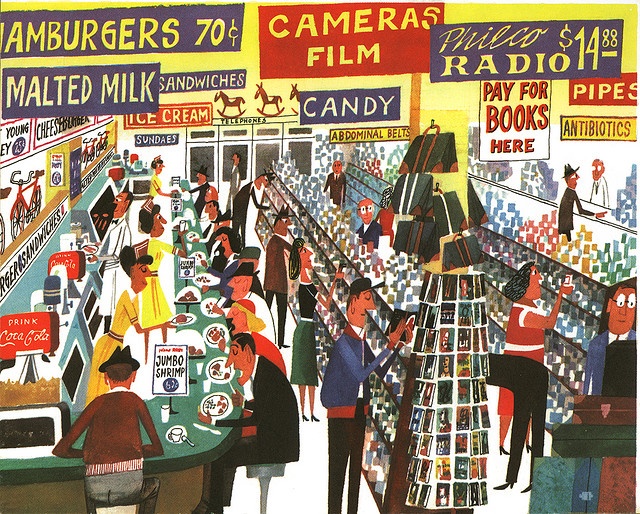 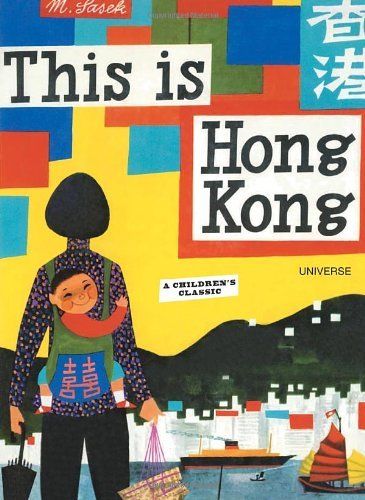 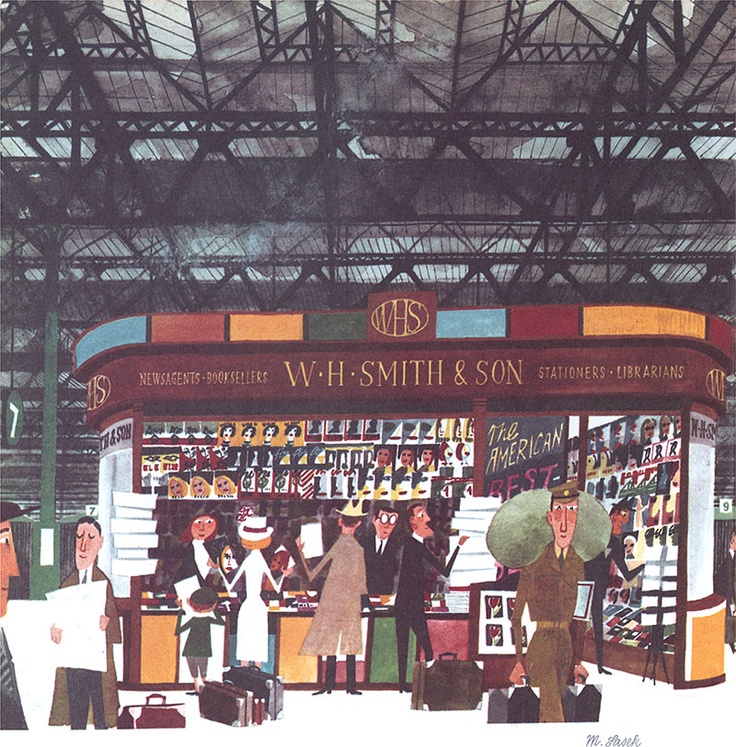 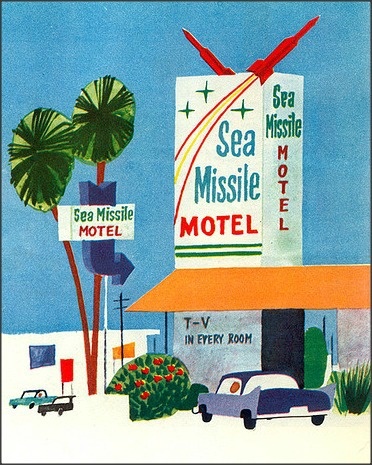 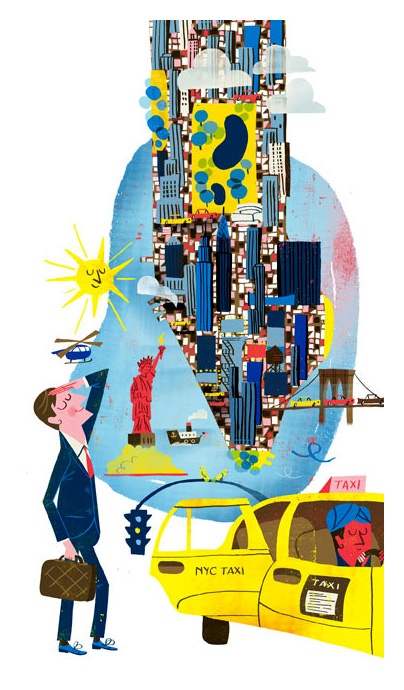 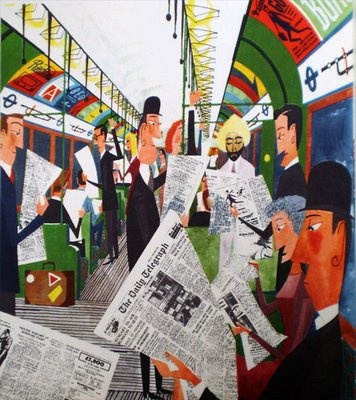 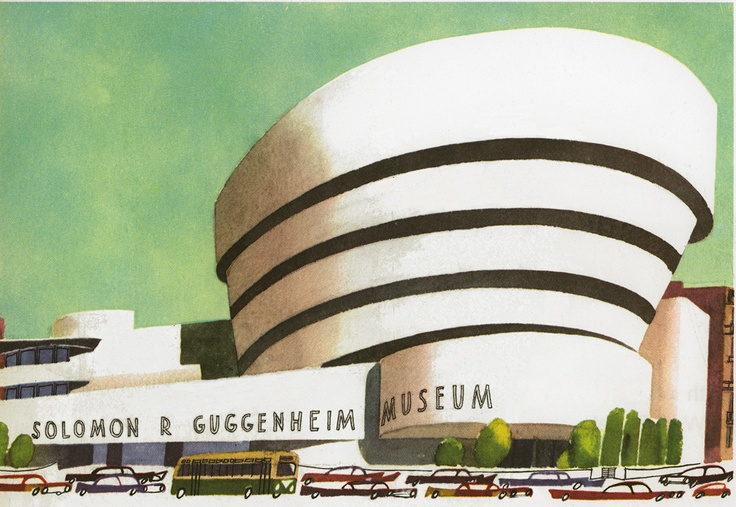 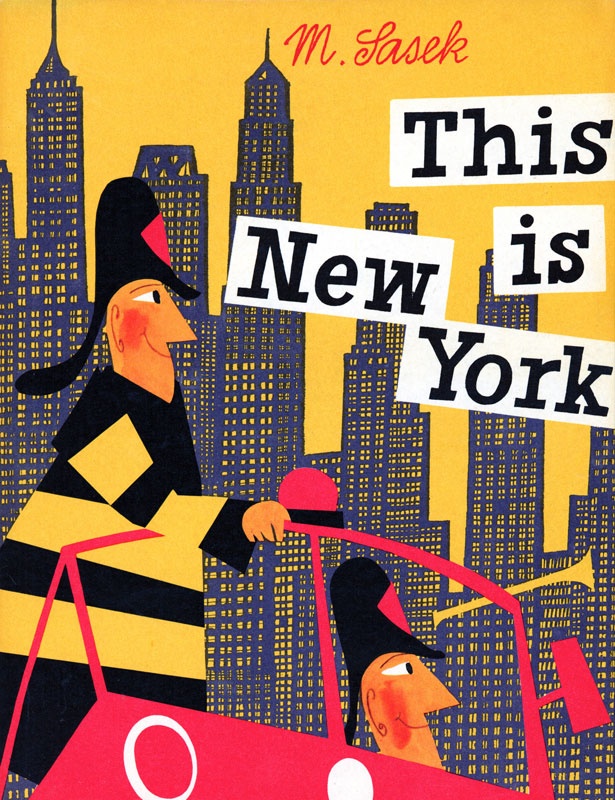 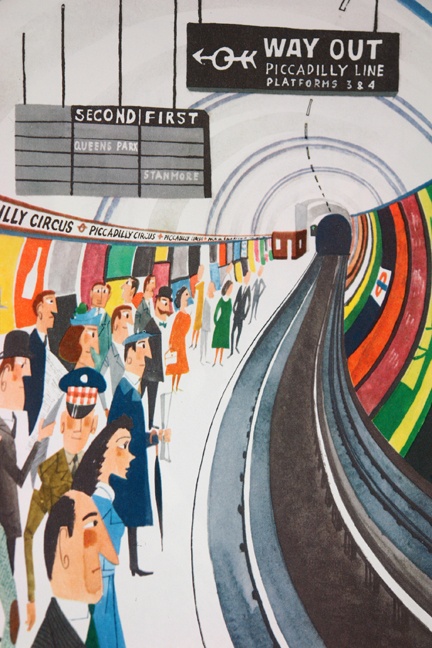 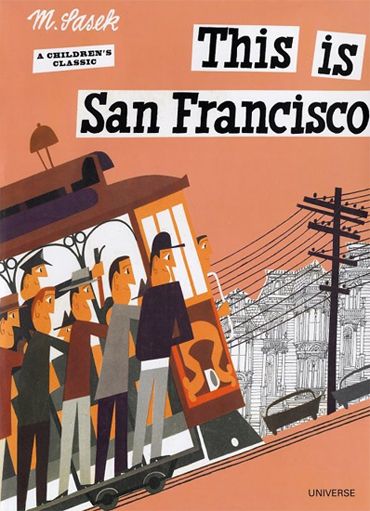 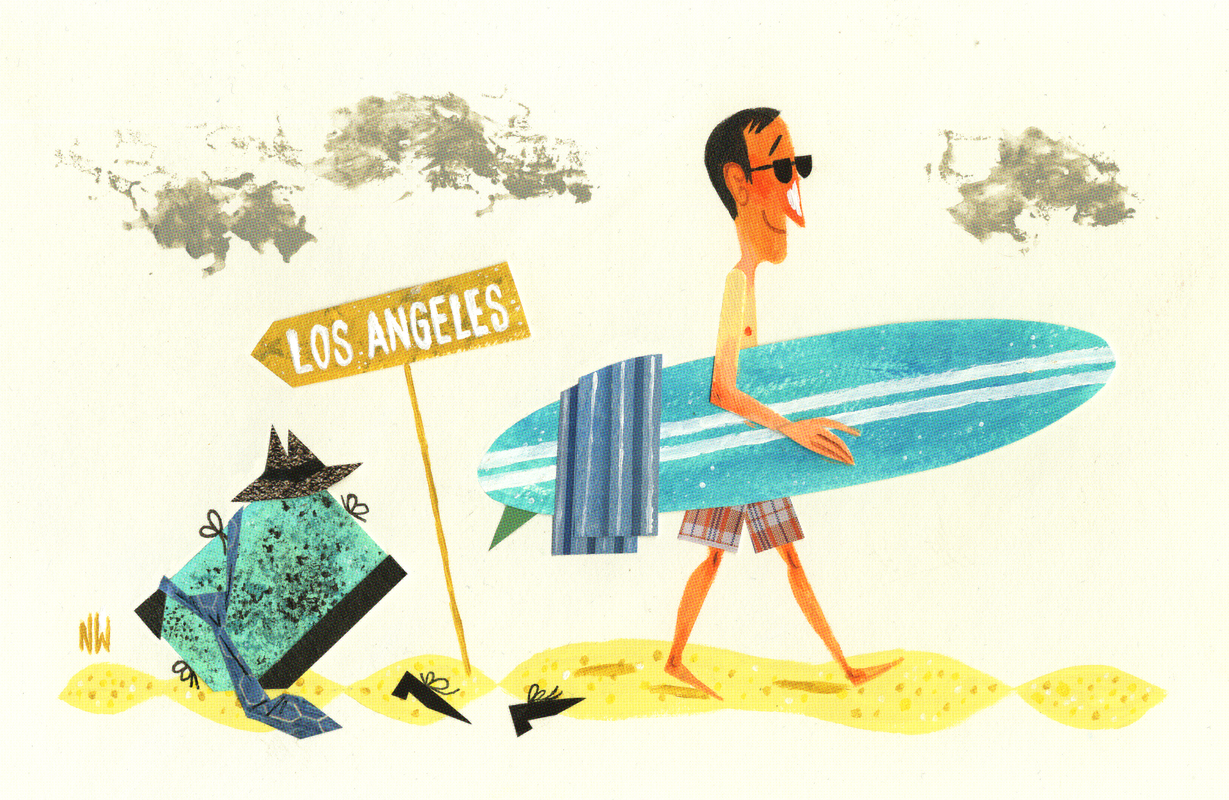 « Back of the Mag Ads QSL Cards – Soviet Style »