First published in 1955 by John H. Johnson and still going to this day Jet magazine – so called because of the pace of change at the time – was and still is aimed squarely at the black community in America. Since its first weekly appearance on the shelves it has kept similar themes namely black politics, fashion and beauty tips, entertainment news, health tips and the staple of any modern-day magazine – dieting tips.

During the early days of the American Civil Rights movement the magazine gained a reputation for its hard-hitting coverage and walked where many other publications refused to tread for fear of upsetting advertisers.  Here we take a look at some covers from back in the day when it was printed in black and white (and it continued in monochrome until 1999). The combination of hard-nosed Afro-American news topics alongside celebrity gossip and fashion tips is a recipe they still use today and the blend of the serious with the light-hearted presumably works as they are not far off their 60th anniversary and still going strong. 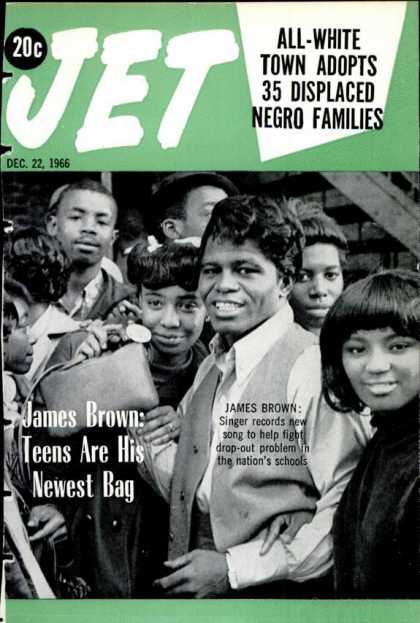 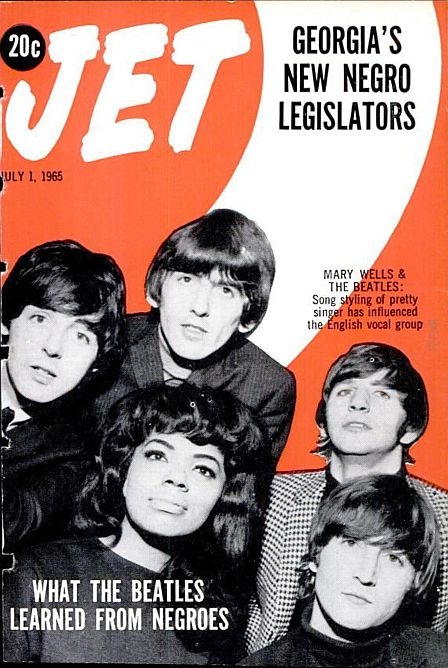 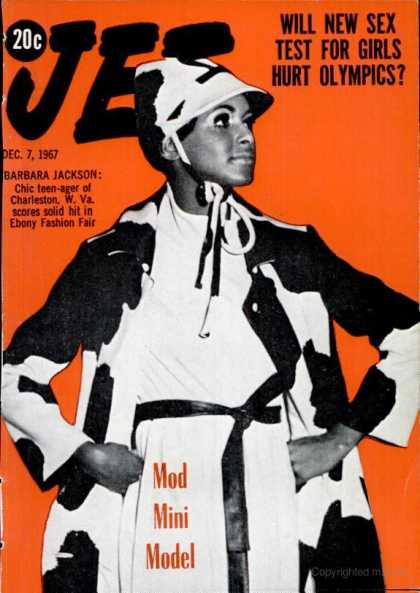 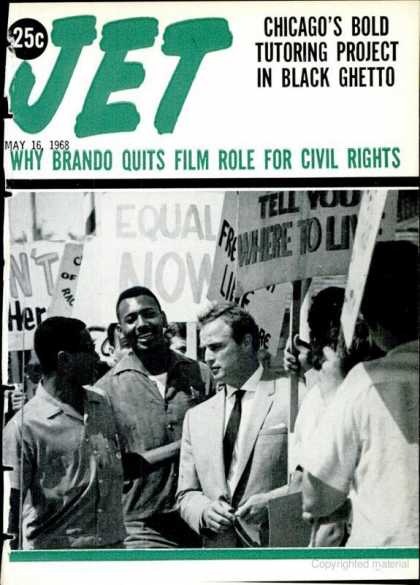 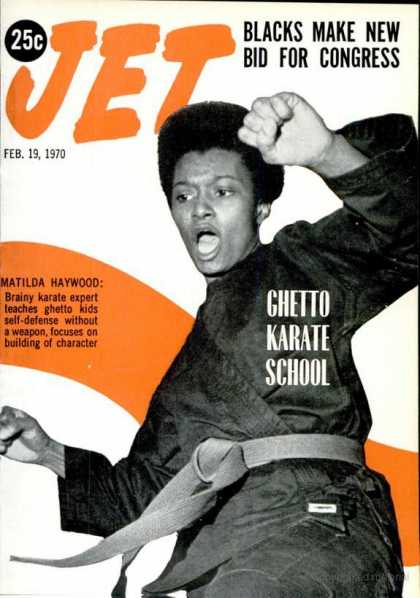 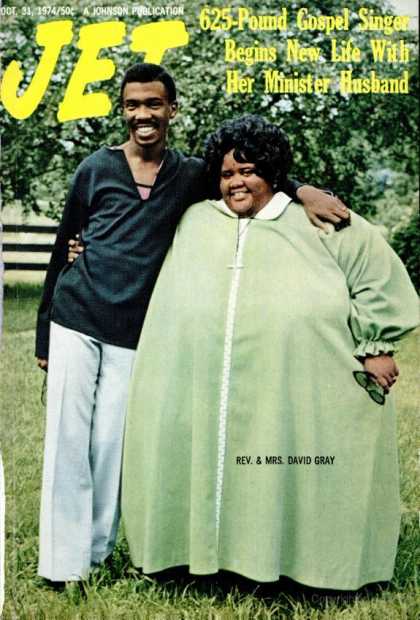 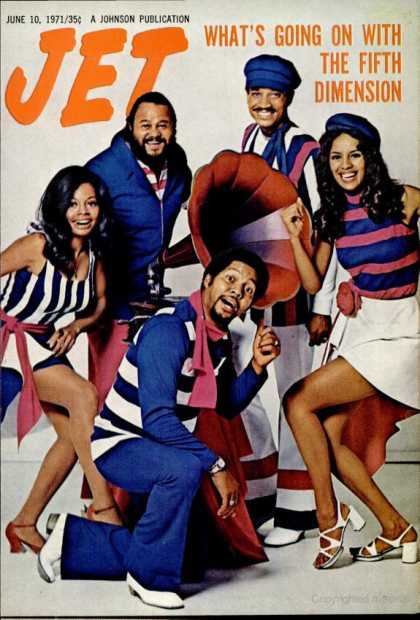 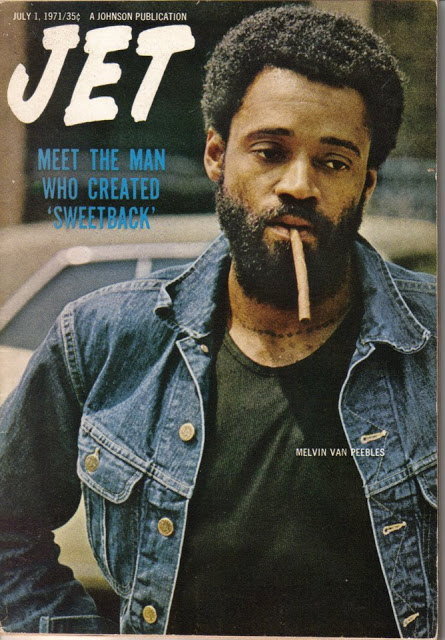 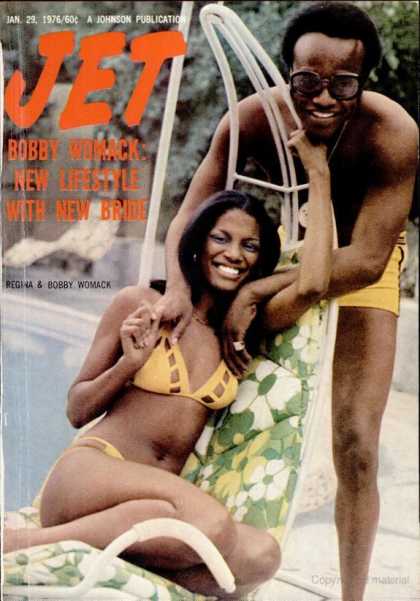 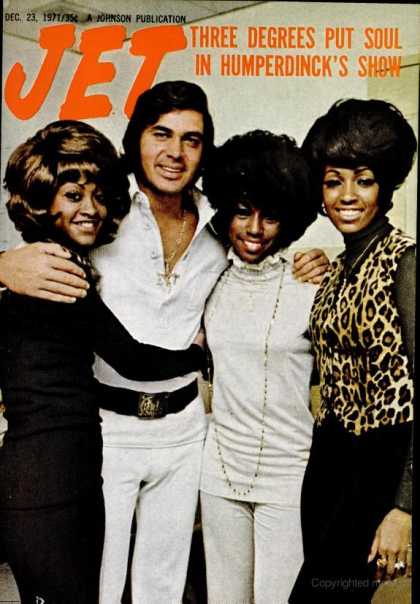 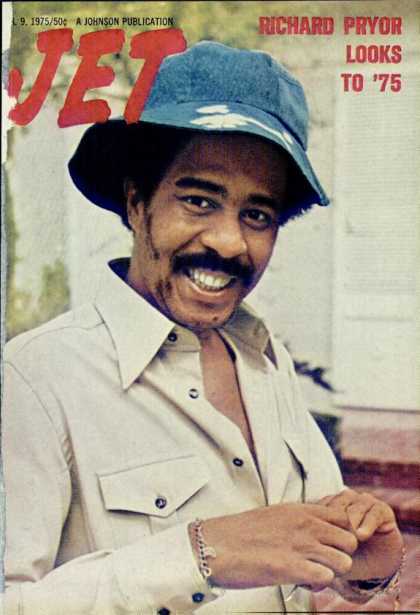 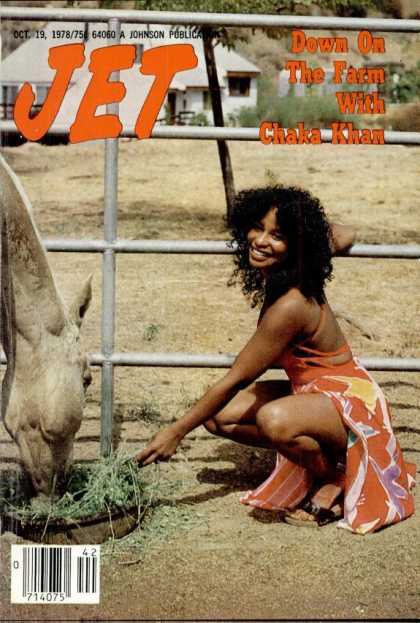 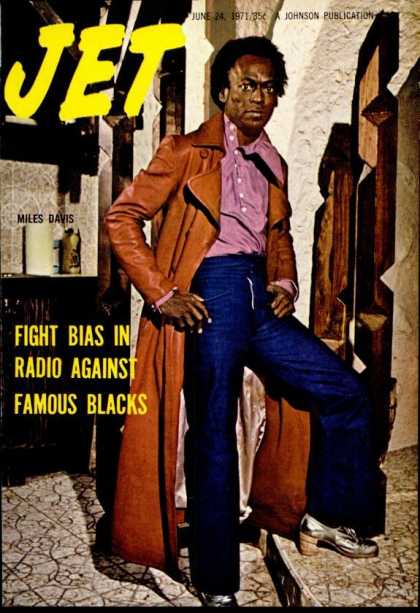 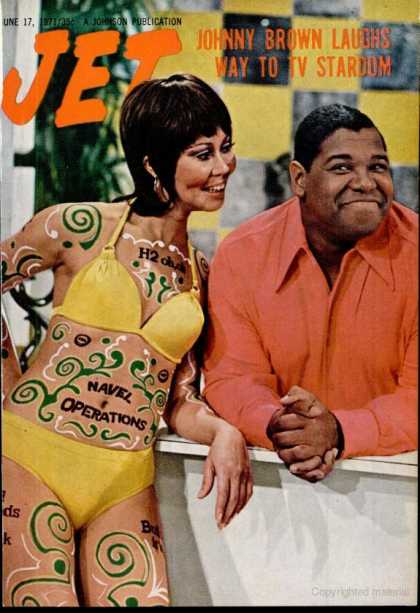 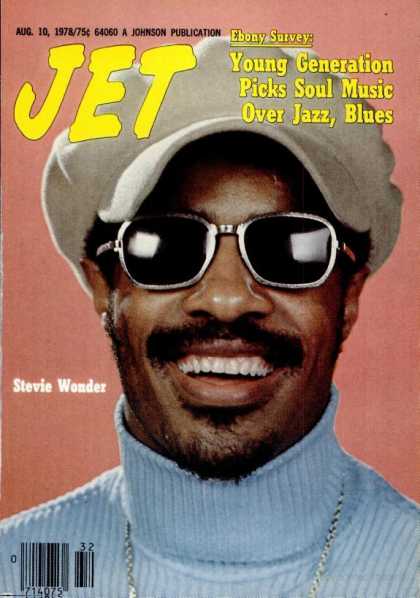 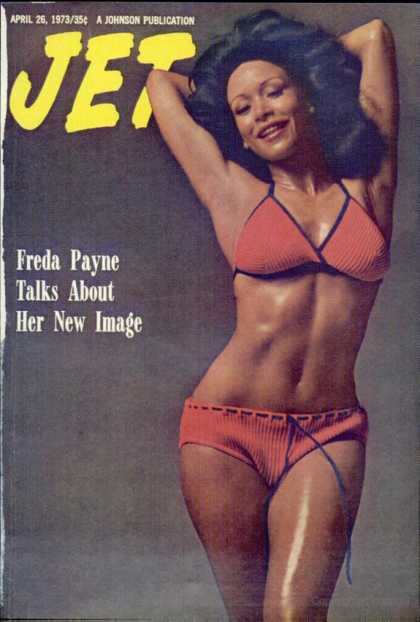 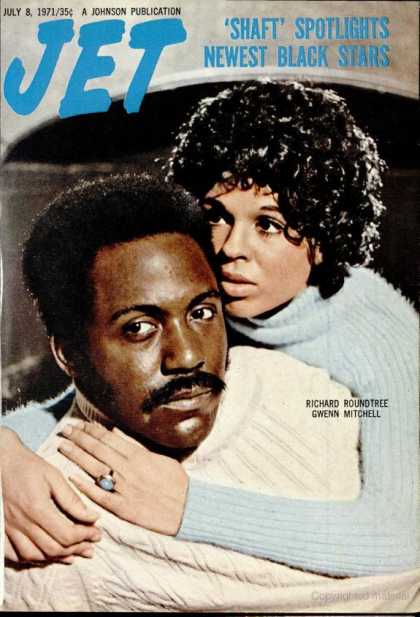 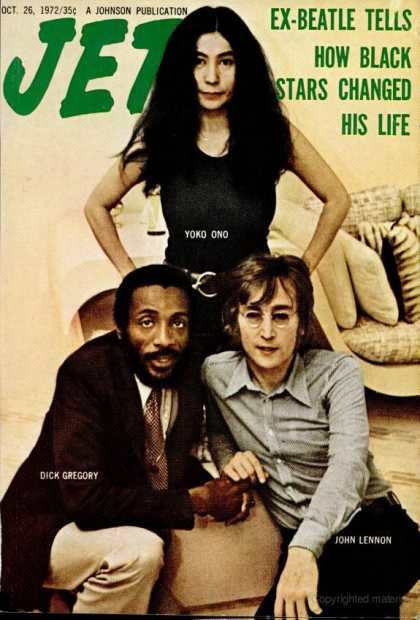 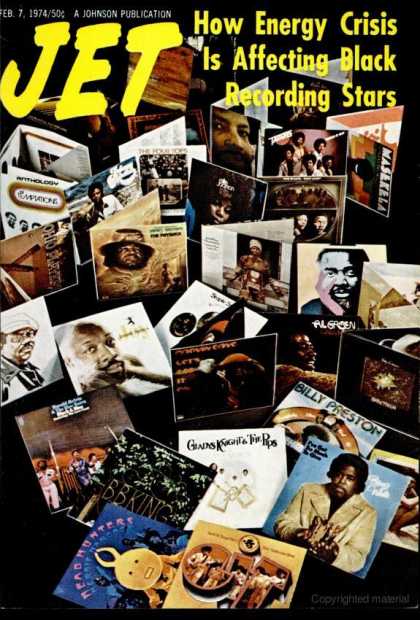 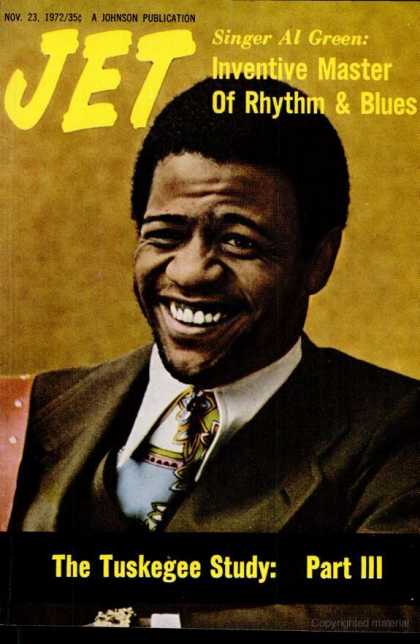 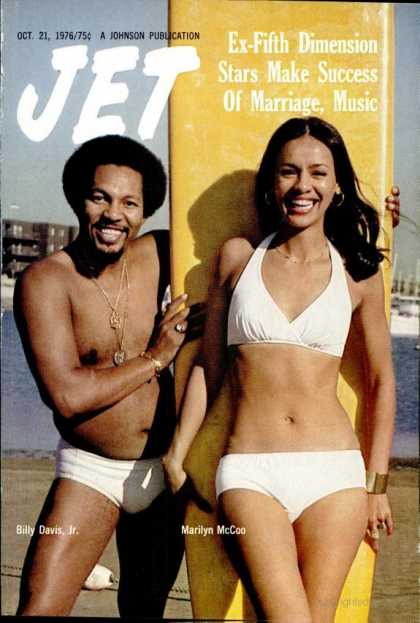 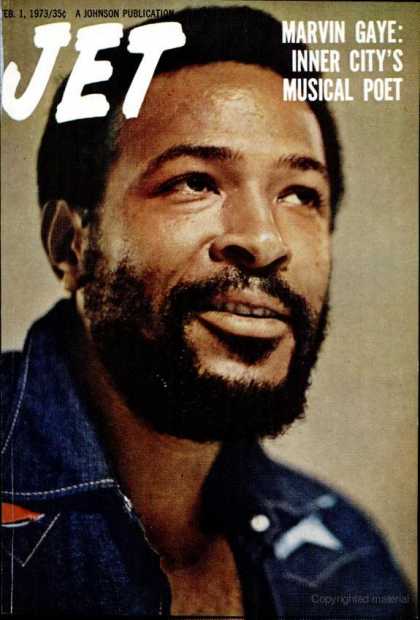 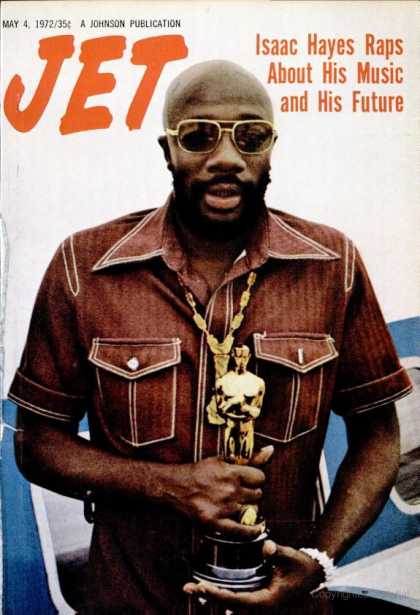 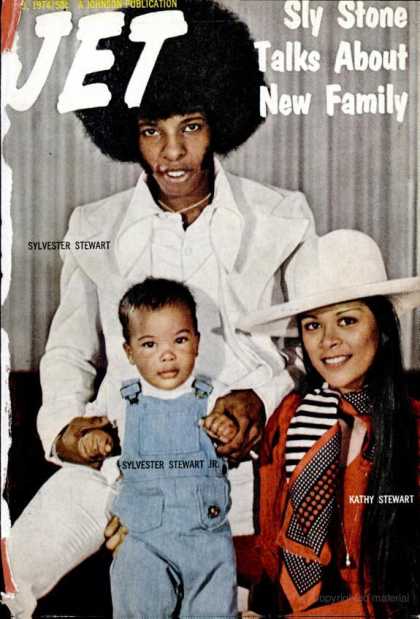 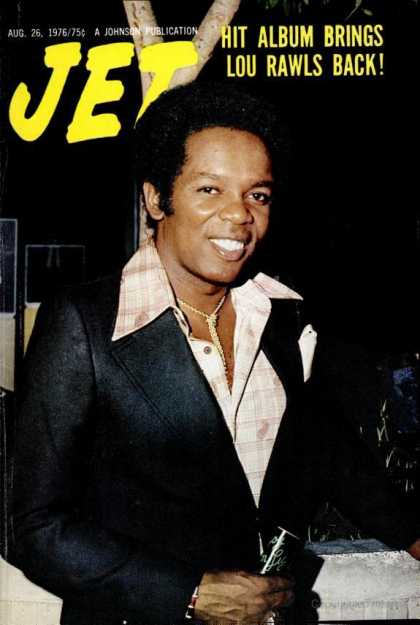 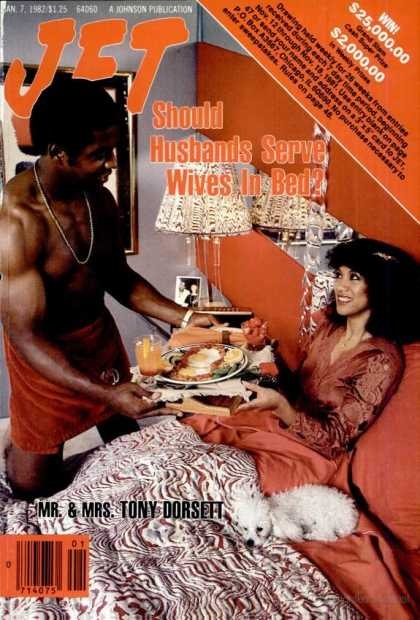 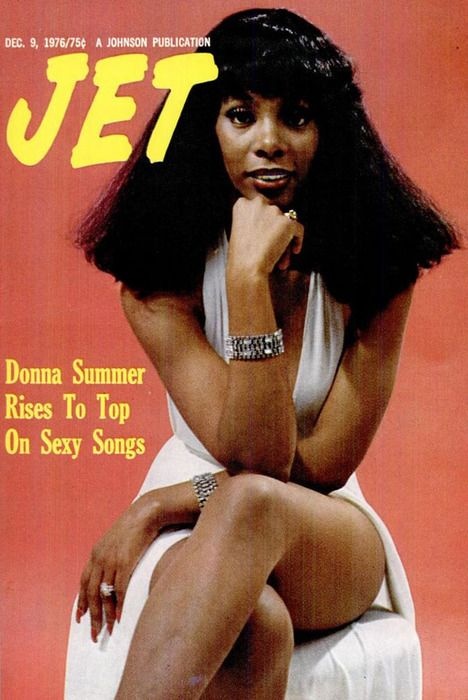 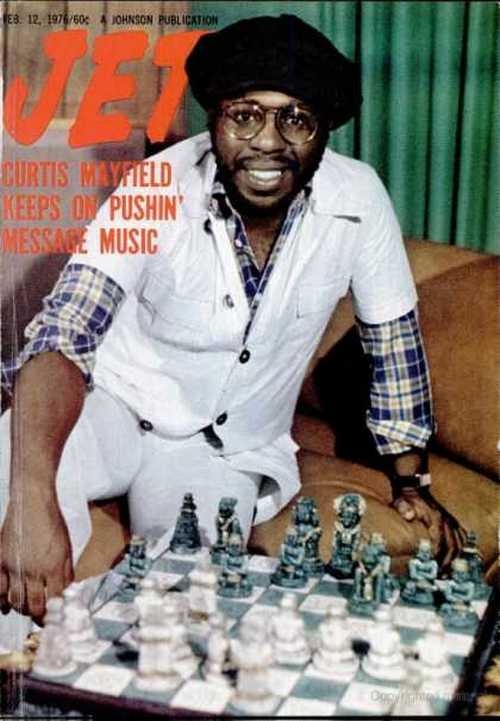