Back to 1964 and an impromptu gig by The Yardbirds in the back garden of writer and political activist Baron Willis. It seems he’d been very critical of the Beatles’ fans of the time and presumably was a bit perplexed by all this new-fangled pop music stuff. So, as you do, The Yardbirds popped around to give him a personal performance and show him what all the fuss was about. Whether Baron Willis went on to become a pop music fan is not recorded in the annals of history.

The Yardbirds took their name from the hobos in the US who used to hang around the rail yards and was also a nod to legendary jazz saxophonist Charlie ‘Yardbird’ Parker. They were only around for four years or so but managed to leave quite a legacy; they got three guitarists in the top ten of Rolling Stone magazine’s top 100 guitarists of all-time list – Eric Clapton, Jimmy Page and Jeff Beck, were the forerunners of both Led Zeppelin and Cream and arguably created the ‘hard rock’ genre that went on to spawn heavy metal. Not bad for a bunch of lads from south-west London.

Ted Willis was the writer of Dixon of Dock Green, the creator of The Adventures of Black Beauty and wrote the scripts for nine films. He received his life peerage in December 1963 for his services to the Labour Party and passed away in 1992. 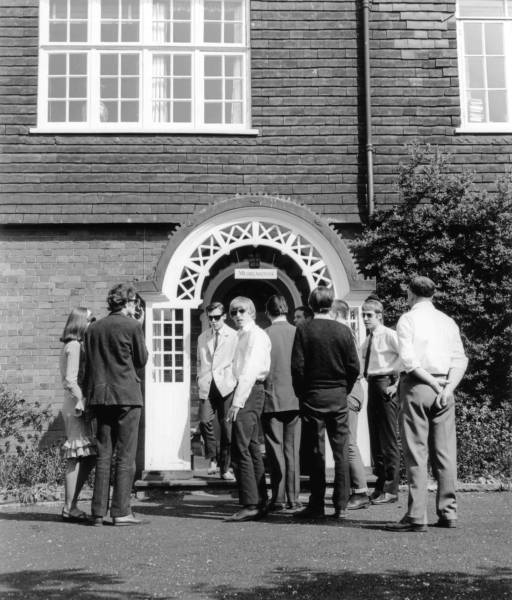 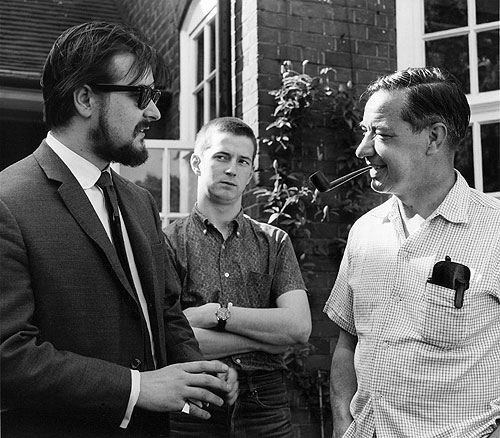 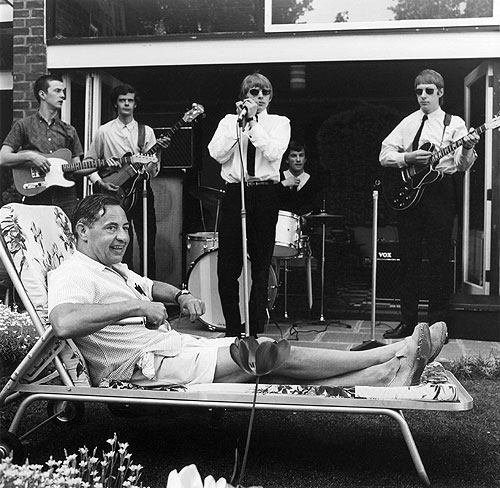 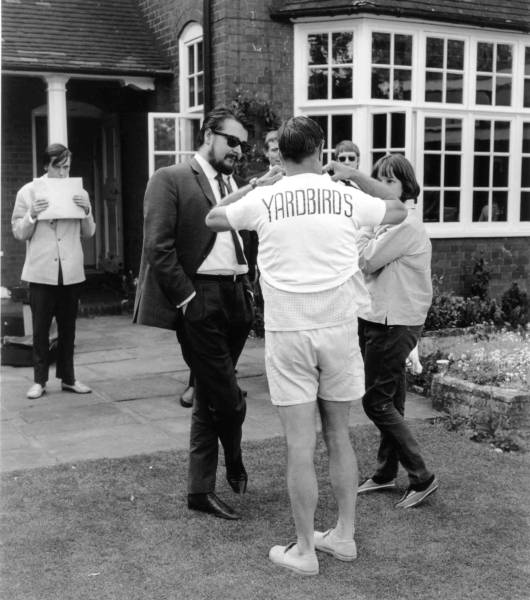