The Office – Island Records Headquarters in 1974

The influence that Island Records had in its heyday is considerable by any measure and when you start to look at their roster and the fact that they almost single-handedly introduced the wider world to reggae you begin to wonder whether many other labels have wielded such influence.

Chris Blackwell started Island Records (named after the Harry Belafonte song ‘Island in the Sun’) with a thousand pounds in 1959 and sold it some thirty years later to Polygram for $300 million. In the meantime it became the biggest independent label in the world, signed up and made a superstar of Bob Marley, discovered U2 (but we’ll forgive them that), set up the influential ZTT label, signed Ultravox, the Slits, Wynder K.Frog, Mott the Hoople and of course, Spooky Tooth. The list of acts and sub-labels is as long as your arm but suffice to say there’s not been too many labels that have cast such a wide net.

Here we take a quick look at the Island office back in ’74 when flares were wide, ties were of the kipper variety and Spooky Tooth were just releasing their final album before their acrimonious split. 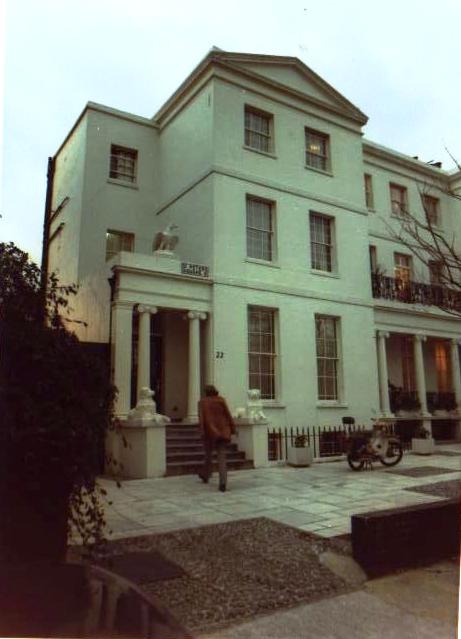 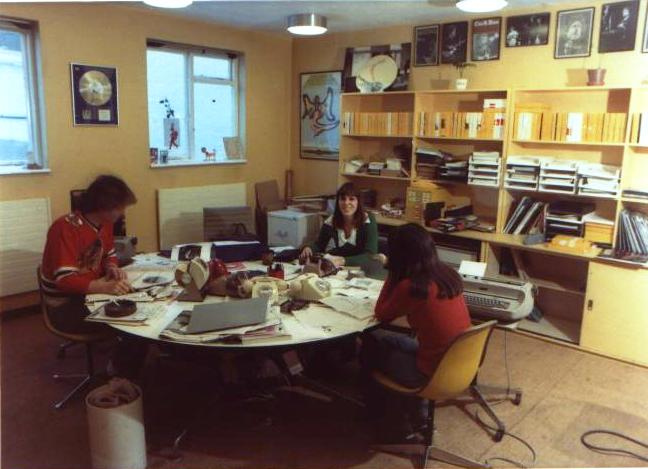 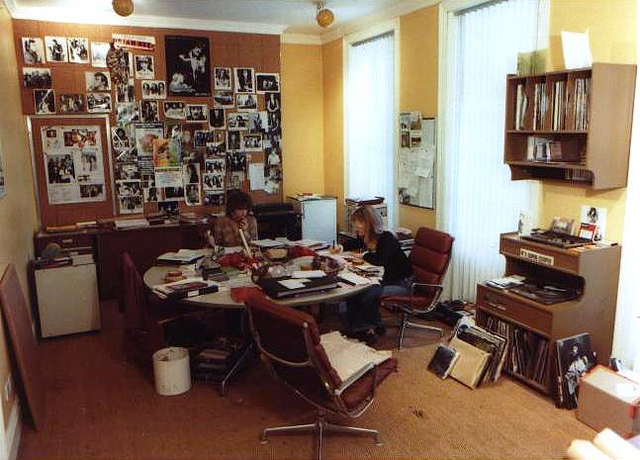 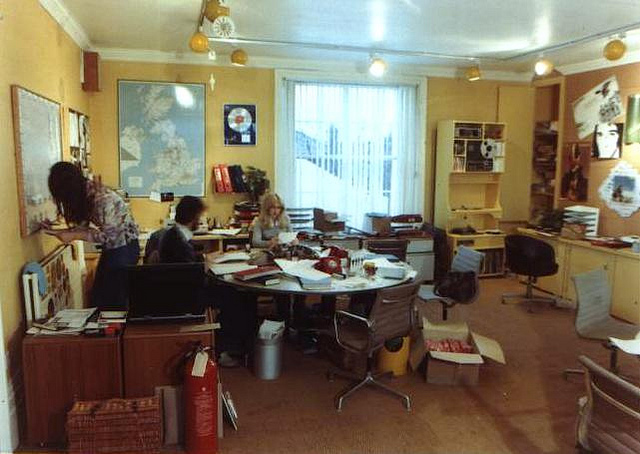 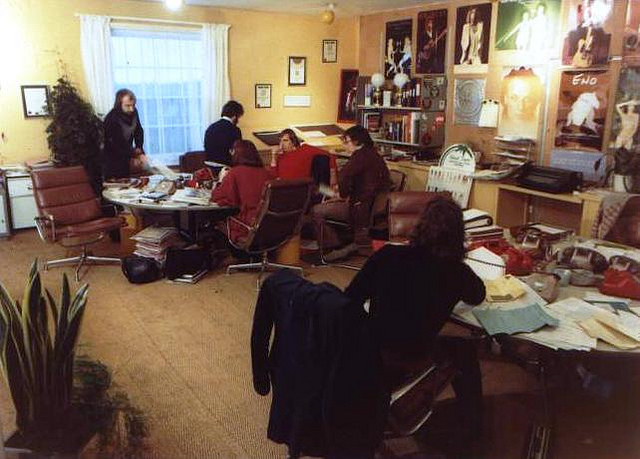 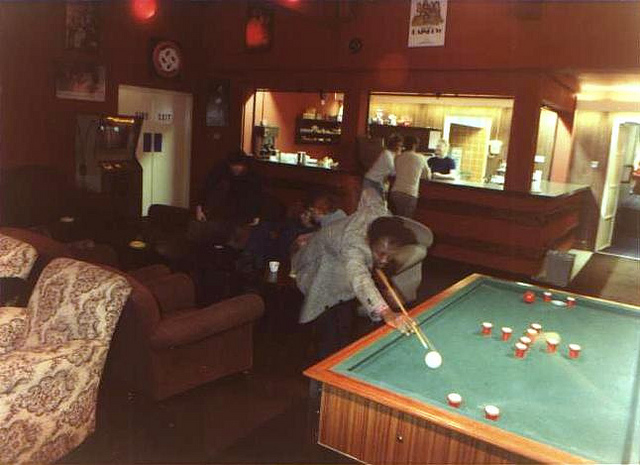 « Beam Me Up Scotchy Headz Up: Mo’ Wax – Urban Archaeology »