G’day folks. Today we’re going walkabout down under and taking a look at how the trendsetters in Oz were decorating their homes back in the early 1970s courtesy of the now sadly defunct Golden Homes magazine.

Golden Homes was around during the 1970s and gave practical advice on how to get the predominant styles of the time on a budget. It was a magazine designed to be collected and the publisher (Marshall Cavendish) would even sell you special folders to host your collection and keep those publications on tip-top condition.

It all looks very bright and almost brash now compared with the pared-down minimalist styles we have been used to over the past decade or so but at the time bold was the word and the futuristic; space-age leisure society was just around the corner. Unfortunately assorted oil crises and the constant demands of capitalist society and shareholder value meant that the oft predicted time where computers did all the work and we would just enjoy four-day weekends never materialised and now the idea of extended leisure time seems as dated as the rooms in these pictures. 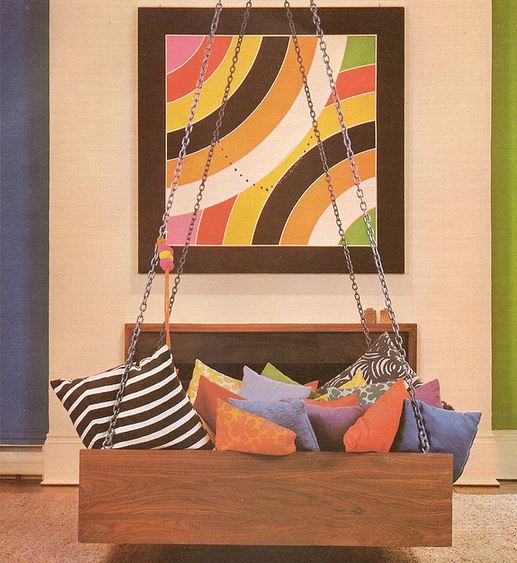 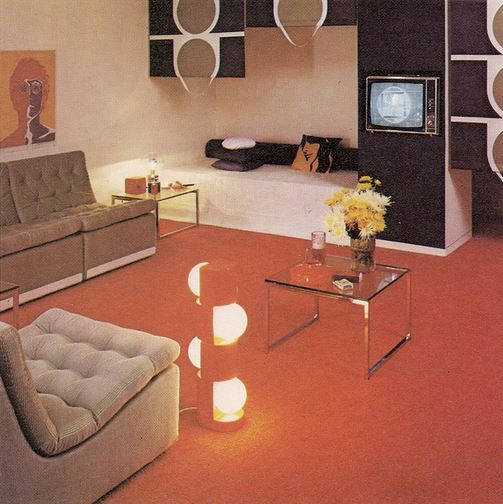 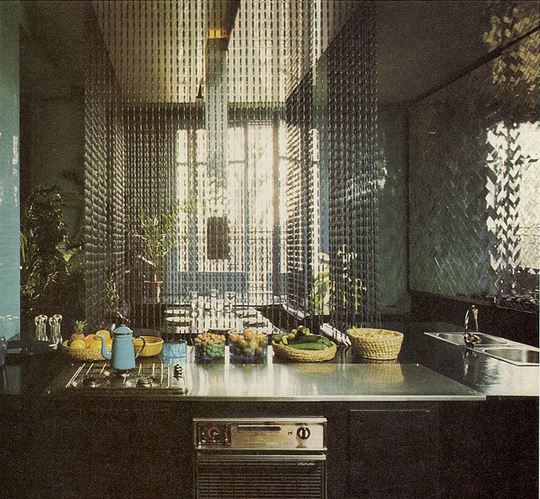 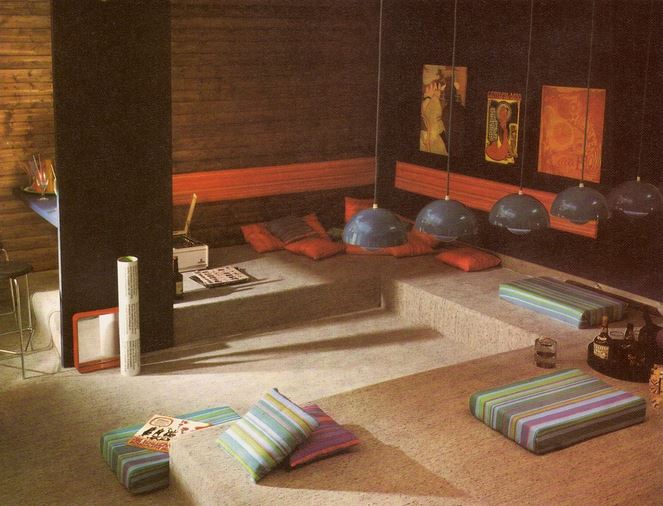 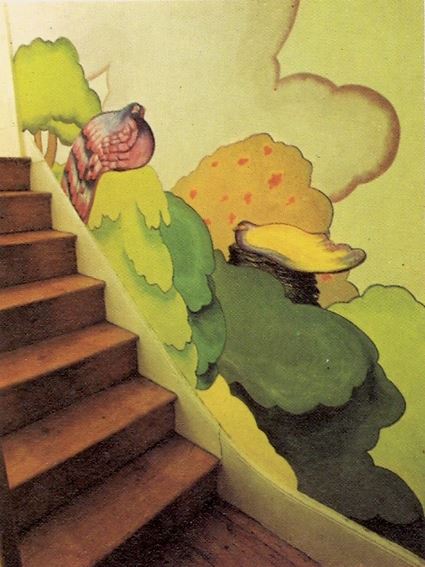 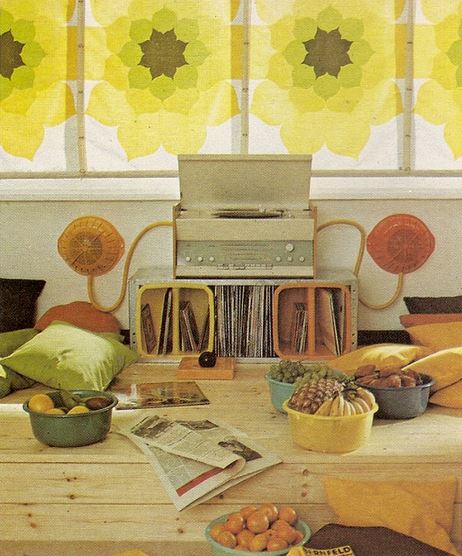 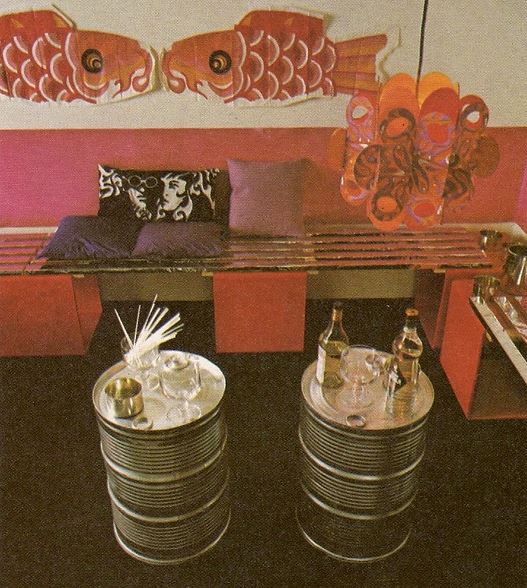 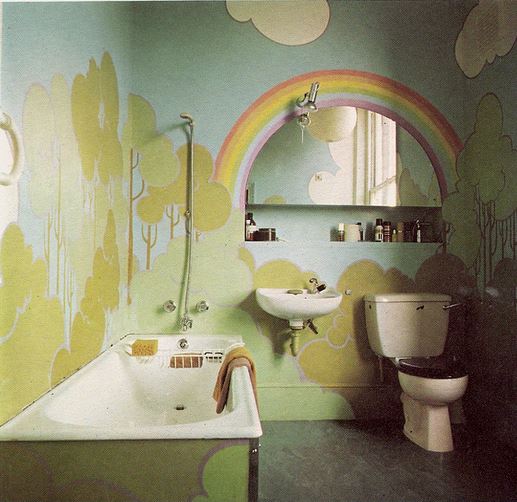 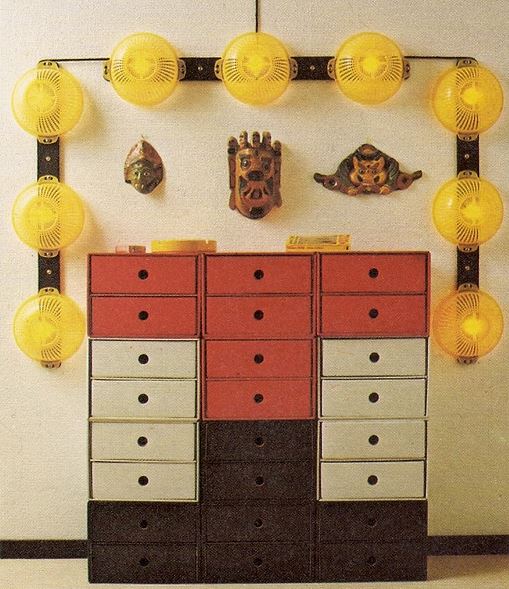 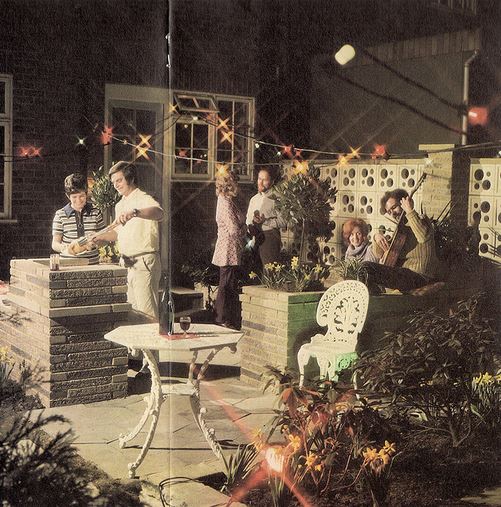