Whether they used to say if you hadn’t been snapped by Harry Goodwin then you hadn’t made it is open to conjecture but if they didn’t then they should have done because his collection of photos of the stars must be unsurpassed in pop history. As the resident photographer at Top of The Pops during its peak from its inception in 1964 through to 1973 he only missed six shows during that nine year period and shot every act that made it into the Top 30 with the exception of two artists – Frank Sinatra and Elvis Presley.

Following service during the war where he honed his photography skills loading cameras in reconnaissance planes flying over Burma and taking photos of the local ladies in Kuala Lumpur to sell to his colleagues at the end of the war he made it back to the UK in one piece. As a trained boxer and big sports fan he began photographing local boxing matches and also beauty pageants in his spare time. He landed himself a job shifting scenery at the BBC in Manchester and began snapping television personalities of the time before he got his big break with the start of TOTP in 1964. He developed a close relationship with The Beatles and many other stars of the day because of his straightforward, honest style and the fact that he rarely if ever sold his prints.

His connection with the boxing world enabled him to gain accreditation with the British Boxing Board of Control and he photographed Muhammad Ali amongst other boxing greats. Because he didn’t sell his prints they never really saw the light of day at the time and it’s only in recent years that his work has been re-discovered. A  permanent exhibition of his work was opened by Yoko Ono at John Lennon Airport, Liverpool in 2007 and he has also prints in the National Portrait Gallery and has recently had an exhibition of his work featured at Salford University.

Harry is still around although now in his late-80s is making the most of his well-earned retirement. Here by way of our own VoEA tribute we take a look back and select some of our favourites from what is, quite literally, an unsurpassed body of work. 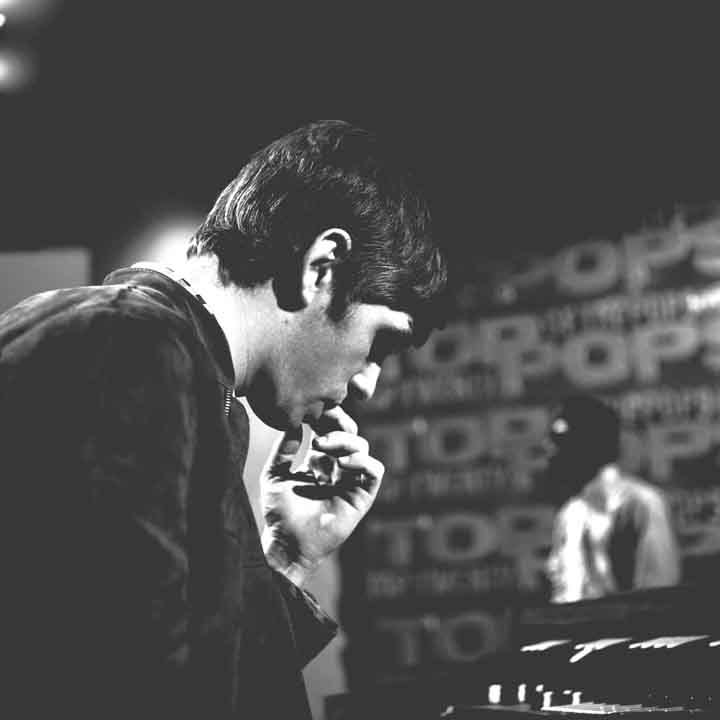 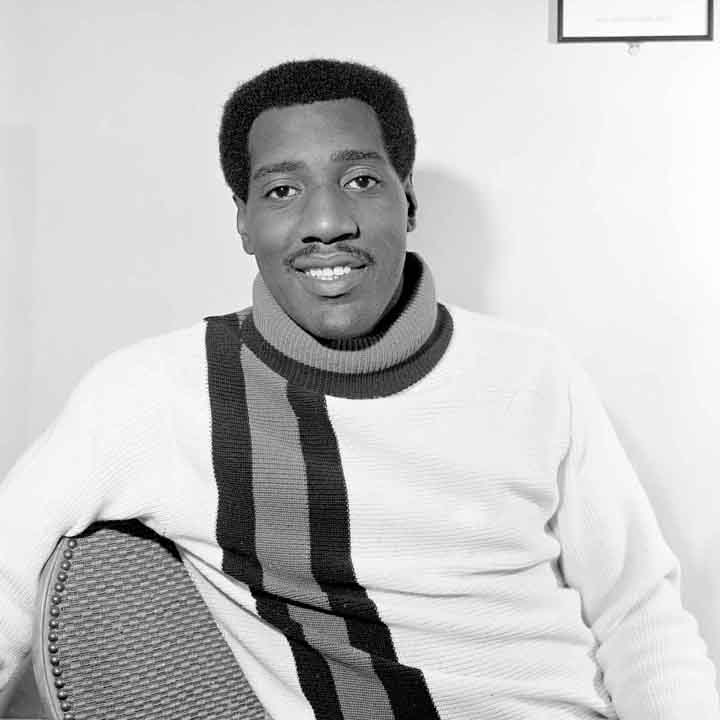 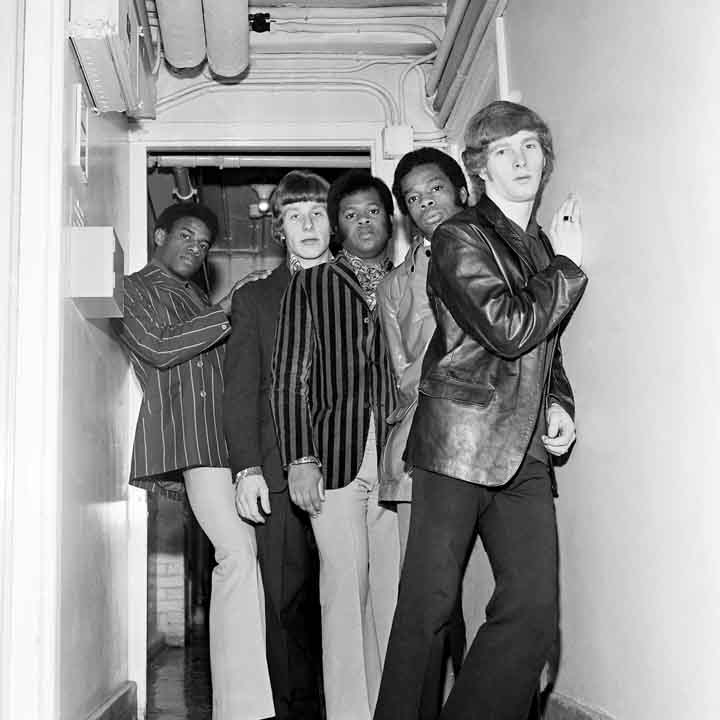 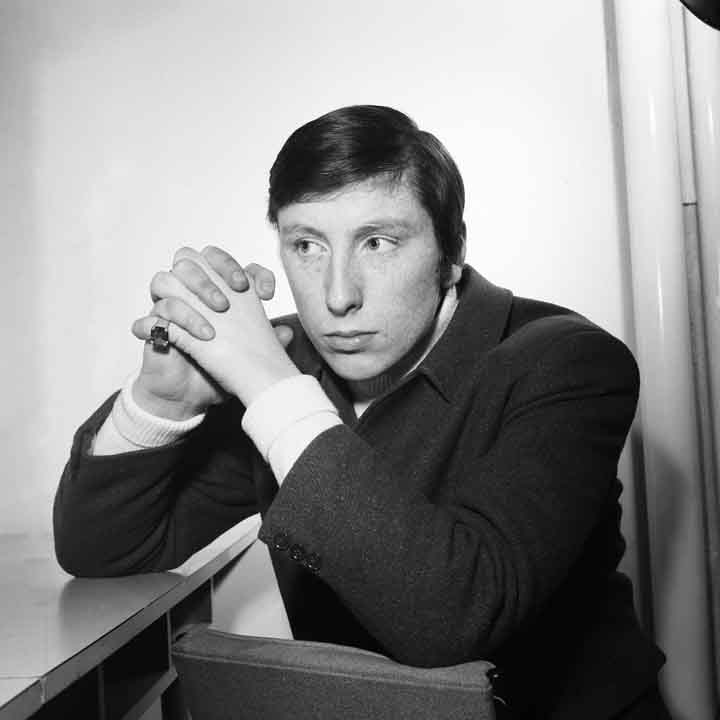 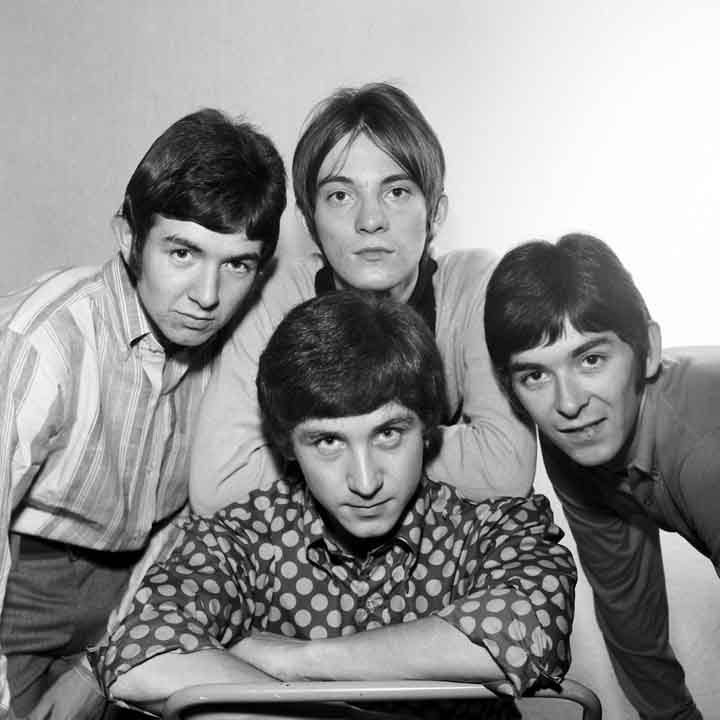 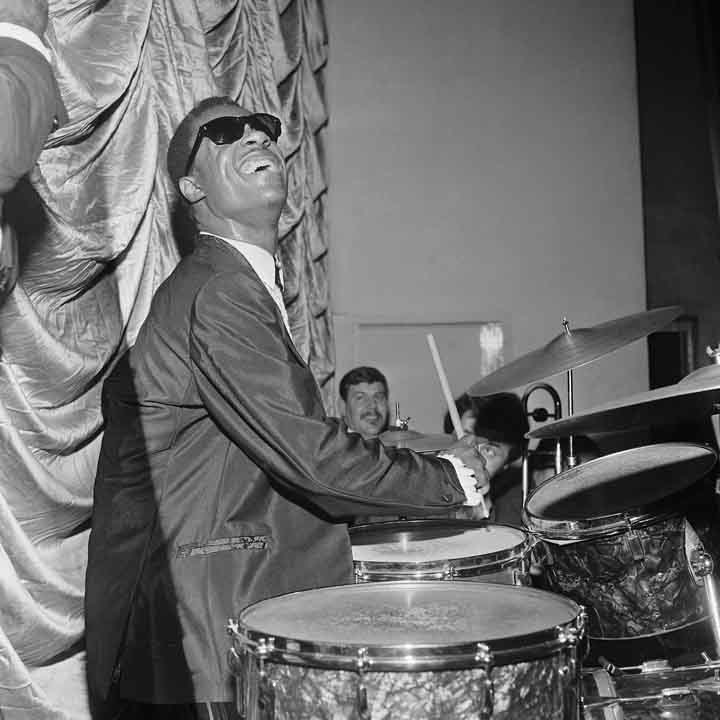 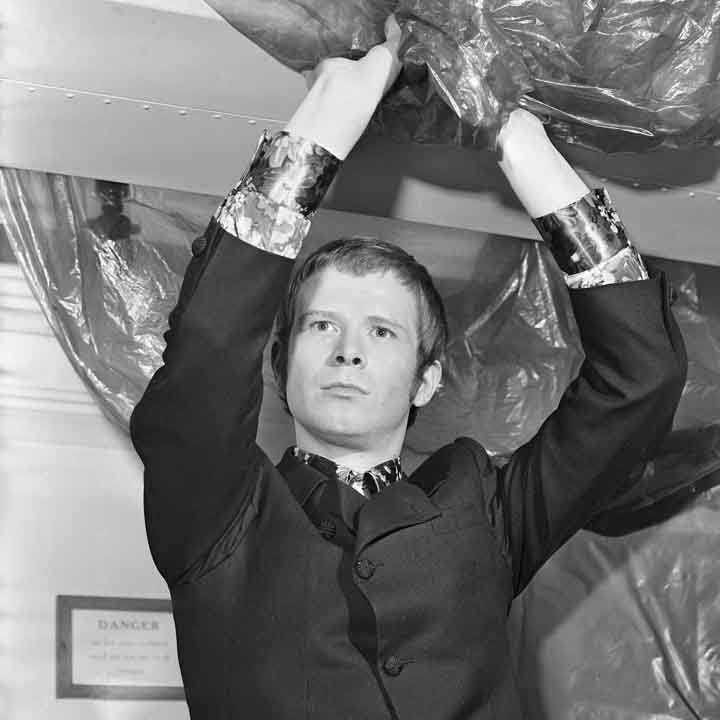 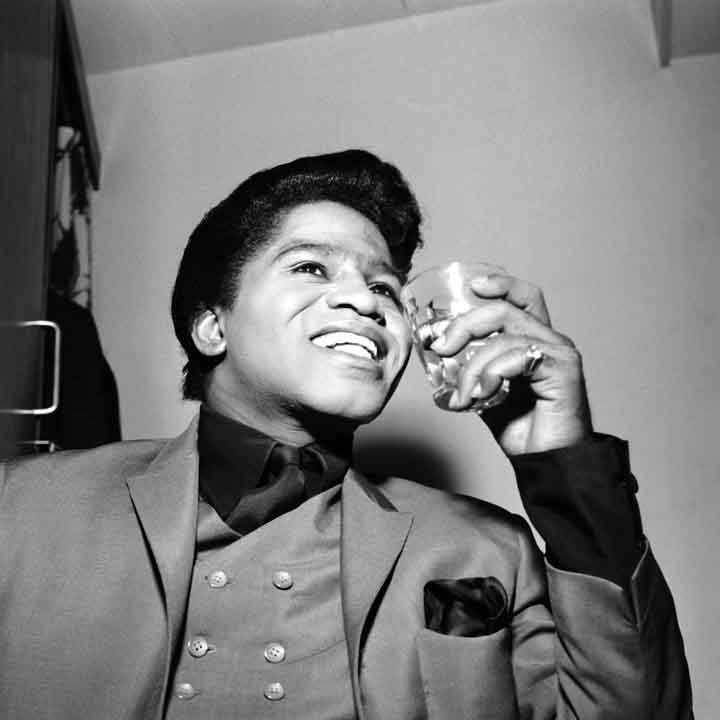 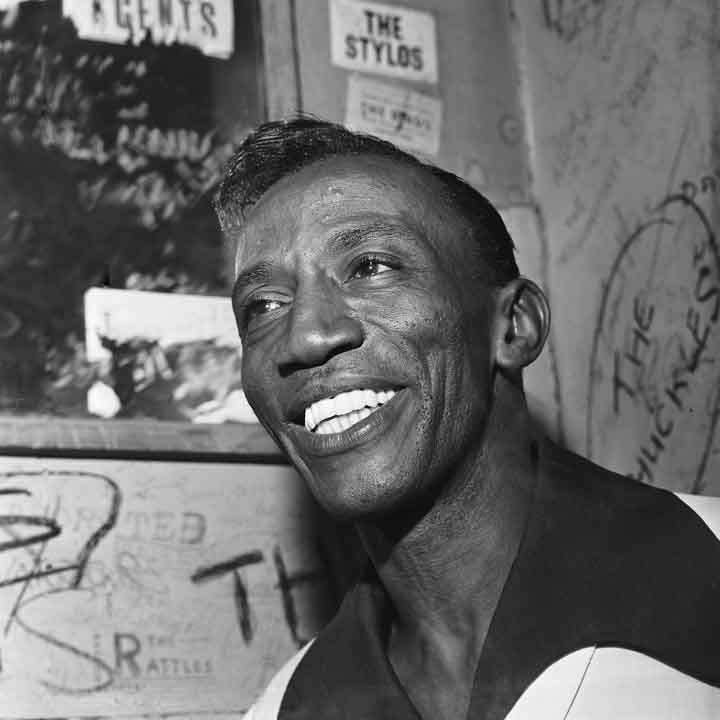 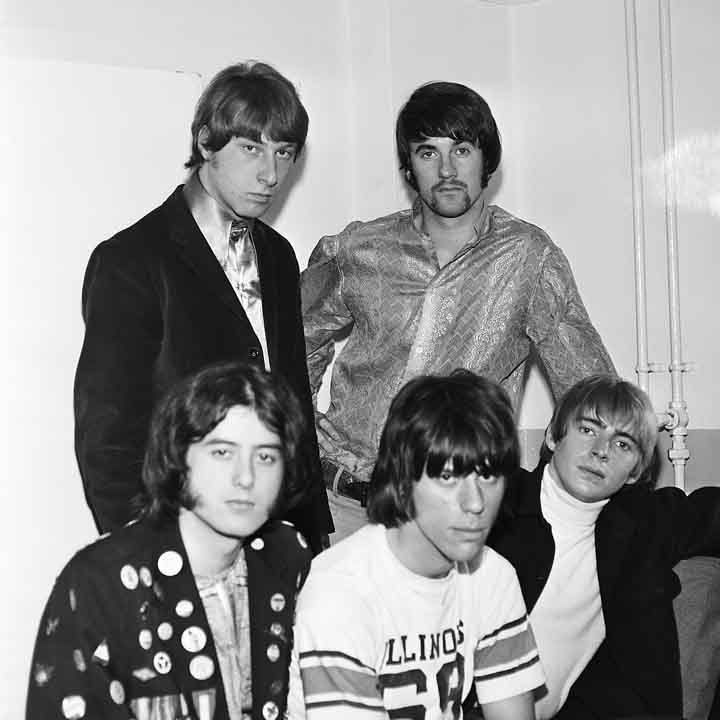 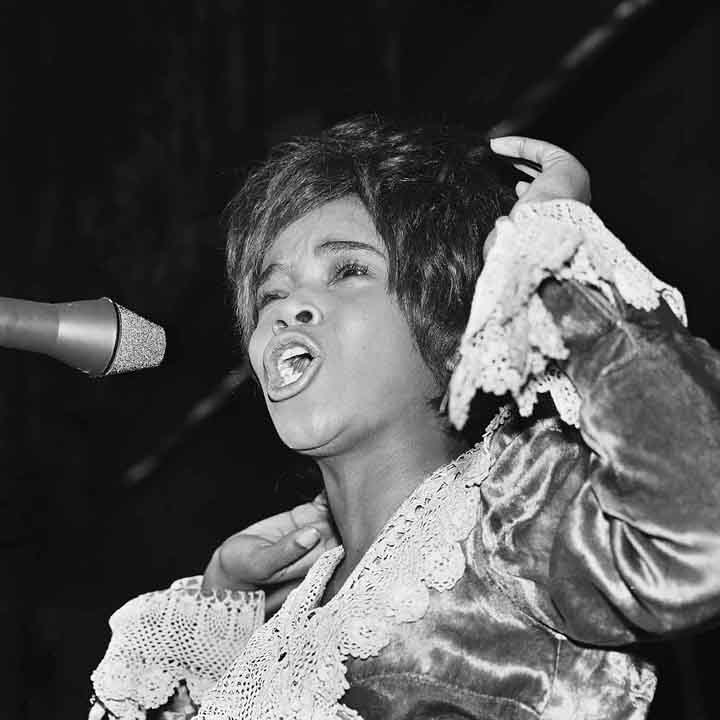 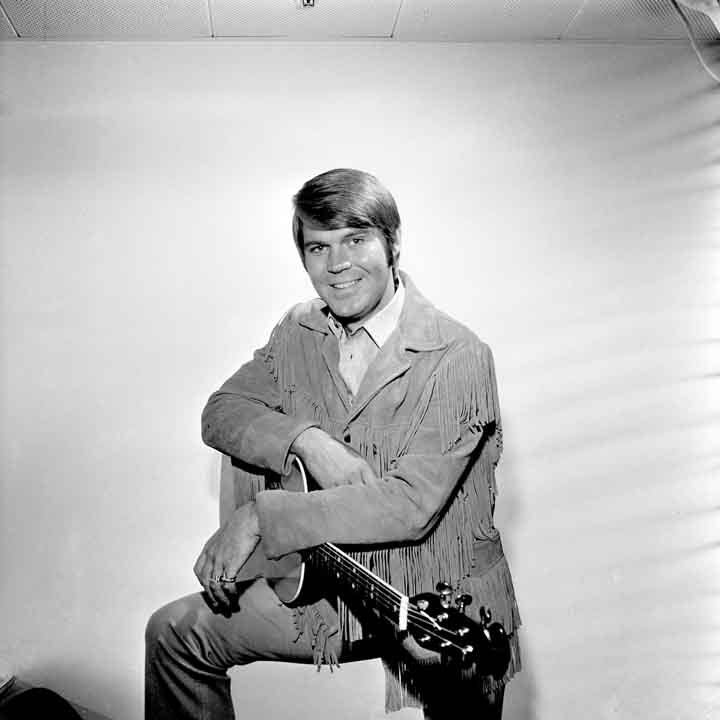 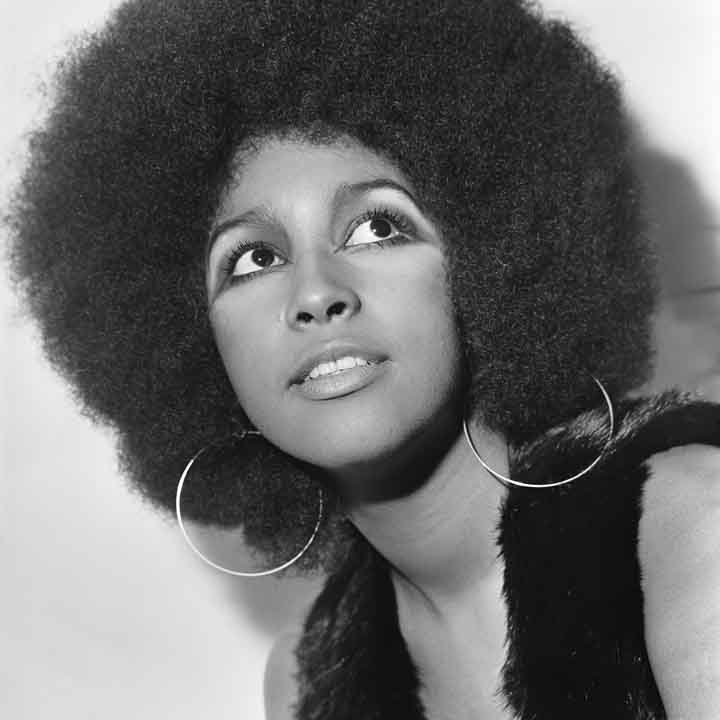 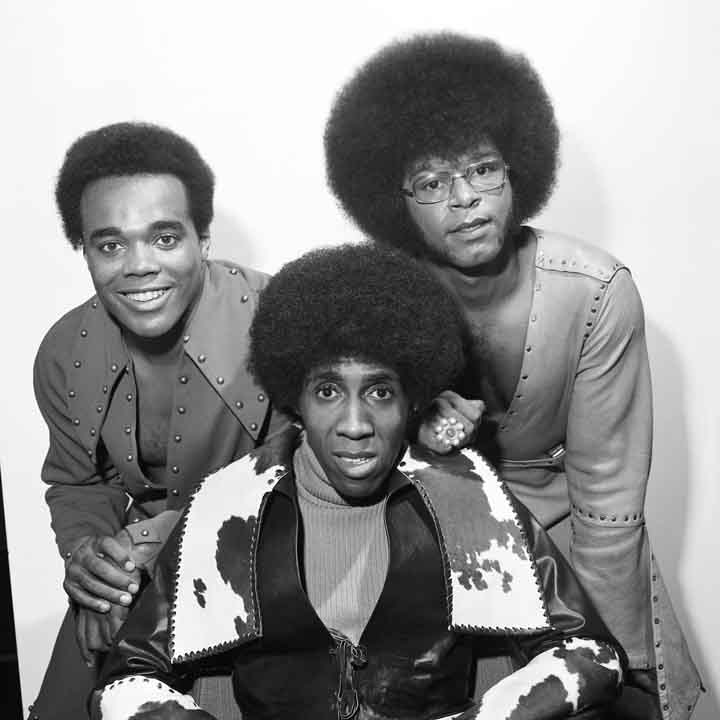 Chairmen of  The Board 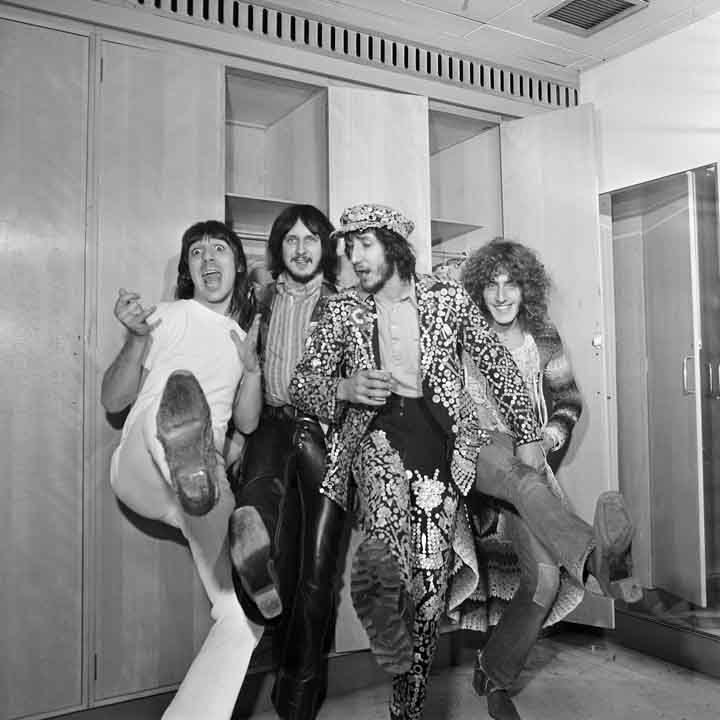 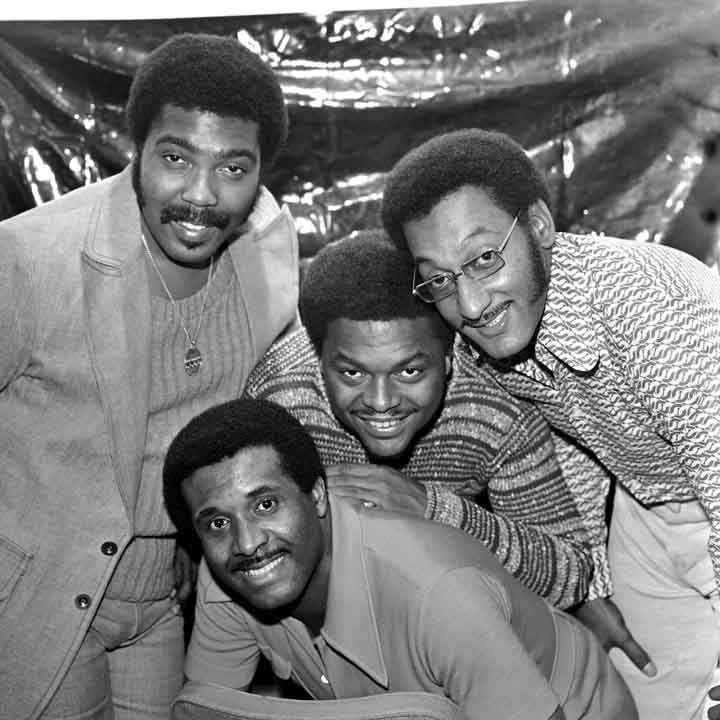 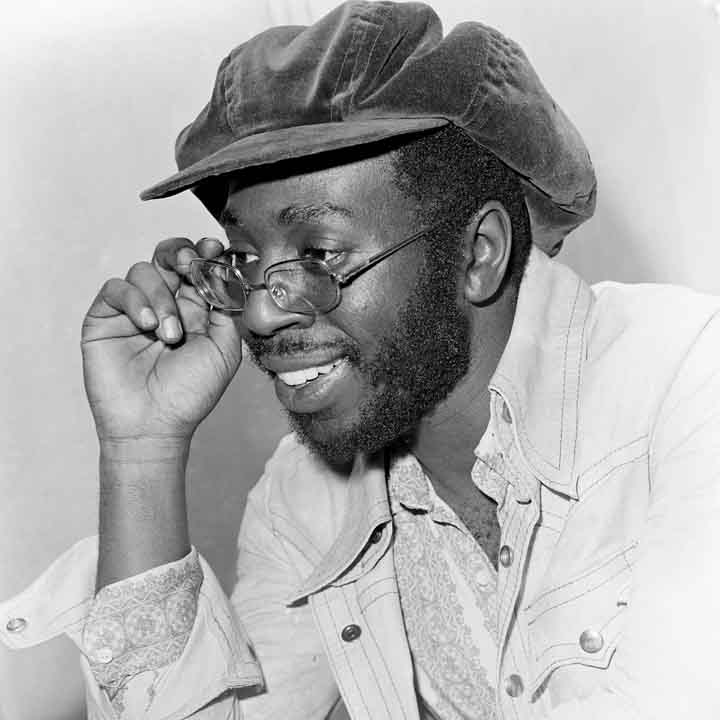 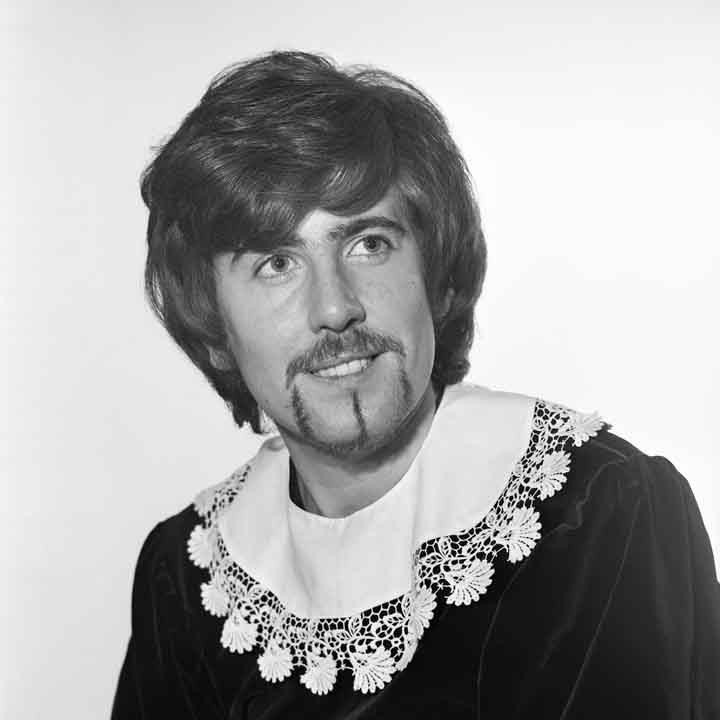 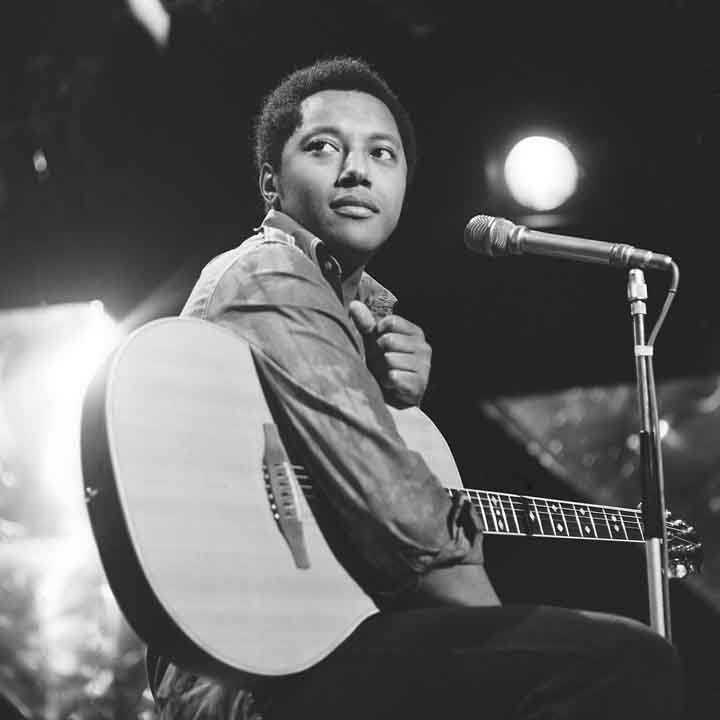 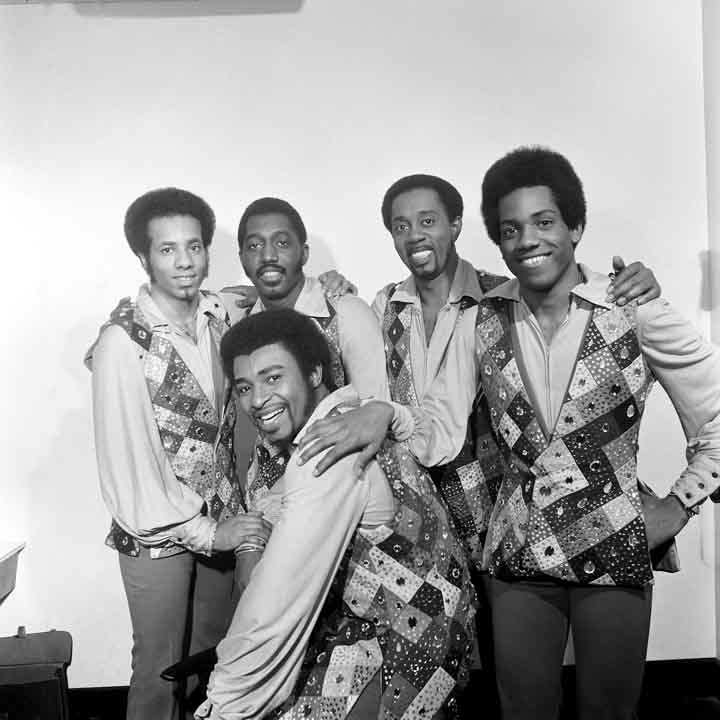