Previously we’ve looked at the short lived Hip-pocket record, this time we take a look at another long gone and forgotten format the cardboard cereal box record.

The freebie plastic-coated paperboard records were embedded into the back of the cereal box and had to be cut out carefully. There was no rummaging through the inner bag to find your free gift or patiently collecting coupons for weeks or months.

One of the first examples of the card disc appeared on packets of Wheaties in the mid-fifties, the 78 record was by Walt Disney’s Mousketeer Records and featured Mickey Mouse, Donald Duck and Goofy singing “I’d Rather Be I”

The records continued to be made into the eighties, however the discography of cereal records is a short one (the list barely breaks into double figures). This is because they warped easily, the sound quality was bad and as they were so light, you had to stack plenty of coins on to your record player arm to make them play properly.

Here we have a few pictures of cereal cardboard records that escaped the rubbish bin,including the animated sixties bubblegum popsters The Archies and face painted rockers Kiss on their own Krunch cereal. 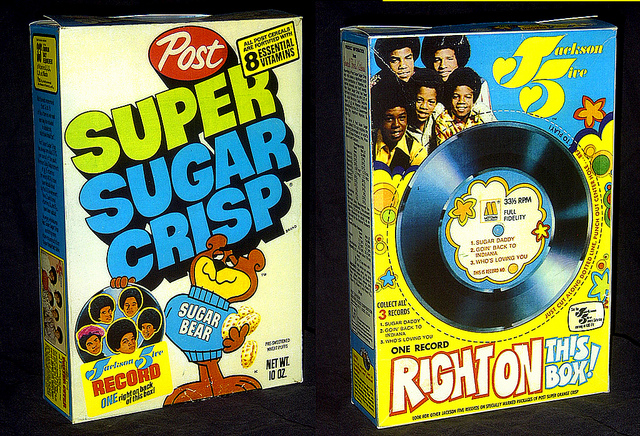 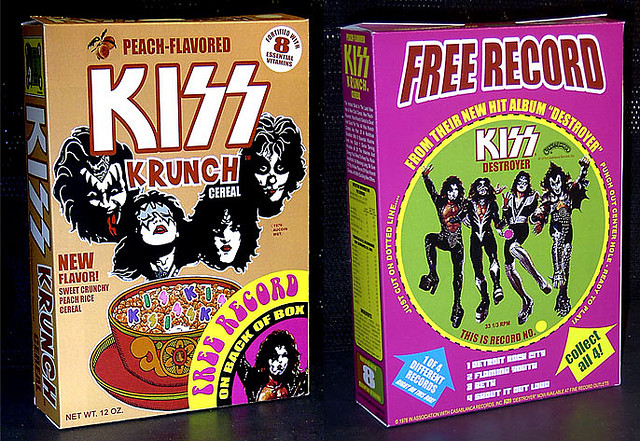 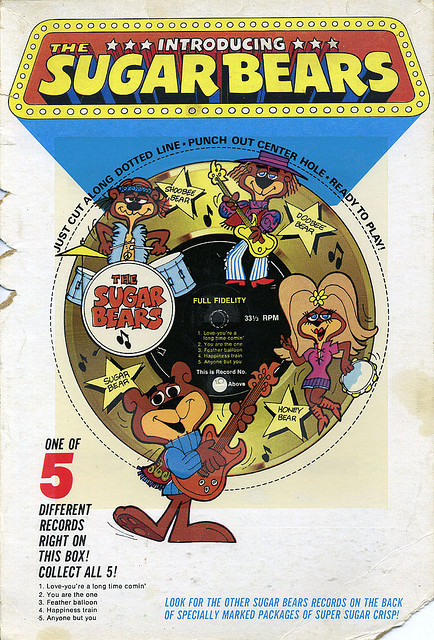 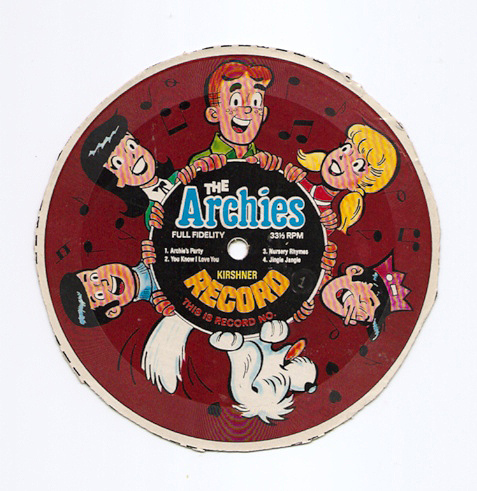 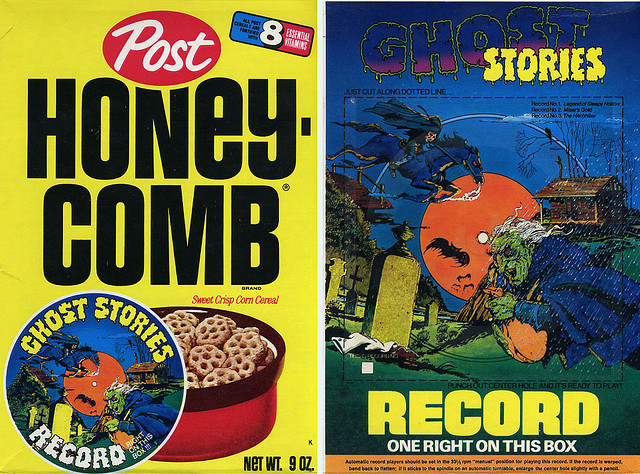 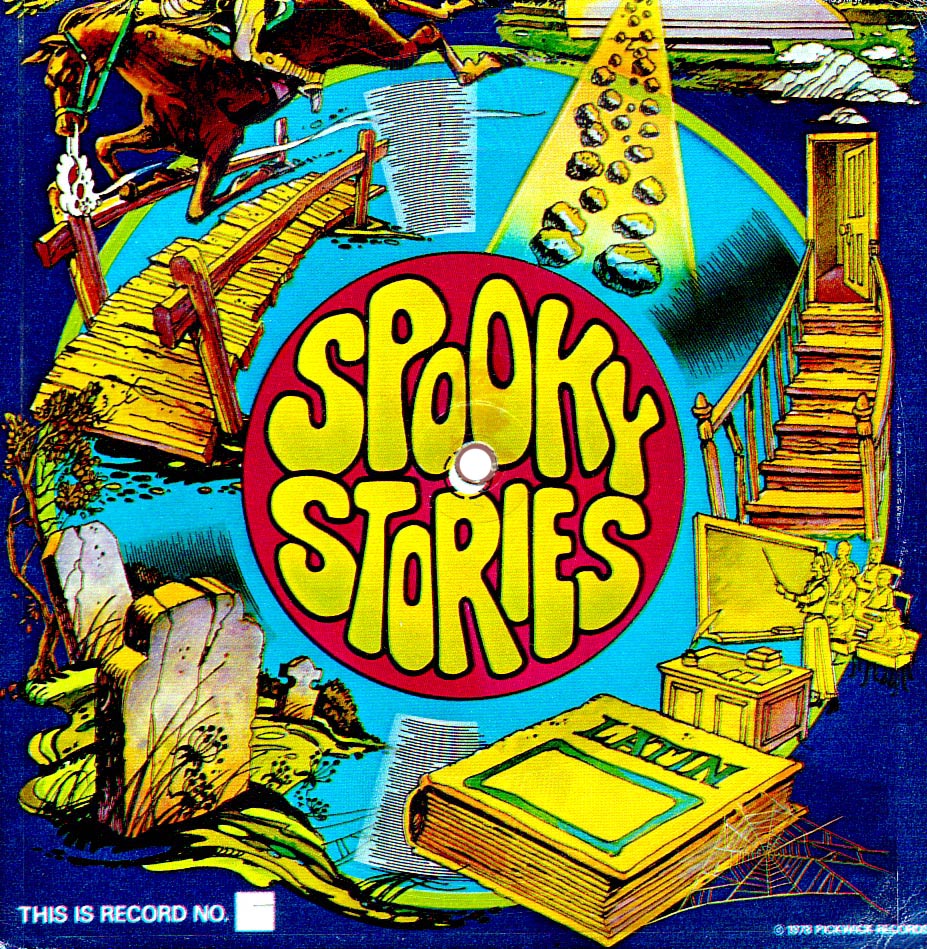 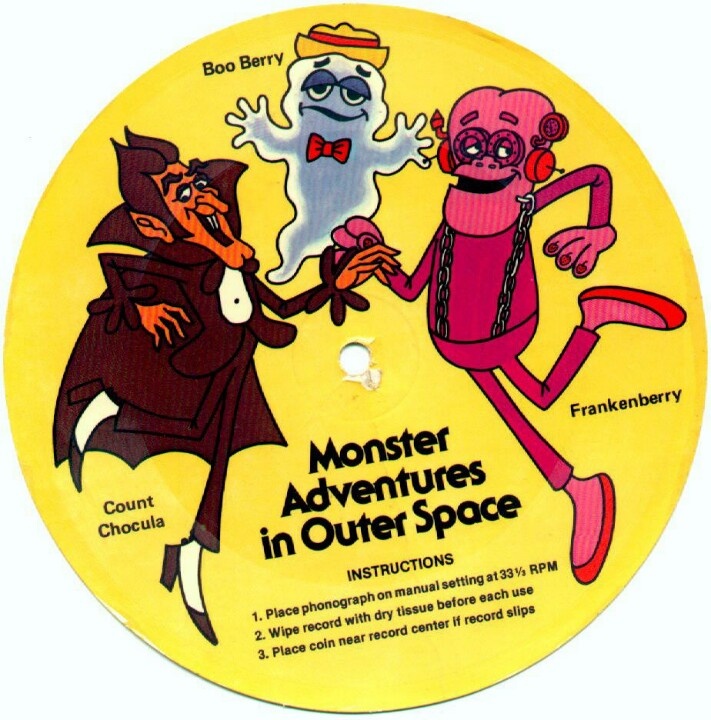 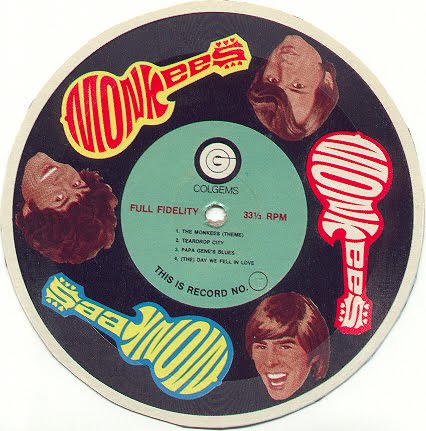 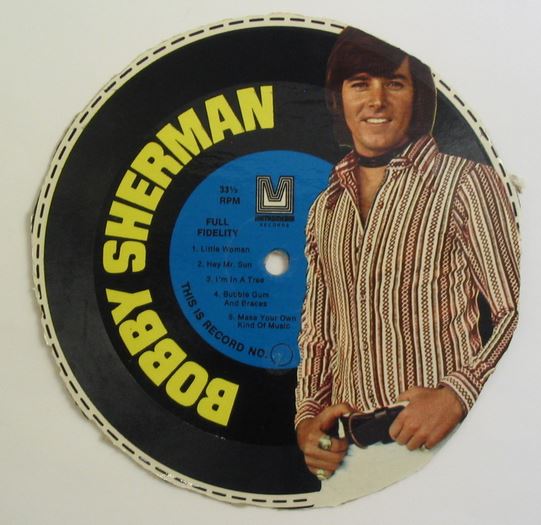