We’ve been to France to check out some chic Paris Match covers and stopped off in Italy to look at some groovy advertising from the swinging sixties. This time we head to Portugal to flick through the pages of Gente (People) magazine in the mid-seventies.

These scans come from issues that were published in 1974 and 1975. The Portuguese publication focuses on Celebrities, gossip and human-interest stories ( It’s the sort of magazine you see on the table of your local  hairdressers or Medical Centre)

Apart from an article featuring a beret wearing Groucho Marx and Roger Moore and Britt Ekland promoting The Man With The Golden Gun, we’ve turned our attention to the advertising in the magazine, from a Psychedelic Singer sewing machine advert to an ad for Air conditioning units – Cool! 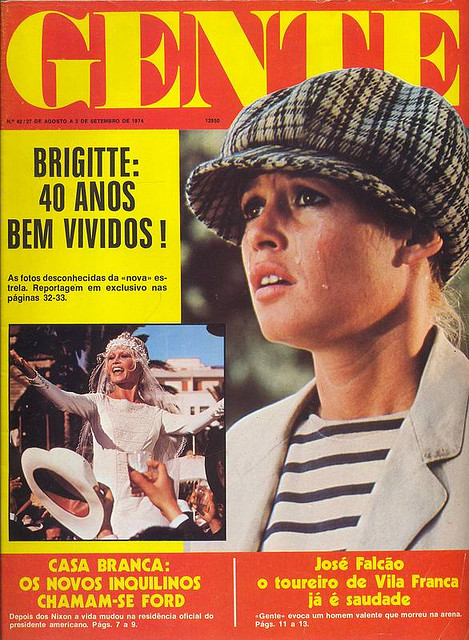 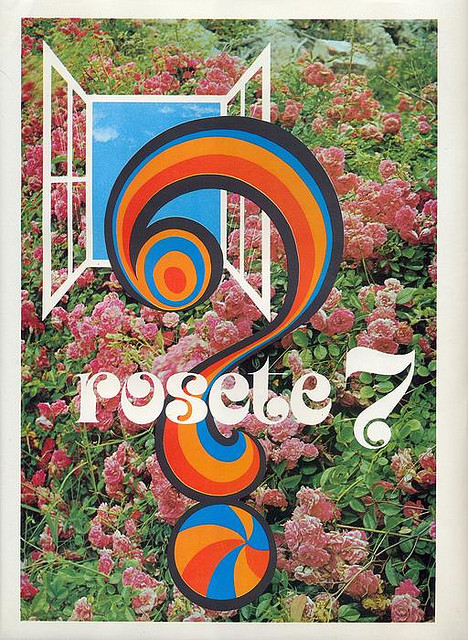 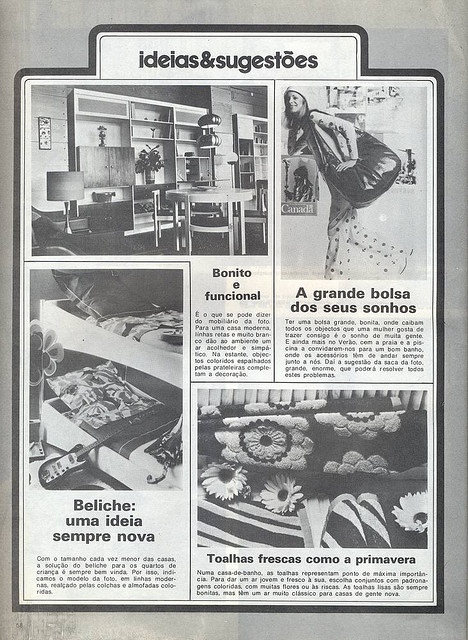 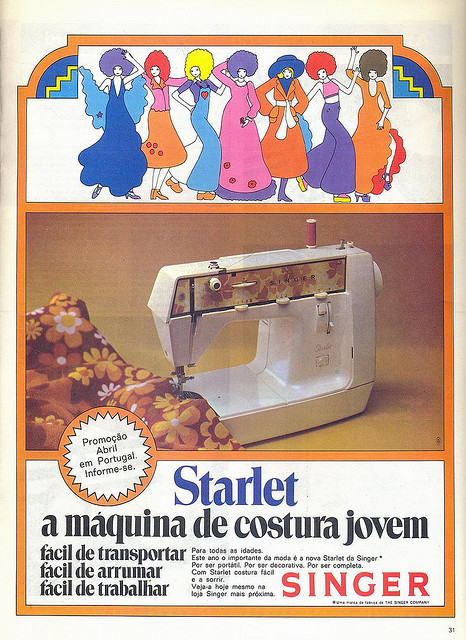 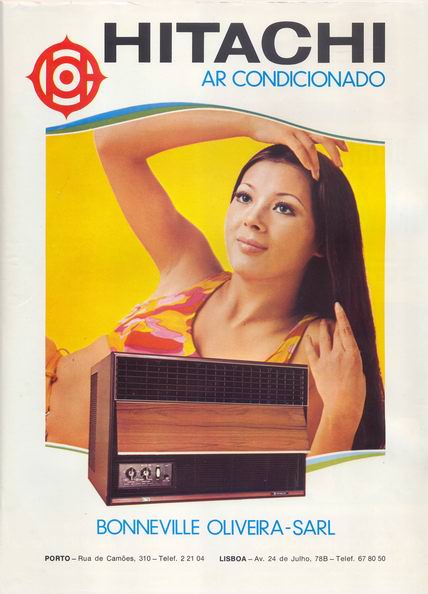 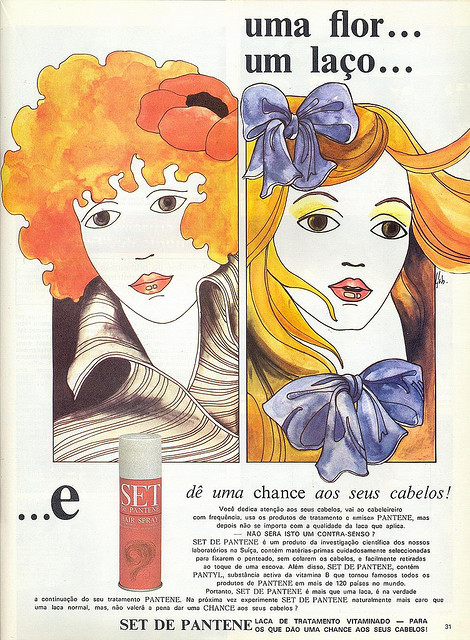 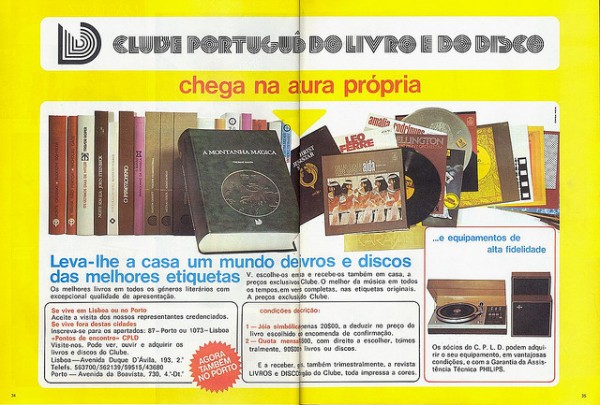 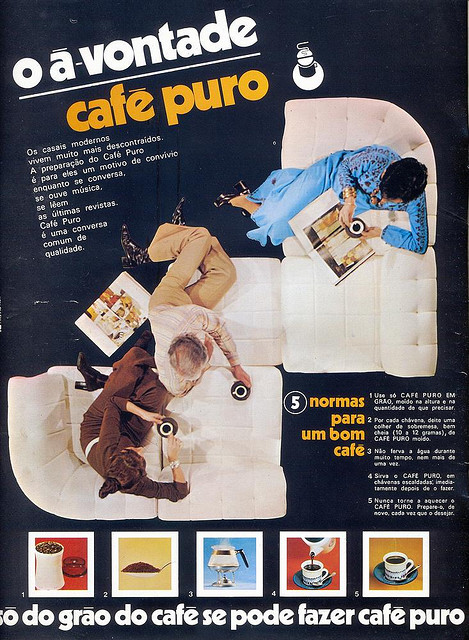 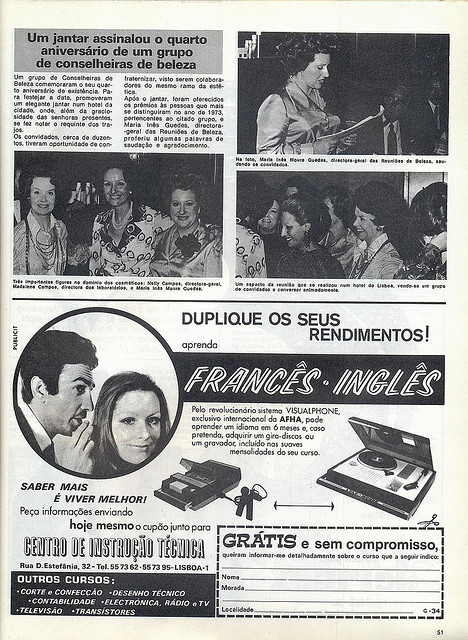 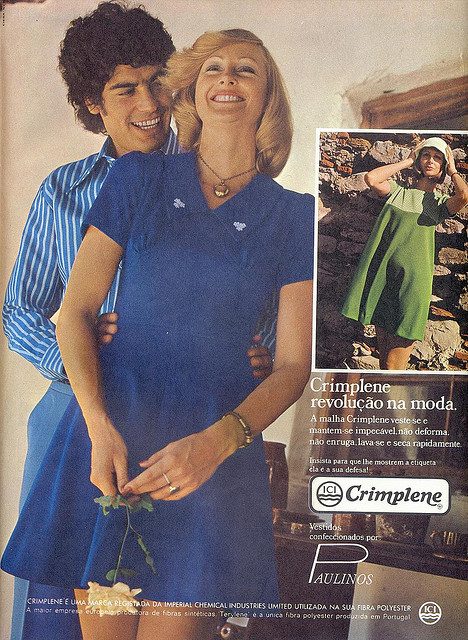 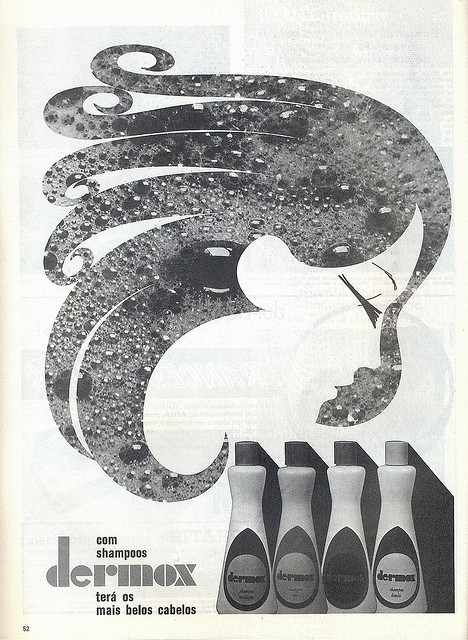 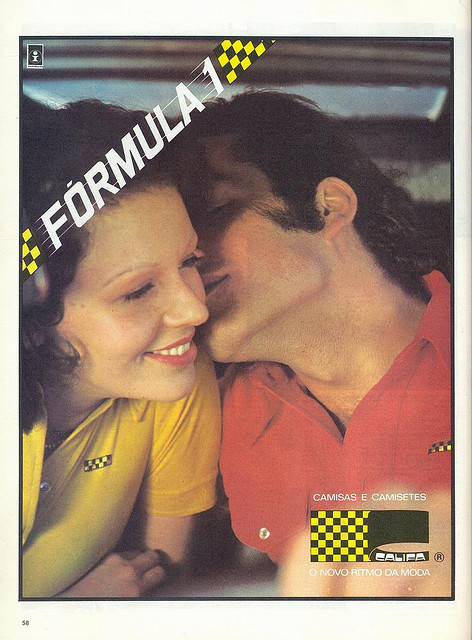 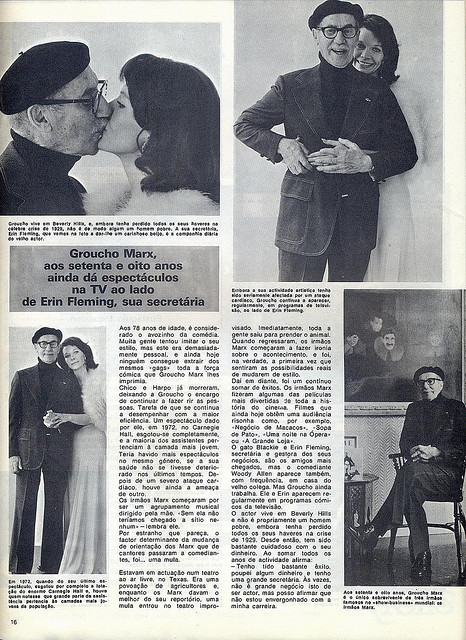 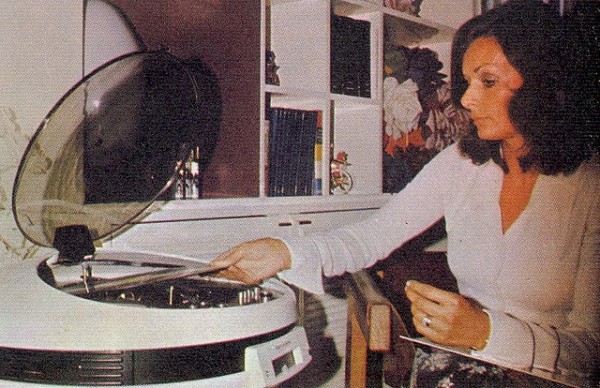 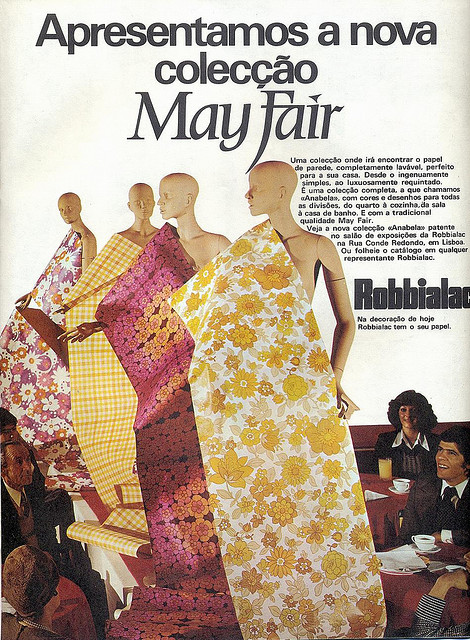 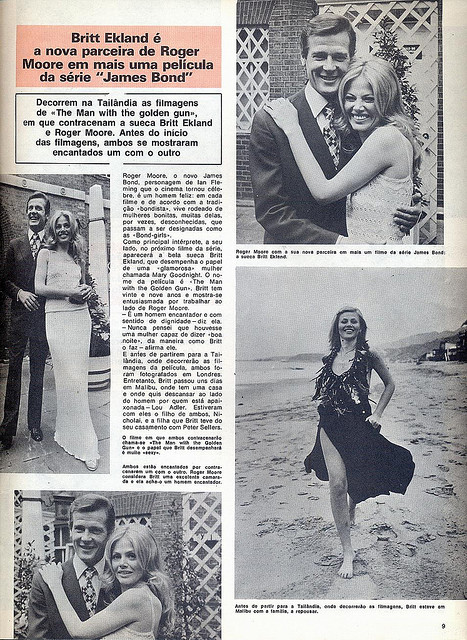 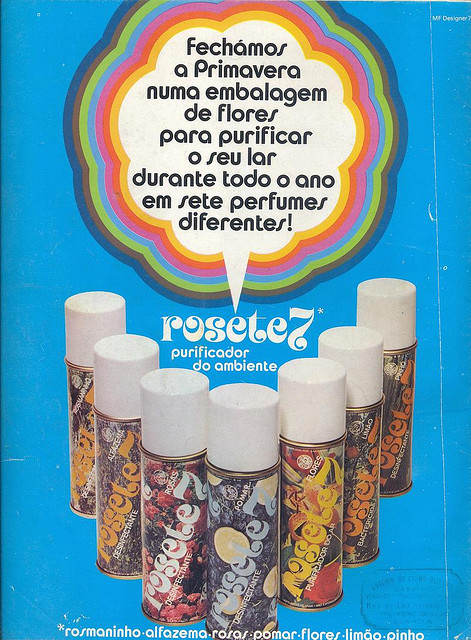 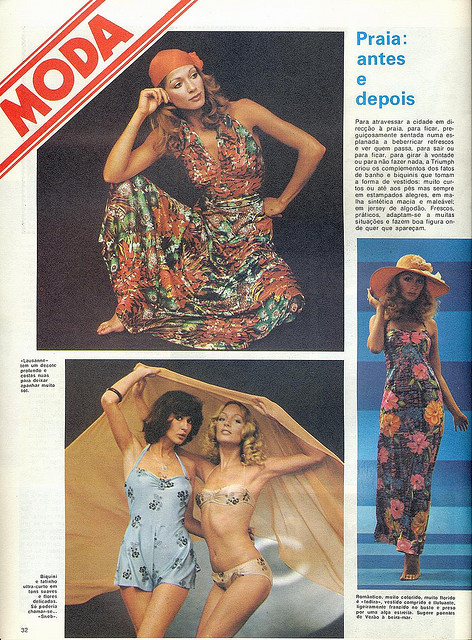 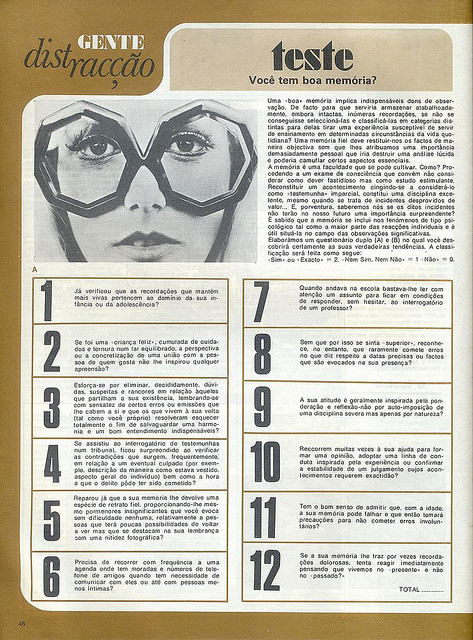