For twenty years from 1951 to 1971, until it was razed to the ground by an unfortunate fire, Lennie’s at The Turnpike based in Peabody, Massachusetts was on the itinerary of every self-respecting jazz musician performing on the North American. For a small, out-of-town jazz club the roster of artists who played there really is quite remarkable and just goes to show you don’t necessarily need to be the biggest or the most glamorous venue to attract the names that matter.

Lennie Sogoloff, an entrepreneur with a love for modern jazz started the eponymous Lennie’s with a jukebox stuffed to the gunnels with jazz classics but quickly moved on to hosting the original artists themselves. During its peak this unassuming little club hosted Miles Davis, Muddy Waters, Dizzy Gillespie, Duke Ellington, Charlie Musselwhite and, so rumour has it, Carmen McRae. Louis Armstrong even celebrated his 60th birthday there.

It seems the straight dealing nature of Lennie Sogoloff, his passion for the music and the fact that he was a ‘loving host’ meant that the big names kept coming back time and again even though they could have played bigger venues presumably for bigger paychecks.

So, by way of a tribute to those places that don’t necessarily get their names up in lights let’s take a look back at the unassuming yet rather fantastic Lennie’s at The Turnpike. 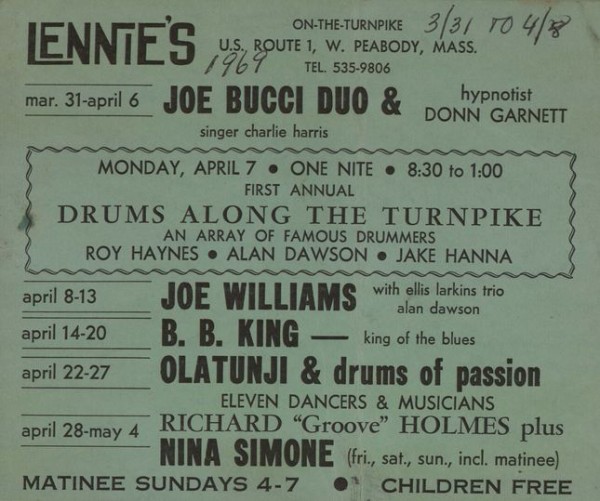 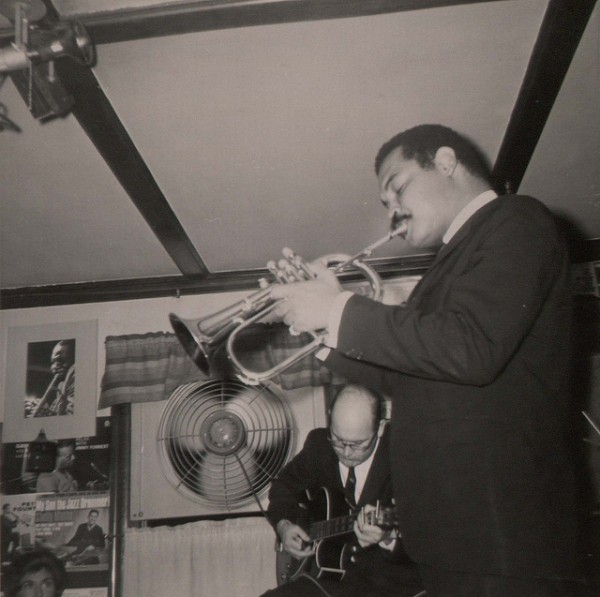 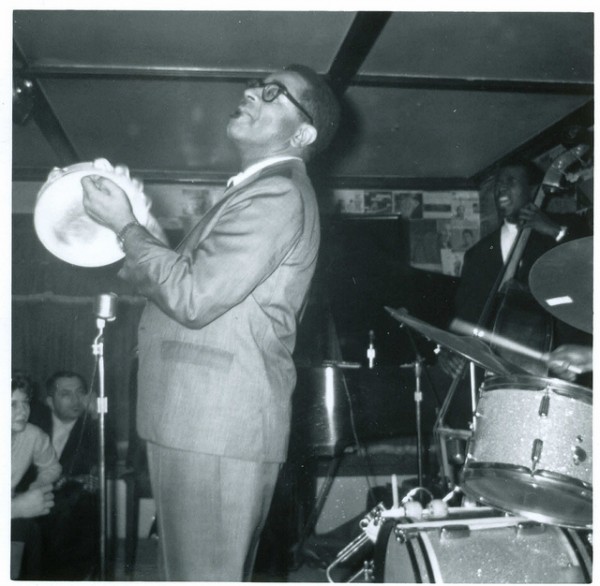 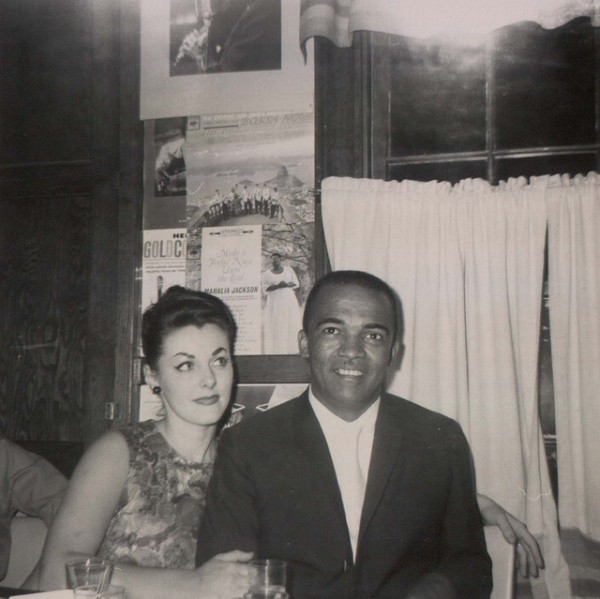 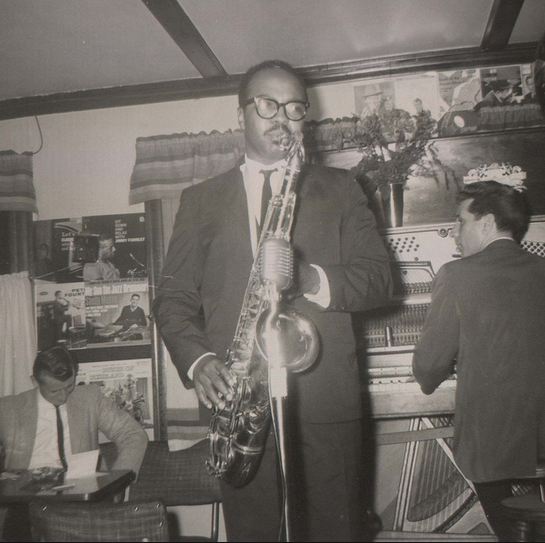 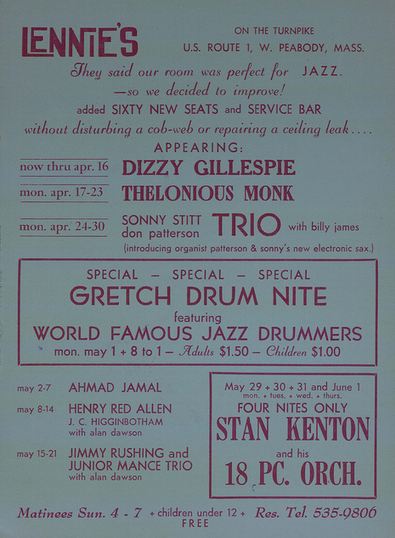 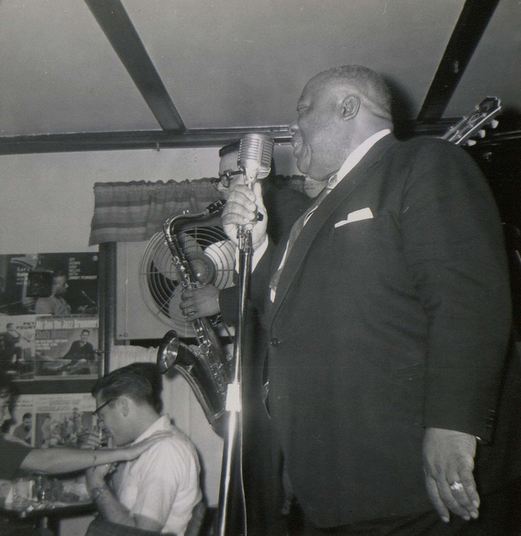 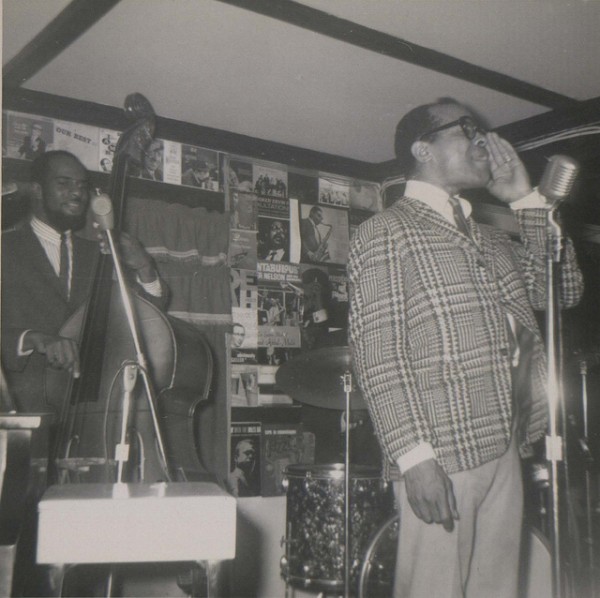 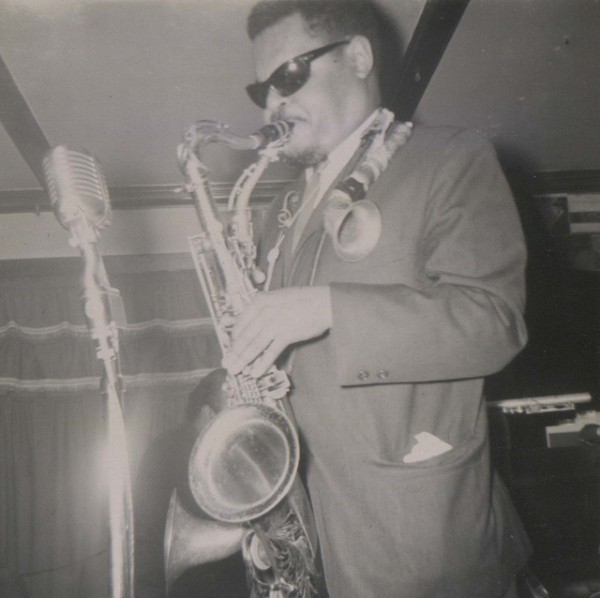 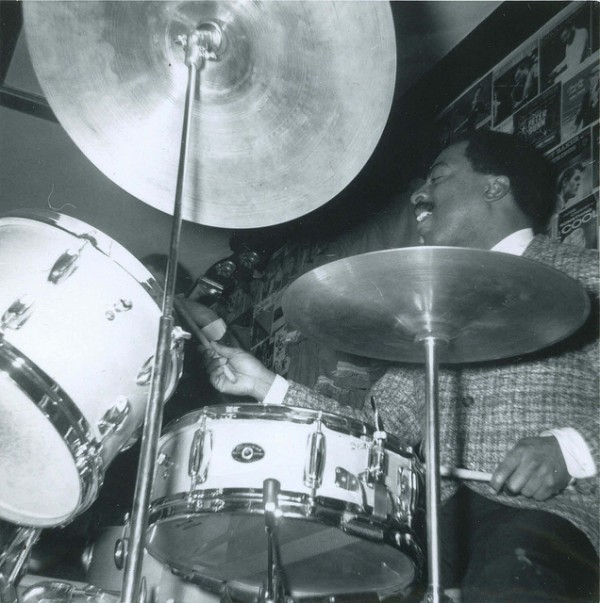 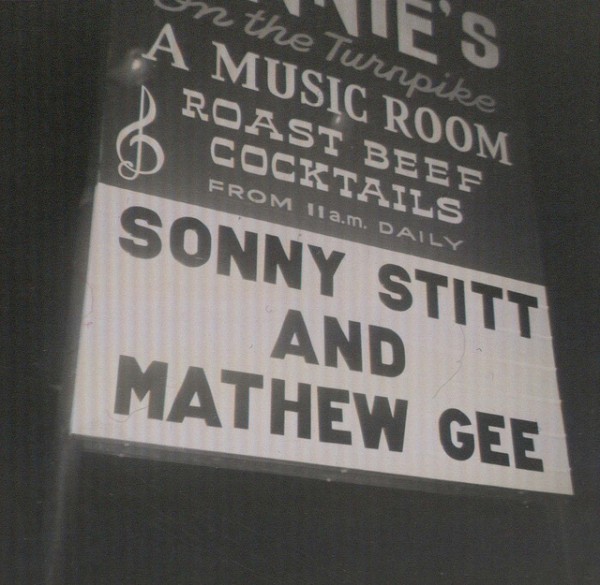 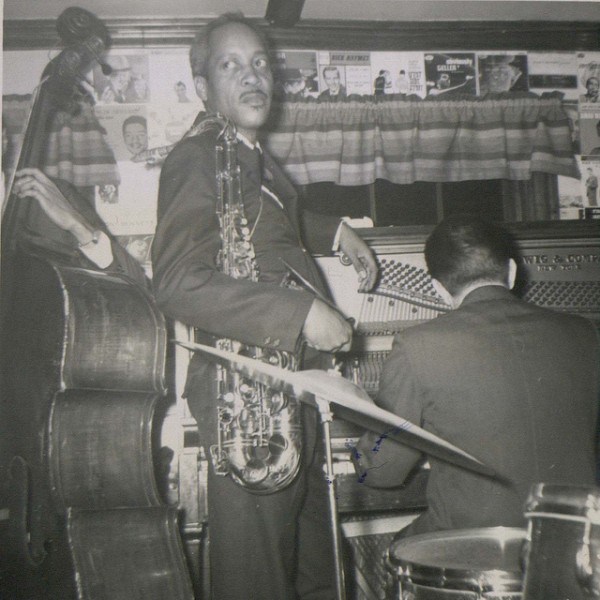 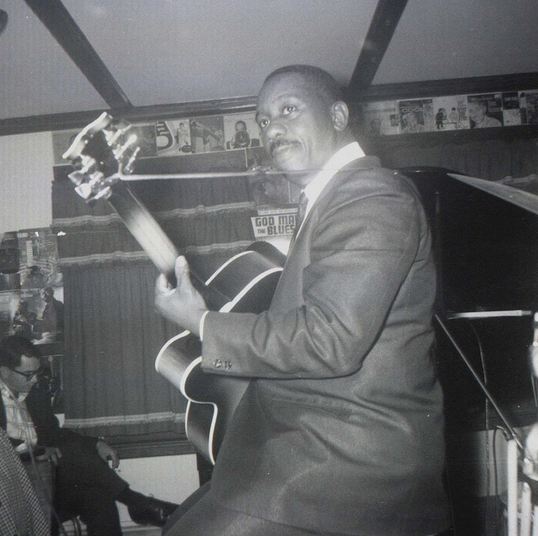 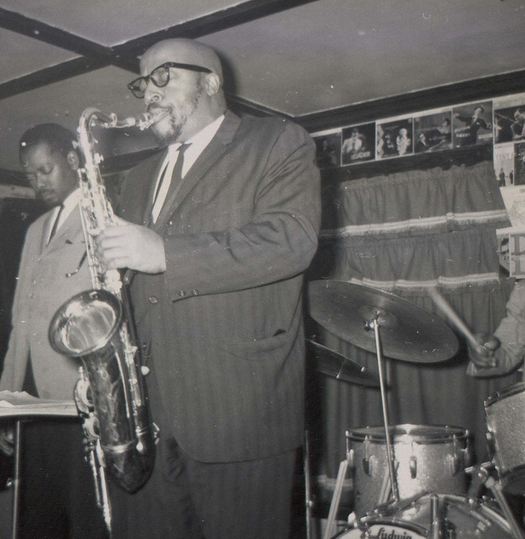 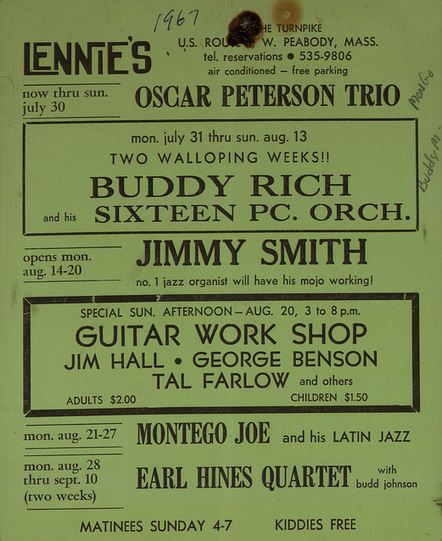 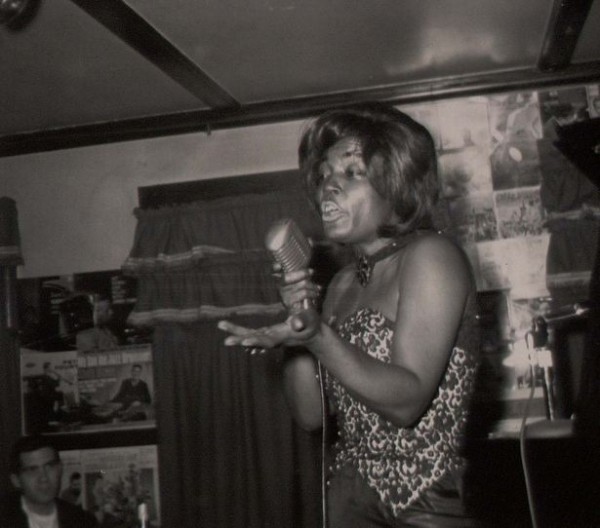 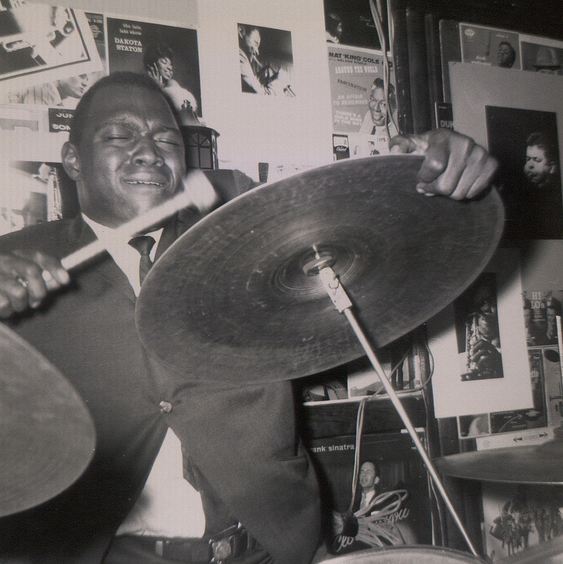 « The Rolling Stones in 66 – Tour Programme Rock On Northridge »