When a Hollywood actress noted for her publicity stunts whose star is on the wane meets an up and coming soul singer (who happens to be touring Europe with his band) in a hotel on the French Riviera what is the likely outcome? Of course, said soul singer demonstrates his dancefloor prowess and shows the one time starlet exactly how it’s done.

Rocky Roberts whose name derived from his nickname of Charles ‘Rocker’ Roberts ended up in Italy during the early 1960s through his naval escapades and became one of the first and the most recognised black American singers there with his name up in lights alongside Wilson Pickett and Stevie Wonder. Such was Rocky Roberts’ fame in Italy that he took the lead role in a 1967 film by the name of Stasera Mi Butto and had a few hit records too. The fame that Roberts and the band found in Italy was never replicated elsewhere though and eventually Rocky settled down in Rome where he continued to live until he sadly passed away in 2005. Incidentally Rocky Roberts and the Airedales do occasionally get spins on the Northern Soul scene with their single ‘Just Because Of You’ and we will probably take a deeper look at their career in a future post as this only really scratches the surface. 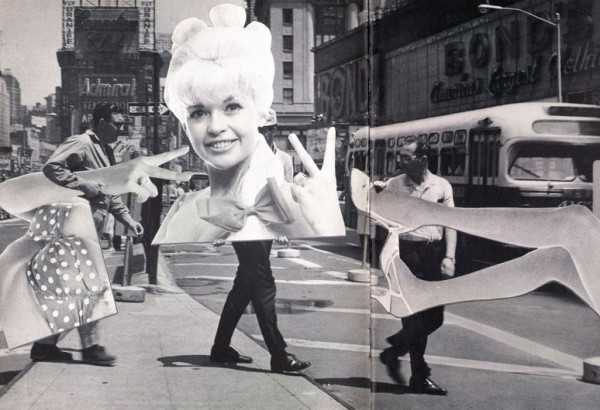 Jayne Mansfield was in many people’s eyes a working man’s Marilyn Monroe who never quite had the sex appeal of her better known fellow blonde and never scaled the heady heights of fame to the same extent either. Ironically the very thing that made her relatively famous – her buxom figure and small waist was to become her undoing in the 1960s when the exaggerated female form she represented was replaced with the more boyish almost androgynous figures of the likes of Twiggy and Jean Shrimpton became de rigueur.

Mansfield died young but managed to squeeze in three marriages, two divorces and five kids. She was tragically killed in a car crash in 1967 when being driven to New Orleans. The car hit the rear of a truck and the three adults in the front seats were all killed instantly – Mansfield, her lover Sam Brody and their driver Ronnie Harrison. Reports that she was decapitated were untrue but as a result of the accident the US National Traffic Safety department introduced mandatory tubular underride bars to go under truck trailers which are often known as Mansfield Bars. 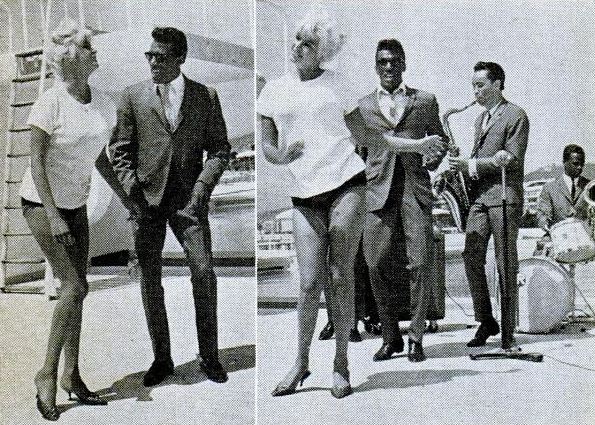 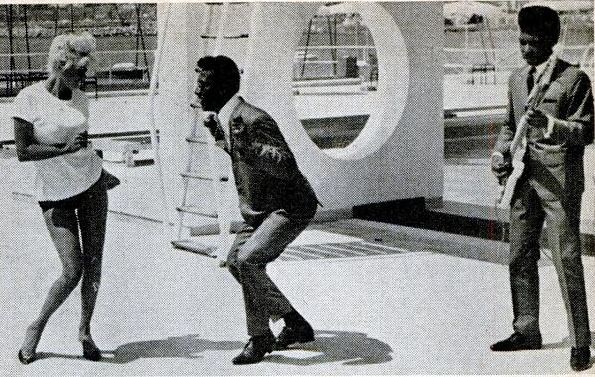 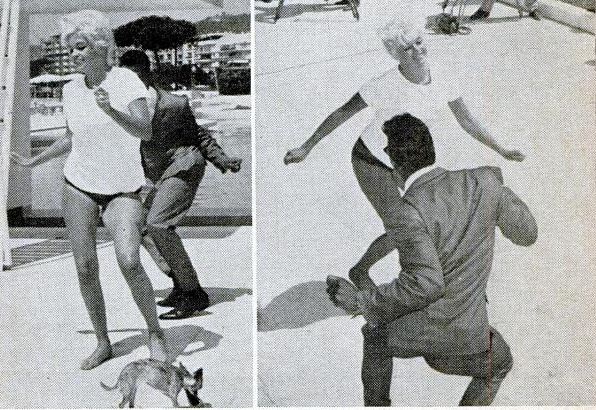