Here we have some great pictures for all you vintage car lovers out there. A while ago we visited the Chicago car show during the sixties and seventies, this time we’re cruising over to the “Motor city” in busier times as we ram-raid the archives of the Detroit car show.

The first Detroit Motor show was held over a century ago at the Beller’s Beer Garden at Riverside Park way back  in 1907. The annual car event moved to the more spacious Cobo center in 1965, however in 1985 it was renamed to the not-so catchy “North American International Auto Show” to attract more visitors from America and overseas.

Here we have  a few black and white photos taken at the Cobo Center, including some Chevrolets in in the sixties, a VW camper van display in 1968 and the reveal of the Chevy Monza at the 1975 show. We hope you enjoy the trip, now buckle-up and don’t forget – Mirror, Signal, Manoeuvre. 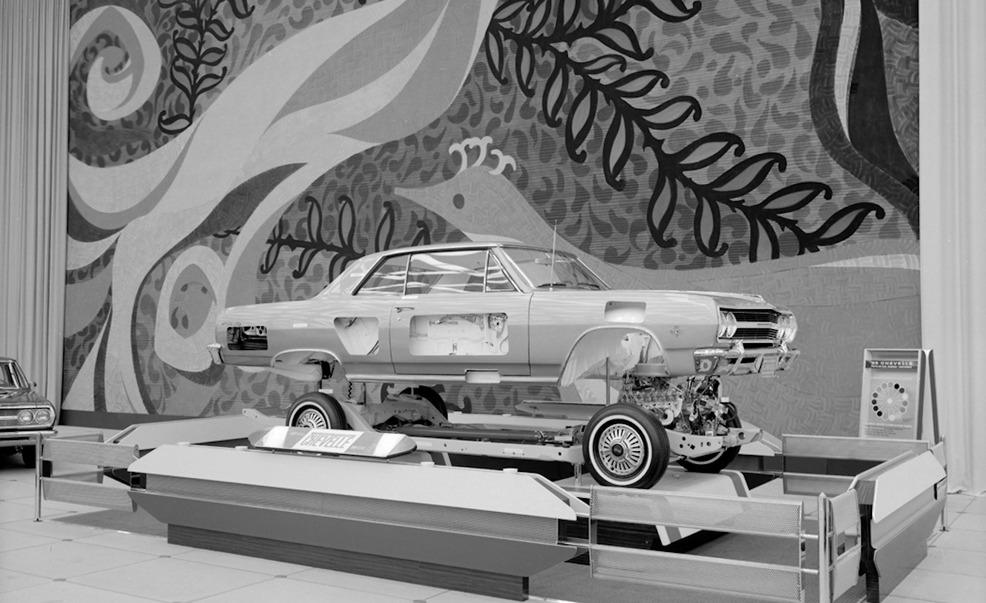 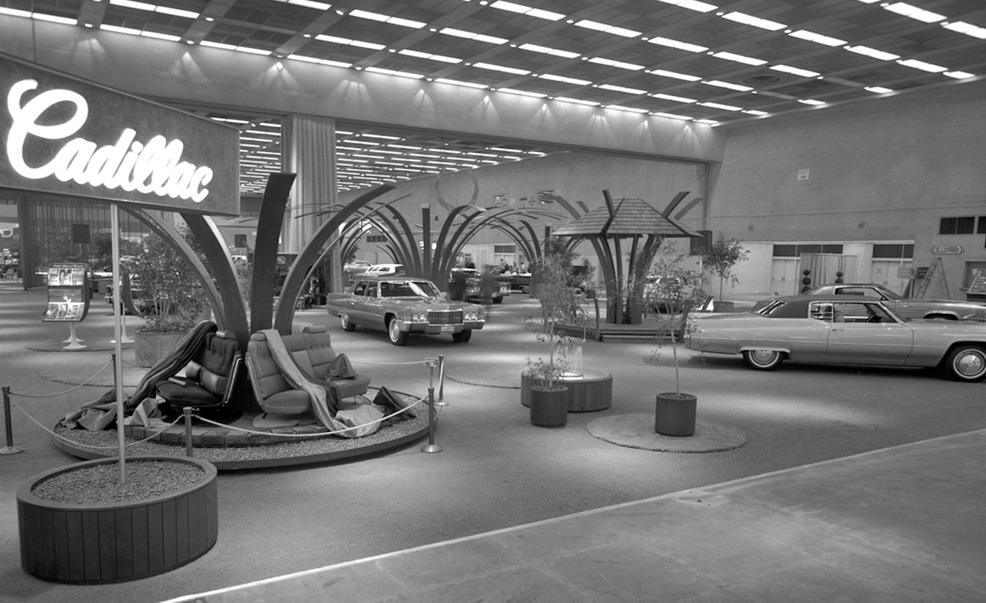 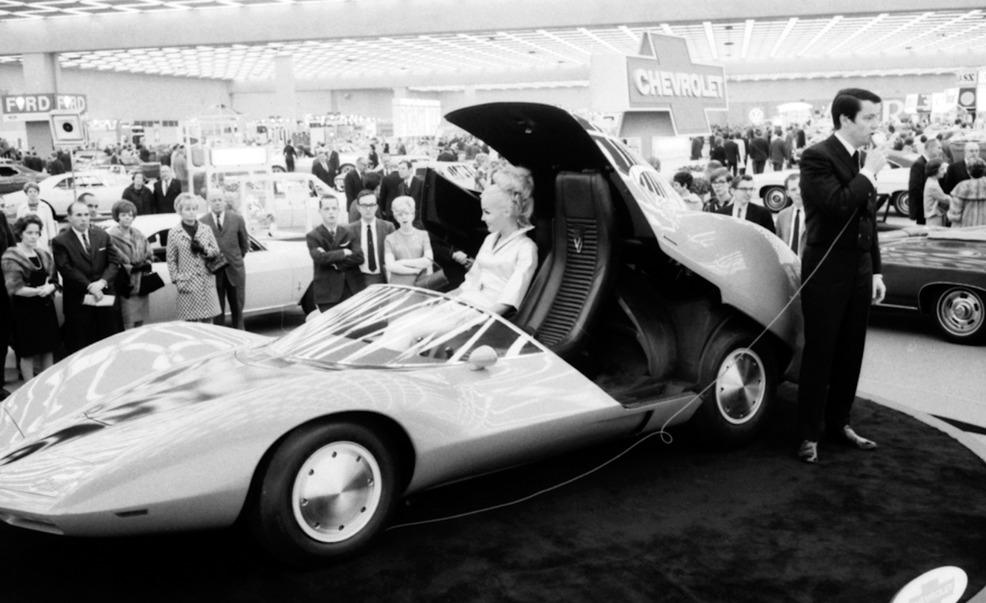 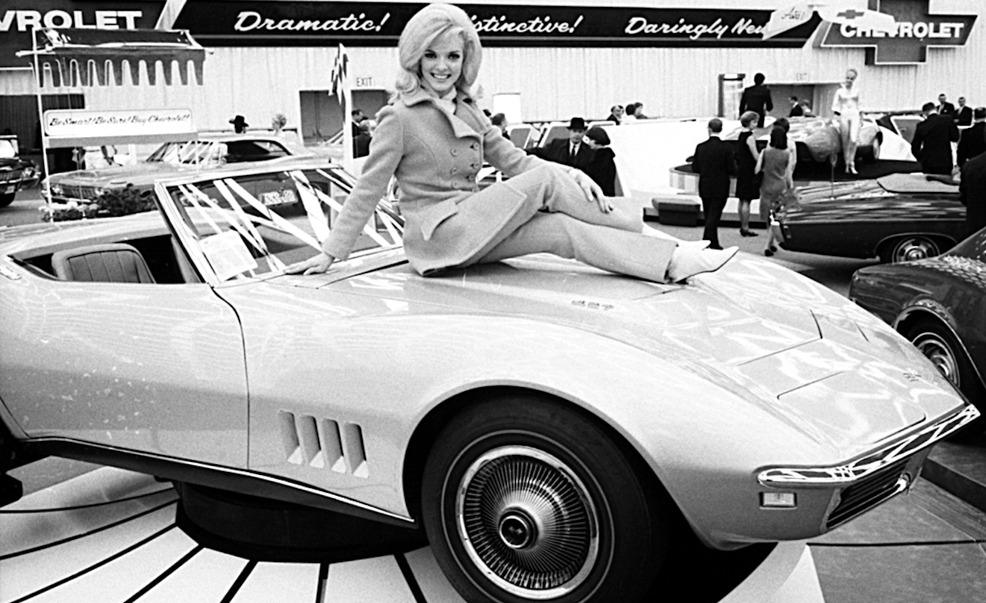 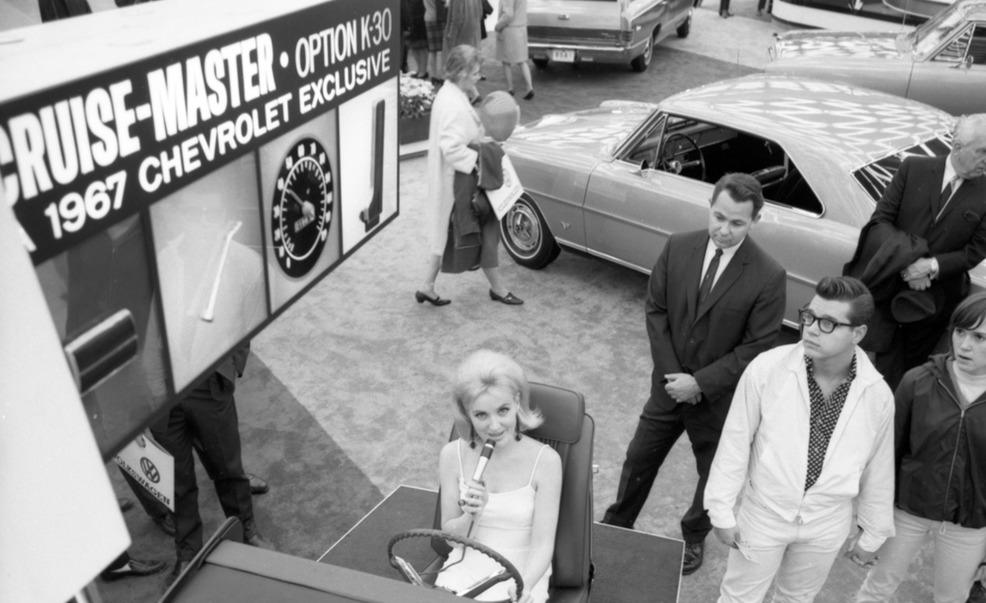 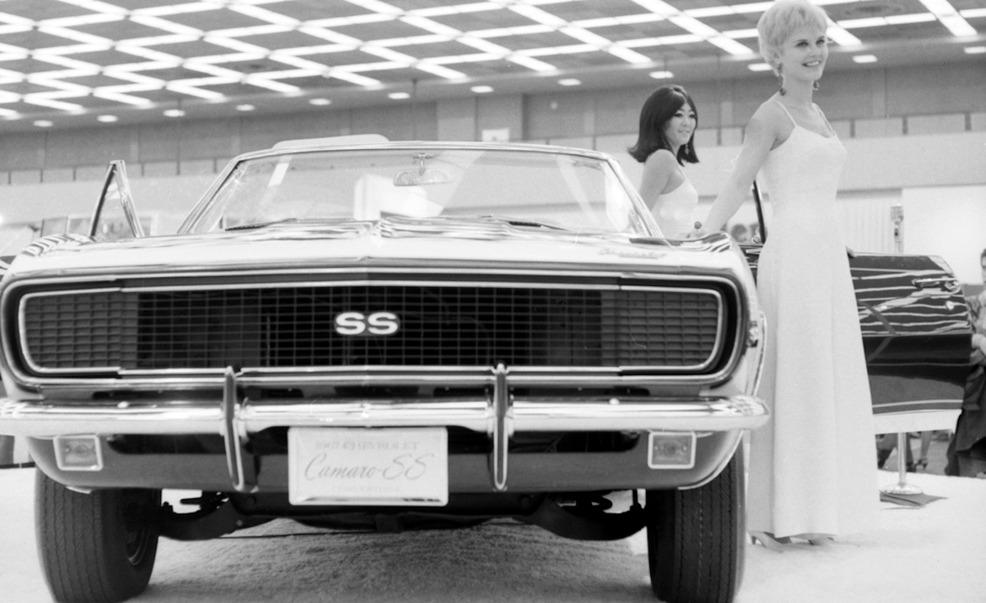 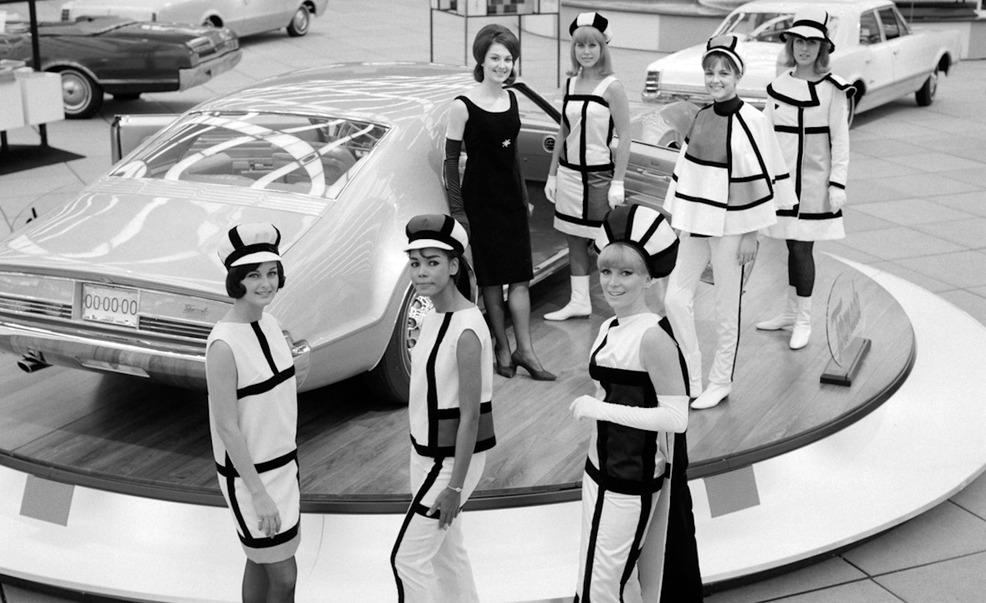 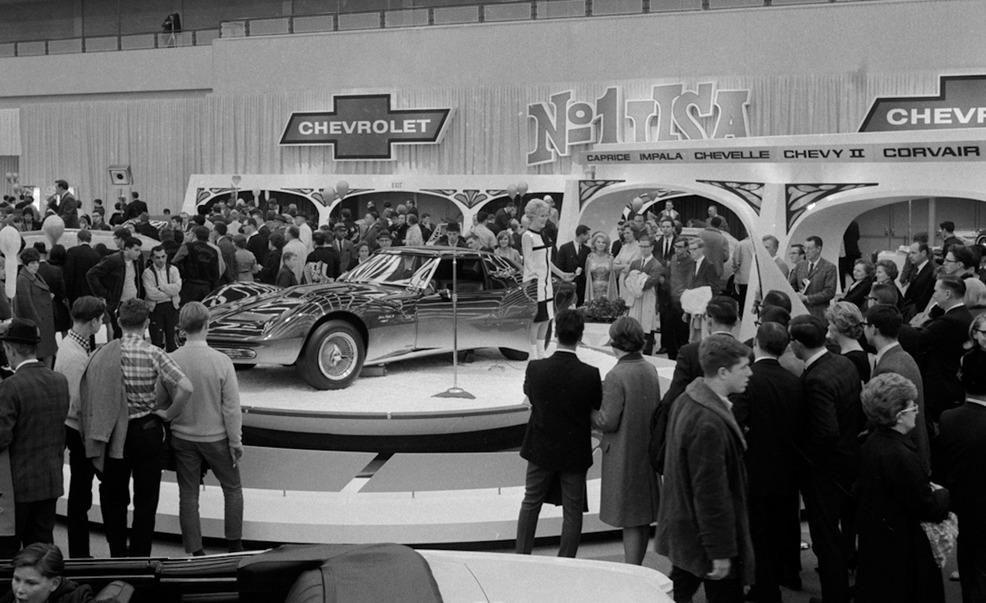 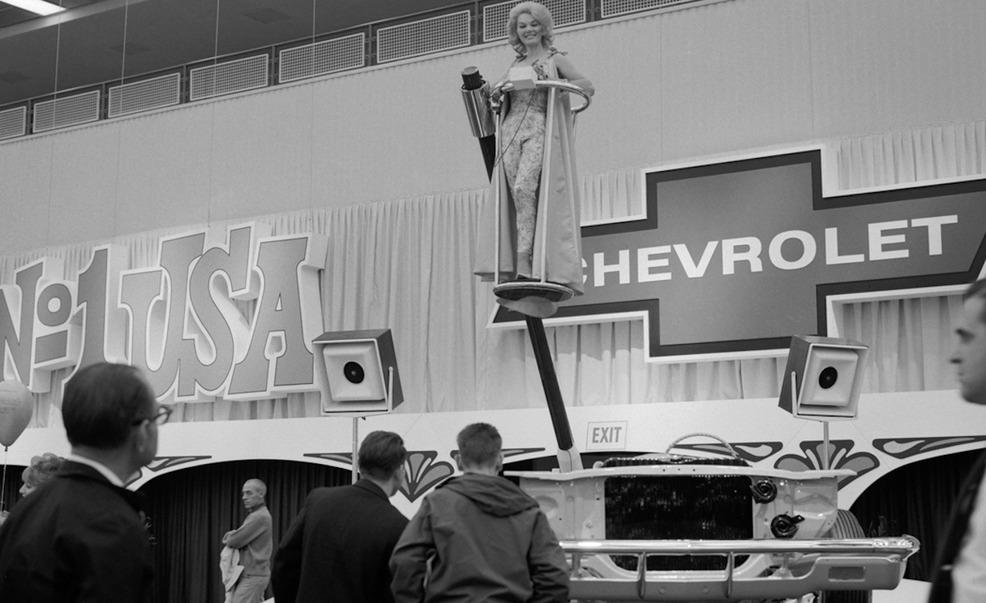 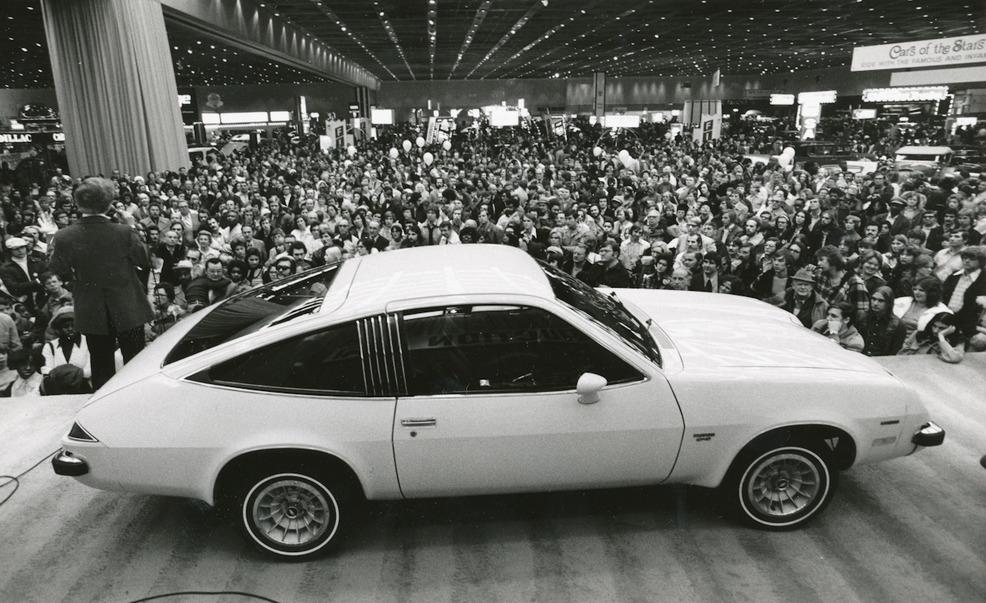 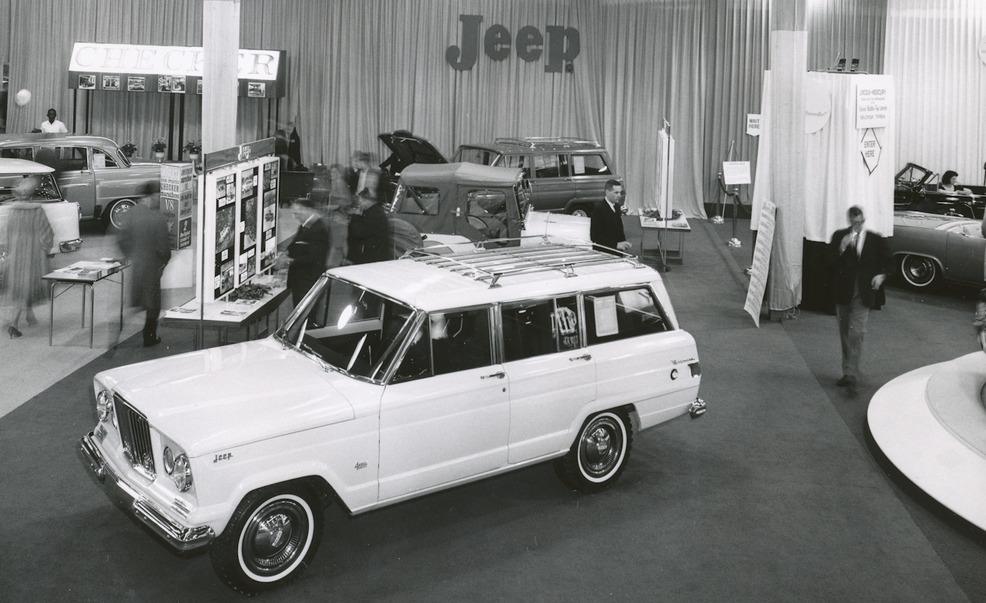 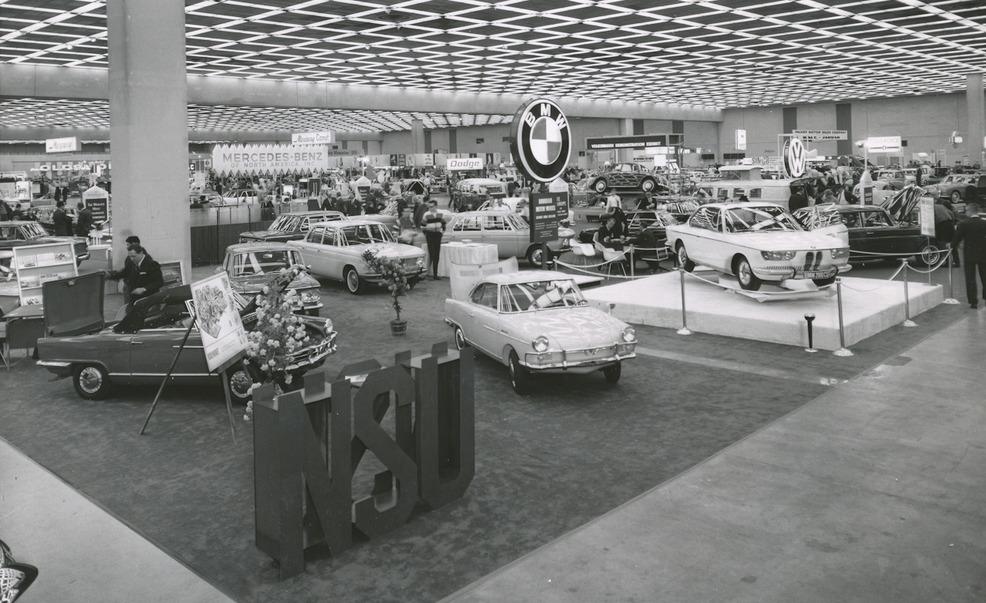 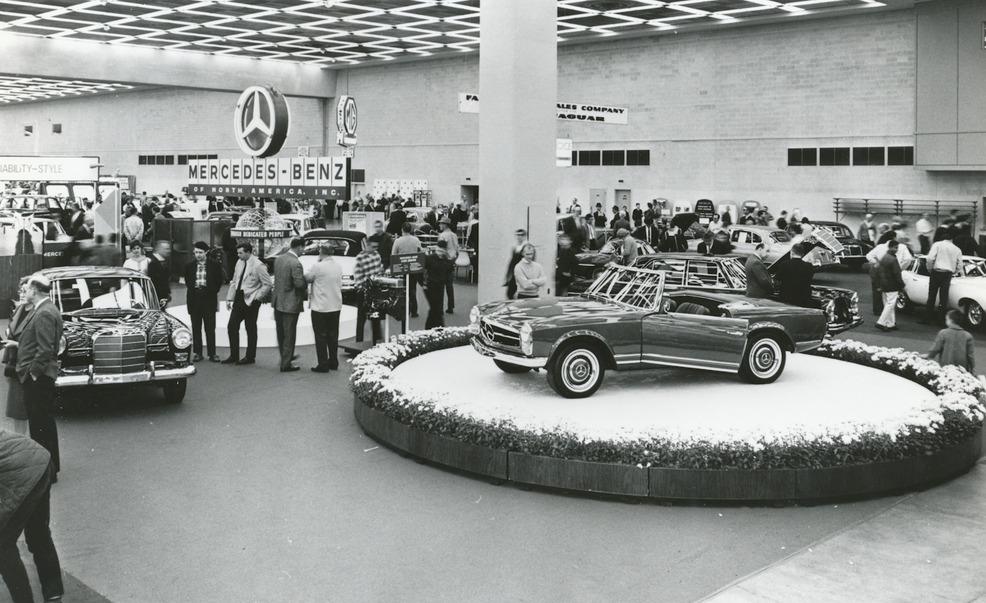 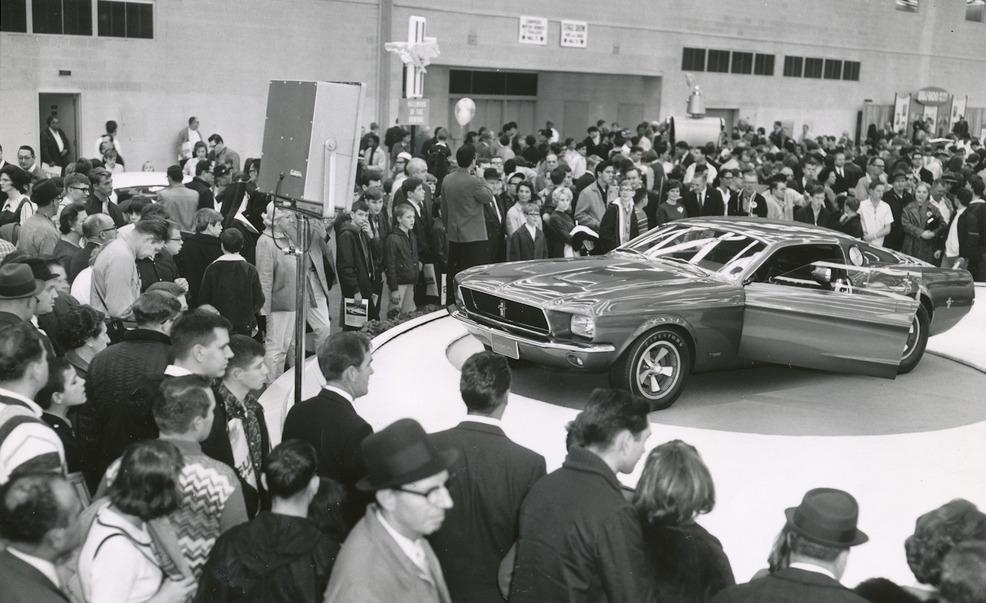 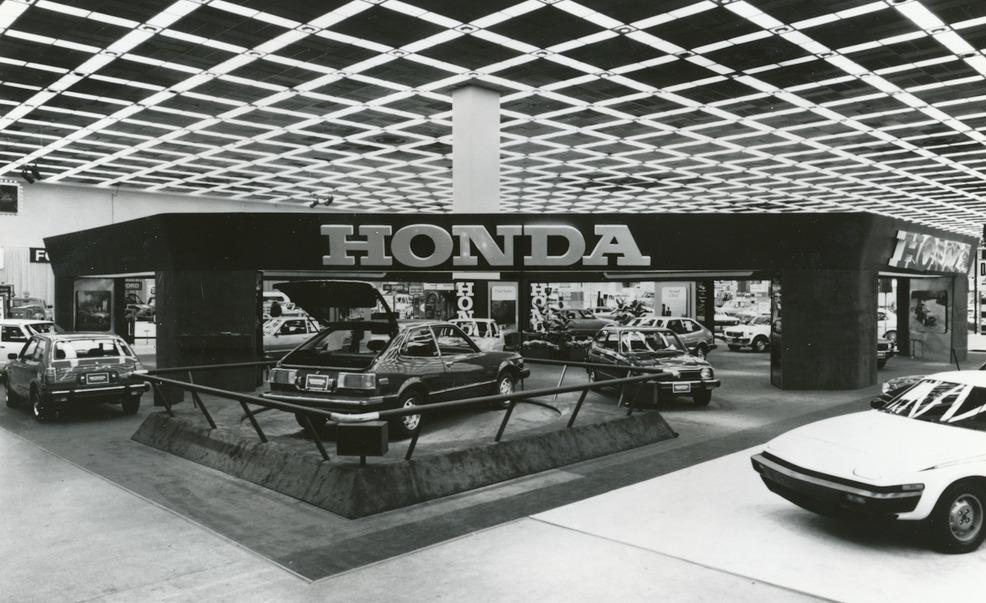 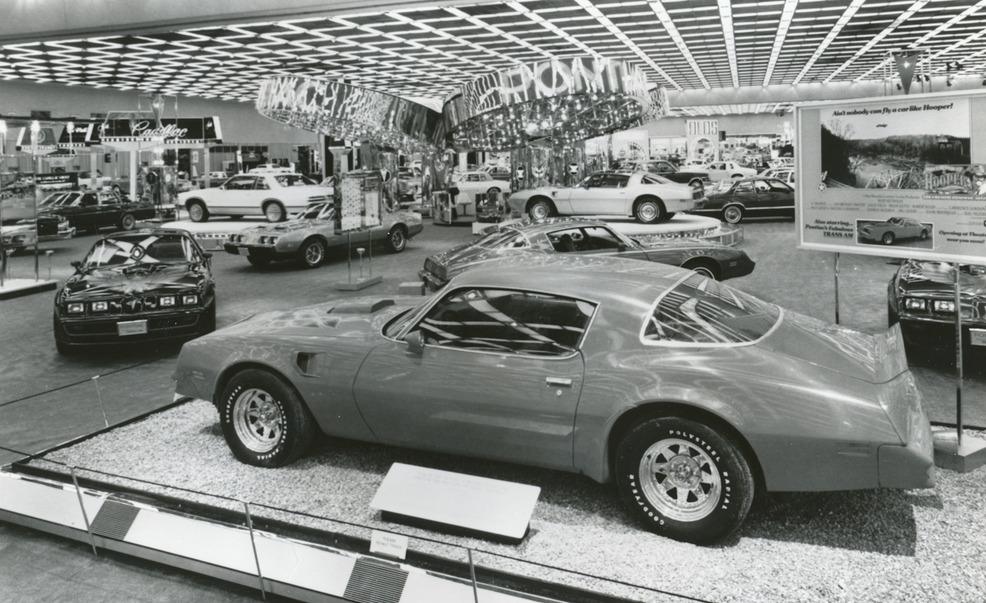 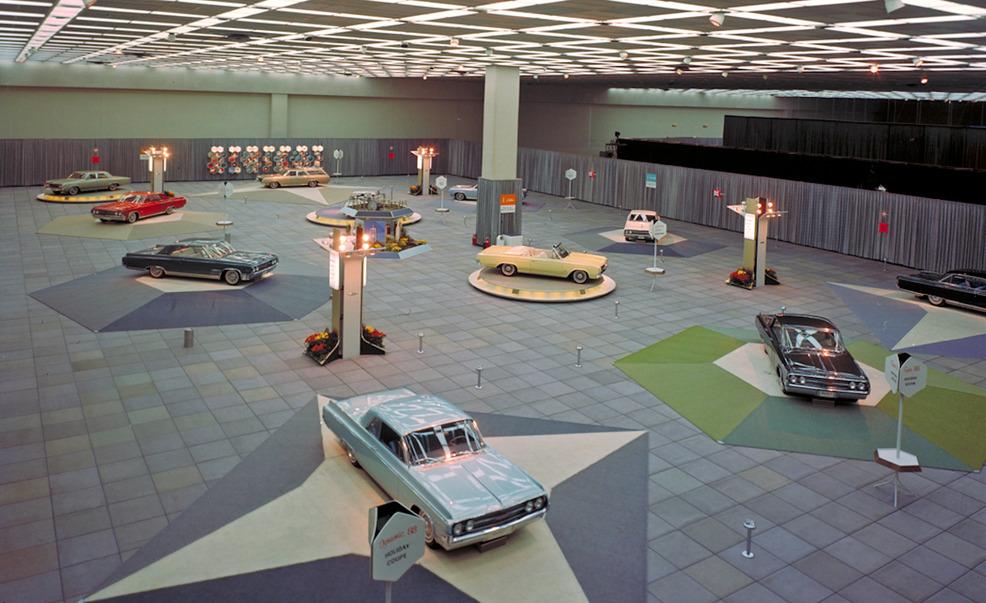 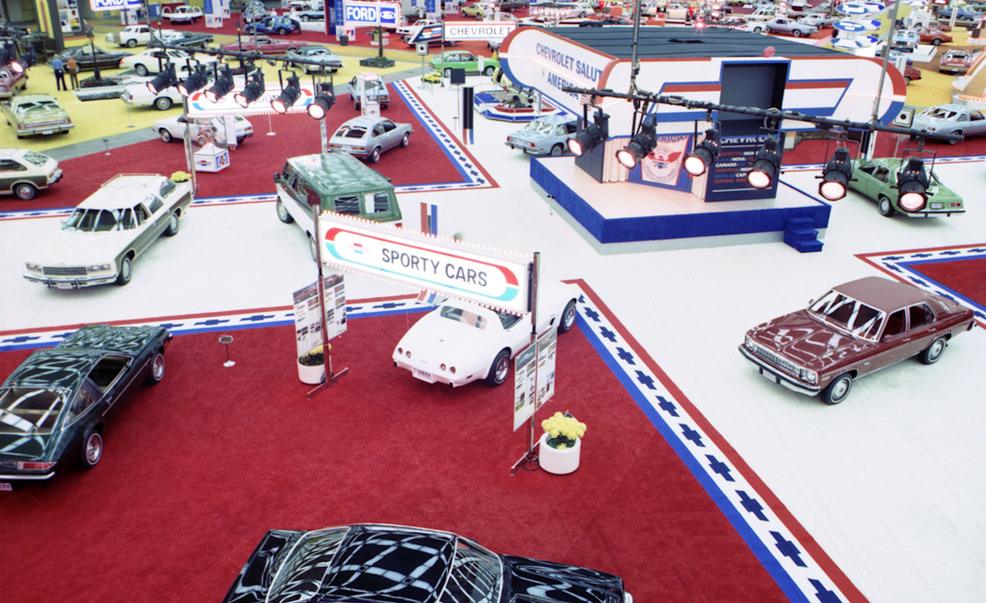 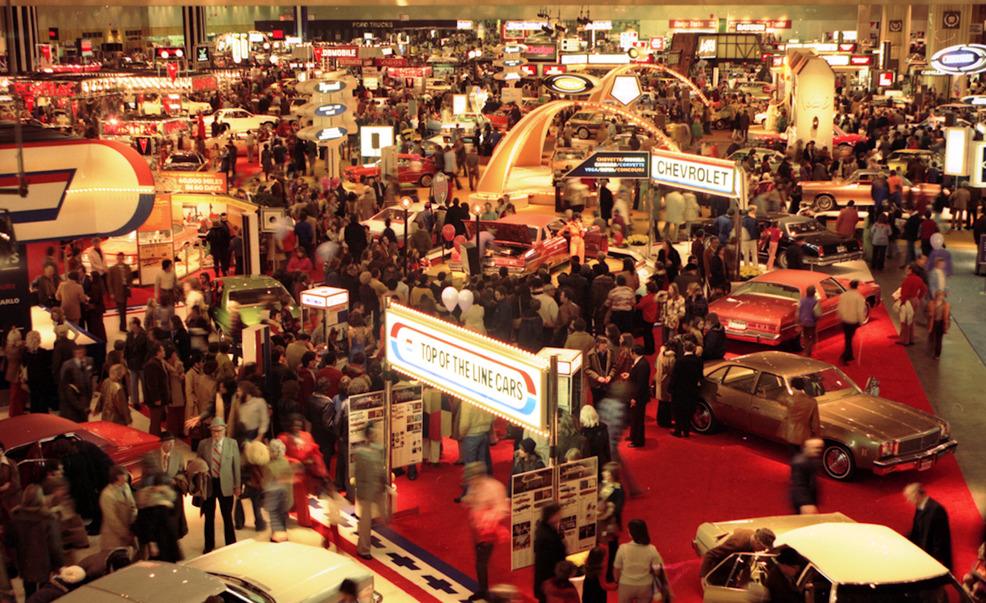 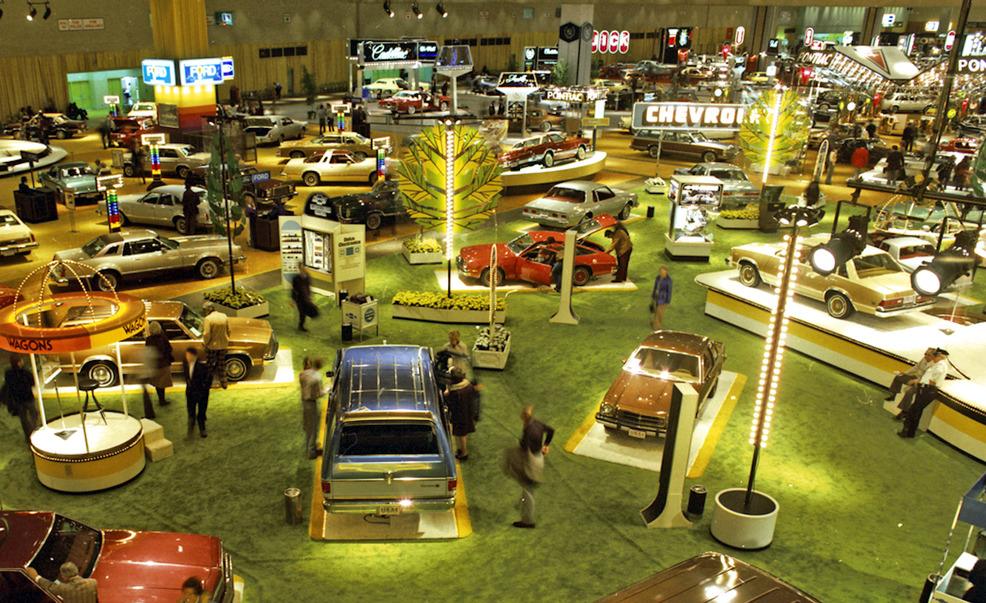