In this day and age with companies going to the wall left, right and centre it is rare to see a company that has been trading at the top of their game for a number of decades and is still there mixing it up with the big boys. One such company is Sony which despite recent travails seems to be back on the straight and narrow – an old world company battling with the new young guns if you like.

Here we look back to the pre-digital age and 1970s Sony brochures from their audio-visual range of the time. It all looks a bit dated now but we’ll stick our necks out here and predict that 10 years down the road iPhones, iPads and all the other state-of-the-art products around now will also look rather dated as technology rampages forward apace.

As part of our ongoing campaign to provide our good readers with what could be vitally useful information one day we can almost exclusively reveal that the Sony name originates from a combination of the Latin word ‘Sonus’ from where sonic and sound derive and the American word ‘Sonny’ as in Sonny Jim – a much used term in 1950s USA when the Sony name first appeared. 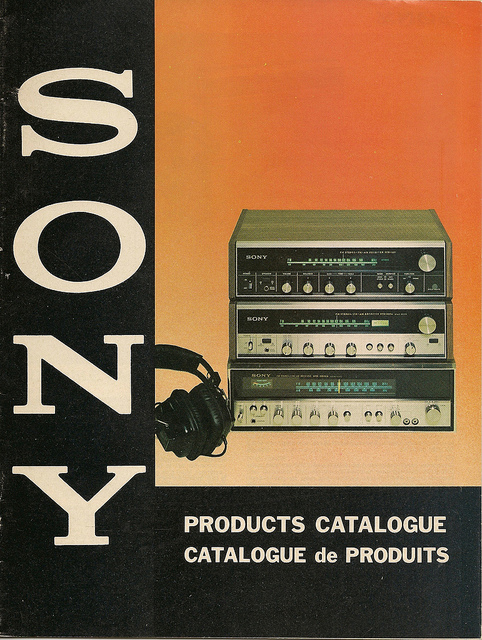 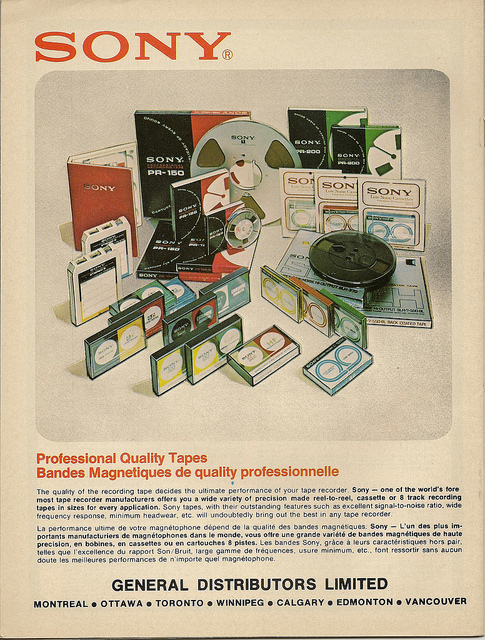 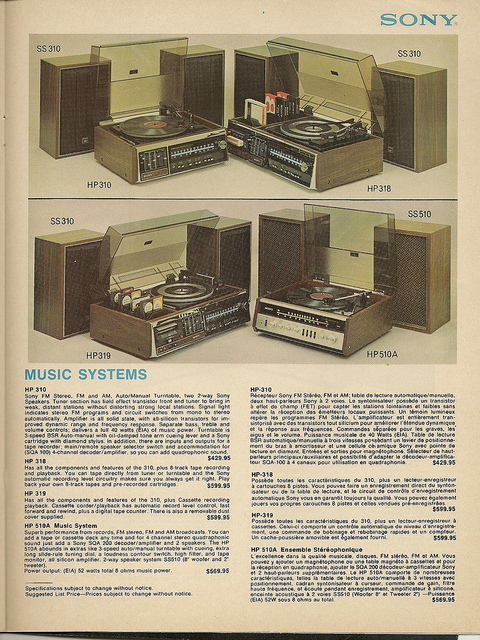 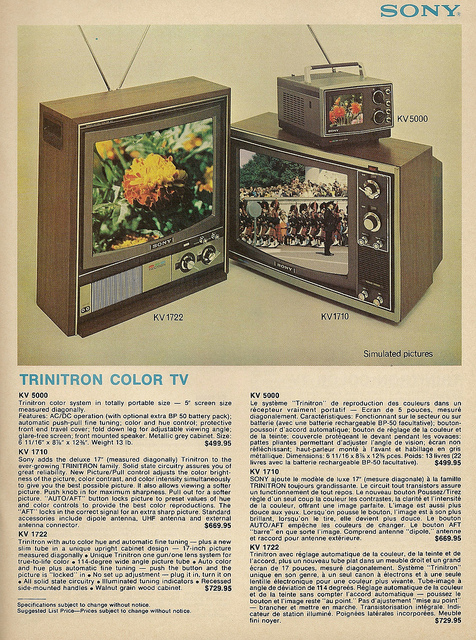 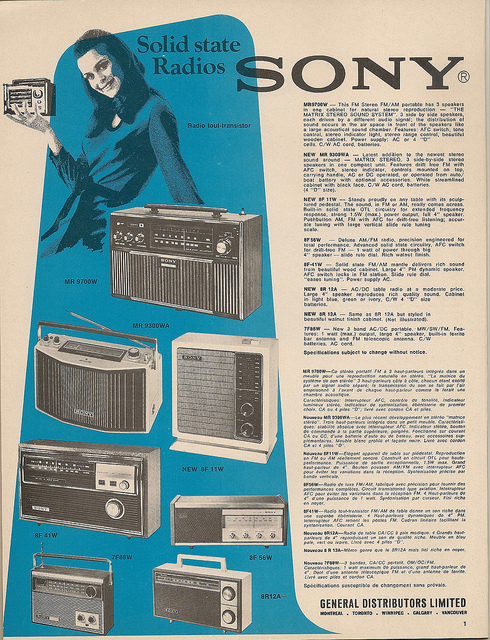 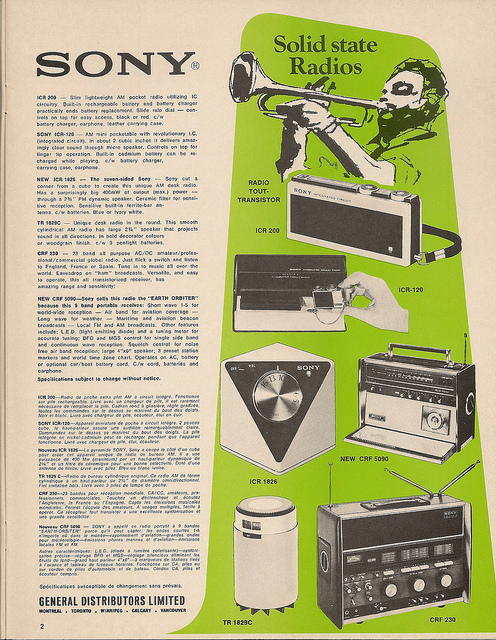 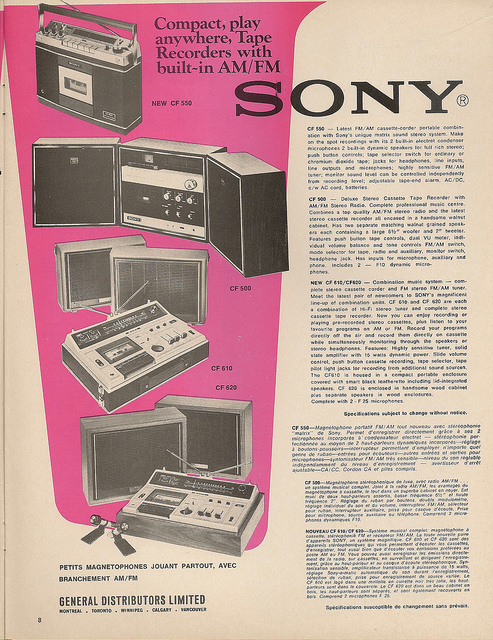 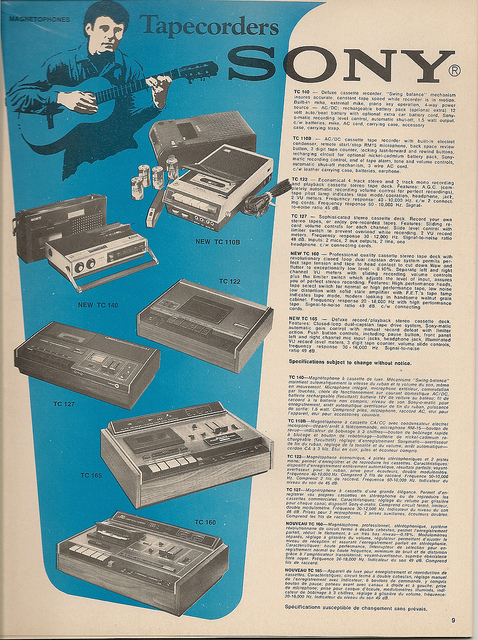 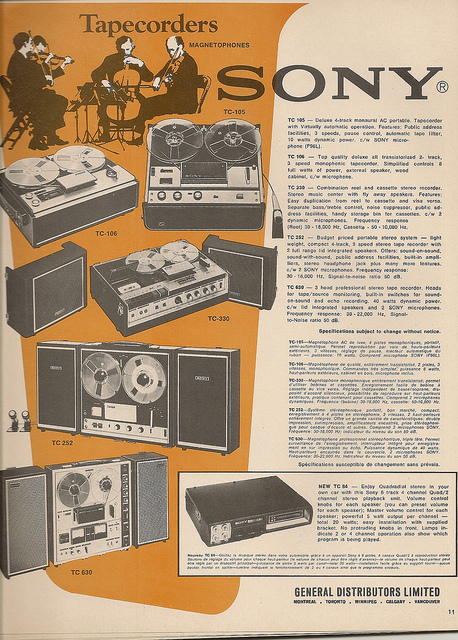 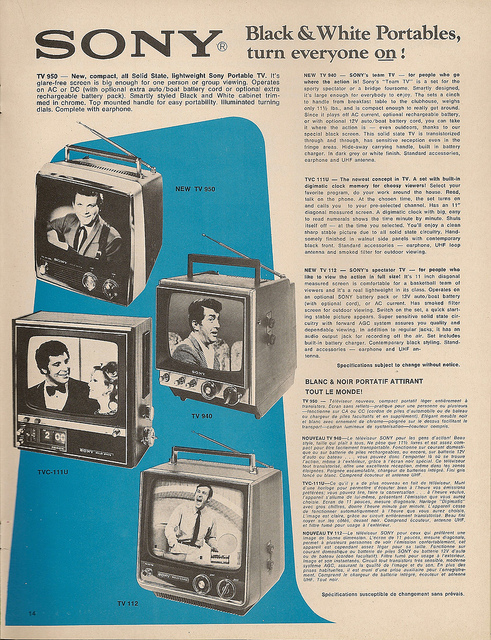 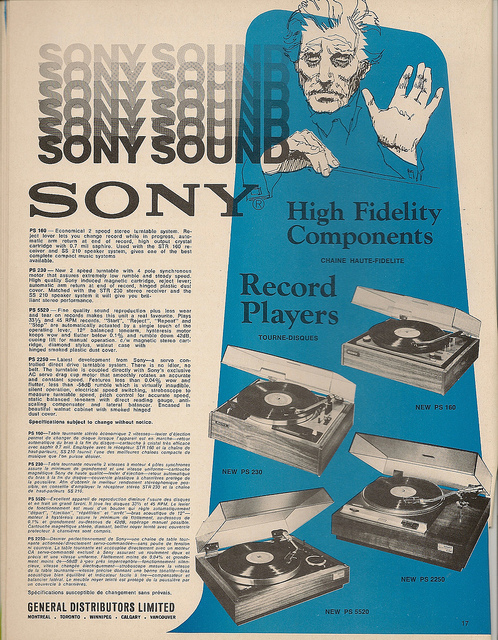 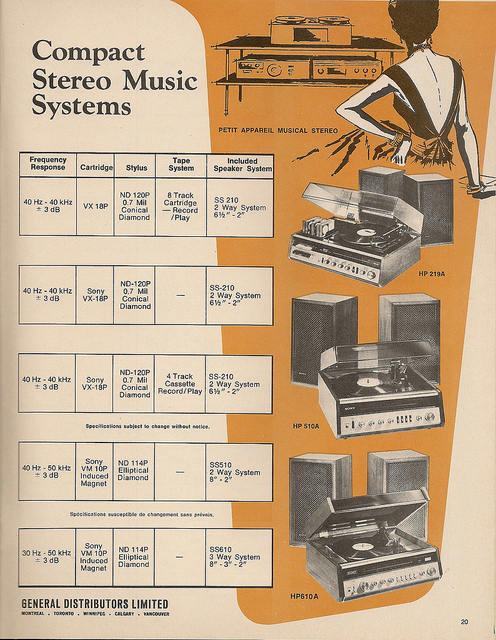