As a designer and concept artist Syd Mead has had a remarkably long career at the top of his game and is still,  producing work that impresses and inspires. Since 1959 he’s been consistently busy whether it be creating the whole look of the Blade Runner film, working on Tron, Aliens, Star Trek : The Motion Picture, Japanese animations or acting as a consultant to organisations such as Honda, Sony, Ford and Minolta. He’s also created the look for numerous computer games including Gran Chaser, Wing Commander: Prophecy and Aliens: Colonial Marines.

Syd Mead was born in Minnesota in 1933 and had a somewhat itinerant childhood moving on a regular basis, he was enlisted and spent 3 years in the US Army before going on to graduate from the Art Center School on Los Angeles in 1959. He was quickly snaffled up by Ford’s Advanced Styling Studio where he remained for two years before he started his long and extremely successful solo career. Throughout the 1960s he did work for a number of large US corporations such as Atlas Cement and United States Steel then in 1970 established Syd Mead, Inc. to cope with the influx of offers he was receiving. One of his main clients was Philips Electronics based in the Netherlands meaning he spent a fair proportion of his time working in Europe. He has since gone on to create architectural designs, both internal and external alongside the aforementioned work on numerous film and computer game projects.

His exhibitions and lecture tours are frequently sold out and his ideas and concepts are sought after by designers the world over. A blend of futurism deftly combined with realism plus his eye for detail and consistent perfectionism have become a Syd Mead trademark and undoubtedly contributed to his demand which continues some 50 years after he started his lengthy solo career. Let’s pay tribute to a man who has been envisioning the future for half a century now and looks set to continue doing so for some time to come. 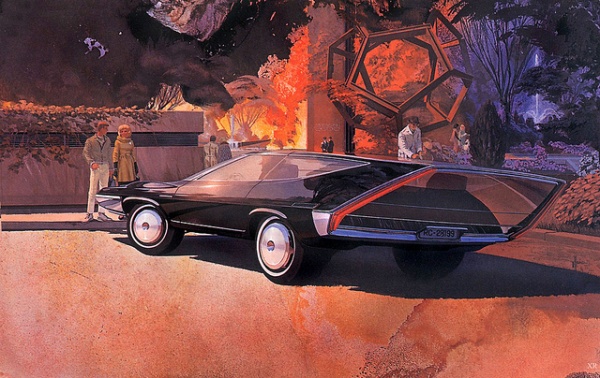 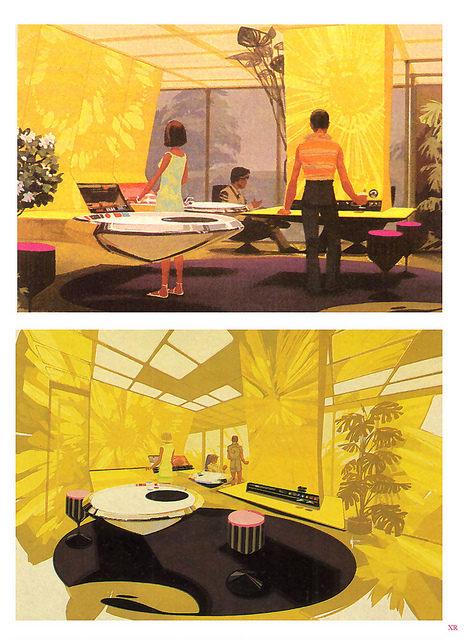 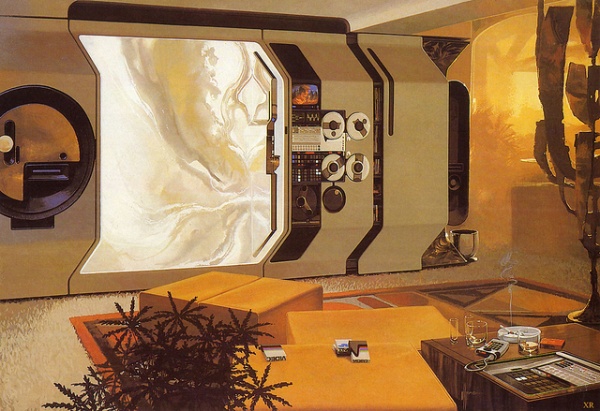 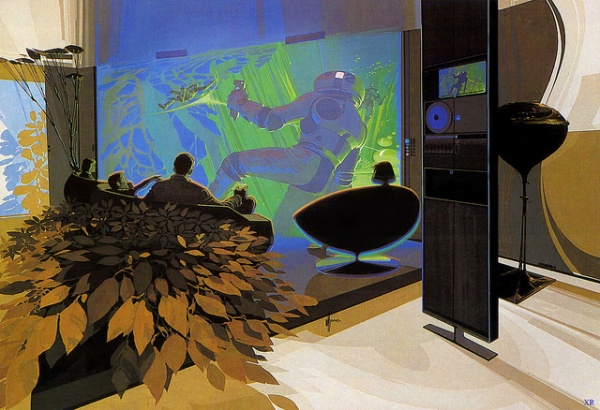 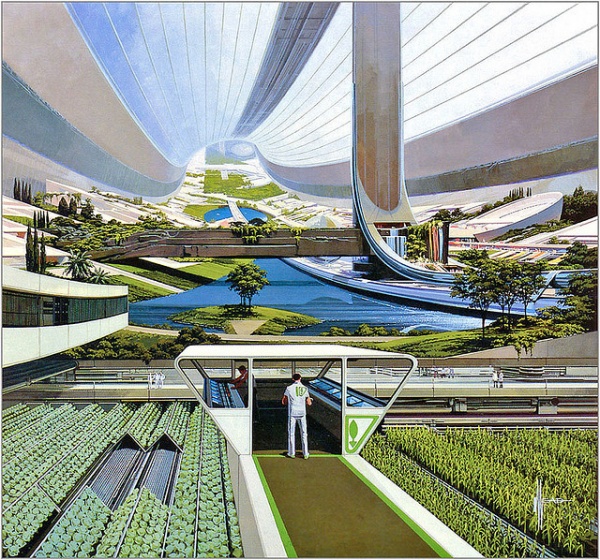