Hullabalo – A Place To Go-Go

In 1966 Life magazine described the Hullabalo chain of night clubs as “The franchise that swings a profit”. This wasn’t surprising as quick thinking business man John Angel (Pictured above on the right) saw the potential of buying the name of a television show which was popular with teenagers, then selling his idea of a “packaged night club” to investors.

The television show Hullabaloo featured popular bands of the time and resident go-go dancers, it was America’s answer to Ready Steady Go – early episodes even included a segment filmed in swinging London which was presented by The Beatles manager Brian Epstein. The show was broadcast on NBC from January 12, 1965 through to August 29, 1966, when the show finally finished it was replaced by The Monkees.

15,000 Dollars would buy you a piece of the Hullabaloo pie.If you took the franchise opportunity you would receive help with the interior decor, a decent sound system, extensive advertising and a suitable band to play at your venue.

These black and white photos were taken by Bob Gomel and capture the local youths dancing the night away at the Waterford branch in 1966. 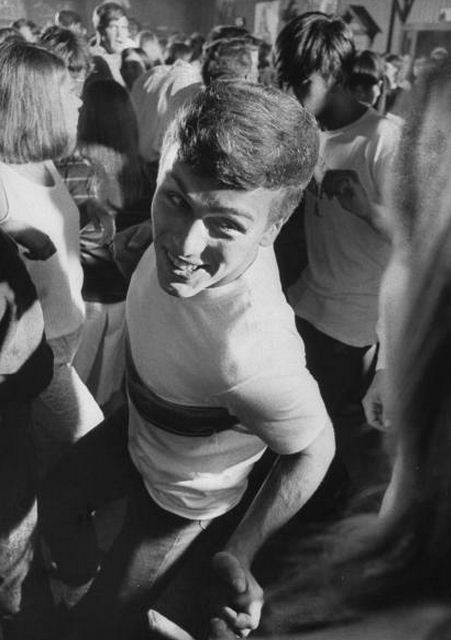 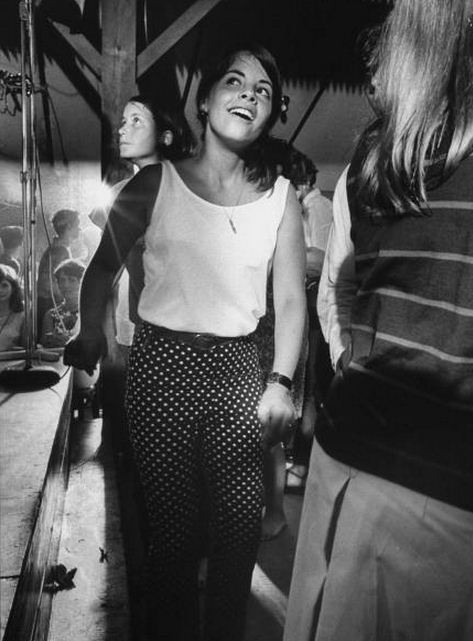 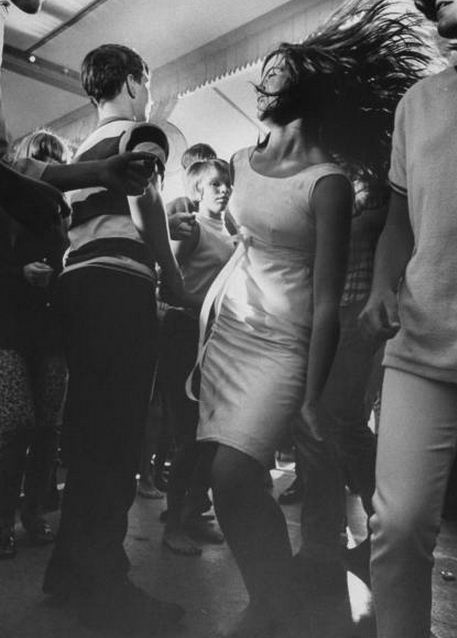 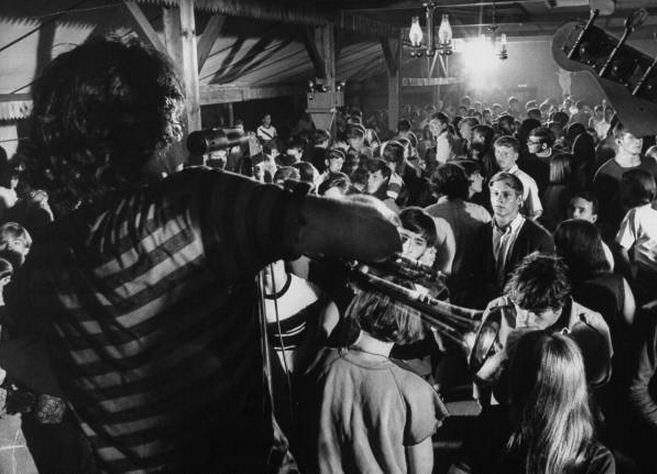 The Art of Pepper
T.A.M.I Show - James Brown versus The Rolling Stones
Projekt Magazine Covers
Pretty As I Wanna Be - The Bernard Purdie Story
Pump it up - Sixties and Seventies Tyre Adverts
Fender Lovin' Care - 1969 Guitar Brochure
Unexpected Gems - Cliff Richard Ain't Nothing But a House Party
Planet of The Apes - Behind The Scenes

« Stay Sharpie – One Night in Adelaide Dancing at Kilgarriff’s Café »